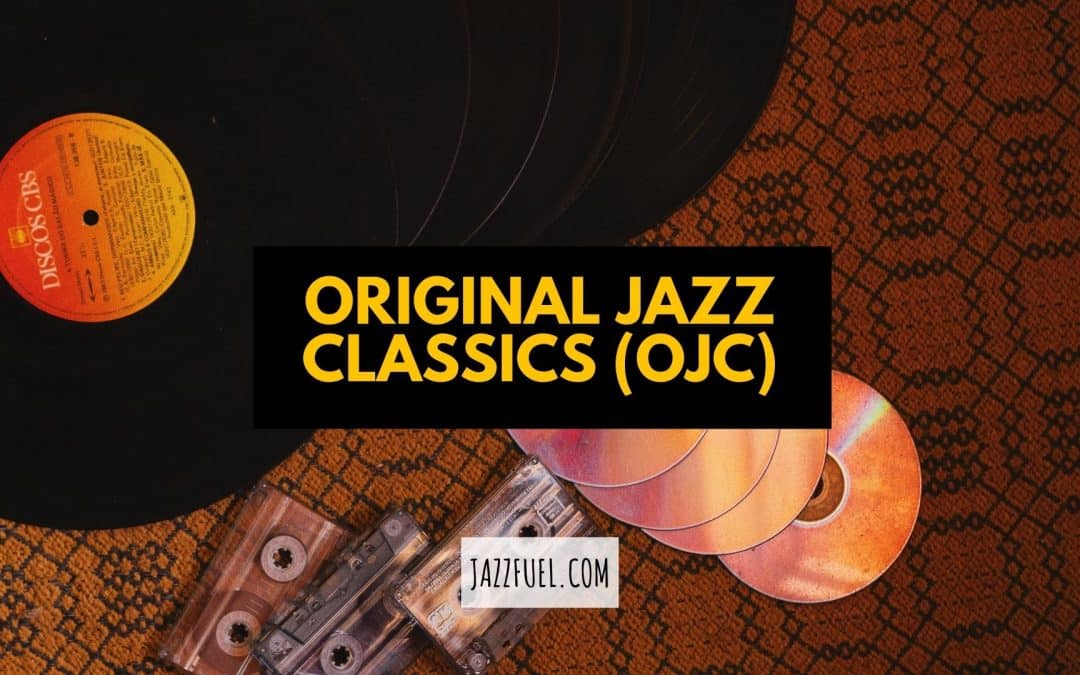 As every dedicated jazz fan knows, the quality of a recording and the authenticity of the liner notes can make all the difference!

In this article, we take a quick dive into the OJC programme which brought more than 1000 legendary jazz albums into 21st century technicolour!

The record label Original Jazz Classics (otherwise known as OJC) was founded in 1982 as an imprint of Fantasy Records.

It’s creation coincided with the rising popularity of CDs and focused on reissuing legendary jazz recordings in this format.

OJC has seen the release of over 1,000 albums that were previously discontinued, taking recordings from imprints such as

Since 2010, the label (under Universal’s Concord Music Group – https://concord.com/labels/fantasy-records/) has been releasing new versions of these albums, featuring 24-bit remastering from the original analog master tapes.

In doing so, OJC is providing jazz fans with the best possible listening experience of some of the most famous records in history.

The label also understands the importance of liner notes and artwork to the true fan: early OJC reissues were complete with original artwork and liner notes, whilst the new Concord series has updated these with words from modern journalists and music critics.

Of course, with over 1,000 titles, listing even a small selection of this catalogue is no easy feat!

But to get you started in your discovery of the OJC archives, here are 10 of the most famous Original Jazz Classics releases, with the original release date noted. 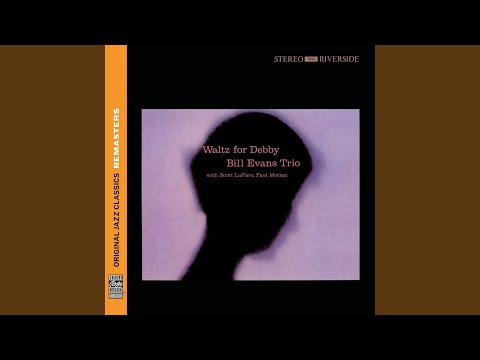 Hope this short intro to the OJC concept provides a springboard for some more classic listening, in 21st Century audio quality!

It’s worth noting that there is also an Original Blues Classics series, bringing a similar level of listening history to Blues fans.