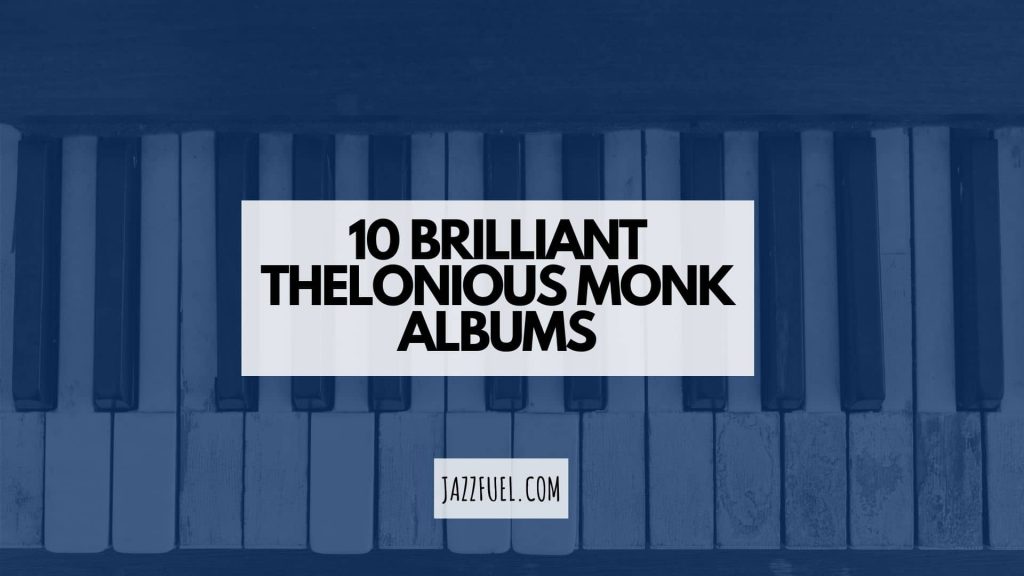 Jazz pianist and composer Thelonious Monk is undoubtedly one of the most individual voices in jazz and, in this article, we’re going to look at 10 of his most iconic albums.

Few musicians have had such a distinctive sound, nor such an iconic presence, as jazz pianist Thelonious Monk.

He was an accomplished piano player who deliberately stripped back his technique to create a style that is spare, abstract, wilful, witty, angular and lyrical.

The same qualities apply to his unmistakeable compositions, many of which are now regarded as classic jazz standards, though there’s frequently very little that is ‘standard’ about them.

Born in North Carolina in 1917, he began piano lessons with stride pianist and neighbour Alberta Simmons at the age of six.

In his twenties he was the house pianist at Minton’s Playhouse, widely-regarded as the petri dish in which the early experiments in what became known as Bebop were conducted.

Monk was a key part of these explorations, and played with many of the key figures in the development of jazz (from Coleman Hawkins to Dizzy Gillespie, Sonny Rollins to Miles Davis, Art Blakey to John Coltrane).

Yet he always retained his singular sound, and forged his own path as performer, composer and bandleader, regardless of critical reception.

Not always understood or appreciated by his contemporaries, Monk’s behaviour had a reputation for idiosyncrasy.

He also suffered traumatic brushes with racism: he was unable to perform live for many years after refusing to testify against his friend Bud Powell in 1951, and was violently beaten by police in Delaware after refusing to answer questions whilst unlawfully detained.

The Thelonious Monk discography can appear to be a dizzying whirl of reissues, compilations and rediscoveries, sometimes featuring multiple takes of tunes that appear on multiple recordings, especially since Monk himself frequently revisited his own compositions.

This is a list of 10 indispensable Thelonious Monk albums that offer an overview of his life and career.

There are, of course, many other recordings to seek out, and this is in no way a definitive list; to reduce Monk’s output to ten albums is like trying to fit the complete paintings of Picasso into a matchbox.

With that in mind, here are 10 of our favourites… 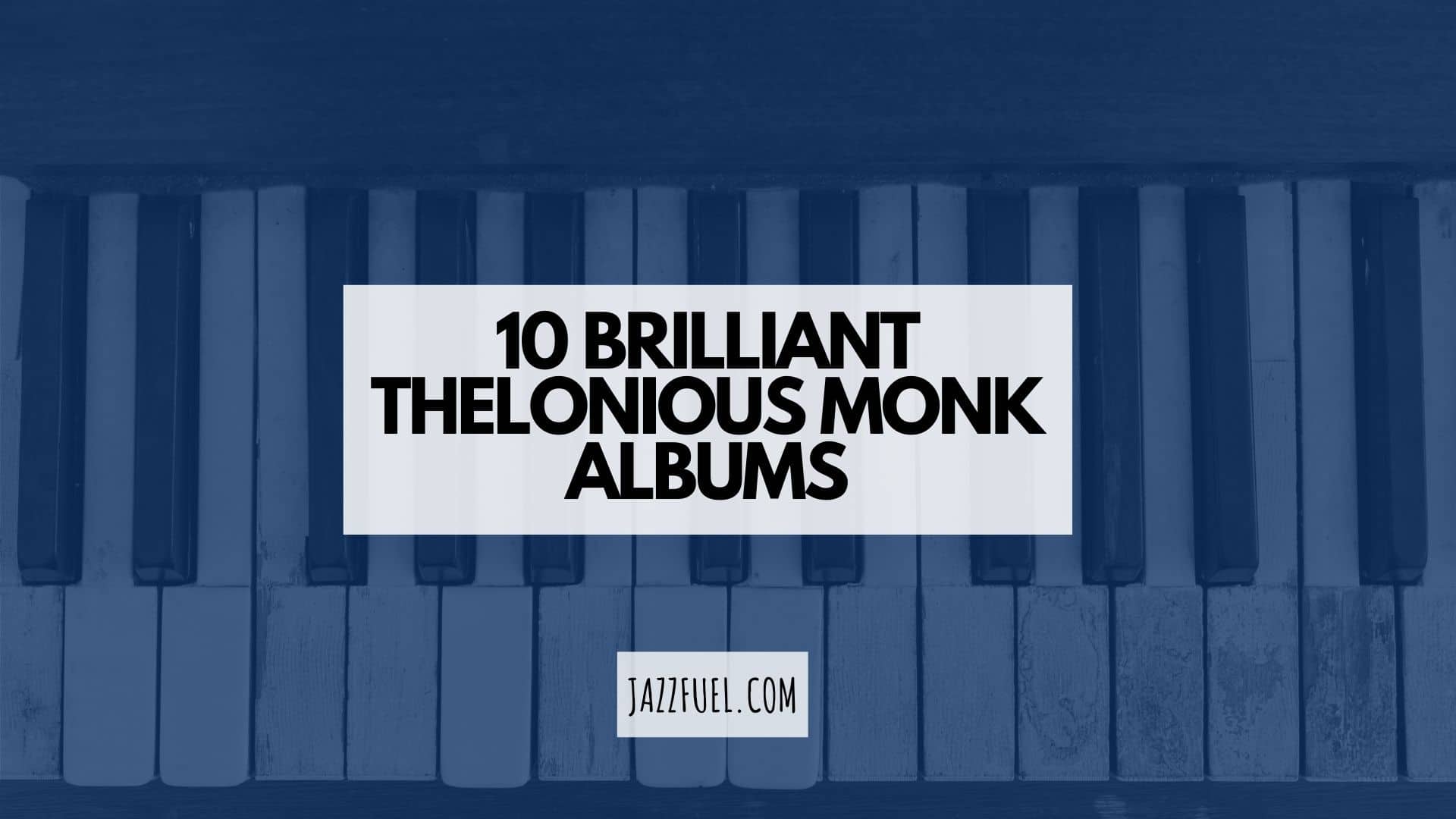 Available as two separate volumes or as a complete set, this compilation of Monk’s first recordings as bandleader for Blue Note signals a player and composer of startling originality and assurance.

As well as introducing future classics such as ‘Round Midnight’, ‘Ruby My Dear’ and ‘Well You Needn’t’, alongside some freshly-minted jazz standards, these recordings bristle with energy and spark.

The arrangements, often featuring multiple horns, are tightly-focused and economical. Glittering shards of stride, bebop and beyond, that more than live up to the album’s title. 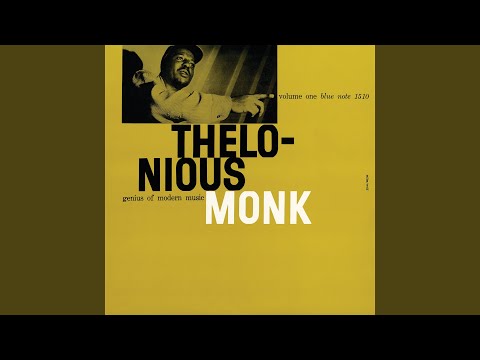 A short but utterly convincing album, Monk’s first for the Prestige label features, despite its title, a rolling cast of collaborators, including the underrated Gary Mapp on bass and drummers Art Blakey and Max Roach.

The slightly out-of-tune piano only seems to highlight the intensity and muscularity of the playing, especially on the virtuosic “Trinkle, Tinkle“.

Another trio album, this time in the consistent company of Oscar Pettiford on bass and Kenny Clarke on drums.

It’s Monk’s only album dedicated to the music of another composer and it’s a perfect match.

There’s an obvious lineage of influence connecting Monk with pianist & composer Duke Ellington, and he pays homage with style, reworking classics such as “It Don’t Mean A Thing, If It Ain’t Got That Swing…” and “Mood Indigo” using his own unmistakable fingerprints: rhythmic unpredictability, dazzling arpeggio runs, cheeky discordant clusters, skilful use of space and silence.

“I Let A Song Go Out Of My Heart” lifts the spirit from its first notes. 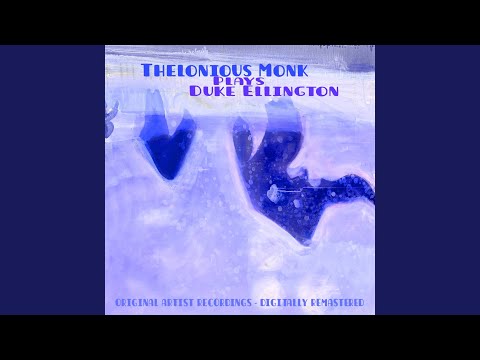 Monk’s third recording for the Riverside label is an extraordinary piece of work.

It features a fractured and fractious assembly of musicians (including Sonny Rollins) infamously struggling with some of the leader’s impenetrable writing.

The title track, with its unexpected tempo changes, took 25 takes to perfect, but the result is a modern classic. 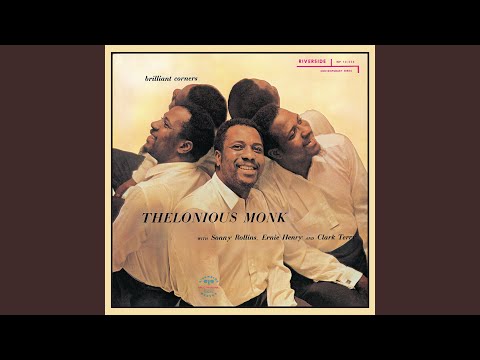 Recorded in the same year as ‘Brilliant Corners’, this is another extraordinary album: a septet including Coleman Hawkins and John Coltrane tackling a great set of tunes.

Recorded in a single session, it sounds both thoughtfully prepared (see the opening track, a horns-only arrangement of “Abide With Me”) and daringly off-the-cuff (witness Monk shouting “Coltrane, Coltrane!” to announce the next solo in “Well You Needn’t”).

There’s also the first recording of Monk’s lovely ballad “Crepuscule With Nellie“, dedicated to his wife. 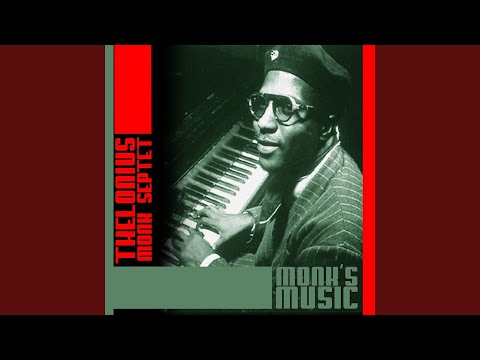 A live album that lay gathering dust in the ‘Voice Of America‘ vaults until its rediscovery and release in 2005, this is a glorious document of Monk’s short-lived quartet with John Coltrane.

Beautifully recorded, it captures the band at the peak of its powers, with the added bonus of hearing Monk himself on a concert grand piano in a majestic acoustic.

John Coltrane sounds utterly masterful throughout, despite once remarking that playing with Monk was “like being dropped down an elevator shaft”. 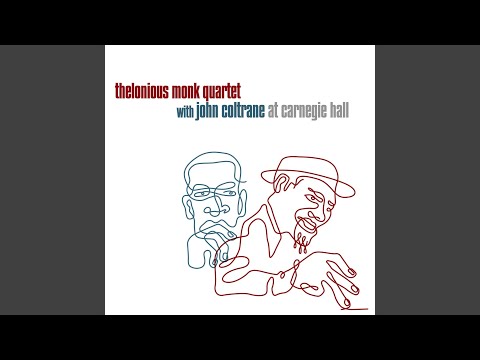 Monk’s reliable and longstanding quartet with saxophonist Charlie Rouse is captured at a very good moment here, in an excellent recording produced by Teo Macero.

The only new Thelonious Monk composition on is ‘Bright Mississippi’, but the effortless swing and interplay of this session have made Monk’s Dream the leader’s best-selling album for good reason, with Rouse in particular sounding fully in charge. 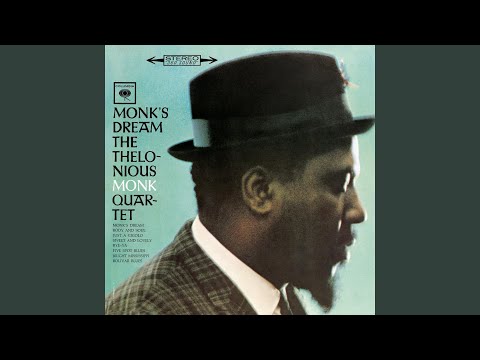 A live recording from Lincoln Center in New York for Columbia Records, this is a rare chance to hear some familiar tunes in the unusual setting of a ten-piece group that includes Monk aficionado Steve Lacy and altoist Phil Woods.

Uplifting and exuberant, it also contains Hal Overton’s big band rearrangement of an entire Monk piano solo on ‘Four In One’. 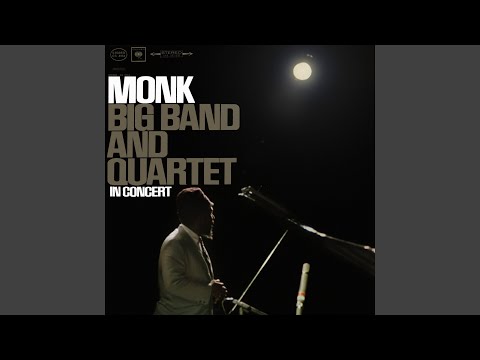 By contrast, this album is just man and piano.

A compilation of solo recordings from 1964 and 1965, this offers a fascinating survey of Monk’s influences and inventions. Check out the effervescent stride piano on “Monk’s Point”, for instance.

With a daring Grammy-award-winning cover, four new Monk compositions and a confident approach that belies its position in the leaders’ career path, it showcases once more his energetic rapport with Charlie Rouse. 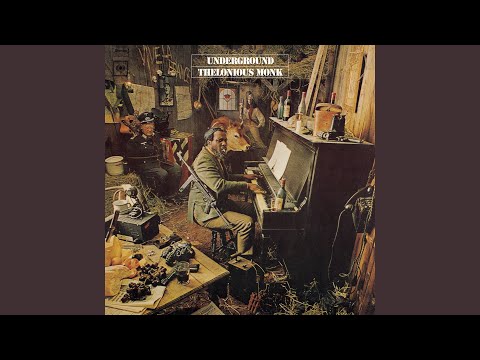 Thanks for joining us on this run through 10 of the best Thelonious Monk albums. Choosing these was certainly not an easy task given the brilliance of the pianists’ discography, so we’d highly advise continuing your search through his catalogue!

If you’re looking for more piano-related content, you can check out our list of 10 iconic jazz piano solos, as well as a rundown of some of the greatest jazz pianists of all time.