What Is Bebop? [Jazz Styles Series] 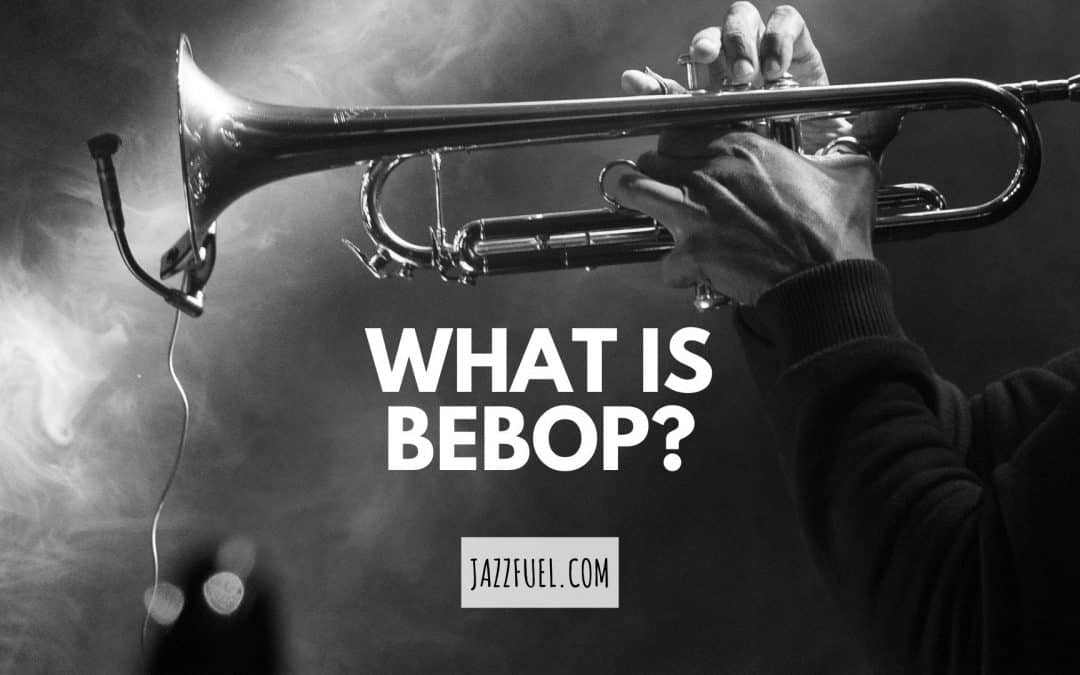 As part of our deep dive into the different types of jazz throughout history, join us for a short summary of the bebop jazz style.

We’ve already put together a detailed round up of the best artists and albums in this style here, but what exactly is bebop?

If you’re a non-musician, let’s put it like this…

Bebop emerged as a reaction to the more audience-friendly styles such as big band and swing which preceded it and which were primarily there as dance-friendly pop entertainment.

Technically speaking, it marked a huge turning point in the development of jazz improvisation, with the early proponents of bebop – based initially in New York – working from a more academic and intellectual standpoint.

As such, it was not meant primarily as entertainment, but for serious listening, with the musicians pushing the boundaries of harmonic and rhythmic possibilities. 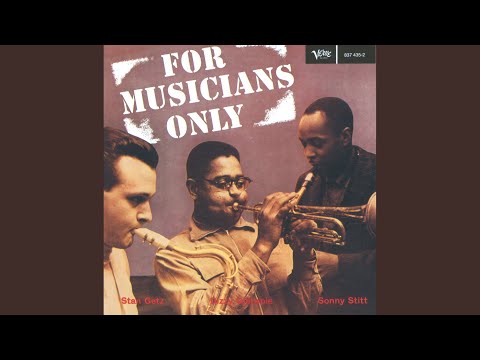 Whilst most jazz fans are familiar with this sound today, it would have sounded totally radical at the time; something confirmed by the backlash it received from many popular jazz critics and musicians of the day.

Tommy Dorsey, for example, claimed that bebop had “set music back by 20 years”, while Louis Armstrong was another famous detractor.

Despite that, its early pioneers – such as saxophonist Charlie Parker, pianist Bud Powell and trumpeter Dizzy Gillespie – forged ahead and changed the face of jazz forever.

With bebop came a new ‘songbook’ of tunes that musicians liked to play together.

Many have remained in the modern musicians‘ catalogue to this day, with examples of famous bebop tunes including:

Another interesting feature of bebop is that many of the tunes (or ‘heads’ as they are called) are contracts: a melody written on top of the chord changes of an existing tune.

Whilst perhaps not immediately obvious, listening carefully to tunes like Billies Bounce, Ornithology and Anthropology can uncover harmony borrowed from ‘simpler’ songs such as How High The Moon, I Got Rhythm and the 12 bar Blues. 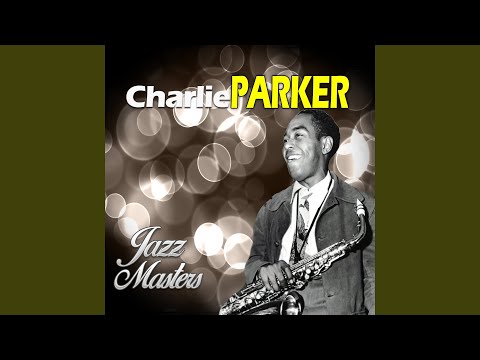 The other big change from the big band era which preceded it was the group sizes; bebop bands often consisted of quartets or quintets, with the piano–bass-drum rhythm section backing trumpet and/or saxophone.

It’s importance in the development of the music is perhaps best-illustrated by the number of jazz musicians who came through this ‘school’ of playing.

Miles Davis, John Coltrane, Charles Mingus, Thelonious Monk and many others not considered specifically as ‘bebop musicians‘ today all developed their playing during this fertile era of jazz experimentation. 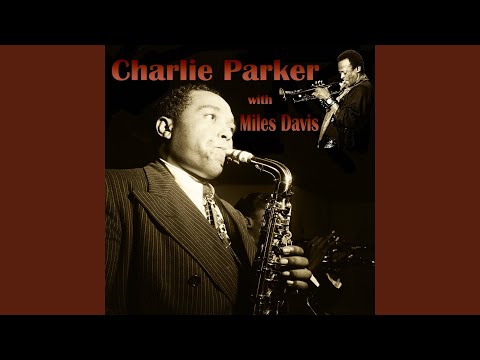 As always the best way to really understand what bebop is, is to listen to the greats who made it!

We’ve highlighted some of the most important artists in bebop history here, along with biographical info and listening suggestions for each.