Gibson Guitars | A History in Jazz 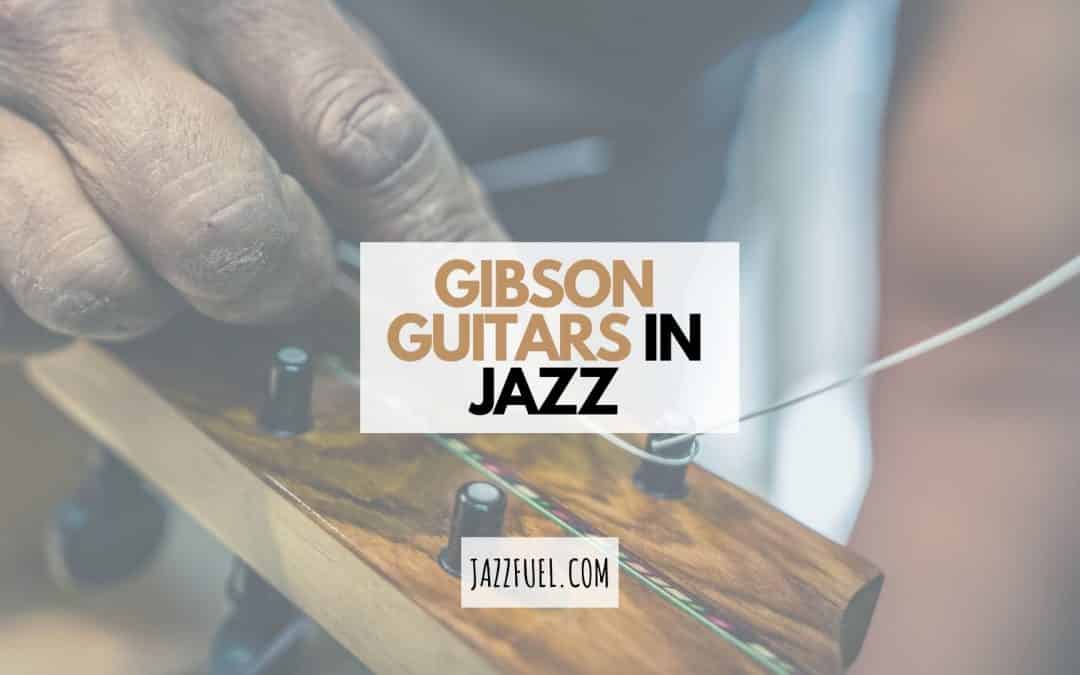 If you play jazz guitar – or are starting learn – chances are you know some of the great musicians who played Gibsons.

We thought we’d take a closer look at their history and famous endorsers, as well as showcase some of the best Gibson models you can buy for jazz.

Gibson guitars have played an important role in the rise of the guitar and the development of jazz.

The company were one of the first to utilise ‘arched top’ construction – first on mandolins and later on the f-hole archtop guitar.

These were based on the design of the violin and allowed greater projection to the traditionally ‘background’ instrument.

This revolutionary new design gave rhythm guitar players like Eddie Lang (the guitarist with the Paul Whiteman Orchestra) the tone and projection to cut through the sound of the big bands and transformed the way the instrument could be used in large ensemble playing.

[For fellow guitar nerds: Eddie Lang played a Gibson L-4 before switching to the Lloyd Loar-designed L-5 that would become Gibson’s flagship model]

By the 1930s, Gibson had well and truly arrived in the top tier of jazz guitars and the stage was set for further developments…

A Brief History of Gibson Guitars

In 1936 Gibson introduced the ES-150 (ES stands for ’Electric Spanish’) which was played by the groundbreaking Charlie Christian in Benny Goodman’s sextet. Christian also played an ES-250 the updated version of the ES-150.

Production of guitars slowed during World War Two due to shortage of materials and the company didn’t really pick up again until the arrival of Ted McCarty in 1948, who launched the new ES-175 a year later and the Les Paul endorsed solid body guitar in 1952.

After seeing the effect an artist like Les Paul could have on sales, McCarty signed up jazz artists to create signature models, starting with Billy Byrd and Hank Garland (the Byrdland), followed by other legendary jazz guitarists such as Johnny Smith, Barney Kessel and Tal Farlow.

Many of these signature guitars were variants of the Gibson L-5 which, even now, holds its place as one of the greatest jazz guitars on the market.

In 1957 Gibson bought the ailing Epiphone guitar company, which had been their major rival during the 30’s and 40’s, and the Al Caiola and Howard Roberts Epiphone signature models were introduced.

By the dawn of the 60’s Gibson dominated the jazz guitar world and the Gibson f-hole archtop (in all its different editions) still acknowledged as the quintessential jazz guitar today.

Between 1976 and 1984, guitar production was moved to Nashville, Tennessee, and the company went through a number of lean years, ownership changes, bankruptcy and restructuring, partly caused by the rise in prominence of cheaper Japanese guitar brands.

Many of their key models have survived through the years, although suffering with variable quality control and materials used.

But the newly renamed Gibson Brands Inc is finally getting back to constructing the high quality instruments that established their iconic position.

Introduced in 1922, the Gibson L-5 guitar was the first guitar to feature f-holes and featured carving, bracing and tap-tuning as used in the making of a cello for enhanced tone, volume and projection.

There have been a great many different acoustic and electric variations over its 99-year history, but the L-5 still holds the honour of the ultimate high-end jazz guitar.

A contender for the ultimate L-5 CES tone is Kenny Burrell on the album ‘Midnight Blue’. 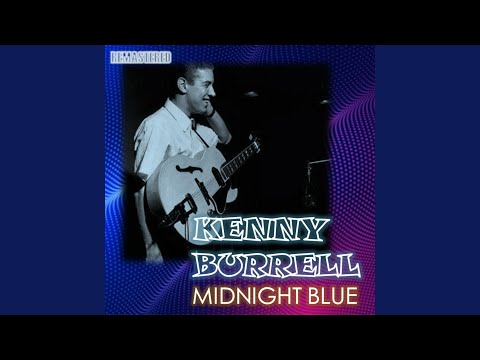 Introduced in 1936, the Gibson ES-150 was the first commercially successful Spanish-style electric guitar; any previously built electric guitars had been Hawaiian or lap steel instruments.

It was named the 150 because it was priced at $150 for a bundle that included the guitar, amplifier and lead.

In the hands of Charlie Christian the ES-150 paved the way for all modern electric guitar playing as we know it. 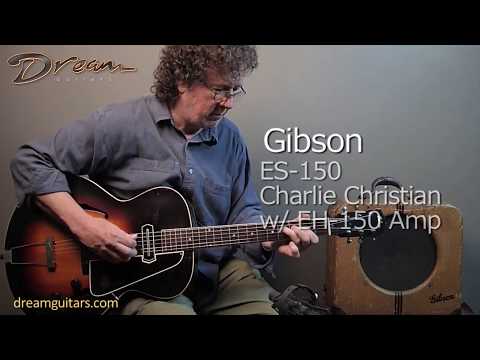 Introduced in 1949 and available as a single or dual pickup configuration, the ES-175 is the ‘jazz standard’ guitar that was a cheaper alternative to the company’s more expensive archtop models. It had a cheaper-to-manufacture laminated top, but it was still an excellent sounding instrument. 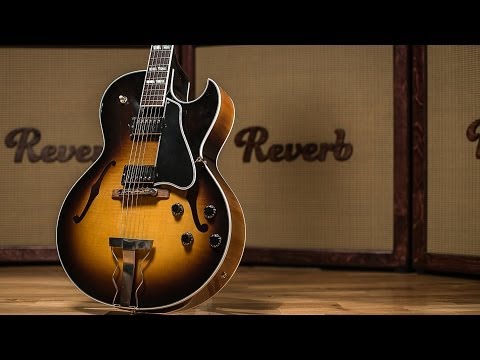 Introduced in 1952 as a competitor to Fender’s new solid body Telecaster guitar, the Gibson Les Paul (aka ‘Lester’) has become one of the most cherished guitars in history, especially the Standard Sunburst models of ’58-’60.

Never a successful instrument among jazz guitar players until the fusion era of the 70’s, by which time blues and rock guitarists like Eric Clapton, Peter Green and Michael Bloomfield had discovered their sustain and tone at higher volume levels. 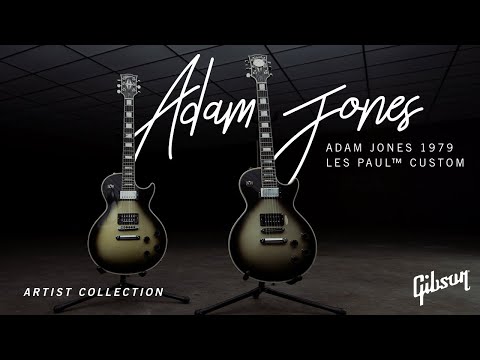 The first semi hollow body (or semi acoustic) electric guitar that was first introduced in 1958 is a marvellous sounding instrument with the attack of a Les Paul and the warmth of an archtop, without any feedback issues at higher volumes.

There have been countless versions and different models including the ES-345 and 355, and even the smaller bodied ES-339.

Made famous by blues legend B.B. King, Larry Carlton (Mr 335), Robben Ford and countless others, it’s one of the most versatile guitars ever made… 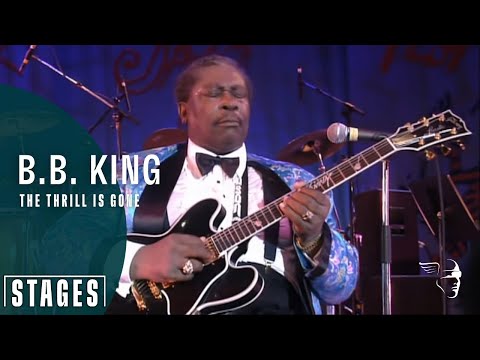 Whether you’re looking to buy a Gibson guitar – new or vintage – or just learn more about this iconic brand, we hope you’ve found some useful info here!

Looking for more jazz guitar? Check out our round ups of the best strings, amplifiers and guitar brands for jazz.