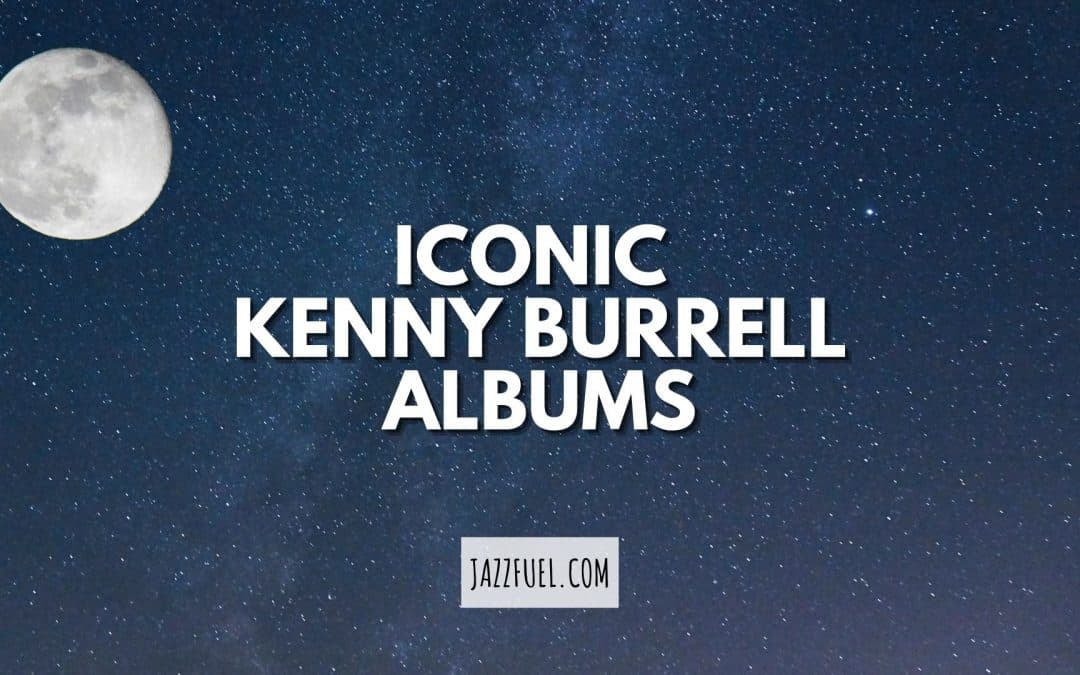 Born in 1931 in Detroit, Michigan, Kenneth Earl ‘Kenny’ Burrell is one of the most famous jazz guitarists of all time. Known for his melodic and straight-ahead style, he has released and appeared on hundreds of records. In this article, we’ll pick out five of his best.

From an early age, Burrell was surrounded by music, both at home and in his vibrant home city of Detroit. He was influenced by jazz and blues guitarists like Django Reinhardt, Charlie Christian and Muddy Waters. In his own career, he would fuse the two genres with huge success.

His legendary career produced a huge number of standout albums, but the five below are the best places to start if you’re looking for an introduction to the jazz icon.

In addition to Burrell, they also feature some of the best jazz musicians from history. 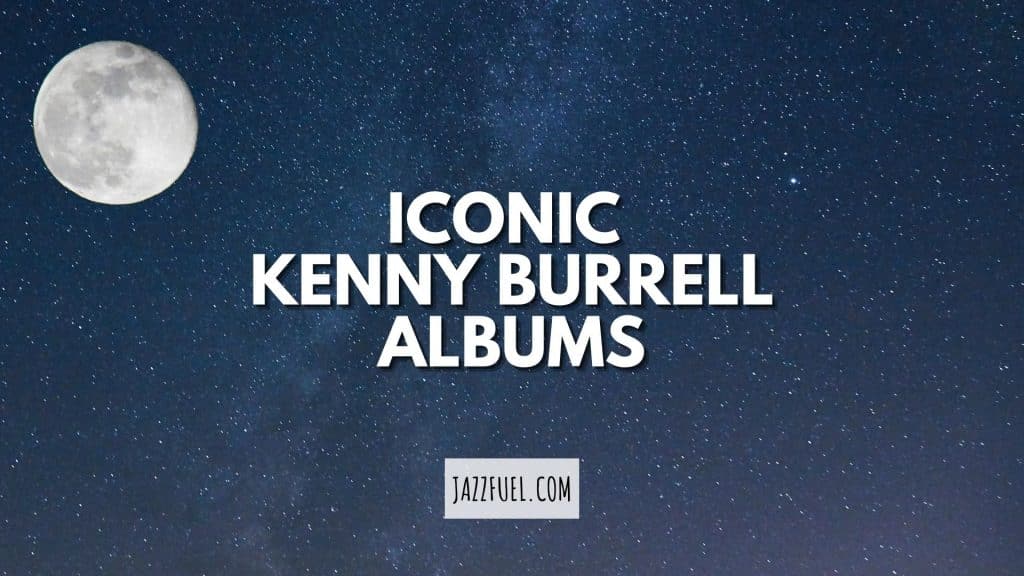 This early double-LP from Kenny Burrell is a great starting point in the jazz legend’s discography.

Featuring extended improvisations from some of the finest jazz players of all time, this record is a timeless album. Burrell is joined by pianist Tommy Flanagan, bassist Paul Chambers, Jimmy Cobb on bass and John Coltrane on tenor sax.

When seeking out this album, pay attention to the name. Another album, named Kenny Burrell and John Coltrane, came out in the same year and featured playing from the same sessions.

It has a different track-list and a slightly different feel but you can’t go wrong with either – both are excellent albums featuring all-star lineups!

This early-career highlight is Kenny Burrell at his finest.

Featuring the playing of Richard Davis on bass and Roy Haynes on drums, Burrell is pushed to the limits of his playing. He spins out brilliant solo after brilliant solo along with beautiful voicings and chords to support his improvised explorations.

The band focuses on popular jazz standards on this seminal album. The familiar chord sequences and melodies give the band freedom to explore, and the overall sound is one of the most refreshing of Burrell’s career.

The smaller combo provides each player with more room to breathe, and their improvisations remain fresh and unique.

Blue Note is a jazz label that needs no introduction. They have released some of the best and most influential albums in the history of the genre.

Burrell reaches an early peak on this album, which many consider a masterpiece. Subtly supported by a standout cast of players, Burrell explores what came to be known as the “Blue Note sound.”

Burrell leads the way throughout the album to produce an endless array of moods, but the overall style here is the blues. It’s where the guitarist is in his prime: fusing the blues with the harmonic complexity of jazz.

Special praise must go to saxophonist Stanley Turrentine whose every solo is drenched with the emotion of the blues.

As a straightahead jazz guitarist Kenny Burrell was renowned as one of the best. In 1966 he paired with one of the best jazz arranger/composers of the era, Gil Evans.

This partnership came to fruition in 1966 with Guitar Forms, an incredible coming together of Burrell and his quintet with Gil Evan’s Orchestra.

The album is enjoyable not only for the personnel involved but the material as well.

Burrell plays alone on “Prelude,” creating one of his best-unaccompanied pieces. Evans’ arrangements are on par with any of his finest, making this an essential album for any true jazz fan.

A few highlights from this fantastic album include ‘Downstairs‘, ‘Greensleeves‘ and ‘Breadwinner‘.

When Duke Ellington passed away in 1974, it left behind a giant hole in the jazz universe.

The Duke had been there almost since the beginning and made some of the best music in the genre. So perhaps it is fitting that Kenny Burrell  – Duke’s favourite guitarist – recorded this expansive and unforgettable Ellington tribute.

Duke has been honoured many times but never quite like this. The lineup up on the album includes an array of incredible players, including legends like organist Jimmy Smith, tenor legend Joe Henderson and trumpet player Thad Jones.

Burrell went all-out with this record, bringing in a Duke-sized orchestra to record some of the finest performances of Ellington compositions.

This album has been called a ‘core album’ that all jazz fans should own and features wonderful moments like Joe Henderson’s “Caravan” solo and Jimmy Jones’s unaccompanied piano rendition of “Take the ‘A Train.”

Many of these songs allow plenty of room for improvisation, with “C Jam Blues” stretching out to a fantastic 15:31 minutes.

Kenny Burrell is unquestionably one of the greatest electric guitar players of all time and this list merely scratches the surface of his prolific musical output.

If you’re looking for more great albums of Burrell’s to check out, give his 1957 album The Cats a listen. Or if you’d like to hear how his sound has matured over the decades, his 2011 offering, Tenderly, is a great place to start.

What are your favourite Kenny Burrell albums? Let us know in the comments.

Looking to discover more music from the greats of jazz guitar? Head to our Guitar Section or check out our top ten list of the best jazz guitar solos of all time.