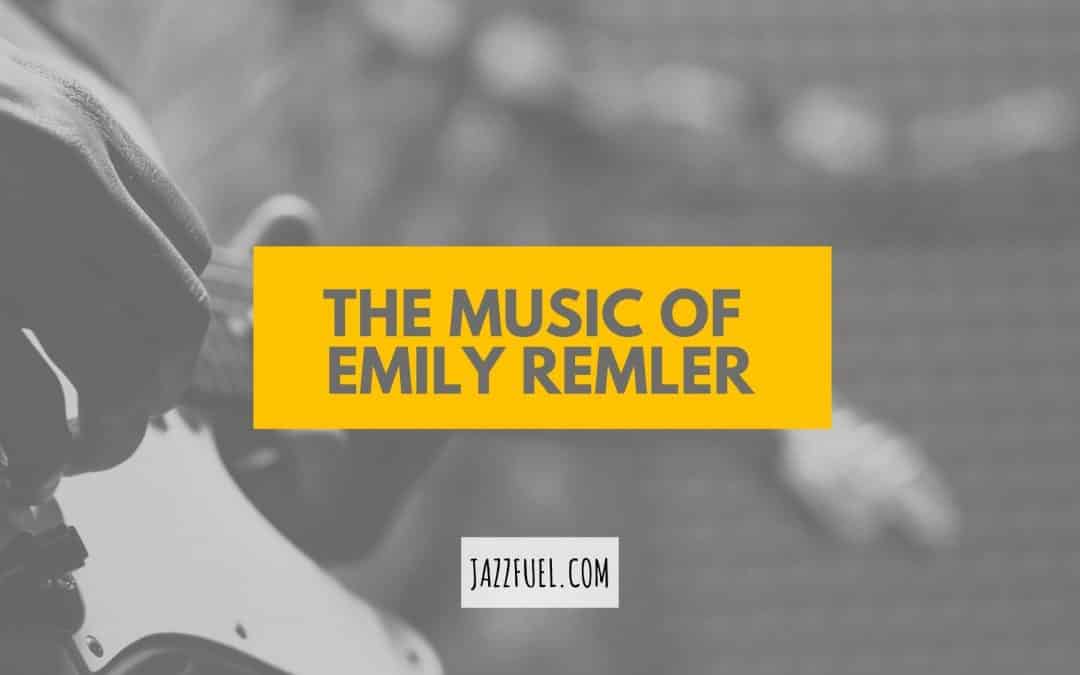 Born in New Jersey in 1957, Emily Remler was a rising-star American jazz guitarist whose life and career was cut tragically short.

In this article, we’ll take a look at some of her recordings which not only display a talented musician, but also hint at what might have come in the future.

Emily Remler began her recording career in 1981 and maintained a steady flow of releases both as a bandleader and side-musician until her untimely death in 1990.

This tragic end, aged just 32, came whilst on tour in Australia as a result of drug addiction.

Remler inherited her main guitar (a Gibson ES-330) from her brother, and began playing at just age 10.

After studying at Berklee College of Music, Remler made a home in New Orleans, where she set to work playing at the local blues and jazz clubs.

Upon arriving in the city, Remler set to work introducing herself to as many musicians as possible and an early connection with guitarist John Scofield led to a meeting with bassist John Clayton in 1980 who was suitably impressed with the youngster.

After the jam, Clayton offered Remler to join them on a Clayton Brothers recording. So she went to California and played on the album which, unfortunately, is album is rather hard to come by these days.

Whilst in California, Remler met Carl Jefferson, the president of Concord Records, and scored an album deal.

Her first recorded effort under the Concord Jazz label was ‘Firefly’, which featured two original compositions.

Remler fills out the remaining six tracks on ‘Firefly’ with versions of jazz standards and compositions written by the greats, such as Wes Montgomery, of whom she was a big fan.

In an interview with People magazine in 1982, Remler said that, “I may look like a nice Jewish girl from New Jersey, but inside I’m a 50-year-old, heavy-set black man with a big thumb, like Wes Montgomery.”

Like many female instrumentalists trying to break into jazz at the time, she was subject to prejudice; ‘Firefly’ was an essential step in putting her firmly on the map as a jazz guitar player, proving to the old guard that she was more than capable of carrying the torch.

“When I got a job the guys would look at me with something bordering on panic,” she told Statesman Journal in 1981. “To them, a girl plus a guitar adds up to folk music and they were afraid I’d screw up the jazz gig.”

On the back of the Firefly success, Remler was offered an extension on her contract with Concord Jazz for three additional albums.

It wasn’t long before Emily Remler became one of the hottest tips on the US scene, with legendary guitarist Herb Ellis telling People Magazine in 1982 that, “I’ve been asked many times who I think is coming up on the guitar to carry on the tradition, and my unqualified choice is Emily.”

Catwalk was released in 1985 and, alongside a legendary rhythm section of Eddie Gomez (bass) and Bob Moses (drums), it was a massive step forwards in her career.

The first of Remler’s releases to feature exclusively original compositions, it showcases a melting pot of influences such as Brazilian music, Indian sounds, Latin and African polyrhythms. The album is certainly eclectic.

In an interview shortly after the album’s release, Remler stated that “This is the best thing I’ve ever done.”

She wasn’t alone, with fellow jazz guitarist Larry Coryell one particularly vocal supporter of the musician.

Despite just a few years after her debut, by the mid-80s Remler was in demand as a featured soloist and guest too.

Her performance on a track from this the 1985 album Soular Energy by bass legend Ray Brown is just one such example.

It was a chance for her to dig out her blues chops and display the depth of emotion which can be found in her playing.

This is certainly worth listening to for anyone looking to build up a picture of her development as a guitarist.

Between 1986 and 1988, Remler took a break from recording to concentrate on battling drug addiction. She spend time in Pittsburgh, before moving to the New York jazz scene for the final part of her career.

Back and ready to record, East To Wes is (as the name suggests) a tribute to Wes Montgomery and features pianist Hank Jones (who had been her pianist on ‘Firefly’), bassist Buster Williams (who had worked with both Herbie Hancock and Larry Coryell) and Marvin “Smitty” Smith on drums.

Once again, Remler continues to show her original voice in jazz; East To Wes may have all the hallmarks of a tribute album, but in reality it used the music of the guitar great as a springboard for her own explorations.

As noted in the Penguin Guide to Jazz on CD, “Remler’s playing actually shows how unlike Wes she really was: harder of tone, her solos more fragmented yet equally lucid.”

The album features three original compositions: ‘Ballad for a Music Box’, ‘Blues for Herb’ (presumably named after her long-time mentor Herb Ellis), and the title track ‘East to Wes’.

Whilst not necessarily her most original work ‘East to Wes’ is considered by many to be an excellent example of her skills as a guitarist.

Whilst her star was still strong, Remler continued to work as a side-musician and guest with fellow artists.

Released in 1989 (just a year before Remler’s death, and a year after ‘East to Wes’) ‘Waiting for Spring’ (GRP records) was led by pianist David Benoit and reached number one on the Billboard Jazz Albums chart.

Remler features on the first eleven of the twelve tracks and was something of a victory for a guitarist who had struggled to be taken seriously early in her career.

Perhaps coincidently given its new direction, the album was also a turning point for Benoit, whose previous efforts were not received in the same emphatic fashion as Waiting For Spring.

The album is beautiful, featuring some incredibly elegant playing from Remler.

Some standout moments for Remler include the second half of ‘After The Snow Falls’, the relentless ‘Cabin Fever’, and a standout minute or so in ‘Funkarello’, in which she makes use of octaves, in true Wes Montgomery fashion. 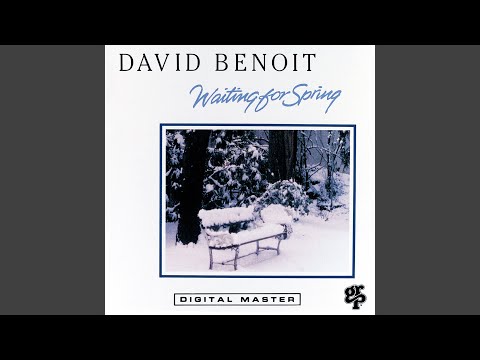 Guitarist Emily Remler passed away on May 4th, 1990, as a result of a heart attack connected to her past drug additions.

As well as leaving behind a small but exquisite discography from the 1980s, a posthumous album entitled ‘This is Me’ came out in 1990 on Justice Records.

Fresh and innovative – featuring a guitar synthesiser, of all things – it hints at the creativity and forward-thinking music that we might have been treated to in the coming years.

Looking for more jazz guitar? Check out our round up of some of the best jazz guitarists of all-time, as well as the killer modern guitar players today.