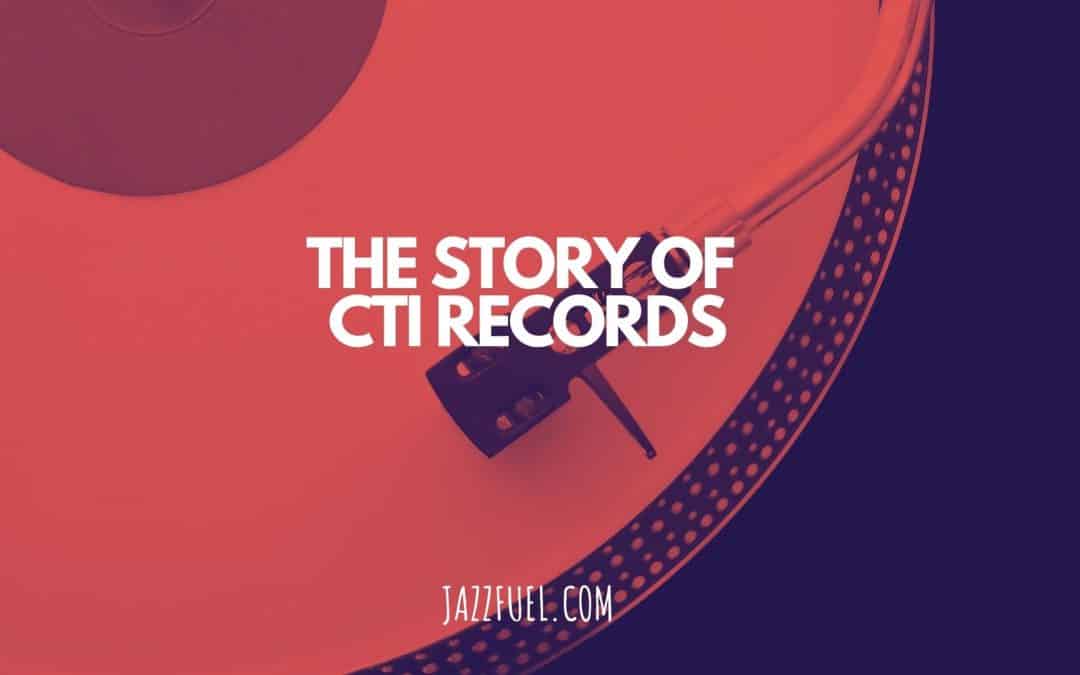 Whilst not unusual for a record label to have a single driving force at its core – someone whose personal concept and vision for the music is translated into the albums they record – CTI Records is perhaps one of the most impressive examples.

Named after its founder, record producer Creed Taylor, the label lived through various partnerships and iterations whilst managing to pick out hit after hit in the world of jazz music, bossa nova and more crossover, commercial styles.

Don’t forget to stay tuned until the end, where we’ve listed out 10 of the best CTI Records releases in jazz history, along with videos!

Creed Taylor was born in 1929 in Virginia and got his start in the music business working as a producer with labels including Bethlehem Records, ABC-Paramount (as well as their jazz subsidiary Impulse!) and Verve Records in the 1950s.

During the 60s, he became known for catching the wave of bossa nova success early, signing Brailian artists such as Astrud Gilberto, Antonio Carlos Jobim, Eumir Deodato and Airto Moreira and bringing them to record in the US.

With over a decade of hits under his belt, it was perhaps inevitable that he would decide to take one step further into the industry with his own record label.

The Beginning of CTI Records

In 1967, the producer founded Creed Taylor Incorporated (otherwise known as CTI Records) as a subsidiary of A&M.

This partnership gave them financial and organisational backing to get started, allowing them to sign legendary jazz guitarist Wes Montgomery for their first release.

The resulting 1967 album A Day in the Life was a big success and set the label on the path to success.

Creed Taylor opted to use the legendary Van Gelder Studio (in New Jersey) for the majority of the recording sessions under the label. Rudy Van Gelder (of Blue Note fame) also engineered most of the sessions, maintaining a high level of recording quality.

With some commercially viable releases under his belt, Taylor took CTI independent in 1970/71, bringing in arranger (and jazz trombonist) Don Sebesky for many records, as well as jazz musicians Bob James and David Matthews to achieve a cohesive label sound.

George Benson said that whilst making the CTI album, Taylor “didn’t have no money to put any sweetening on it, no strings or anything like that. [So] I thought, I’ll just get some great cats, pick some great tunes, and play some great guitar.”

The resulting record was a standout one in the jazz guitarist’s discography. 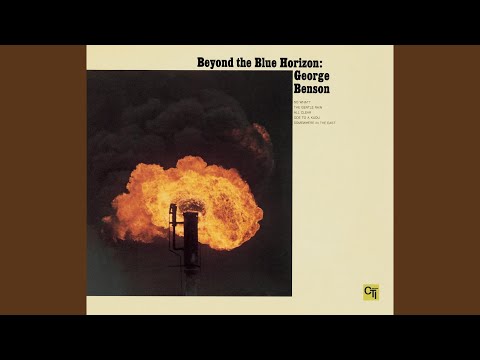 Just two years later in 1973, the label had another best-seller with Eumir Deodato’s “Prelude” which peaked at number three on the US Billboard albums chart.

Creed Taylor Incorporated is arguably most notable for the Creed Taylor ‘touch’ in terms of production. Not only was it an integral part of the label sound, it also paved the way for establishing smooth jazz as a mass-market style.

Sound aside, every CTI album also sported standout cover designs which were usually photographed by Pete Turner, again adding to the ‘brand’ of the label.

One style for which the label became synonymous was the smoother ‘soul’ style of jazz in the 1970s, which saw them record with jazz artists such as Grant Green, Esther Phillips, Dr. Lonnie Smith and Grover Washington Jr.

In 1974, CTI records switched to Motown Records for distribution, which ended in 1974 with legal and financial difficulties that led to the label filing for bankruptcy.

However, the label remained active until 1984, during which time they continued to release standout albums for the likes of Nina Simone and Jim Hall.

In 1989, he restructured the label and resumed working with Van Gelder and Pete Turner to record the all-star session for “Rhythmstick“, an album that was released on multiple formats in 1990.

CTI records made its last album in 2010 when it released a live recording of the CTI Jazz All-Star Band at the Montreux Jazz Festival 2009.

CTI records had a large and impressive roster over its lifetime, but here are ten standout releases from Creed Taylor to leave you with..! 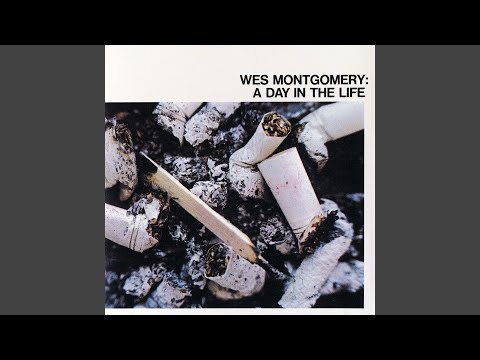 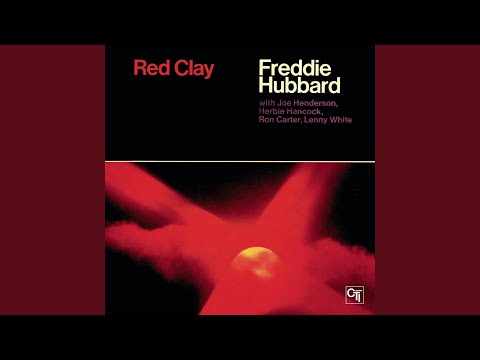 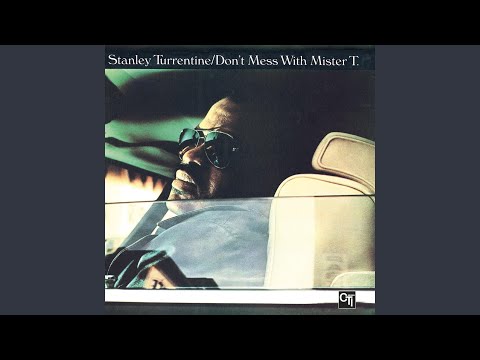 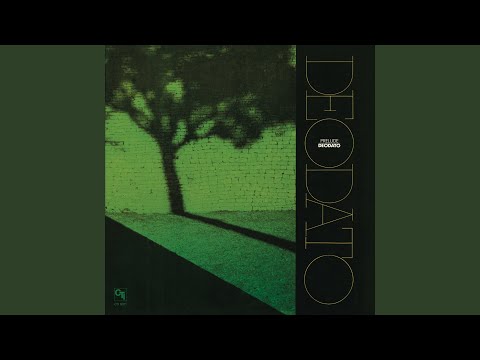 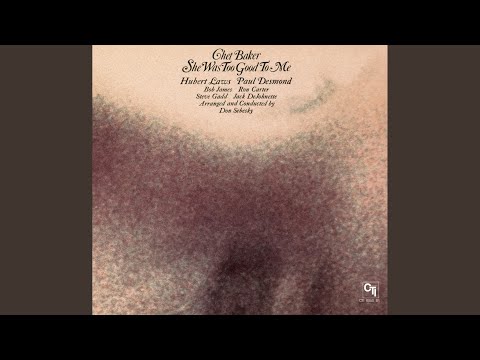 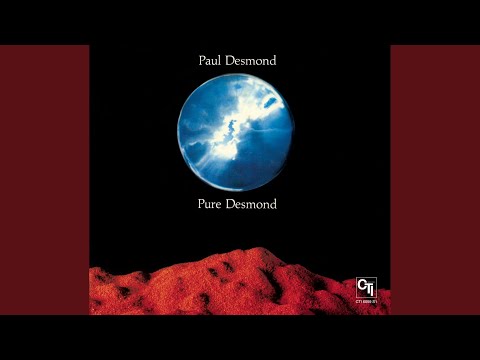 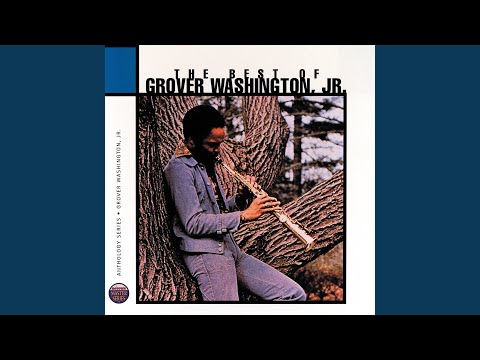 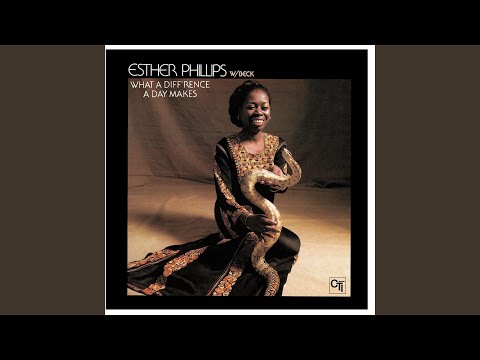 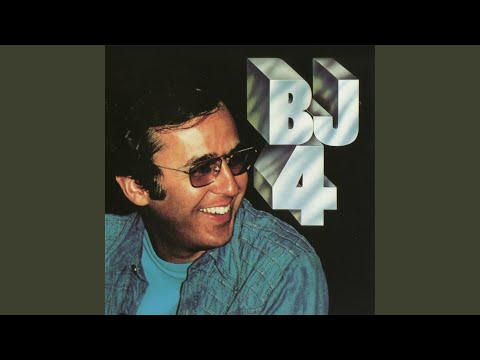