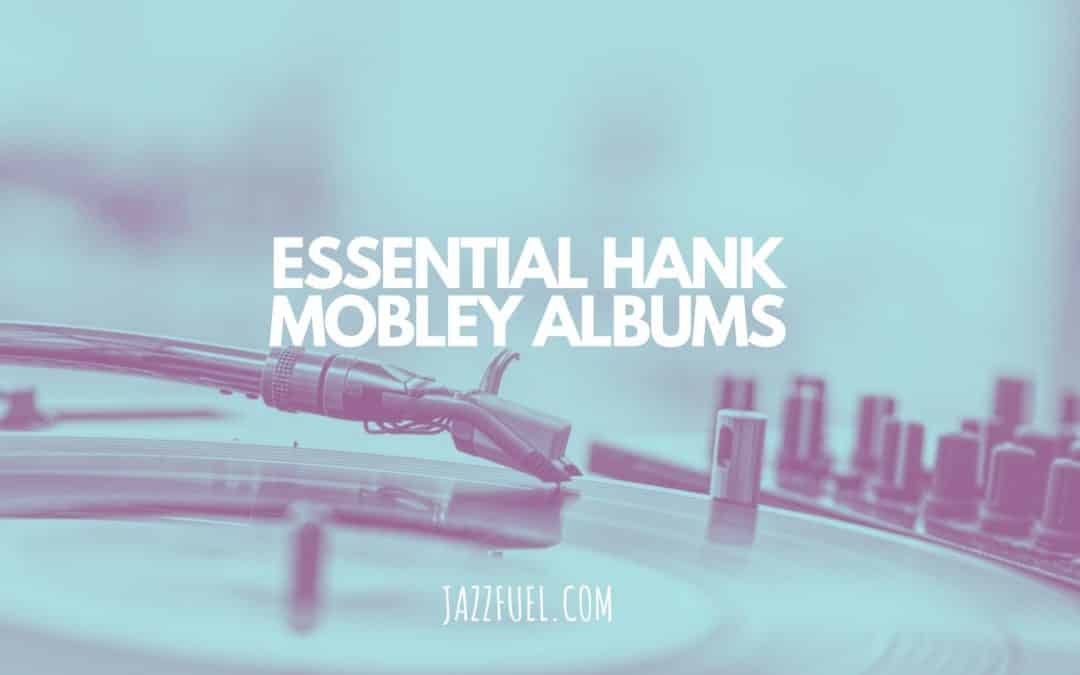 As many fans of Hank Mobley would agree, the hard bop tenor saxophone player may well be one of the most underrated musicians in jazz.

Rising to prominence in the 1950s and 1960s golden age of jazz, he was up against slightly elder and more established musicians like Thelonious Monk, Miles Davis and John Coltrane who were at the height of their careers.

But whilst the careers of fellow sax players like Coltrane and Sonny Rollins are noted for their constant searching and transformational qualities, Mobley established himself firmly in the hard bop and soul jazz styles where he excelled.

With a more laid-back tone and melodic leaning, he was arguably the definitive sound of the Blue Note label, for whom he recorded.

So, for this article, we set out to highlight some of the best Hank Mobley records around!

Born in Eastman, GA, in 1930 and growing up in Elizabeth, NJ, Mobley was exposed from a young age, but didn’t switch from piano to saxophone until the age of 16.

He was inspired by the early R’n’B musicians in the area (even joining some bands in this style) which is evident in his jazz playing throughout his career.

Whilst he got his break signing to Blue Note Records aged 25, it wasn’t until 3 years later, in 1958, that he began to receive widespread attention.

The release of ‘Peckin’ Time‘ (alongside Blue Note favourite Lee Morgan) showcases an artist really hitting his stride and is instantly noticeable as Hank Mobley; beautiful melodies and gently insistent swing, albeit slightly more bebop-influenced than his later outings. 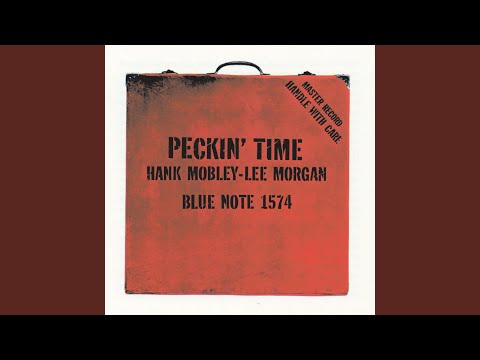 Peckin’ Time is also significant, as the album was the last before Mobley took a year-long break away from music, thanks to an arrest due to his burgeoning drug problem.

This year-long break led to a reorientation of his sound and his style as a jazz performer; it’s not just a great listen, but an interesting snapshot of his development.

‘Soul Station‘ is widely considered not just the best Hank Mobley album, but one of the most famous and influential jazz albums in history.

Many have compared the album to Sonny Rollins ‘Saxophone Colossus’ in terms of the importance; high praise indeed, but richly deserved.

Produced by Alfred Lion for Blue Note at the Van Gelder Studio, it features one of the hardest-swinging hard bop rhythm sections of the day in pianist Wynton Kelly, bassist Paul Chambers and Jazz Messenger Art Blakey on drums. 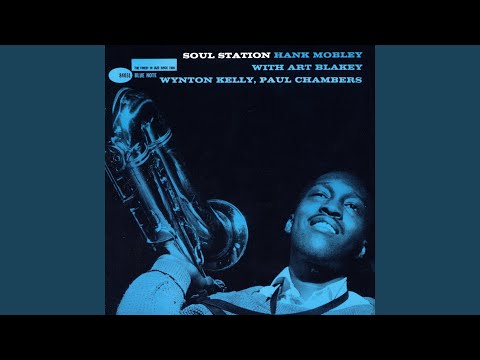 Whilst the opening track “Remember” gets the lions share of the attention, check out the uptempo Mobley original “This I Dig Of You” which has since become a mainstay of the jazz standards repertoire.

As a side note, the album cover artwork is another classic from that era in the collaboration between Francis Wolff (photo) and Reid Miles (design).

After the acclaimed ‘Soul Station‘, Mobley (likely spurred on by the label) released two albums in quick succession.

The first of these – ‘Roll Call’ – was recorded just 9 months after Soul Station, but is different in its own way.

As the opening drum salvo by Art Blakey and the brash trumpet of Freddie Hubbard suggests, it’s a much more in-your-face album, without losing the enduring swing and groove of a Hank Mobley record.

With 5 out of the 6 tracks Mobley originals, he stamps his mark on the recording whilst giving space to rising star Blue Note trumpeter Freddie Hubbard to do his thing.

Hot on the heels of Soul Station and Roll Call, ‘Workout’ completes the trilogy of this crucial period in Mobley’s development.

With the now-iconic album cover of Mobley crouched, smoking next to his saxophone, the addition of Grant Green on guitar adds another dimension to the group and to Mobley’s compositions. 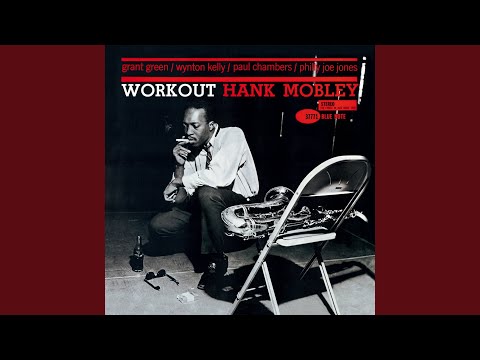 Perhaps more so than Roll Call, it relaxes back into the typical Mobley groove; hard-swinging, blusey and feel-good.

The rhythm section of Wynton Kelly on piano, Paul Chambers on bass and Philly Joe Jones on drums come direct from the Miles Davis group, which perhaps explains the level of connection between this line up.

Despite not passing away until 1986, Hank Mobley was forced to retire in the mid-70s due to health issues brought on by smoking.

The ironically-named Breakthrough! (12 years after his actual breakthrough of Soul Station) was his final recording and was released as a double-header with pianist Cedar Walton.

The album sticks out on this list as featuring another saxophonist – Charles Davis – alongside Mobley.

The soprano & baritone saxophone player adds a raw dimension to the music, as does the playing of Walton whose style is quite different to that of the earlier Wynton Kelly collaborations.

Despite that – or perhaps because of it – this is a fascinating album for anyone looking to trace the outline of Hank Mobley‘s career.

With the addition of Sam Jones and Billy Higgins to the rhythm section, and with Charles Davis as a comparison, we hear that Mobley has lost none of his swinging, melodic jazz spirit! 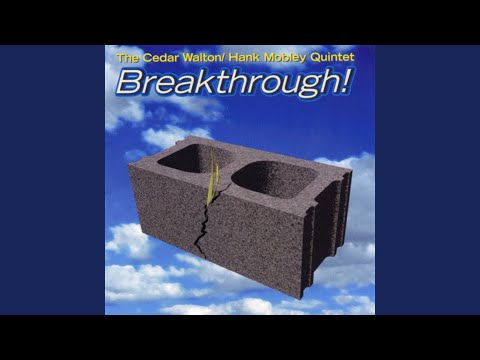 Thanks for joining us for this quick trip through some key releases in the discography of tenor saxophonist Hank Mobley!

If you’re looking to dive deeper into this style, check out our round up of the best hard bop albums ever, or head over to our big list of famous jazz albums which includes some Hank Mobley magic!