Ever since the early days of jazz standards, Christmas jazz has formed a special part of the festive season. In this article, we’re going to look at 10 of the most famous xmas jazz songs along with a classic and modern recording of each.

There’s a long history of music that was written to celebrate Christmas.

Between the 1920s and 1950s, the professional songwriters that we associate with the Great American Songbook also wrote Christmas-themed standards, with many going on to become hugely popular.

Like the non-festive songs of the era, these have tended to lend themselves particularly well to jazz improvisation, and form the bulk of the many Christmas-themed jazz albums that have been made over the years.

In fact, you can’t help but wonder whether some of these tunes would be popular jazz songs all year-round if they didn’t have Christmas in the title!

As we’ll see, some musicians have also put a jazz spin on older, more traditional carols, over the years.

So, Halloween is long-gone and Thanksgiving is finished, so here’s our run down of the best ever Christmas jazz songs – with a ‘classic’ version and a modern recording for each.

Irving Berlin is one of the best-loved American songwriters of the 20th Century, and a number of his songs (including ‘How Deep is the Ocean’, ‘Blue Skies’ and ‘Cheek to Cheek’) are favourite vehicles for jazz improvisers.

This wistful ballad of his, which appeared in the 1942 film Holiday Inn, looks back fondly upon idyllic Christmases past.

Incredibly, Bing Crosby’s version is the best selling single of all time, with over 50 million sales worldwide.

Berlin’s parents emigrated from Russia when he was a boy and, like many classic American songwriters, he was Jewish, so he had no religious connection to Christmas himself. Having composed the song, he reportedly said to his secretary:

Charlie Parker put a bebop spin on this xmas jazz classic when he played it during a broadcast from the Royal Roost on Christmas Eve 1948. 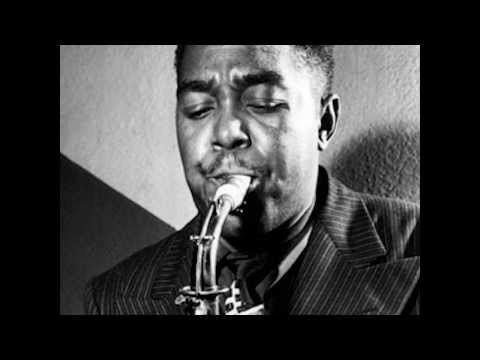 Modern version: Till Bronner (from The Christmas Album) 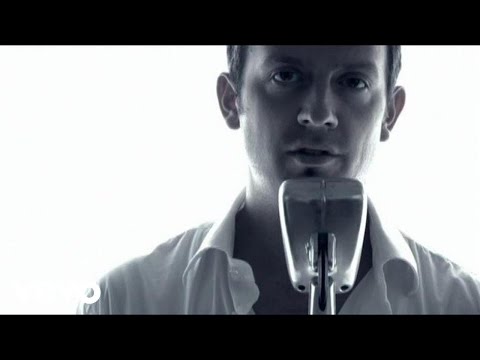 Legend has it that Robert Wells and vocalist Mel Tormé wrote this Christmas jazz song as an attempt to stay cool during a blisteringly hot summer.

This is one that would surely be a year-round favourite of jazz musicians were it not for its festive theme.

The chords come thick and fast and it modulates to a number of surprising places. If the song is played in E flat major, it cadences into G Major at the end of the first A section, then quickly resolved down a semitone into G flat Major.

This legendary Christmas song is sometimes referred to by its famous opening lyric – “Chestnuts roasting on an open fire”. Nat King Cole made the first recording of it with his trio in 1946, and there have been hundreds of versions of it made since. 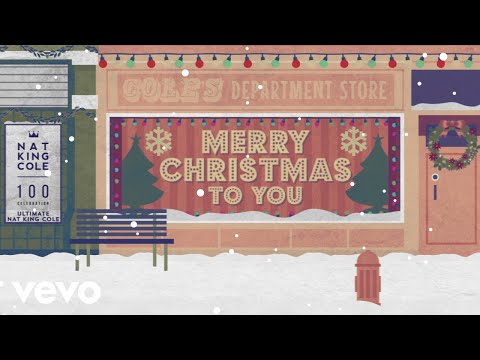 Modern version: Pee Wee Ellis (from The Spirit of Christmas) 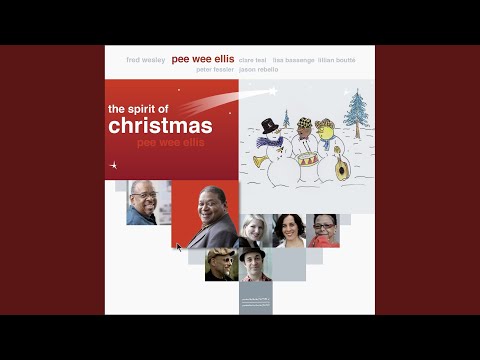 This 1934 number was composed by lesser-known songwriting team Felix Bernhard and Richard Bernhard Smith. Its wintery lyrics have helped it become a festive favourite, with over 200 recordings, although the word “Christmas” is actually never mentioned.

Like many jazz standards it has a 32-bar AABA form. The harmony of the bridge, rather startlingly, moves up a major third from the home key, then up another minor third from there.

Stan Getz and Chet Baker’s 1953 version from Hollywood club The Haig is a classic piece of West Coast Cool jazz. 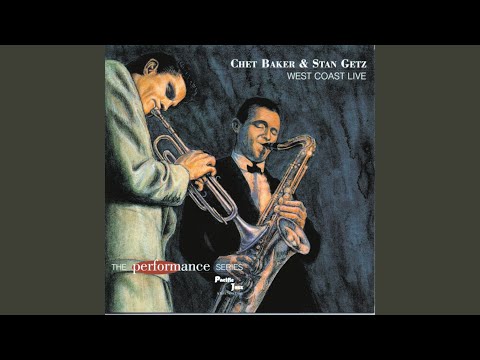 Modern version: Gabriel Latchin (from I’ll Be Home For Christmas) 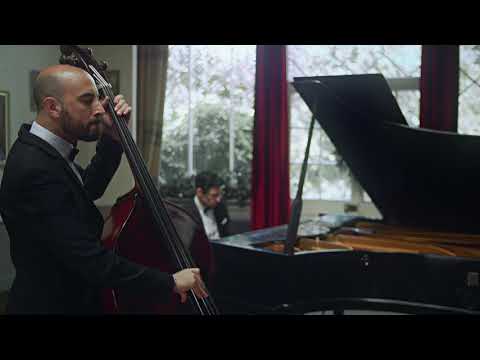 The writing credits for “Let It Snow” belong to a pair of absolute powerhouses of the American Songbook.

Sammy Cahn wrote lyrics for a number of jazz tunes that were made famous by Frank Sinatra, including “Come Fly With Me” and “I Should Care”. Meanwhile, Jule Styne wrote the music for popular standards such as “It’s You or No One”, “Make Someone Happy” and “Just In Time”.

Like “Winter Wonderland”, it does not mention any holiday or festival, but Cahn’s lyrics about romance in cold weather have seen it included on numerous Christmas jazz albums, including Rita Reys’ Have Yourself a Merry Little Christmas and Harry Connick Jr’s When My Heart Finds Christmas.

Classic version: George Shearing (from Out of this World) 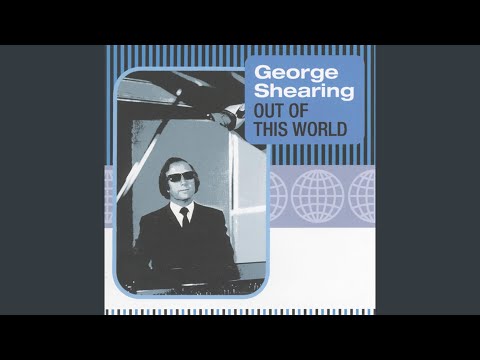 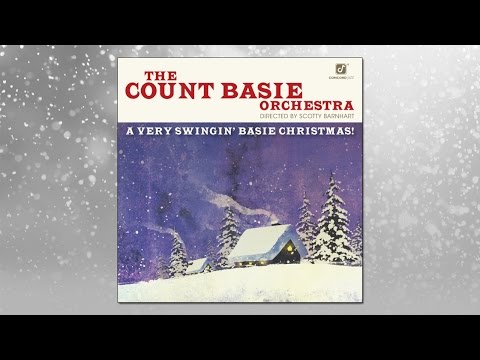 Santa Claus is Coming To Town

This jolly Christmas song features lyrics urging children to be on their best behaviour so as not to miss out on presents from Saint Nicholas.

Bill Evans recorded this xmas jazz tune on his Trio 64 album, in typically loose and conversational fashion with Gary Peacock and Paul Motian. We tend to think of the pianist as shy and introverted, but rather surprisingly he really lets his hair down on this one! 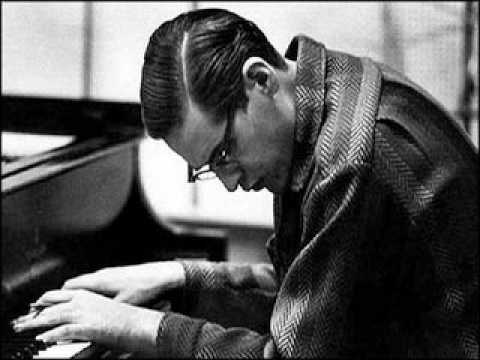 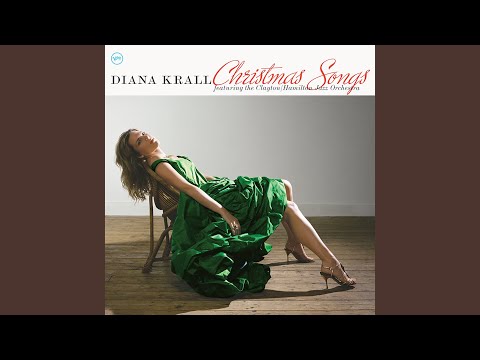 Have yourself a Merry little Christmas

Judy Garland introduced this rather sad Hugh Martin Christmas song in the 1943 film Meet Me in St. Louis, although various tweaks have been made to the lyrics over the years to make them a little more uplifting. The film also contains the standards “The Trolley Song” and “The Boy Next Door”.

Joey DeFranceso’s Ahmad Jamal-inspired arrangement from 2014 applies a bass pedal to the A sections of the form, before going into a double-time waltz feel in the bridge.

A four-bar tag on the end of the final A section of its AABA form makes it 36 bars in total. 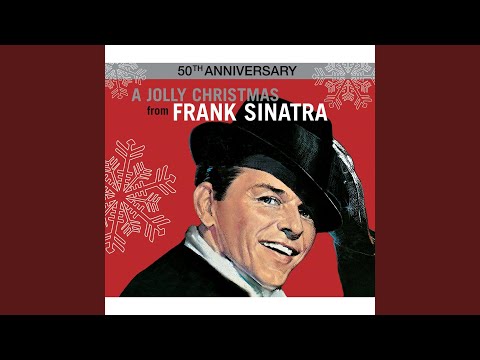 Modern version: Joey Defrancesco (from Home for the Holidays) 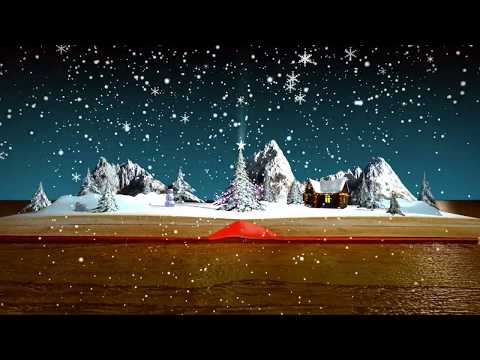 This is a traditional Christmas carol, and is much older than most of the songs on this list, but it works well as a jazz waltz, with the darker minor key opening contrasting nicely with the more uplifting major key section. 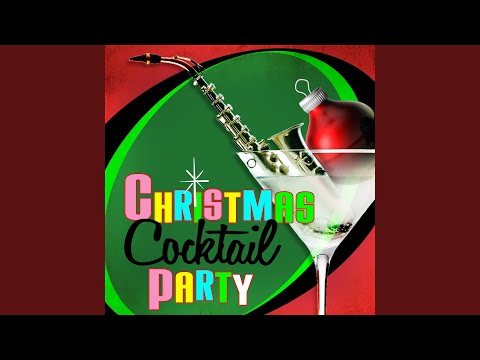 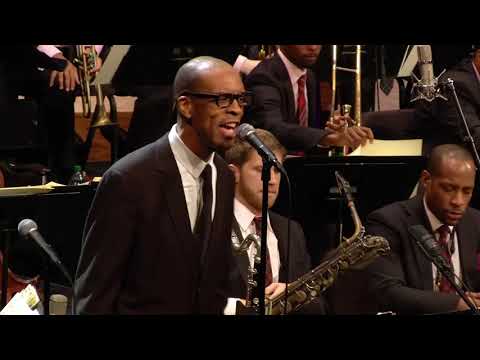 In 1939 the Montgomery Ward Company published a story about one of Santa Claus’ reindeer.

In the tale Rudolph is initially mocked for his fluorescent red nose, but ultimately wins the praise of his fellow reindeer when its brightness allows him to guide Santa’s sleigh through the night sky.

Ten years later Johnny Marks published a song that told this story, and which would go on to become one of the most popular pieces of Christmas jazz music of the 20th Century.

Gabriel Latchin’s 2020 album I’ll be Home For Christmas imagines a number of festive favourites through the eyes of his piano heroes, and his take on “Rudolph” pays tribute to the groovy arranging style of Ahmad Jamal. 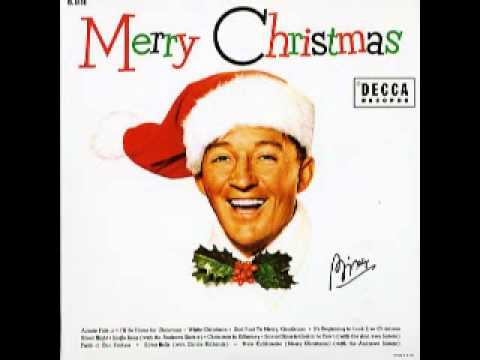 Modern version: Gabriel Latchin (from I’ll be Home for Christmas) 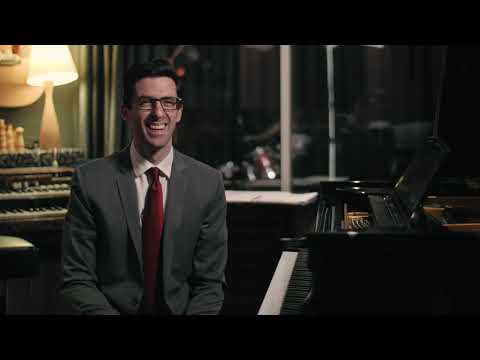 Okay, the extent to which this can be considered a Christmas song is somewhat debatable, given that its lyrics aren’t especially festive or winter-themed.

But it was written for the 1971 film adaptation of Willy Wonka and the Chocolate Factory, which is an eternal presence on annual holiday television schedules and, as such, “Pure Imagination” has appeared on a few Christmas albums, including Warner Bros. Christmas Jazz Party from 1997.

The song has some fruity harmonic moments, perhaps in part due to the fact that it was written more recently than the other songs on this list. Tenor saxophonist Mark Turner takes things a step further on that front on his reharmornised version, a perfect slice of sophisticated late ‘90s contemporary jazz from New York. 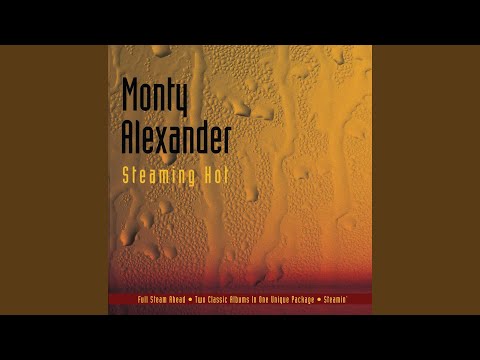 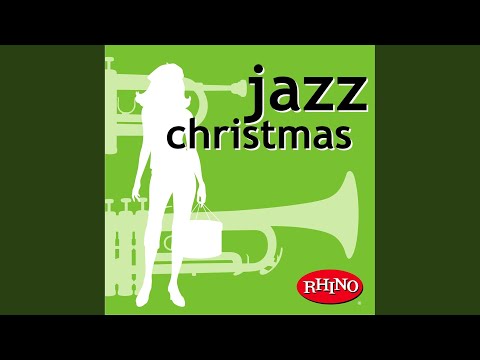 Unusually, this was originally written as a piece of light orchestral music in 1948, before lyrics were added two years later.

Perhaps as a result of this it is more complex than the average jazz standard, with the angular melody in the bridge proving particularly tricky. 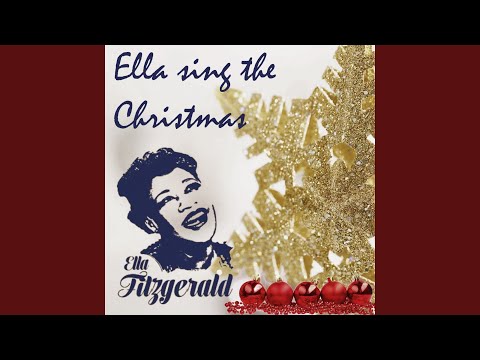 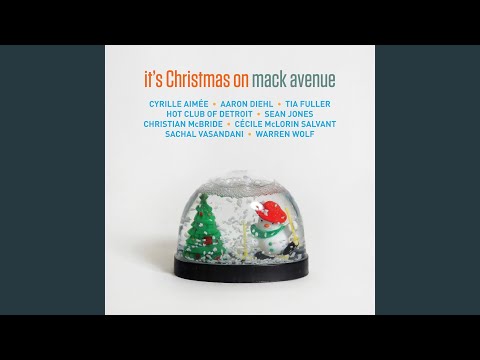 Thanks for reading; hope you enjoyed listening to some of these swinging Christmas jazz songs as much as we enjoyed putting it together!

If you’d like to suggest other titles to include – or even other versions of the ones we covered here – feel free to let us know in the comment section below.