For over 30 years, Detroit musicians Tbone Paxton and RJ Spangler have been exploring the beauty of South African jazz in their various, award-winning projects.

Inspired by such artists as Hugh Masekala, Miriam Makeba and Chris McGregor’s Brotherhood of Breath, their journey has taken various forms, starting in the 1980s with the Sun Messengers Band, continuing with the Sun Sounds Orchestra and, into the 21st century, with the PD9 Township Jazz Project.

They return in 2021 with a 7-piece group and a new album – Anthem For The New Nation – which features a collection of compositions by legendary South African pianist/composer Abdullah Ibrahim.

The album assembles an all-star cast of Detroit musicians to pay a respectful and melodic tribute to the great master and lifelong influence of Paxton & Spangler.

Musicians from their past ensembles (Phil Hale on piano & Dan Bennett on tenor sax) keep the thread with their previous outings  – including the 2015 album which won them the 2015 Detroit Music Award for Outstanding Jazz Recording –  whilst others (such as rising star alto player Rafael Leafar) bring a fresh jazz twist to the proceedings. 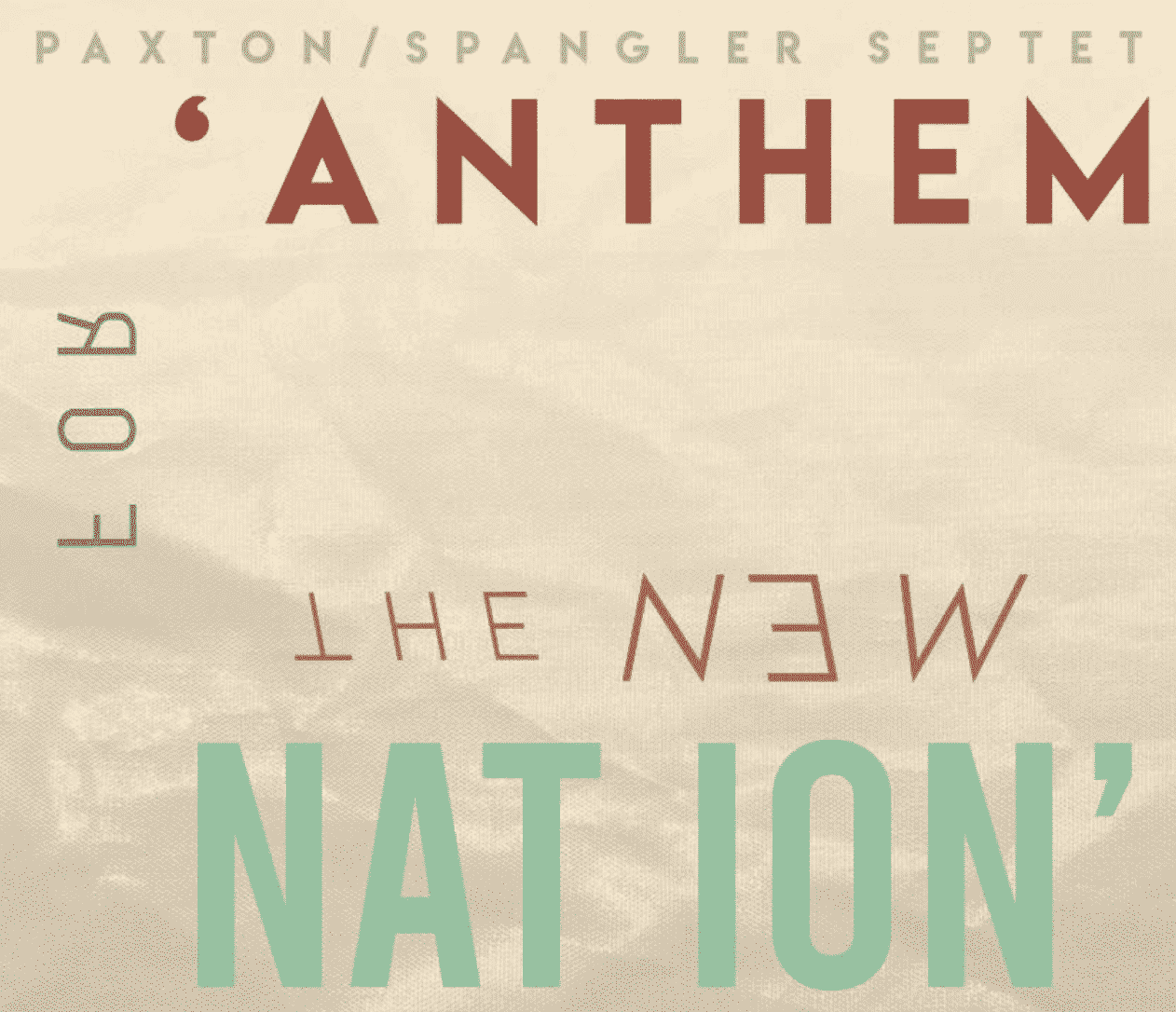 “Bringing the energy and soul of Detroit to South African music” 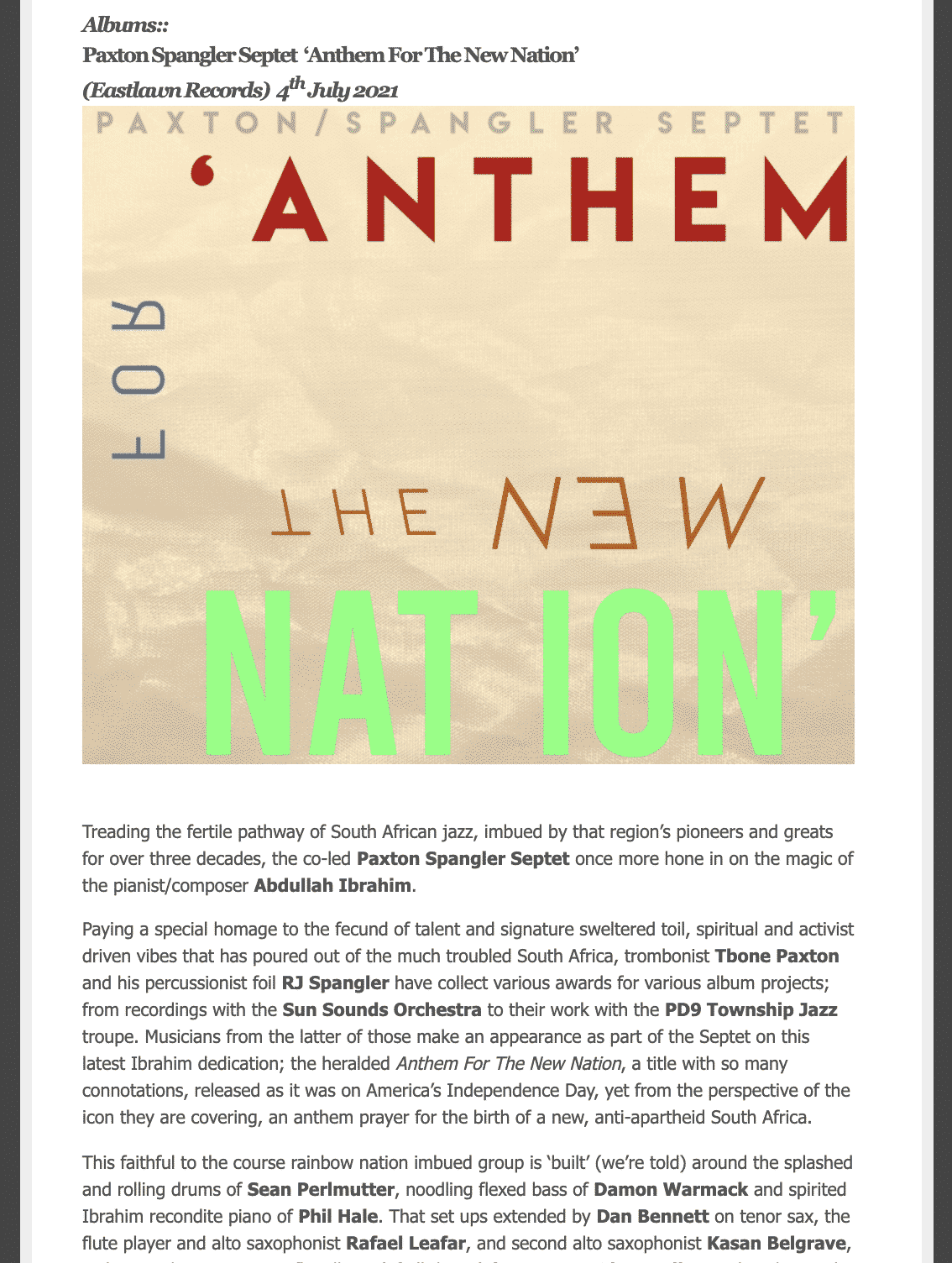 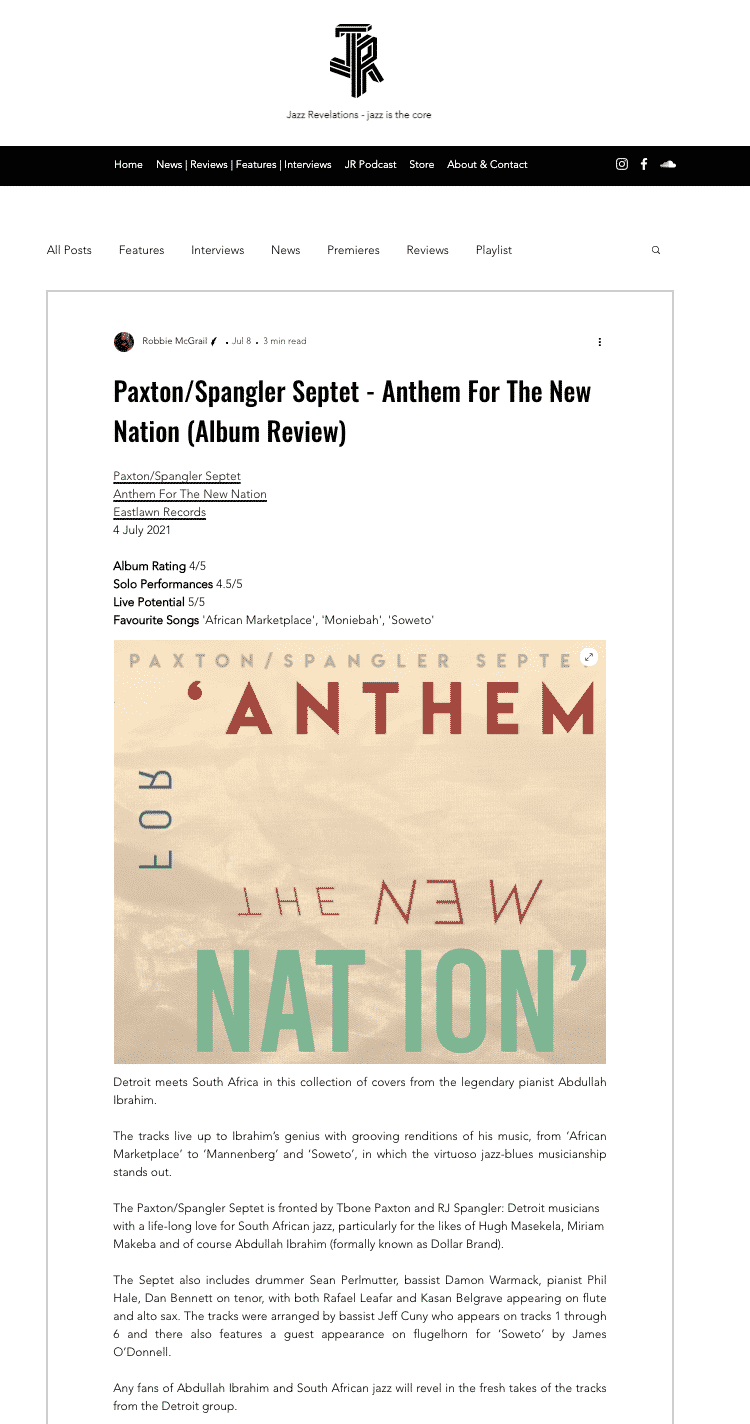 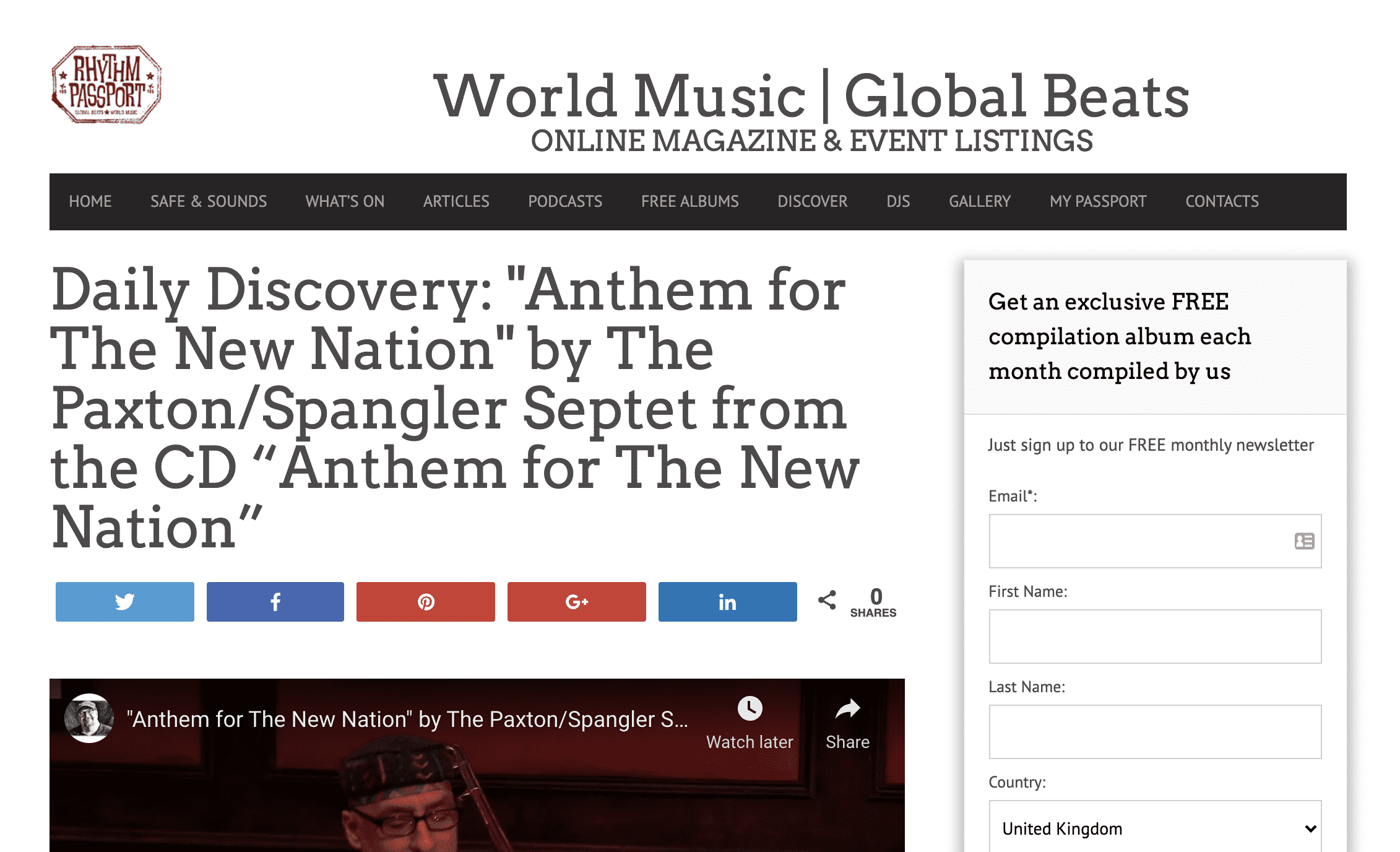 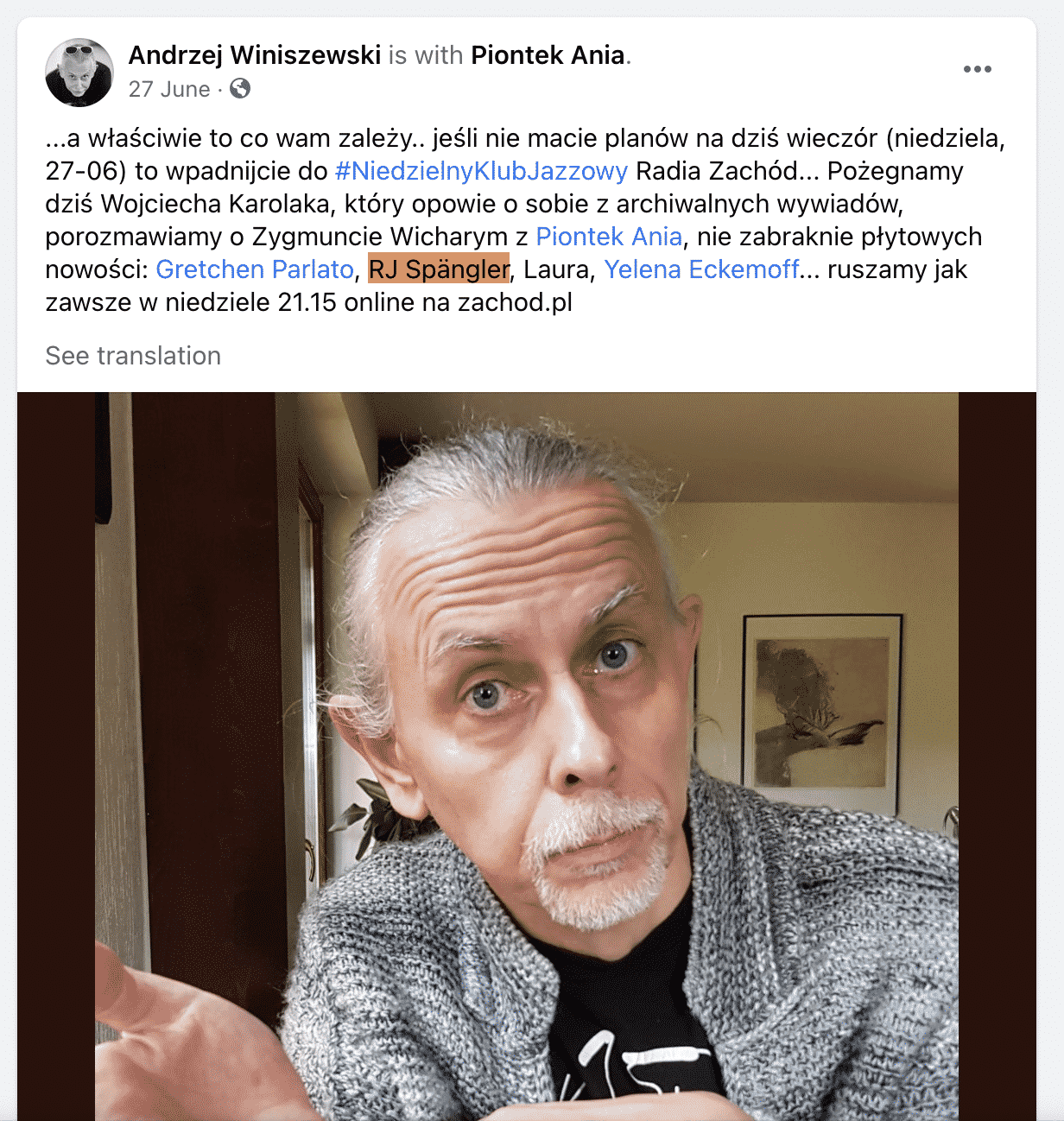 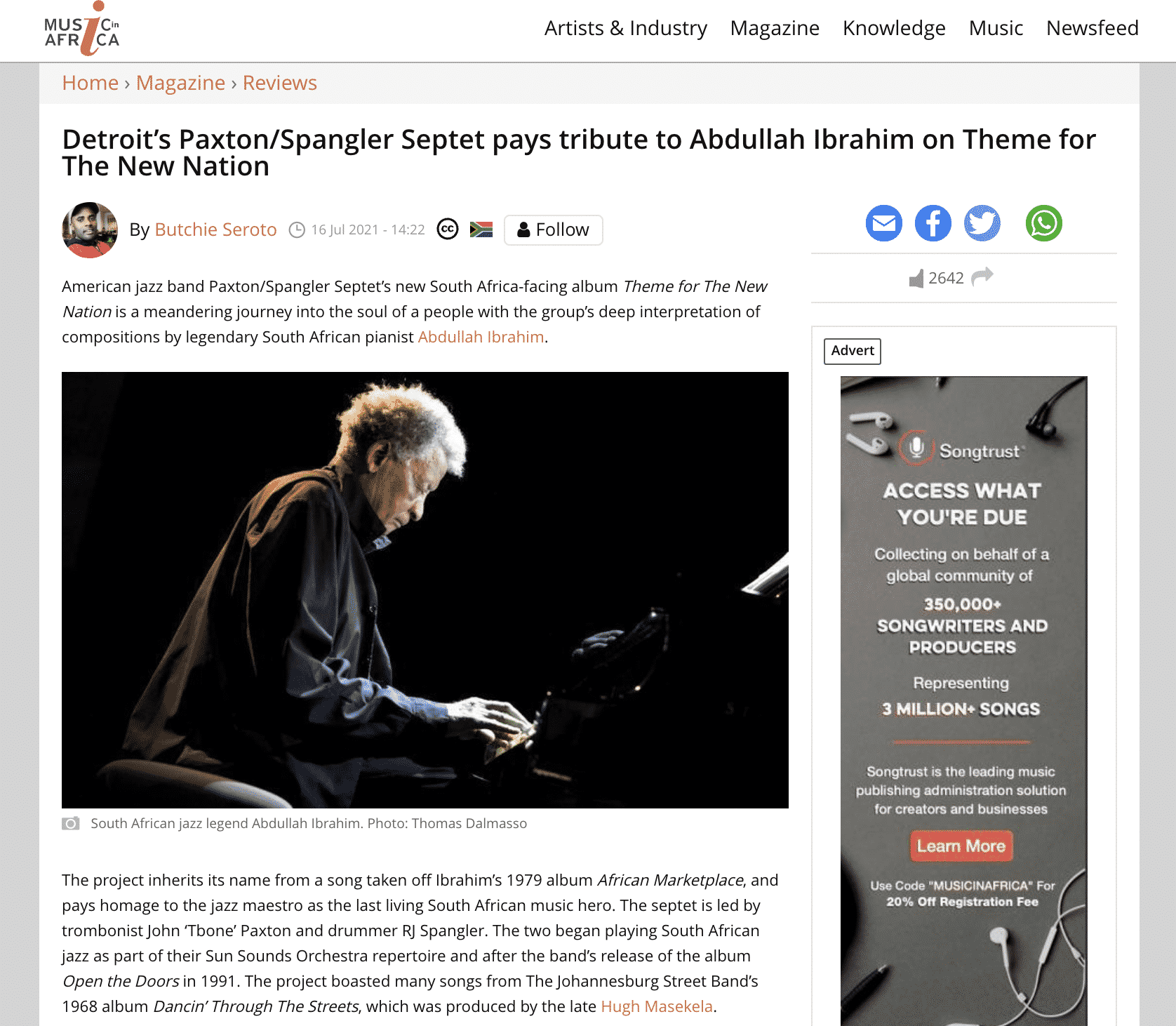 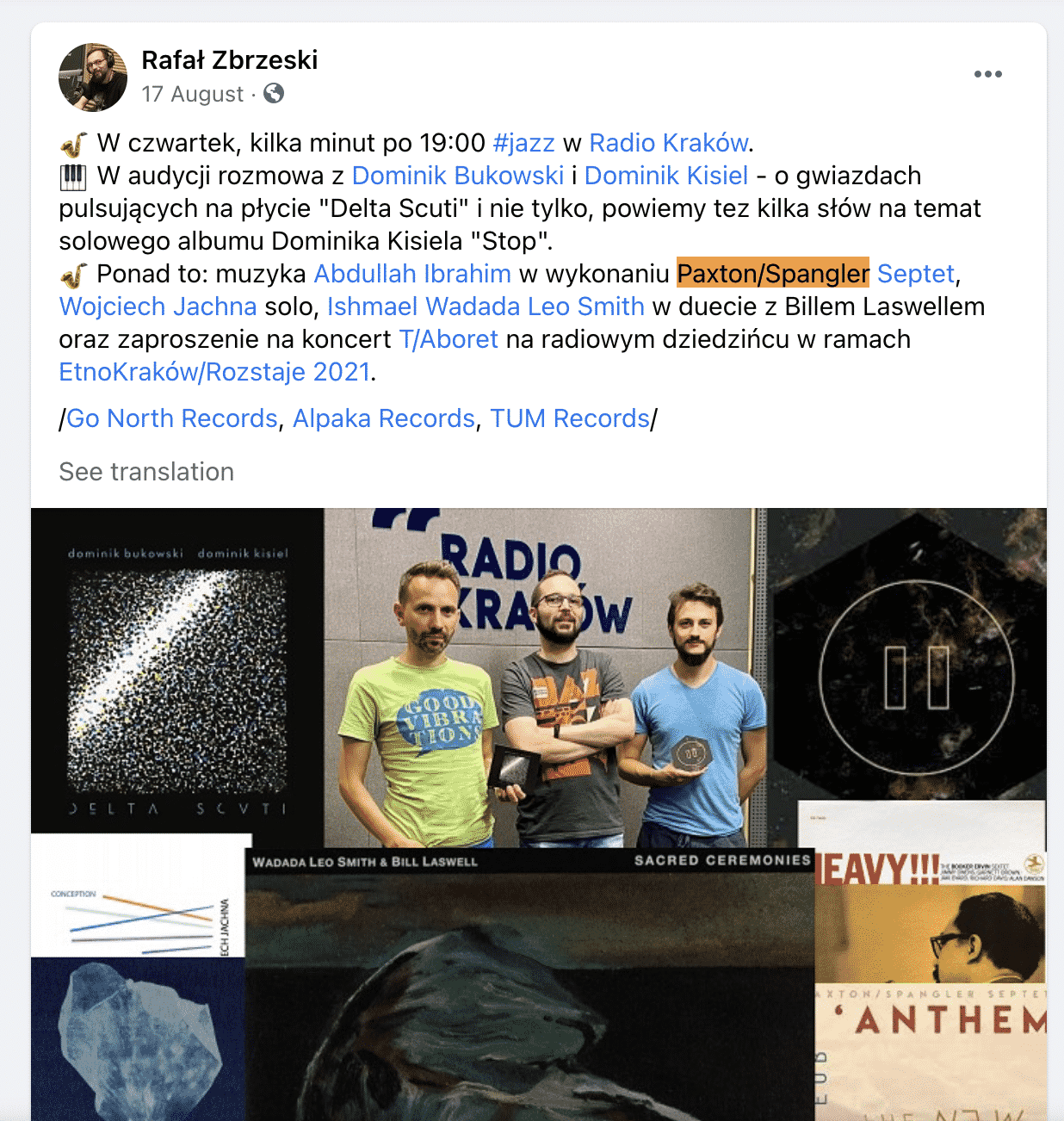