Lydian Modes | How & When To Play This Scale 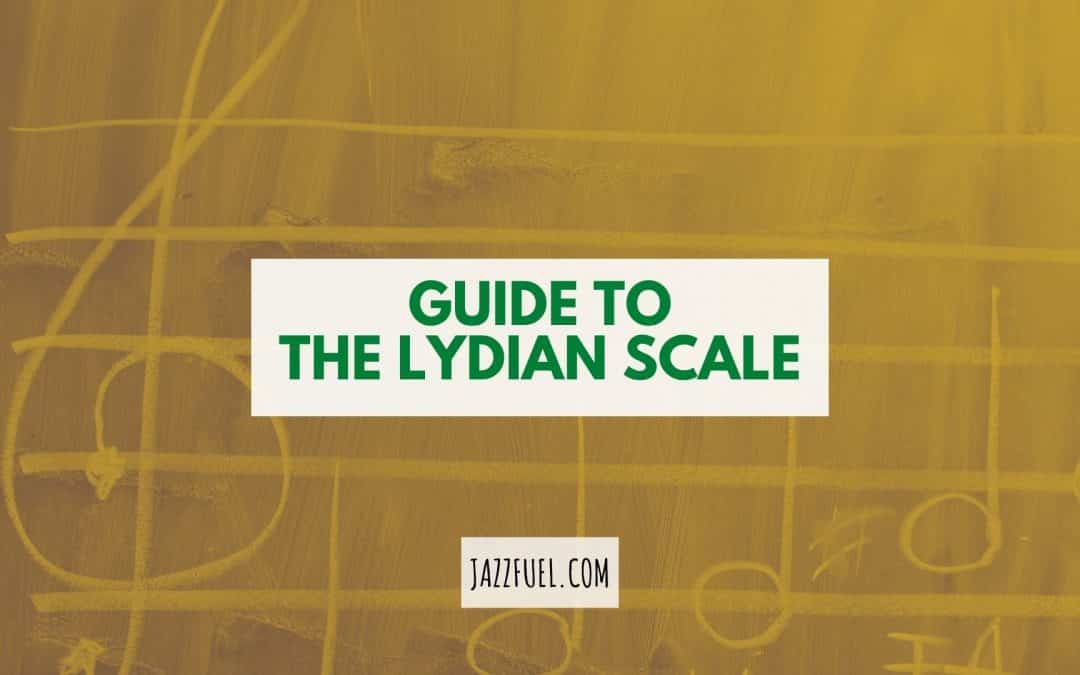 The lydian scale may not be the most common mode out there, but its unique sound and importance in music theory makes it an important one to learn.

Perhaps, on the surface, less versatile than the dorian or mixolydian modes, the lydian scale is nonetheless an easy one to memorise.

It’s been present in music for a very long time (it’s named after the ancient Greek kingdom of Lydia) and, in the latter half of the 21st Century, rose to prominence – especially in music education – as part of the modal jazz movement.

We’ll take a look at how to play this mode, and how it relates to all the other jazz scales, but first let’s go back to basics…

The Lydian scale – What Is It?

The Lydian scale is, theoretically speaking, the 4th mode of the major (ionian) scale.

In fact, that augmented 4th is the only thing which differentiates it from a classic major scale (or ‘ionian mode‘ to give it its other name). 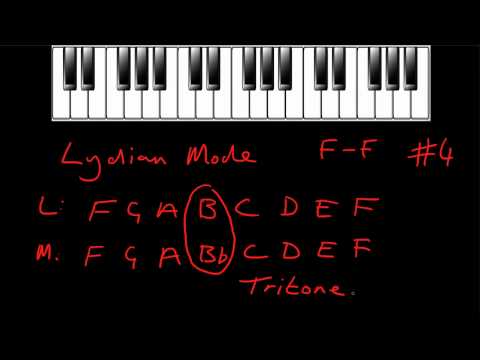 How Can You Play The Lydian Scale?

There are two different ways to find this scale and, until you’ve internalised them, it doesn’t matter which you choose.

First option, is to simply play a major scale, starting on its fourth degree.

For example, take a look at this G major scale:

Count up to the fourth note of it and then simply play all the notes of a G major scale; you’ll be playing a C lydian mode:

Option number 2, if you know your major scales, is to play this but raise the 4th note by a half-step.

As you can see, it’s the same result as the first method!

This highly influential theory, that the tonal gravity of the lydian mode is the basis for all music – inspired a whole generations of jazz musicians, from Miles Davis and Bill Evans, to John Coltrane and Ornette Coleman.

Whilst flattened 3rds, 5ths and 7ths have been used liberally since the very beginning of jazz and blues to create that classic ‘tension and release’ effect, the lydian is a whole other thing.

Perhaps more than any other major mode, it’s a real ‘sound’ unto itself, rather than just a series of notes.

Play it, up and down, a few times and your ear will immediately get drawn into its sound and feel.

Due to the development of modal jazz in the 1950s, the best examples of hearing this mode in use come from the second part of the 21st Century.

Some classic examples would be: 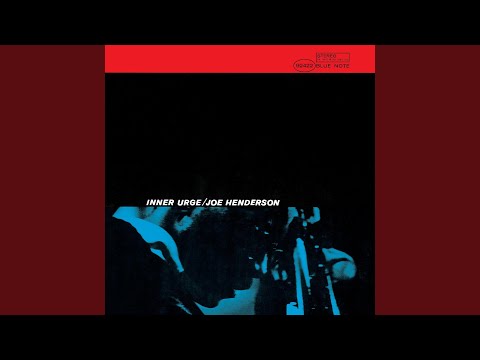 It’s worth noting that the classic mode we’re discussing is not the same as the lydian dominant scale which, whilst just one note different (is has a flattened seventh), has a very different sound.

Whilst many musicians choose to use this liberally, the lydian mode is most specifically prescribed in music by the “major 7 sharp 11” chord symbol.

This type of chord is common in more contemporary jazz and may be part of a relatively a static (or “modal”) sequence, giving the player freedom to experiment with the scale.

When you are familiar with its sound, it can also be used directly over a major scale (ie playing C lydian over C major) as long as care is taken to resolve the dissonant #4.

For example, the ‘one’ of the classic ii-v-i chord progression lends itself well to the lydian dominant sound.

Improvising with the Lydian Mode

There are a huge number of resources and books out there for practicing scales, and the lydian mode is no different.

The classic series of educational books by American saxophonist and educator Jamey Aebersold which actually includes one – volume 26 – which is called The Scale Syllabus and is perfect for this.

You can find the backing track on Spotify here:

As we’ve discussed plenty before though, the best way to learn jazz improvisation is to check out and transcribe the legendary musicians who came before.

All the Lydian Scales

Whilst it’s hard to imagine scale practice is top of the list for jazz musicians throughout history, having these modes at your fingertips is crucial important step for most students.

Lydian modes are easy to learn, with a select but important number of use-cases and, as such, should be near the top of your practice plan.

Here’s the complete list, if you’re looking for a quick-start!