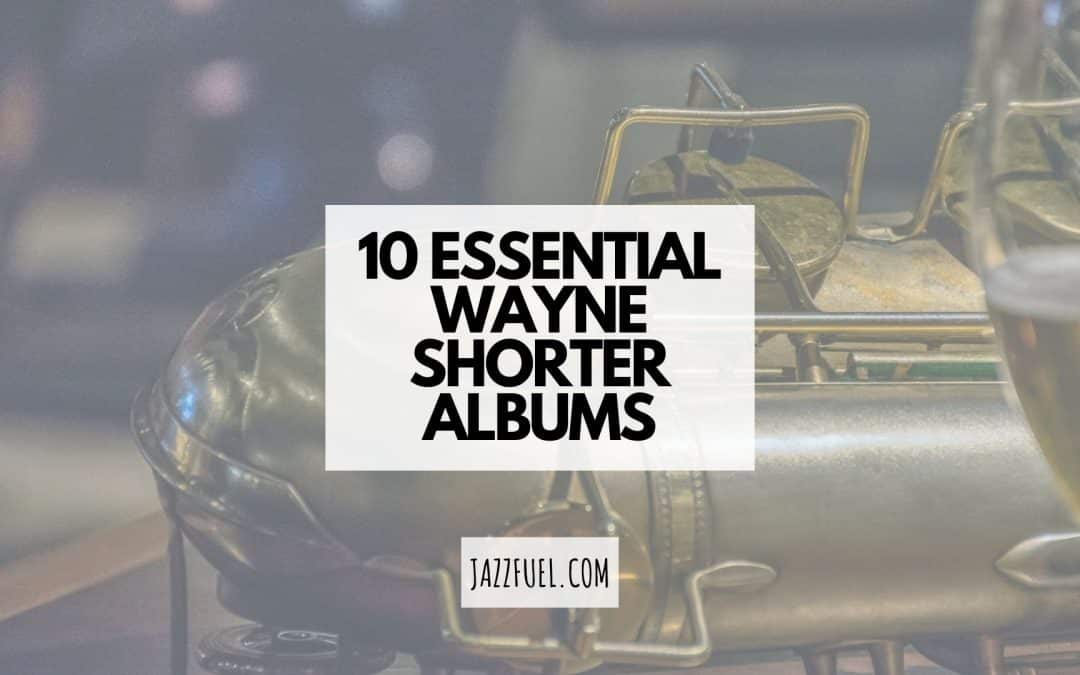 As part of our series looking at the greatest saxophonists of all time, we take a look at 10 albums that the career of true sax legend Wayne Shorter.

He was enlisted in Art Blakey’s Jazz Messengers in the late ’50s, seen by many to be a finishing school for future stars, contributing his concise tenor saxophone playing and many compositions.

From Blakey he went to Miles Davis, becoming an integral member of his Second Great Quintet.

It was on Davis’s In a Silent Way (1969) that he made his soprano saxophone debut.

In the ’70s and ’80s Wayne Shorter was at the forefront of the jazz fusion movement with Weather Report. He also furnished pop records with his succinct soloing style, including songs by Joni Mitchell, Steely Dan and Don Henley.

Since 2000, he has toured and recorded with a consistent line-up for the first time in his career.

The Wayne Shorter Quartet’s output has been received with enthusiasm by critics and fans alike, winning Grammys and showcasing new compositions as well as those from his extensive back catalogue.

These ten albums tell the story of Wayne Shorter and demonstrate how this living legend has changed the landscape of jazz many times.

Let’s start with that finishing school… 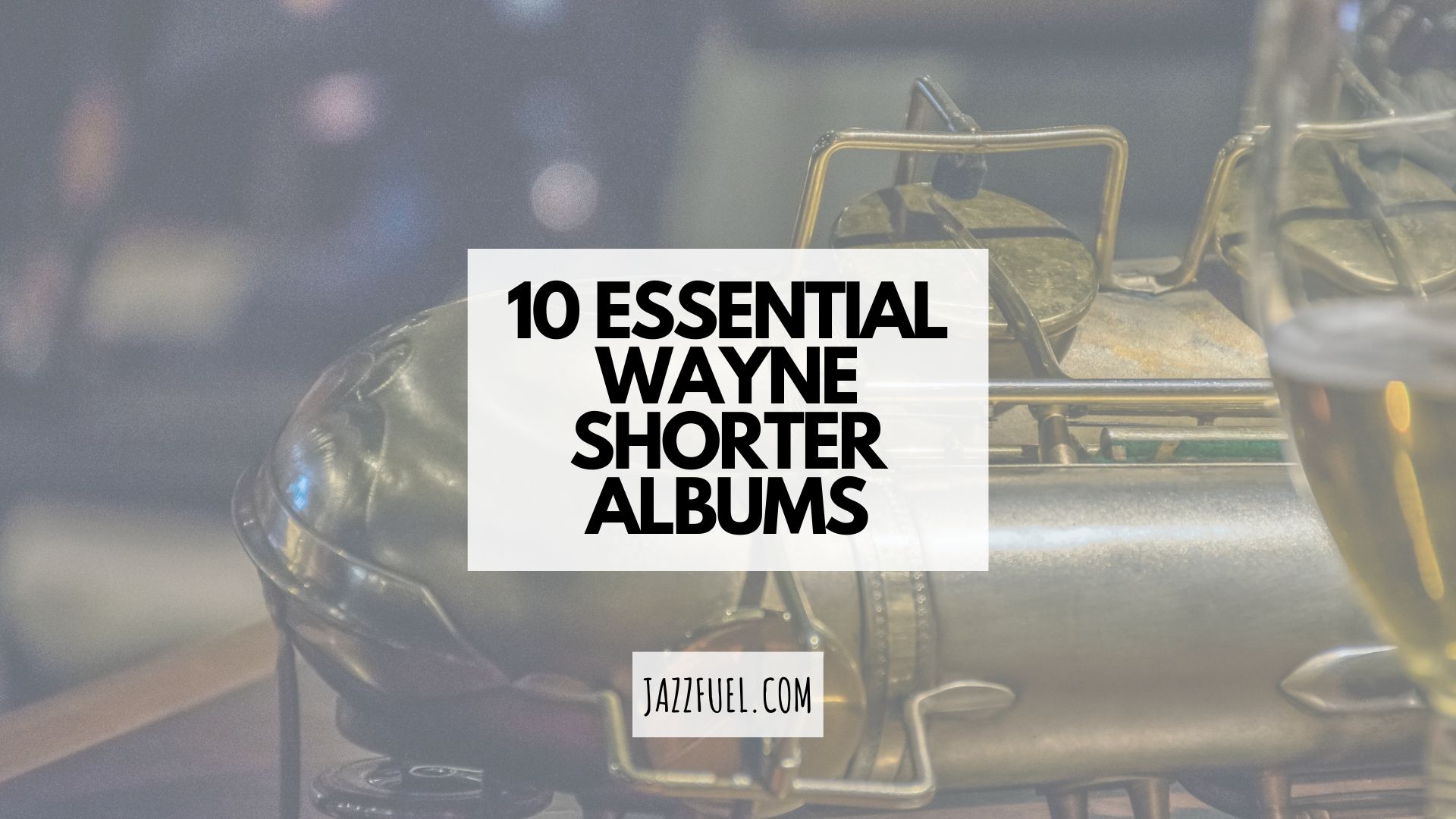 [Art Blakey and The Jazz Messengers]

Art Blakey’s famous group has several generations of eminent alumni, many of whom went on to become the most celebrated musicians, composers and bandleaders of all time.

Wayne Shorter’s tenure lasted from 1959 for five years, during which he played on many classic albums and supplied numerous compositions.

On Roots and Herbs, he is the sole composer and, with fellow frontman Lee Morgan, delivers the melodies and arrangements with unfailing precision. 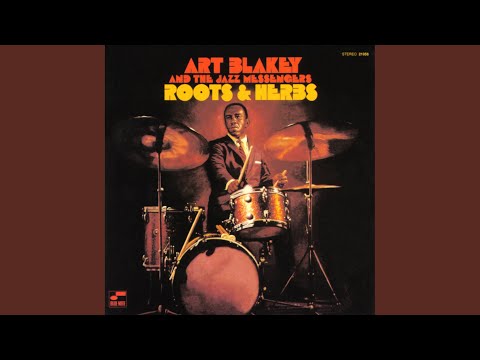 In 1964, Shorter was snapped up by Miles Davis to complete his iconic Second Quintet.

However, he was also busy recording albums under his own name.

Speak No Evil is the third of eleven dates for Blue Note in this period and the choice of personnel highlights the crossroad he was at: former Messengers peer Freddie Hubbard on trumpet and new colleagues Herbie Hancock (piano) and Ron Carter (bass) are complemented by Elvin Jones at the drums.

The playing and writing on this album are an interesting counterpoint to his work at the time with Davis, and an opportunity to hear what he composes when it is for himself alone.

On this second of the Quintet’s sessions, Wayne Shorter provides three compositions, one of which would go on to become a well-known jazz standard: ‘Footprints’ had already been recorded earlier in the year and appears on Adam’s Apple, but it is this rendition which brought it wider recognition.

A comparison of the two versions of the piece informs us of the extent of the group’s innovations. Tony Williams nimbly hops between feels and metres, and the improvisations seem to be coming as much from the accompanists as the soloist.

The openness in the music of this ensemble gave Shorter the chance to achieve higher levels of emotional expression, building on the robustness in saxophone tone acquired in his time with Art Blakey.

The looseness developing in Wayne Shorter’s playing is contained here by detailed arrangements and even some ’60s Blue Note soul.

This is a case of split personality: hard-bop and post-bop approaches are balanced by free jazz and the avant-garde.

In common with most of his recordings is an uncanny skill in picking sidemen.

Ron Carter and Herbie Hancock are obvious choices for him, but Curtis Fuller, James Spaulding and Joe Chambers are equally comfortable with the range of techniques in use. 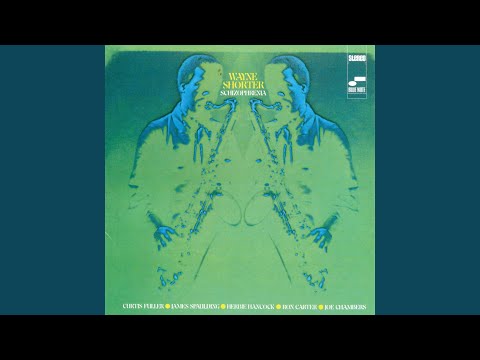 Wayne Shorter co-founded Weather Report in 1970 and was therefore no stranger to fusing styles when he recorded this album with Rio de Janeiro-born singer and guitarist Milton Nascimento.

Jazz and Brazilian music already had a long history of blending, and the efforts of artists such as Dizzy Gillespie and Stan Getz had made the public familiar with this synthesis. Shorter makes it his own with his unique playing and writing qualities.

The ensemble is predominantly made up of South Americans, with Herbie Hancock joining on acoustic and electric pianos. This keeps the flavour Brazilian in essence even when Milton Nascimento cedes the limelight.

Regarded as one of the defining bands of the jazz fusion movement, Weather Report sought to move away from traditional forms and emphasise group improvisation. Underpinning the band’s signature sound was the compositions of its members.

Shorter pens two of the numbers here, and these pieces illustrate a maturing vocabulary which features non-functional harmony, lyrical and thematic melodies and dotted rhythms.

His first record as leader since Native Dancer, Atlantis resumes a shift towards through-composed pieces with little improvisation, a direction increasingly followed since the inception of Weather Report and characterising much of his solo work through the next decade.

Each piece gradually reveals itself as an exploration of texture, density, colour and mood.

The titles continue a fascination with mystical and folkloric narrative themes present since the ’60s, and many of the compositions here crop up on albums from the 2000s and 2010s.

High Life (1995) was the culmination of Wayne Shorter’s investigation of foregrounding grand orchestrations and using only short, closed forms for improvisation.

1+1 signals a return to spontaneity and freedom.

This duo album with old friend and collaborator Herbie Hancock eschews technology in favour of an acoustic sound and is a rare example of the saxophonist in such an intimate setting.

At the ripe age of 67, Wayne Shorter recorded his first live album as leader with his first regular band.

The personnel – Danilo Perez, John Patitucci and Brian Blade – although much younger than Shorter, were already well-established and the record was eagerly anticipated.

Compiled from three dates on tour in Europe, the playing here is dexterous and mischievous. Each musician is a perfect foil for the others, and the instinctive inventiveness is reminiscent of the Miles Davis group all those years ago.

Another from the Quartet, Without a Net proves that Shorter’s creative powers are yet to wane.

Six of his compositions are counted here, including the 23-minute ‘Pegasus’ involving orchestral woodwinds and brass.

Some of the pieces date back to the ’60s, and are given a new lease of life by what has become Wayne Shorter’s primary vehicle for his art.

The quartet is on top form, completely gelled into a unit which thinks as one.

His music has become increasingly distilled over years of work and reflection, so much so that he seems to be able to improvise wise and cryptic aphorisms spontaneously.

Truly an international treasure who has had a large hand in shaping modern jazz, the omission of Wayne Shorter from your record collection can only lead to a confused understanding of the music of today. 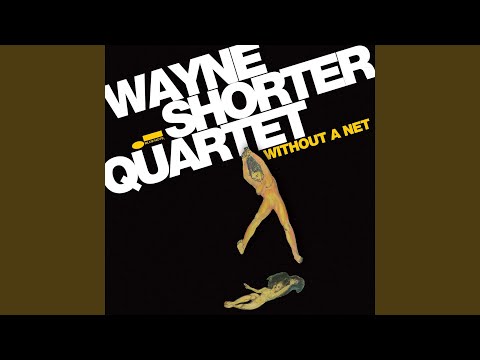 Thanks for joining us for this run through some of the most influential albums of a true jazz saxophone great.

Reminder: you can find everything saxophone-related here.