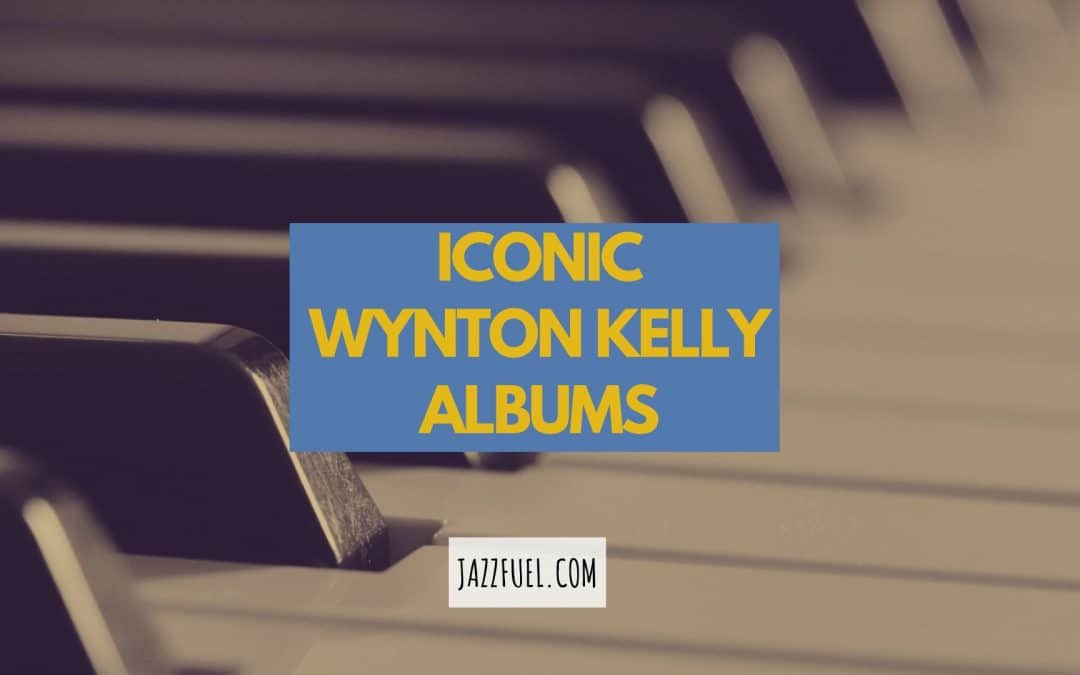 Born in Brooklyn, New York on December 2, 1931, pianist Wynton Kelly will always be remembered for his role in Miles Davis’s iconic band.

He recorded on the landmark album Kind Of Blue alongside Cannonball Adderley and John Coltrane, although was only featured on the blues, ‘Freddie Freeloader’.

He played an important part in the live recordings made with Miles at the Blackhawk and was also in the band that produced the studio album Someday My Prince Will Come.

Prior to him joining Miles on piano, Kelly had established himself as one of the leading bebop players.

He was an in demand accompanist, and would regularly record with some of the most famous jazz musicians of all time, including the Adderley brothers, Cannonball and Nat, Hank Mobley, Betty Carter and Dizzy Gillespie. He also forged an important musical relationship with the guitarist Wes Montgomery.

Chasing the jazz life however had severe consequences on his health.

A heavy drinker, Kelly also suffered from epilepsy, and he died from an epileptic seizure while on tour in Canada at the age of 39.

Despite that, he left behind a legacy of essential jazz albums both as a sideman and a leader. It’s the latter that we’ll be highlighting in this article…

Just 19 years old when he made this his debut album as leader for Blue Note Records, Wynton Kelly was already much in demand as a sideman.

At this juncture he is still mining the territory between swing and bebop, at time alternating between the two on different tunes.

His harmonic knowledge and melodic ingenuity are beginning to take shape. Still processing influences, yet giving ample notice that here was an important new voice in the evolving bebop movement, this is an impressive debut.

Riding high on his success with Miles Davis, this is Kelly’s second album for the Riverside label.

Choosing to record with his bandmates from Davis’s group, the relationship with Paul Chambers on bass and drummer Jimmy Cobb is well established and the trio operate at an incredibly high standard.

The decision to bring in Nat Adderley on cornet, Bobby Jaspar on flute and tenor saxophone player Benny Golson adds variety to the program, but it is the trio tracks that are ultimately the most satisfying.

Check out our top pick: their version of jazz standard Willow Weep For Me. 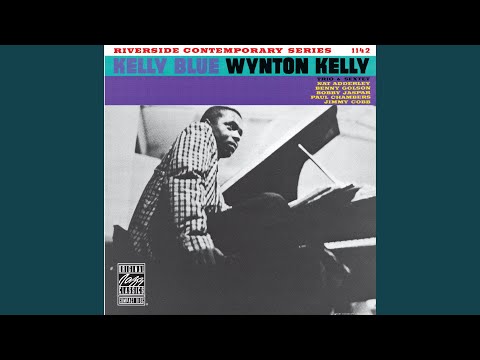 Interesting that Kelly should choose to record with a quintet for this session and using two musicians that would be making their reputations at this time with Art Blakey.

Long regarded as a hard bop session classic session, Kelly seems to be processing the scene around him.

The influence of Bill Evans and Ahmad Jamal were being strongly felt at the time, and it is not unlikely that Kelly also felt the pull of this more restrained style of playing.

His natural sense of swing and exuberance could not be supressed for long, and the resulting music still sound sounds fresh and exciting.

Recording as a trio with bassist Paul Chambers and Philly Joe Jones on drums, Kelly is in his natural habitat.

The music swings with an easy elegance that has all the pianist’s trademarks, deeply swinging melodic lines with the blues never far away.

The repertoire is unhackneyed with a couple of compositions by Rudy Stevenson, and two attractive originals by Kelly himself.

Continuing a bit of a run for Vee Jay Records, this is another album like Kelly Great and Kelly At Midnight above that find the pianist in convivial company.

In fact, as the bulk of the album is made up of trio performance with his most sympathetic partners in Paul Chamber and Jimmy Cobb, it may even be the pick of the bunch.

After Kelly left Miles Davis’s employment, he had the nerve to take Paul Chambers and Jimmy Cobb with him to form his own permanent trio and on this set he also plays some of Davis’s staple repertoire and making very personal statements in doing so.

Interesting to hear how the trio tackle the title track as well as a perfectly paced ‘Autumn Leaves’. 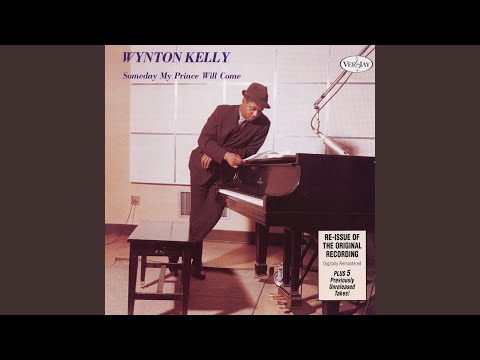 OK, so this one is not solely an album as bandleader, but jointly billed as the Wynton Kelly Trio with Chambers and Cobb, and guitar virtuoso Wes Montgomery.

Often credited to the guitarist in discographies, and discussed in detail in articles about Wes, the contribution of the trio to the music should not be overlooked or underestimated.

Wynton and his colleagues had spent countless hours on the bandstand together as Miles Davis’s rhythm section and also as a trio in their own right and were probably one of the tightest and most flexible rhythm sections of the day.

This recording captures not just Montgomery at his finest, but also the cohesiveness of the four musicians as an ensemble.

Full of wonderful compositions and playing throughout, ‘Four On Six’ and ‘Unit 7’ and are now firmly ensconced in the standard repertoire, and there is not a slack moment on the entire set.

Looking for more about the best jazz piano players of all time? Check out our guides to the music of Chick Corea, Herbie Hancock, Keith Jarrett and more…