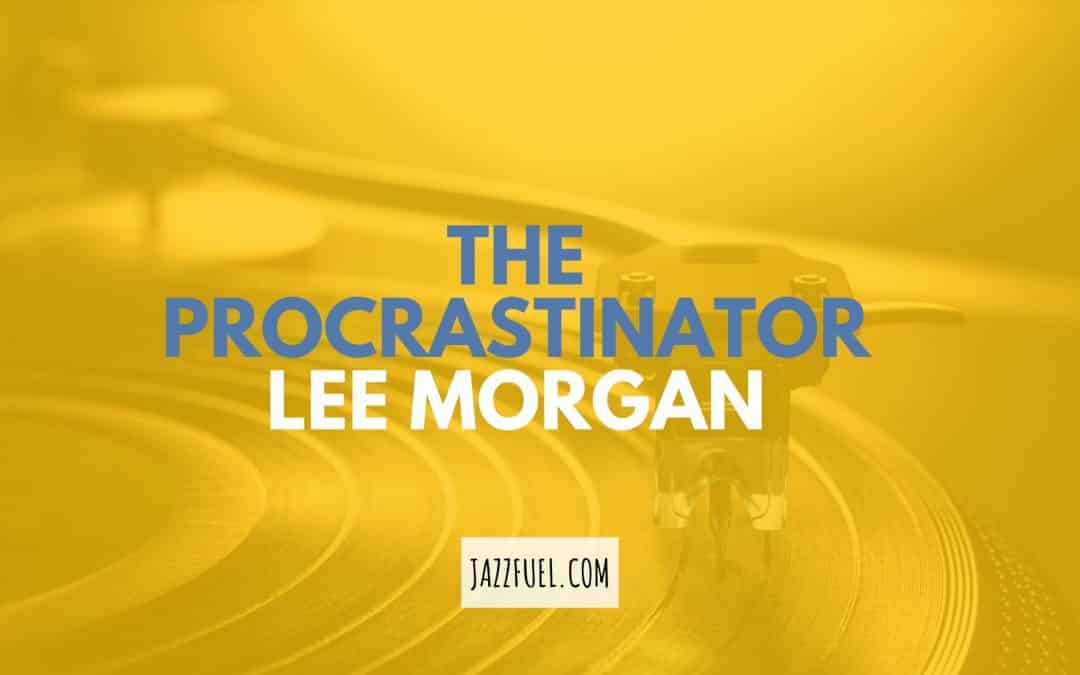 For this classic jazz album spotlight, we’ll be diving into a Blue Note recording lead by trumpeter Lee Morgan and featuring an all-star cast of musicians.

It’s a measure of how much great was recorded in the classic Blue Note era that some of it sat in the vaults for many years before being released.

One such example is the album The Procrastinator.

Released in 1978, several years after the death of trumpeter and bandleader Lee Morgan, it features recordings taken from 1967.

The frontline, aside from Morgan on trumpet, also features the classic jazz vibes sound of Bobby Hutcherson.

Whilst the album may not have hit the levels of fame of albums like The Sidewinder, many Lee Morgan fans consider this one as something of a hidden gem and it is indeed an exciting opportunity to hear some true greats of jazz, some in the earlier stages of their career. 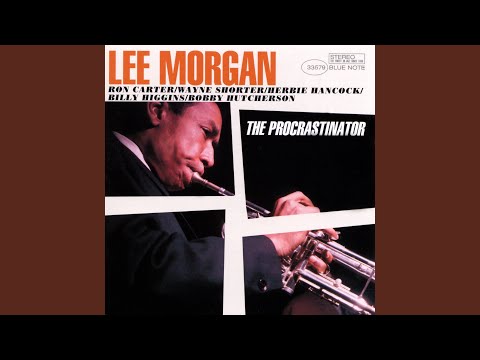 As with all the greats, this album deserves some dedicated listening from start to finish!

But if you’re looking for a quick way in, don’t miss the title cut (“The Procrastinator”) for a beautiful melody and prominent vibraphone sound.

The ever-funky Party Time – noted by AllMusic jazz critic Scott Yanow as sounding “like it could have been written by Horace Silver” showcases some tasteful piano backing from Herbie Hancock.

Rio opens with an atmospheric bass intro by Ron Carter and also features the introspective tenor playing which hints at the future development of Wayne Shorter with his own groundbreaking groups.

Listen to The Procrastinator (Lee Morgan)

You can, of course, find The Procrastinator in all your favourites stores, both digital and physical.

For easy access, you can find it via these links below:

As is often the case with reissues and posthumous releases, Blue Note had some other tracks in reserve.

Some versions of this release were extended to a double album, featuring an additional ‘side’ with George Coleman on sax,

Recorded a couple of years later, it is by no means the ‘lost half’ of the album, but it’s an interesting listen in its own right. 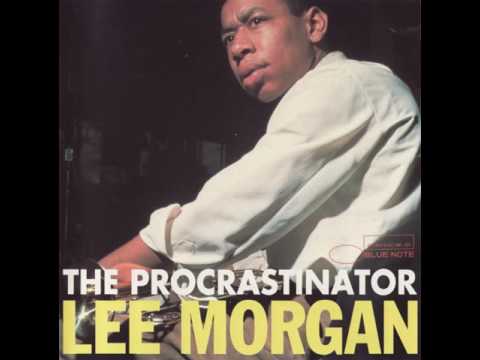 Lee Morgan was proclaimed as Clifford Brown’s heir apparent when he burst onto the scene as a teenager in the mid-1950s and his long-time collaboration with Art Blakey’s Jazz Messengers did nothing to diminish this.

His enduring relationship with Blue Note Records led to some of the great Hard Bop recordings of all time, with his boogaloo-tinged ‘The Sidewinder‘ playing a major role in defining the label’s signature sound.

It’s amazing to think that Morgan was only 33 when he was shot and killed by his common-law wife Helen outside the New York nightclub Slug’s Saloon.

The excellent 2016 documentary I Called Him Morgan explores the couple’s complex relationship and features material from interviews with Helen herself.

You can also check out more about his contemporaries in our round up of some of the best jazz trumpeters of all time.

One prominent part of Lee Morgan’s album is the combination of vibraphone and trumpet on the frontline.

That idea was taken and transformed into something altogether more modern in the 2020 release by the Convergence project, where Swiss drummer Florian Arbenz brings together musicians from Cuba, Brazil, Australia & UK to perform music deeply rooted in jazz. 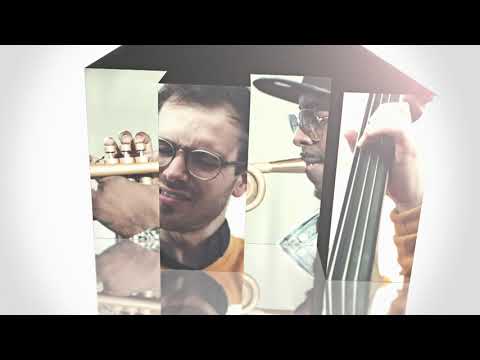