2 Things You HAVE to Do For Your Next Album Release 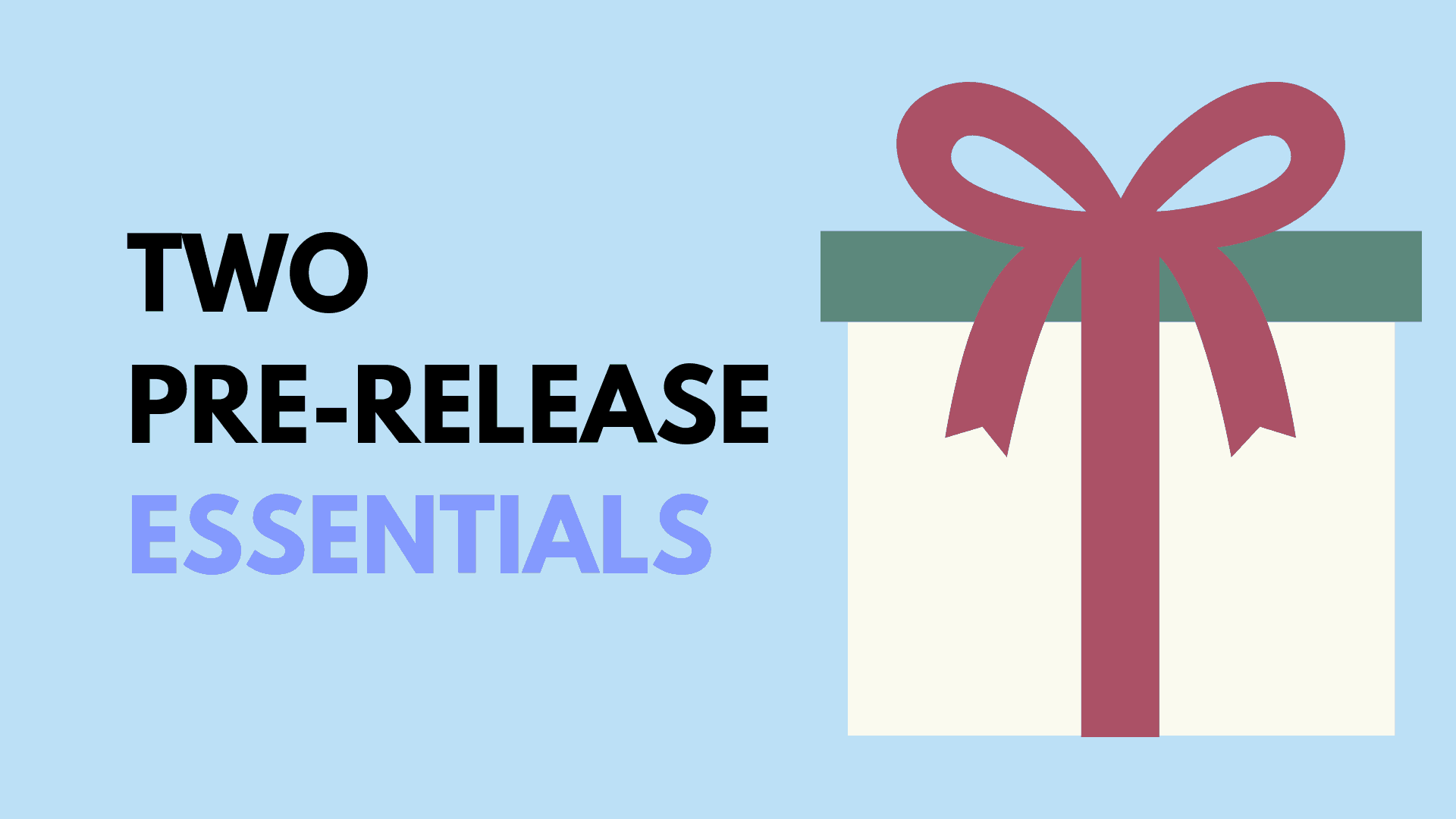 If you’re releasing music, I’d assume that making some money, winning new fans, getting reviewed and, as a result, getting more gigs, are pretty high on your ‘win’ list.

Assuming that’s the case, there are two little things that you could – and probably should – build into your release plans every time to get the best possible results.

(After all the time and money that goes into this process, why wouldn’t you squeeze every last bit of attention out of it?!)

So just to be clear, we’re talking about picking one or two tracks from your upcoming album to put out on Spotify, Bandcamp and any other digital platforms you use in advance of the full release.

Immediately, this kicks off your ‘campaign’ a few weeks early, allowing you to stretch out the amount of time you have to do press outreach, share with fans and generally create as much noise as possible around your album.

Aside from winning you time and giving you extra ‘news’ to share, there are also some other less obvious but very important benefits…

Unless you’re paying for PR in every possible territory(!), you need to do some outreach yourself.

And if you haven’t put out a bunch of albums in the past, you might still be finding your way around the best ways to promote this…

Think of the singles as a warm-up for the main event.

Multiple release dates give you multiple chances to reach out to them.

For those of you would like to unlock some of the rewards of having a track pushed to millions of listeners via Spotify’s algorithmic or editorial playlists, releasing a couple of singles will TRIPLE your chances of getting playlisted:

Every time you release *something* on Spotify, you can submit one track for playlist consideration via artists.spotify.com

So if you release an album, you can submit one track (and that’s it!)

Aside from this, I’m sure you’ve experienced first-hand how having so much music available to listen to means people are listening less to complete albums.

Releasing singles allows you to lead them by the hand through a couple of key tracks as a teaser for the final record.

Whilst Spotify had a lot to do with the resurgence of singles, it’s not the only place this can be interesting.

Having one or two tracks from your upcoming album available to stream on Bandcamp – launched on fixed dates in the build up – is a great way to get fans over to that platform and follow you.

Once they do that, they’ll be notified (and prompted to buy…) your next releases. Which, if you’re doing a couple of singles in advance, will be just a few weeks away…

As I’m sure you know, the sale of physical products – especially CDs  – is on the decline.

But rather than accept less & less income from these releases, we can decide to be more & more creative with what we’re offering.

With pre-orders, we’re basically talking about giving people the opportunity to give you money in the weeks leading up to your release, in return for receiving it on release day.

Unlock the power of Bandcamp

There are plenty of simple ways to do this, with Bandcamp probably being the most common for jazz musicians right now.

But this isn’t just about getting paid earlier for your music.

Giving people the opportunity to pre-order your album several weeks before release date allows you to kick off your campaign earlier and to have somewhere – your pre-order page – to direct people to every time you send a newsletter, post on social media or write a press release.

But let’s be honest: giving people the opportunity to simply get the album delivered on release day, rather than a few days later, is probably only exciting for your biggest fans.

What else can you do to incentivise them to buy NOW?

Could any of these things motivate more people to want to buy your music?

As I think you can see, the only limiting factor here is your imagination.

And, whilst your only ‘risk’ is the amount of time you spend on this, the rewards are big: