Your record label options (+ what to AVOID!!!) 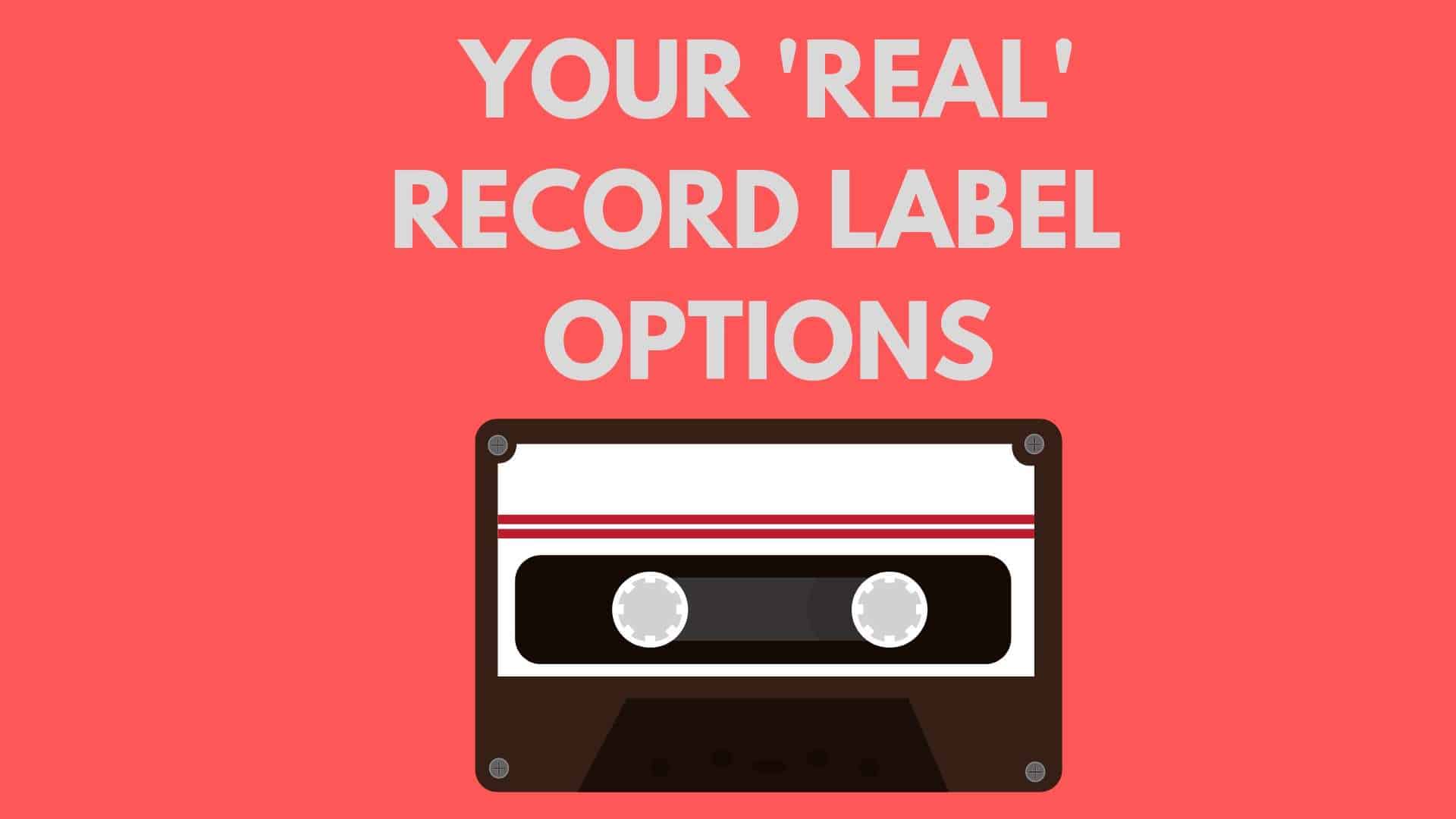 We’re lucky in 2021 to have so many ways to record & release a new jazz album.

The time from recording studio to a fan’s headphones is shorter than ever and the costs involved in many of the steps in-between are getting lower.

But with great choice comes confusion… and the opportunity for people to make a bit of extra money at your expense. Sometimes this can be intentional and in bad faith, others just a misguided offering.

Either way, I’d like to share some of my own views on 3 options for releasing a jazz album, plus the one you should probably avoid…

Of course, you want a great manager, booking agent and record label. But they have to add more value than they take.

Back in the day, things were a lot simpler.

A record label signed a musician and paid for everything: recording, living costs (in the form of an advance), producing the final CDs or vinyl, planning, marketing, distributing and selling it.

And, in return for that, they kept all the money until they’d recovered their costs.

After that – assuming it sold well enough – you’d get a small percentage of each sale. If they didn’t sell enough copies to cover their expenses, well, that was their problem. No financial risk to you.

Usually, these labels were not taking a cut on any other part of you career, so you could tour as much as you wanted with your newly-elevated status and reap the rewards from that.

Not to mention the fact that once the deal was over, you were free to shop around for a new label and a better offer.

The trade off is quite clear here: the label invests an amount of money that you could never afford to spend and a team of people that you don’t have access to and, as a result, has to either be skilled enough to make it a success or accept that they’ve given you a bunch of exposure for nothing.

Today, despite what you might think, there are still major labels out there signing jazz artists – but it’s becoming rarer and rarer and probably not something you can count on.

(And, on top of that, the deals are often structured differently, including 360 deals with a cut on touring income too…)

I don’t know about you, but if you feel that your path to bigger audiences and opportunities is out of your hands due to financial constraints, maybe signing away most of your music in return for having all that taken care of is not a bad deal…

I’ve seen first hard the amount of attention and boost in profile that happens when one of these labels moves into action and teams people start working on it.

I would, however, suggest that in order to have even a small chance of being signed by one of these labels, you’re going to have to release some music another way first…

These are the jazz record labels who are working selectively with a handful of artists and have enough expertise and budget to make a real difference to their career.

They aren’t throwing a lot of money at it – certainly not big ‘advances’ or recording budgets – but they are adding something that the artist needs:

Whilst the downside of these labels might be that they’re stretched in terms of personnel or resources and not able to sign large numbers of artists, if you can find one where the key people inside the organisation are motivated to release your music and develop a long-term plan with you, it can be a great opportunity to get your career moving faster.

There’s a third group of ‘labels’ which – in my opinion – you should avoid in 99% of cases.

I use the word ‘labels’ in inverted commas as they’re not really doing many of the functions of a label.

Here’s a common example I see:

I don’t know about you, but the balance in this relationship doesn’t seem very fair…

Obviously there are subtleties in every offer. If this label manages to generate 11 great press quotes from their in-house PR which allow you to book 5 festivals that you wouldn’t have otherwise gotten, suddenly it doesn’t look too bad…

If your contact at the label is an industry veteran and offers some brilliant advice that allows you to speed up your career much faster, then suddenly it doesn’t look too bad either…

But I would suggest that – as long as you’re selling more than a handful of copies of your release – you could outsource or pay for tasks like this to be done for you, keep 100% of the rights, make more money & start building a trusted team around you.

My best advice if you’re considering signing a deal like this? Speak to a music lawyer and ask them to breakdown the terms and advise on which parts you might want to negotiate.

The third option, after major labels and noted independent jazz labels, should be some kind of DIY self-release.

Of course, this means more work & responsibility for you, which can be pretty daunting. But on the plus side, you can control the plans and make sure they are followed through 100%.

If you’re in this situation, it helps to focus in on what really needs taking care of, so you can prioritise.

Your reward for this work:

Now obviously that little list as a simplified version and misses a lot of ‘details’ that you should consider working on.

But as a starting point, it does show that getting your music out into the world – and actually making some progress with your profile and career as a result – is doable in 2019.

It’s also worth noting that self-release doesn’t mean ‘releasing alone’ with no support.

Many of those steps can be outsourced if you are time-short but have a small budget:

All that to say, you wouldn’t (or shouldn’t) agree to pay an agent 70% of your income just to find you a gig, so why pay a label that much, unless they’re taking a massive risk and/or adding massive value?

Wherever you’re at, it’s time to educate yourself about the options surrounding releasing music in 2019, put together some simple goals and plans for your project and then check out the best ways to put that into practice.

If you have comments, experiences of anything else label-related to share, I’d love to hear from you in the comments section here…

Need a little support or advice on your career plans? The new Jazzfuel Manager platform gives you monthly access to the tools and tips to build you career, and a members-only forum where you can get feedback from both me and the other members.

We cover everything from Spotify & Facebook ads through to writing a press release, setting up a pre-order campaign and getting reviews.

If you’d like to know more, or try it out, you can find all the info here. There’s a 7-day money back guarantee so you can try it risk-free.