The Flugelhorn (What is it? What Are The Best Brands?) 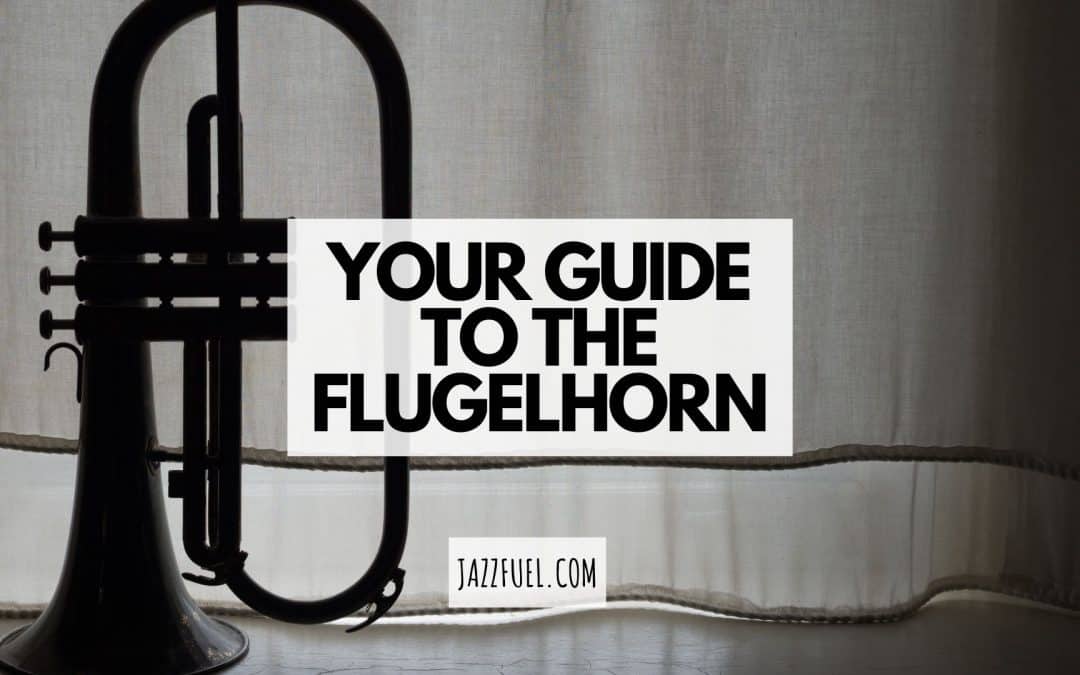 With its smooth, mellow tone and classy design, the flugelhorn enjoys a special – if niche – place in the world of musical instruments.

In this guide, we look at the key questions about playing it, as well as some tips on the best flugelhorn brands to buy…

The world of wind instruments, especially the brass ones, is full of the unique and remarkable.

With a large bell which belies its slimline design, the flugelhorn – cousin to the cornet, french horn and traditional Bb trumpet – is certainly one of these.

And, whilst it was designed way back in the 1800s for brass band music, it’s sound is still fresh and modern when used in jazz and commercial music. 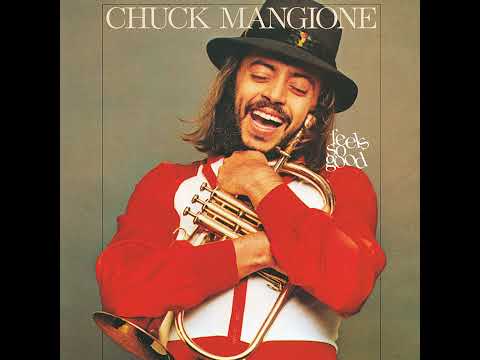 So stay tuned for everything you need to know about the flugelhorn – aka the ‘flügelhorn’, ‘fluegelhorn’, or ‘flugel horn ‘.

What Is the Flugelhorn?

The flugelhorn is a brass wind instrument which plays in the key of Bb, with a shape similar to that of a trumpet, cornet and even the pocket trumpet.

Despite this resemblance, it has a darker and more mellow sound which comes from more than 4 feet of conical brass tubes which are tightly coiled and lead to a cup-shaped mouthpiece on one end, and a relatively wide funnel-shaped bell at the other.

In terms of classification, the flugelhorn is often recognized as a subtype of the valved bugle that was commonly made in Germany back in the early 19th century.

The Anatomy of the Flugelhorn

The anatomy of a flugelhorn is more similar to a trumpet than any other instrument.

Whilst there are some less common variations, it is usually made up of:

What Is the Range of a Flugelhorn?

While the range of this instrument varies depending on the instrument flugelhorn in question – not to mention the player – a standard one with 3 valves will have a practical range starting from (F#) below the treble clef and ranges to (C) above the treble clef.

Those with four piston valves have a slightly expanded range on the low end.

What Genres Tend To Use The Flugelhorn?

With its distinctive tone and the fact that it isn’t as popular as some other brass instruments, it has a fairly limited range of genres in which it’s used.

They are popular in jazz and film music, usually played by trumpeters who ‘double’ on the instrument, a bit like a saxophone player has both a tenor and soprano in their locker.

Outside of that genre, the instrument is often seen as a common member of brass bands, especially British-style ones.

You can occasionally see some musicians playing the flugelhorn in some concert music as well as classical music in orchestras, but not as likely as you’d see it in a military band.

A Brief History of the Flugelhorn

So you’re familiar with it’s sound and use, but what about it’s origins?

There’s a lot of debate about the exact origin of the instrument, especially when it comes to who invented it.

However, the thing that most music historians agree on is that the instrument has been around and commonly used since the late 1800s.

One of the common theories about the origin of the flugelhorn is that early iterations were made by Adolphe Sax, who is the creator of the saxophone.

Others believe that the instrument was invented in Austria in the mid 1830s as they were inspired by the first valved bugle.

As for the name, the word “Flügel” means flank or wing in German.

Back then, it was customary for the Flügelmeister (the hunt leader) to blow a certain type of horn to direct the flanks of the military, which was then replaced by a bugle, giving rise to the name.

What Is the Difference Between Flugelhorns and the Trumpet?

As you can see, the flugelhorns and the trumpet are extremely similar to each other visually.

With that being said, there are a few differences between the two.

The flugelhorn is larger than the trumpet, has a larger mouthpiece, larger, more conical tubing, and a wider bell or opening.

This also means that some adjustment is needed in playing style in order to fine-tune the intonation.

Due to the huge similarities between the flugelhorn and trumpet, a lot of musicians have experimented with both.

However, several stand out as being known primarily fore their fluegelhorn playing.

One of the most popular Flugelhorn players in history who has specialised in flugelhorn music, especially with his iconic single “Feels So Good”

One of the earliest jazz pioneers on the instrument, check out his flugelhorn solo on jazz standard “How High the Moon”! 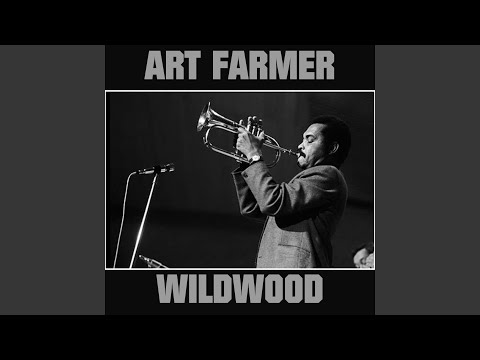 Italian musician and ECM-recording artist Paolo Fresu pioneered the dark, expansive style of European jazz which emerged in the 1960s and continues to this day.

Canadian-born musician and composer Kenny Wheeler really made the flugelhorn his own, recording most of his famous albums on the instrument.

Check out our pick of the essential Kenny Wheeler discography here.

How Much Does a Flugelhorn Cost?

Despite their less common use, flugelhorns are not particularly expensive, especially by brass equipment standards.

That said, there is (as always) a range between the basic budget flugelhorns and the professional models, which we’ve laid out below.

In general, though, you can find various affordable options for as little as a few hundred bucks when looking at the cheaper silver nickel design.

Tips to Consider While Buying a Flugelhorn

If you’re interested in buying your first flugelhorn, here are some tips that can help you make the most out of your purchase:

Buying a flugelhorn is usually recommended to musicians who are already playing trumpet or cornet.

Depending on your budget, here are three brands worth considering…

At the entry level end of the market, this beginner flugelhorn from Sai provides you with a low-cost instrument to test the water with.

Whilst budget instruments from lesser-known brands should be approached with realistic caution, they do provide a great option for young children or the amateur player who is not sure to continue with the instrument.

A relative late-comer to the instrument market, Jean Paul have established themselves as a great mix of affordability and quality.

Falling well below premium brands in terms of price, this instrument nonetheless provides an excellent instrument.

As even the newest amateur musician knows, Yamaha is an extremely popular brand which is associated with the highest quality of manufacturing standards.

The 631G model is no different; something which is reflected in the premium price!

If budget is less of an issue and you’re looking for an excellent brass instrument which can last for many years, this may be the one for you…

Whilst the trumpet and flugelhorn mouthpiece looks the same, they are in fact slightly different.

Whilst it’s possible to get an adapter, it’s best to buy a dedicated flugelhorn mouthpiece with it’s deeper conical bore and slightly larger shank.

Brands like Denis Wick and Vincent Bach make well-respected mouthpieces for whicever flugelhorn you opt for; best is to test a few before committing to one.

There you have it!

The flugelhorn deep timbre and smooth action makes it a beautiful addition to any trumpet players instrument cupboard, and gives you the option to explore a wider range of repertoire as a musician.

Check out our guide to the best trumpet mouthpieces or our round up of the most famous jazz trumpeters of all time.