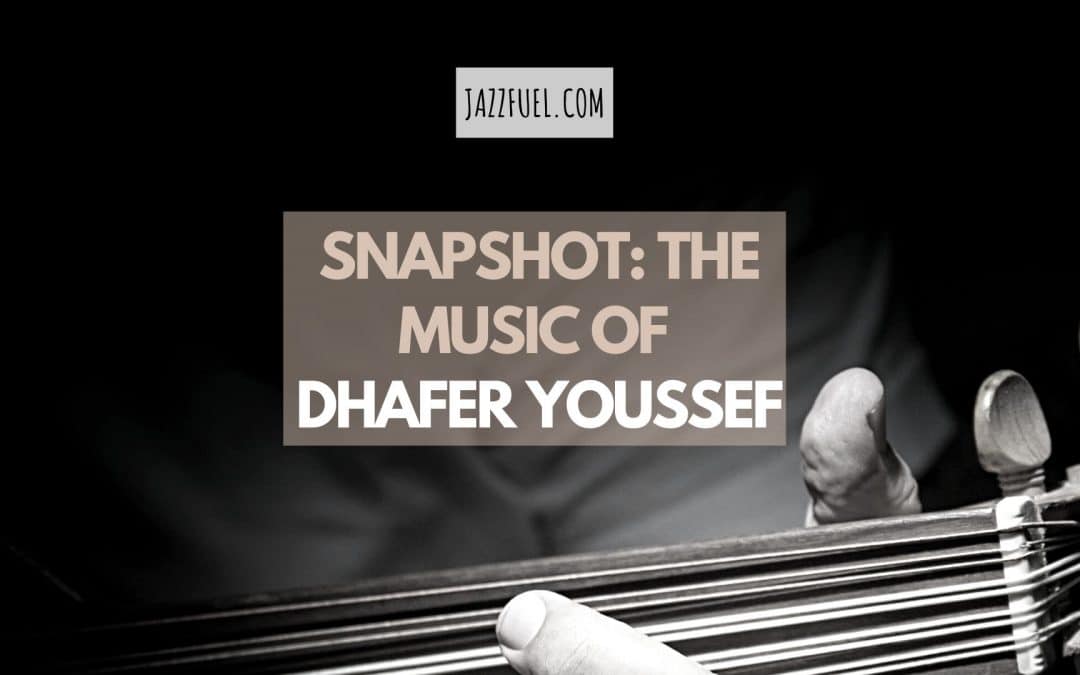 Fusing jazz tradition with Middle Eastern sounds and Mediterranean grooves, Tunisian oud master Dhafer Youssef has been at the forefront of contemporary music for more than 20 years.

As he announces the release of his 10th studio album Street of Minarets, we take a look back at some highlights from the Dhafer Youssef discography.

Born 19th November 1967 in the small coastal town of Téboulba, Dhafer’s grandfather taught him to sing verses from the Quran, with the young Youssef mastering this family tradition and hearing his voice echo from the local Mosque’s minaret aged just five. 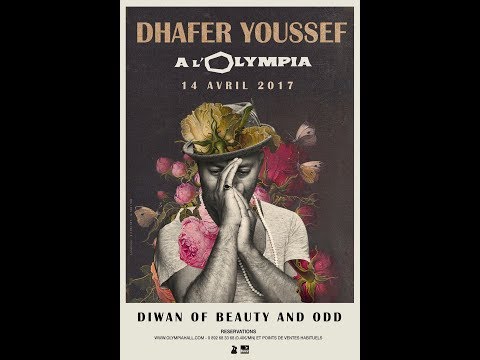 Turning his attention to the to the oud (a fretless Middle Eastern string instrument) he left home to study firstly in Tunis before relocating to Vienna aged 18;. There he spent more than a decade absorbing the multiculturalism of Europe before moving to New York and eventually touring worldwide as one of the most influential jazz artists of his generation.

His place on the European and world music scene has brought his own unique approach to the oud and his singing to a wide public acclaim, via a rich variety of recordings which juxtapose jazz improvisation with electronics, fusion and music from the Middle East and India.

Described as “one of the most appealing stars of world music” by The Guardian and “a stroke of genius” by BBC Music Magazine, here are five essential albums (plus one bonus tip) to use as a springboard to more Dhafer Youssef discoveries…

An impressive debut as leader, Malak, is very much the starting point in the evolving journey of Dhafer Youssef’s music.

While Youssef’s oud playing definitely sounds fresh and exciting, he is very much dependent on Jatinder Thakur’s tabla playing, and the sound of the bansuri of Deepak Ram.

The music is rooted in Indian tradition, but with the use of Western rhythms and grooves is on the cusp of breaking new ground as heard on ‘Frag-Habibe’ with Markus Stockhausen’s evocative trumpet. 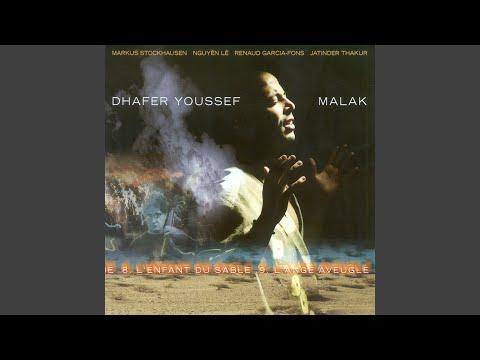 Digital Prophecy was Youssef’s third studio album and finds him further embracing the electronics that he had tentatively experimented with on his previous album, Electric Sufi.

The melodies are strong, and the vocals take on that majestic quality that is now becoming a hallmark of his work.

What marks the album out as something special and new is the way in which the oud works with an electronic backdrop.

Quite a departure from his earlier albums, for this outing the oudist strips everything back.

Eschewing electronics he places his oud and voice in an acoustic setting with pianist, Tigran Hamasyan, Chris Jennings on acoustic bass and drummer Mark Giuliana.

The resulting music leans more towards jazz, is less groove-based and often works compositionally from the mood and tone set by the piano, out of which Youssef’s voice and oud step out to tell their story. 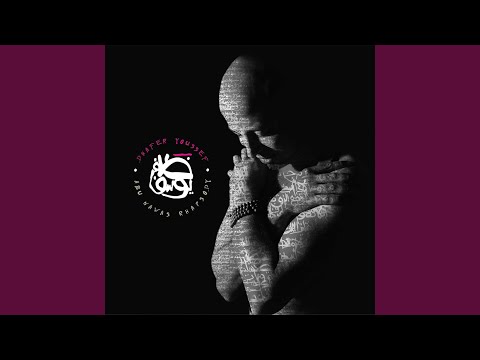 Again, adopting an all acoustic setting (with the exception of the occasional use of electronic drums by Mark Giuliana), and for the first time all-American personnel, Youssef again manages to fuse the old and the new without compromise or sacrifice too either.

The ensemble works as one, and the written passages are demanding and accurately interpreted.

Pianist Aaron Parks has an intuitive feel for Youssef’s Sufi chants as well as how to accompany the multi-stringed oud. Likewise, trumpeter Ambrose Akinmusire has an uncanny knack of playing just what is required and is able to vary his attack and dynamics so that he never overpowers the oud or the delicacy of the music created.

This release finds Youssef returning to the music of the Middle East.

The music is dedicated in part to tabla maestro Zakir Hussain, and indeed the tabla plays a central role in music it never dominates.

A standout feature throughout the album is the contribution of Turkish clarinettist Senlendirici. His playing echoes, shadows and generally supports Youssef’s oud playing and falsetto voice to an uncanny level of understanding and empathy.

“The topic of the album is first and foremost about traveling,” shares Dhafer. “After traveling to the four corners of the world, in search of new sounds, here I sing differently and use vocal effects that I grew up with. Particularly the sound effect of megaphones for the call to prayer – hence the record title, Street of Minarets.”

The all-star record was originally recorded at the historic Sunset Studio in Los Angeles with flute and percussion recorded in Paris.

Written from the fifty-something Dhafer of today to his teenage-self, the album offers a gift for the dreamers, the lovers, the fighters, and the obscure, with the single – Ondes of Chakras – already available to check out… 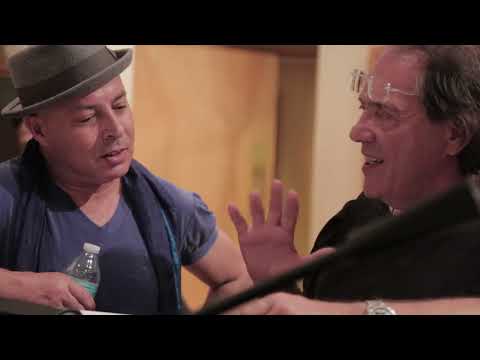 Discover more via dhaferyoussef.com or check out his latest single on the Jazzfuel New Releases playlist.

You can also read more about some of the most uncommon (and common) instruments in jazz via our instruments homepage.