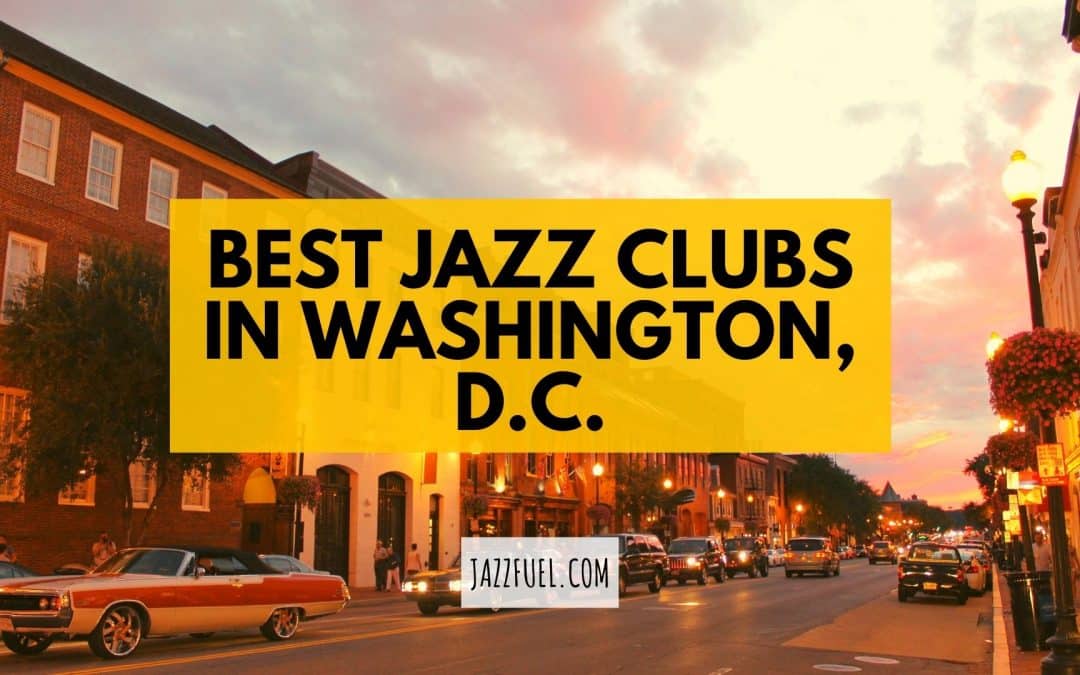 Washington, D.C. is the birthplace and home of such important jazz figures as Charlie Rouse, Butch Warren, and the legendary pianist and composer Duke Ellington. Its connection to Duke is enough to cement its importance to jazz history, but it still has a thriving jazz scene today in 2022, which we’ll be exploring in this rundown of the best jazz clubs in Washington D.C.

But first, let’s check out a little history of jazz in Washington to understand the unique impact that D.C. has had on the music’s history…

The History of Jazz in Washington D.C.

Whilst Washington may not seem like a major jazz force, it was home to many important players, like the aforementioned Ellington, along with singer and pianist Shirley Horn, Sonny Greer, and even pianist Billy Taylor.

The first great jazz composer, Jelly Roll Morton, relocated to the city in 1935 for a residency at the Jungle Inn. As a result, D.C. jazz often had a myriad of different styles.

Later jazz pioneers, like Ruth Brown and Ramsey Lewis, even recorded albums and toured the city heavily. This unique stylistic meshing has created a fantastic and dizzying array of styles that are hard to pin under one simple definition.

Located on U Street, this region remained the centre of jazz in the city and has remained important for various modern jazz clubs, new artist debuts, and much more.

However, it’s not the only neighbourhood that affected jazz development.

The Georgetown area has become popular for venues like Blues Alley and One Step Down.

These venues are now considered the modern jazz hub for the area, though U Street has seen a recent resurgence in popularity with various city-improvement initiatives.

Duke Ellington‘s birth home is also a popular destination for many jazz fans and is noted with a historical plaque.

Like many major American cities associated with jazz development, D.C. has many sterling jazz clubs that are more than worth visiting.

Each of these clubs has different venue options, styles, and even food options.

So here’s our rundown of some of the top jazz clubs that Washington D.C. has to offer, including the preferred styles practiced in each of these venues.

The Birchmere is one of the oldest still-operating jazz clubs in the area. Opening in 1966 as a hub for bluegrass, it has drawn a broad range of different performers over the years.

It’s not unusual to see a singer-songwriter one day, a hip-hop group the next, followed by a tight jazz quintet.

That unique diversity makes The Birchmere an interesting place to hang out. With a capacity that nears 100 or so people, it’s a hopping place whenever there’s a show!

The box office opens at 5:00 PM and seating begins at 6 PM. You can order food while you wait for the show to start at 7:30 PM. 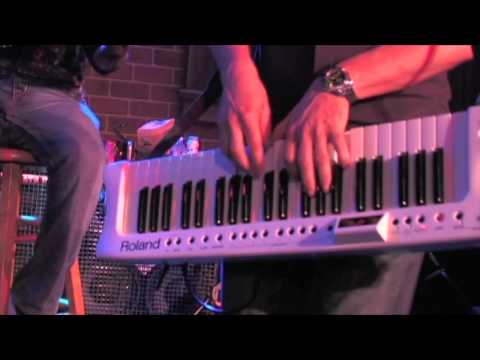 Beating The Birchmere to the punch by opening in 1965, this club hosted some of the biggest names in jazz, including Ella Fitzgerald, Tony Bennett, and the beloved trumpeter Dizzy Gillespie.

In fact, it is currently the nation’s oldest operating jazz supper club, one that features a small and intimate setting.

Some light funk-jazz groups may also play from time to time. Shows start at 7:00 PM and 9:45 PM to provide two showing options.

JoJo Restaurant & Bar has helped fuel the modern U Street resurgence in recent times. They take their mission seriously and create a 1920s style and ambiance.

They focus on using authentic mahogany furnishings that mimic 1920s style and serve delicious foods that should hit the spot.

As a result, you can expect some pretty old-school styles combined with a modern flair. There’s a lot of upbeat swing music here, paired with more modern music techniques.

Don’t be surprised to hear a tasteful synth solo in your favourite Strayhorn composition!

Holding over 100 people, doors open at 5 PM six days a week, with shows starting soon after.

Founded in 1966, Mr. Henry’s is acclaimed as the home of Roberta Flack, as she first received her first major gig exposure.

In fact, her surge in popularity helped save the club from closing, as people flocked to the venue every night for the chance to see her play. 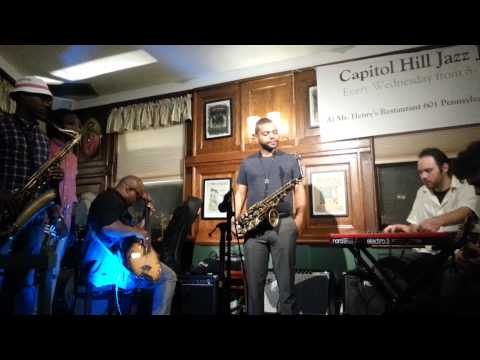 Takoma’s diverse approach is mirrored in its foods, which feature a Bob Marley Honey Jerk Chicken Sandwich and a Charlie Parker Wings Basket.

Expect everything from cool jazz to heavy jazz fusion reminiscent of Mahavishnu at their best. Show up at 4 PM on Fridays to get a historic spot.

Their programs include the DCJF Education Program that helps children learn about jazz, the 200,000+ person DC JazzFest, and the Charles Fishman Embassy Series which introduces new jazz artists to the area.

Whether you’re a DC native or planning a trip, we hope you’ve found some useful ideas for where to catch some live jazz.

Looking for more live gig tips? Check out our collection of guides on the best jazz clubs and festivals around the world.