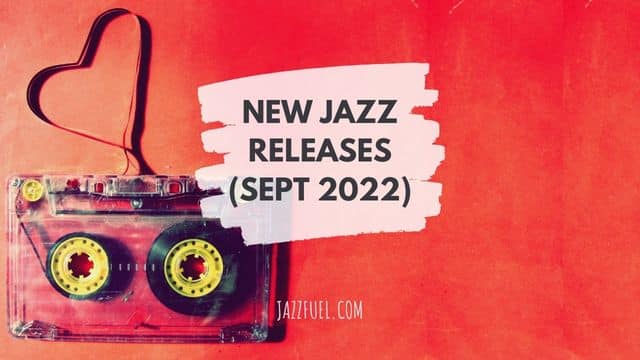 Summer is always a quieter period for new album releases, but boy did we make up for it in September!

With so many great new jazz records out this month, we’ve rounded up a mixture of campaigns we worked on, alongside others that we discovered through reviews published on other great jazz websites, blogs & magazines around the world.

If you’re a fan, I hope you’ll discover something you like (and consider buying over on Bandcamp)

If you’re a musician, aside from checking some great music from your colleagues around the world, maybe you can also pick up some tips for how to promote your next release…

And if you want a reminder of some other great records that were released this year, you can find our Spring 2022 round up here. 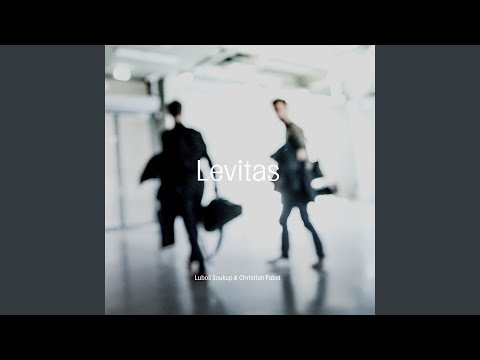 “Dressing and posing on her album covers like something from a graphic comic, but playing like Blue Note period Herbie Hancock, Connie Han brings vintage sounds with modern ideas to the fore” – Jazzweekly

Guitarist Julian Lage returned with new album View With A Room, the follow-up to his acclaimed 2021 Blue Note debut Squint, which the Associated Press called “an exuberant, engaging, endlessly inventive exploration of styles.”

This time Lage expands his trio with bassist Jorge Roeder and drummer Dave King into a quartet with the addition of fellow guitarist and Blue Note label-mate Bill Frisell.

“Guitar virtuoso Julian Lage explores the marriage between lush orchestration with organic improvisation and the agility of a small ensemble over ten new original compositions on his latest album, View With a Room.

Energetic contemporary jazz and intricate compositions cloaked in pop-like simplicity led the way in the latest release from Danish pianist Morten Schantz and his trio, out 16th Sept on April Records.

‘Passenger’ – their third studio album – revels in exploring both the familiar and the unexpected, offering a modern jazz extension to the iconic Scandinavian piano trio sound. 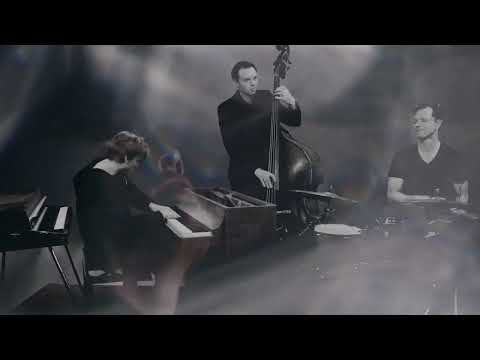 Building on the metaphor of a mesocosm, a space in which the boundaries between large and small are distorted, Austrian piano trio Owls’ upcoming work explores the concept of altering the spaces around us to change our perceptions.

Their 10-track album tells the story of a young man who dares to cross the boundaries of observational spaces. The view through a monocle makes time stand still and gives him the ability to immerse himself in the world of the micro and the macro.

Following over two decades of collaboration with artists from both the UK and Switzerland, British trombonist John Aram leads an all-star ensemble of some of the finest musicians in both nations and beyond in an exploration of jazz aesthetics.

‘Rhapsody in Red’ came out on September 2nd and, amongst the stellar cast, showcases two giants of the modern scene in British saxophonist Tim Garland and virtuosic vibraphone master Joe Locke (USA).

Along with vocalist Amy Keys, they provide the glittering focal point to a high-energy journey into contemporary large-ensemble playing.

“There is something for everyone on this creative project.  These arrangements and compositions will keep you engaged, and the musicianship is outstanding.” – Dee Dee McNeil, Musical Memoirs 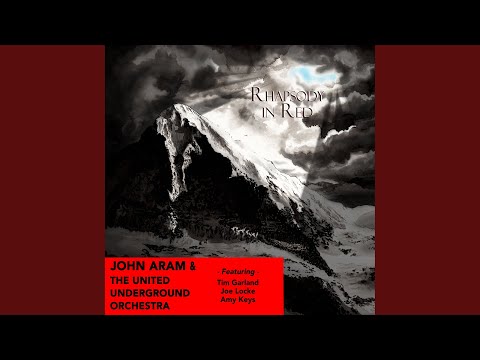 “Carrington’s New Standards, Vol 1. ushers in a new important chapter in jazz. It has Grammy written all over it.” – Jim Hynes, Glide Magazine

“Funk on the bottom, Worldjazz on top” is how Polish magazine Jazzpress billed guitarist Wojtek Justyna whose album THRICE came out September 15th.

“The album is an upbeat and playful celebration of groove, drawing from a wide range of styles including blues, fusion, gospel, world music, rock and more.” – Jazz-Fun (DE)

Fresh from his studies at the famed Conservatorium Van Amsterdam, he leads his piano trio through a set of original music drenched with charm, sensitivity and the style of melodic interplay which put Scandinavian Jazz on the map.

“A number of highly skilled trios are starting to emerge in the Nordics, and the Teemu Kekkonen Trio is certainly one of those to check out. And as an added bonus, I think the sound on the recording is excellent!” – Salt Peanuts 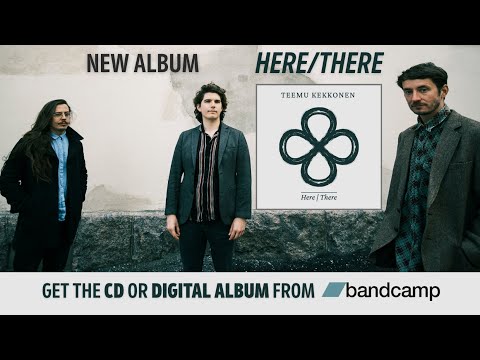 Something in the Water by Jennifer Hartswick (Mack Avenue)

On her sophomore release, Something in the Water (Mack Avenue), singer-songwriter Jennifer Hartswick writes and sings about life, love and music that inspires the listener to feel deeply.

“Paints the most complete picture of Hartswick’s talents to date. An artfully layered, arrangement-forward outing that showcases her work as a sophisticated songwriter, powerhouse vocalist, and stirring trumpeter.” – Jazz Times

For the last twenty five years, legendary bassist, singer and composer Avishai Cohen has grown to be one of the heavyweights of contemporary jazz, with a catalogue to rival those of even the most legendary in the field of jazz… and beyond.

Shifting Sands – his brand-new album – sees him return to the tried-and-tested trio format to display just what he does best.

“Following the orchestral manoeuvres of 2021’s epic Two Roses, shape-shifting Israeli bassist Cohen returns to the trio format – and the result might just be his best album since Gently Disturbed 14 years ago… What’s not to like? One of 2022’s best, without doubt.” – Jazzwise

After almost a decade as a freelancer in New York, various solo and sideman projects, a Hammond trio and his celebrated and award-winning Eight Cylinder Big Band, Munich pianist Matthias Bublath is now exploring the traditional piano trio format.

With influences ranging from gospel, latin, funk, and the socio-political movements of the 20th Century , ‘Orange Sea’ released on the 30th of September on Enja records.

At the forefront of the record are bluesy, soulful, melodic compositions that serve as a playful springboard for the ensemble to explore and push each other to their limits. 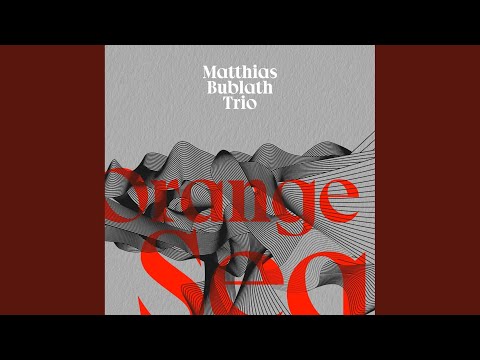 Medusae is a symbol for a multitude of concepts which are brought together with the latest release of electroacoustic improvisation by Nicole Mitchell & Fabio Paolizzo.

Merging modern creative music and computer music, Medusae explores the intersection of human and machine musical creativity. Like medusae, this interaction can be both frightening and fascinating.

“It’s an aural hall of mirrors, delightful in its disorientation.” – Chicago Reader

The 10-song collection by the Bronx native is comprised of classic songs by greats such as George Gershwin (“Someone To Watch Over Me”) and Thelonious Monk (“Round Midnight”), with original lyrics on Fats Navarro’s “Nostalgia (The Day I knew).” 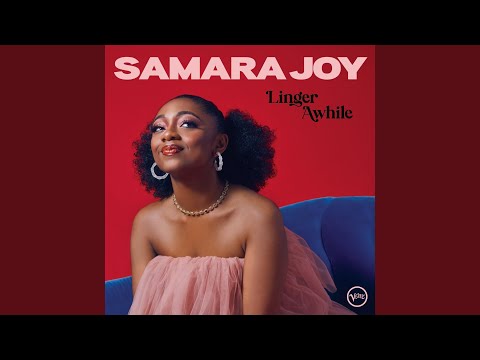 Feel free to share comments or extra September releases that caught your attention in the comments section here.