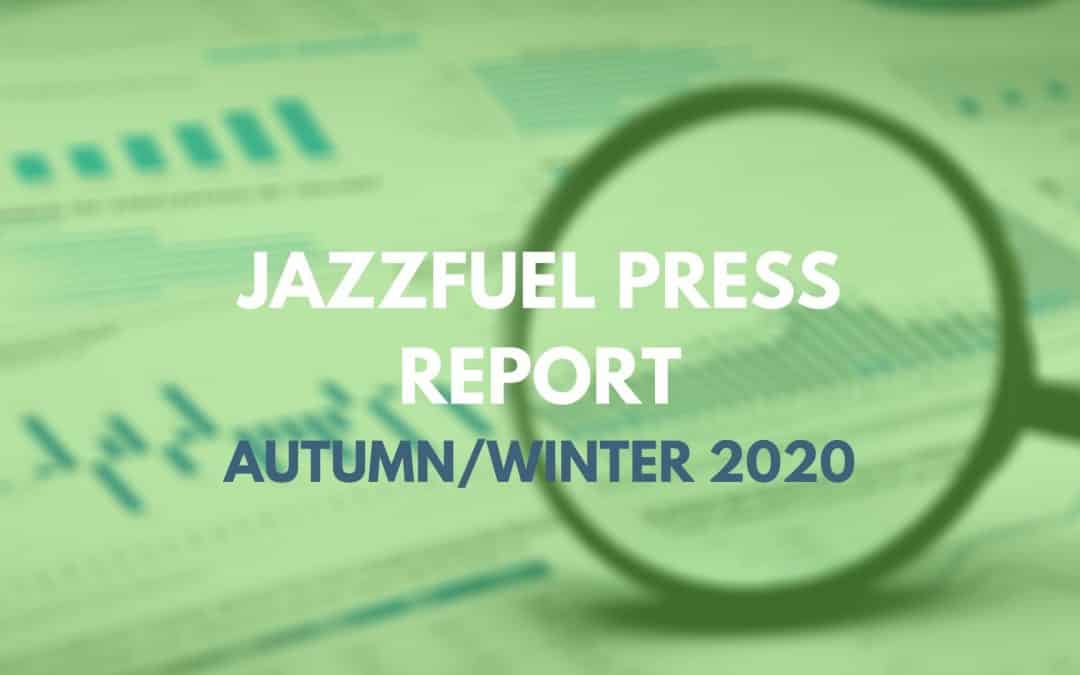 The worldwide lockdown of 2020 didn’t seem to reduce the number of great independent jazz releases and, from what we hear, there are a lot more coming in 2021!

For those projects that manage to grab some attention from the jazz press, they should be in a good position for booking gigs once things start to return to some sort of normal…

As you may know, one of the main done-for-you services we offer at Jazzfuel are press outreach campaigns.

Pitching to a LOT of journalists a month means we get some useful insights about how reviewers work and how we – and you – can approach them better.

In this article, we’ve pulled together some key takeaways from our work in the autumn as a way to demonstrate things you might consider putting into practice for your next release.

It’s not an exact science, but there are a lot of ‘best practices’ you can follow!

If you’re planning to run your own press campaign, we put together a 20-page guide to pitching emails, with examples from real campaigns we’ve worked on. You can check that out here. 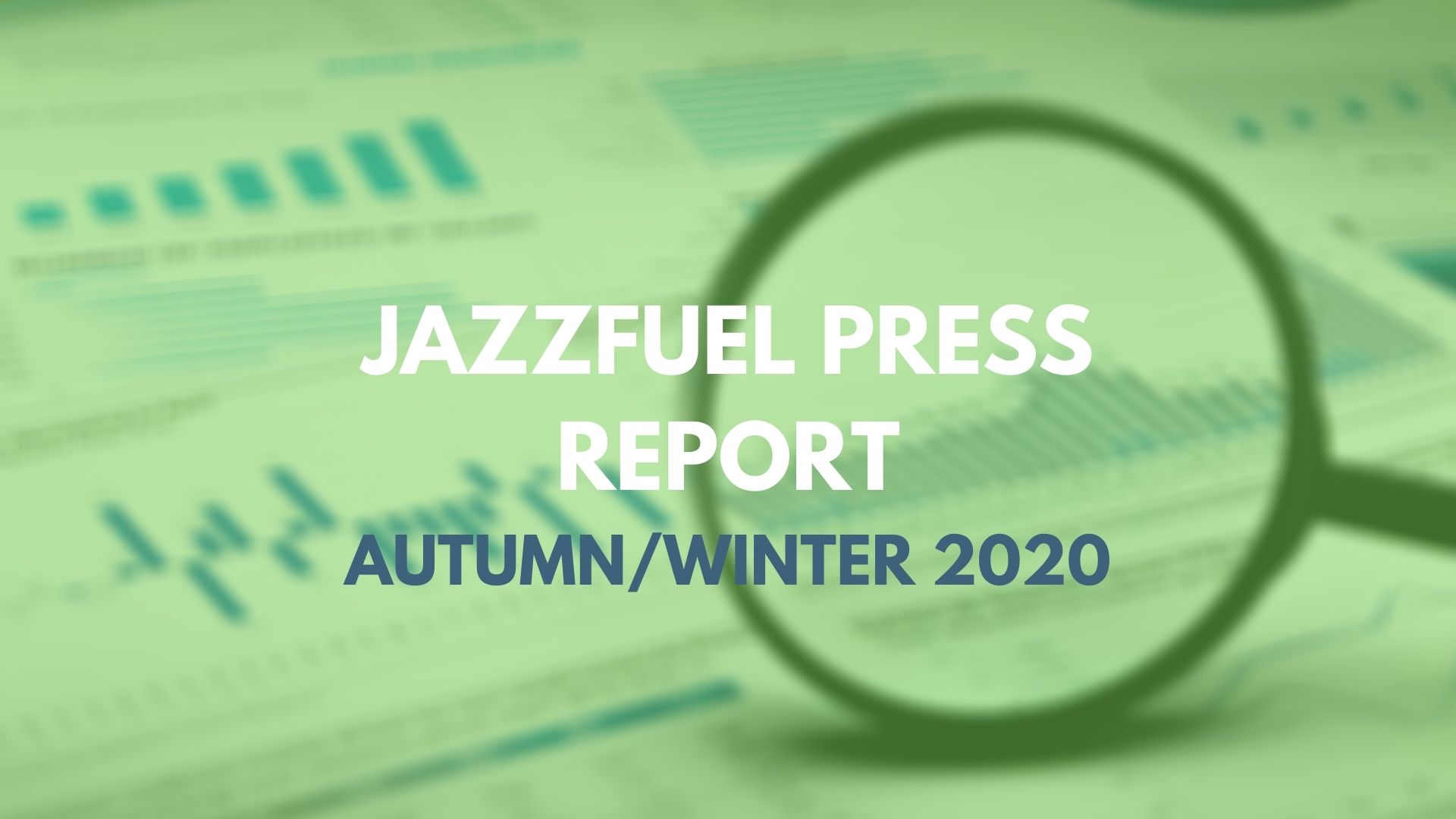 Be aware of lead times 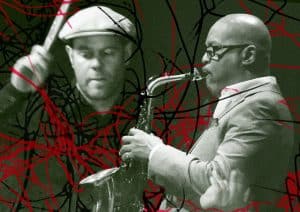 We mentioned in the last round up that we’d confirmed a review in August for the December edition of Downbeat magazine for the latest album from Florian Arbenz & Greg Osby. In fact, that got pushed to the January edition, meaning a full 5 months between pitch and publication.

The takeaway? Getting prepped early (whether running a DIY press campaign or hiring a publicist) is SO important. Thinking about this topic just a few weeks (or days!) before the release date means you’re probably missing certain opportunities.

If you’ve read anything else on Jazzfuel, you’ll probably have heard the mantra of “keep it personal” when dealing with anyone in the industry.

Mass mail-outs just don’t give you the ability to form those connections that can lead to reviews and gigs.

We’ve got many examples of this, but here’s a recent one from autumn 2020…

I wanted to pitch the new album from Monika Lidke to a French jazz writer. I wrote to introduce myself in French (without asking my wife to check it first!) and apologised to him in advance for the spelling and grammar mistakes. He was very kind and actually recommended a free online course for learning, as well as sending a couple of great French Youtube videos.

Needless to say, the connection was made and he then checked out the record and decided he liked it enough to write a review and add it to his best records of 2020.

The takeaway? Of course, being personal and getting to know the people you’re pitching to, doesn’t mean they’re going to review something.

But it does, in general, mean they’re going to read your messages and consider what you’re sending, which is a massive advantage against everyone else mass mailing them.

Plus, doing this outreach is much more enjoyable for everyone involved if you remember the person on the other end of the email is a human and not just an ‘opportunity.’

If you’re trying to get press for a new release, it’s easy to just go through the standard list of jazz blogs and websites. But thinking a little more ‘niche’ can also give interesting results.

For the latest release of American-Chilean saxophonist Anibal Rojas, we did some additional research on saxophone-specific websites, given his broad work as a session musician and on tour with several big name commercial acts.

The brilliantly-named ‘best saxophone website ever’ came back and requested a full interview, which was a great way of reaching a big audience of saxophone enthusiasts.

The takeaway? Of course, contact all your regular jazz people, but what other niches are you connected to?

That extra attention will usually lead to extra results.

The importance of a press release

Alongside full reviews of your album, ‘announcements’ are another great way to get the word out there – and are less time-consuming (and so easier to get) than a full in-depth review.

We worked an unusual campaign in November which, rather than promoting an upcoming album like usual, was promoting an HD livestream concert by Grammy-winning saxophonist & composer Tim Garland.

As the main goal was to raise awareness of this ‘future’ event, asking for reviews was a secondary part of the campaign. So, instead, we focused our attention on getting as many mentions of it published as possible.

The result was that our carefully-written press release was copy/pasted onto a whole host of sites around the internet.

Takeaway #1 When you think you’ve finished writing your press release, read it again and ask yourself: would I be happy if this was copy/pasted, word for word, onto the biggest jazz website out there? If the answer’s no, it needs some more work!

Takeaway #2 Hire a professional (journalist, publicist, creative friend) to write your press release for you if you don’t feel confident to do it yourself.

For most of our album release campaigns, the goal is to get reviews ‘around the release’ to create awareness for fans and news for industry contacts.

This generally results in a spread of reviews from a couple of weeks pre-release, to several weeks after.

One campaign we worked on this winter had a much shorter date range, because it was a Christmas album (from British pianist Gabriel Latchin).

If the review didn’t come between the 1st and 24th of December, it probably wouldn’t come at all!

As such, we really highlighted the date restrictions in our pitches and made sure – as the month approached – all the journalists were reminded it was now or never.

The result was that we got a higher than average spread of reviews (18 at last count) all within a couple of weeks of each other.

The takeaway? Of course, if you’re not releasing a Christmas album, it’s probably not so much of an issue if your press coverage is spread over a longer period.

But it’s worth bearing in mind that most people work better with a deadline so don’t be shy about highlighting dates and increasing the intensity of your outreach as it approaches.

If you can build in a ‘reason’ why something needs to happen ‘asap’ that’s even better.

Autumn releases for ‘best of’ lists 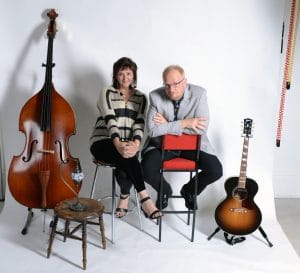 In theory, ‘best of’ lists are compiled from a writers’ or magazines favourite albums of the whole year.

Despite that, I have a sneaking suspicion based on recent experience that those autumn releases which are fresher in mind do stand a better chance.

This certainly proved to be the case with a few of our campaigns, including the new album from Scottish-Canadian duo Bancroft & Lyne.

The takeaway? If you’re releasing an album in autumn-time, it’s worth Googling which writers often publish a ‘best of’ list and pitch to them too.

If you released much earlier in the year, it might be worth sending those same writers a personal follow up message so your music is at the top of their list…

It’s been said time and time again on this site from all sides of the industry (agents, promoters, journalists, publicists) that great photos matter.

This is often particularly apparent during press campaigns where magazines publish a range of interviews but pick just the best photo to lead with.

It’s not necessarily the most ‘famous’ name or the best-reviewed album that gets that attention; often it goes to the best photo.

In that same vein, you’ll often find features and interviews with artists and those that provide great images get a more eye-catching space.

We saw this first-hand during the campaign of saxophonist Mulo Francel whose piece in Italian magazine Musica Jazz featured a 2-page spread with his photo.

The takeaway? Make the photo session an important part of your album preparation and make sure they are high quality, eye-catching and memorable.

At the very least, probably don’t do your album photos against the brick wall outside the recording studio…

For a lot of musicians, the goal with a press campaign is not just to raise awareness with fans (to sell more CDs) but to raise attention within the industry (to get more gigs).

As such, it’s worth checking out if any of your industry contacts publish articles or content on their websites or even just on social media.

If they’re well-connected, other promoters, labels & journalists will be following them.

We saw this in action for the release of the Florian Arbenz & Greg Osby album when long-time major label A&R Wulf Muller reviewed it on his personal website.

The Takeaway? Make a note anytime you see an industry contact of yours publish content about music they’re not directly involved in and remember to send them a personal mail or Bandcamp code when your new album is out.

Thanks for reading! I hope this mini snapshot of our autumn work was interesting or useful, and that you’ll be able to put some of the takeaways to good use yourself.

If you’re planning an album release, you can find all the Jazzfuel articles on this topic here and a free PDF checklist to download here.

You can also check out more info on our done-for-you press outreach campaigns here. 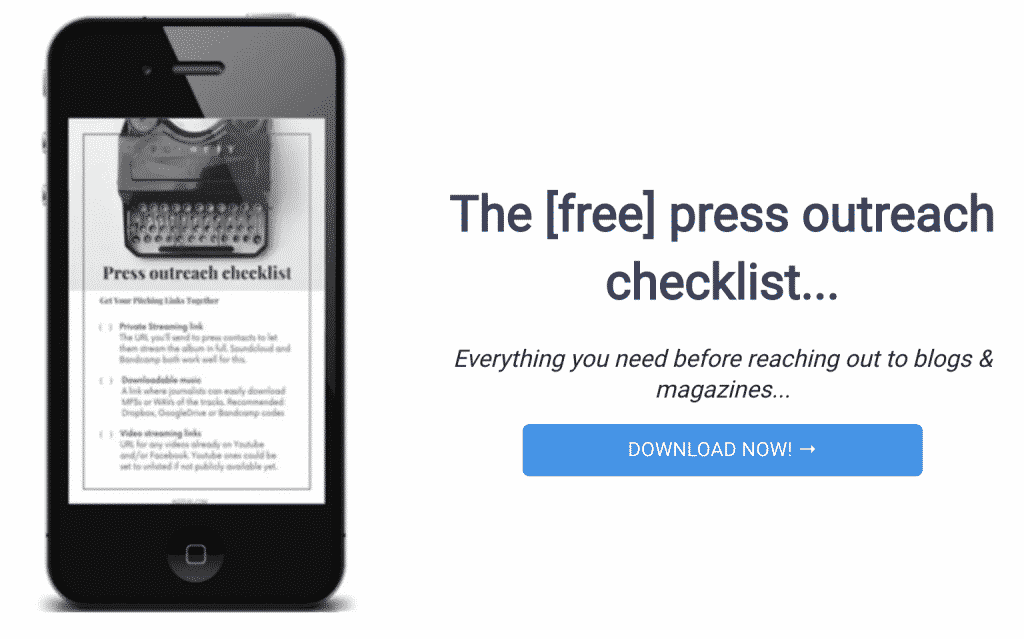