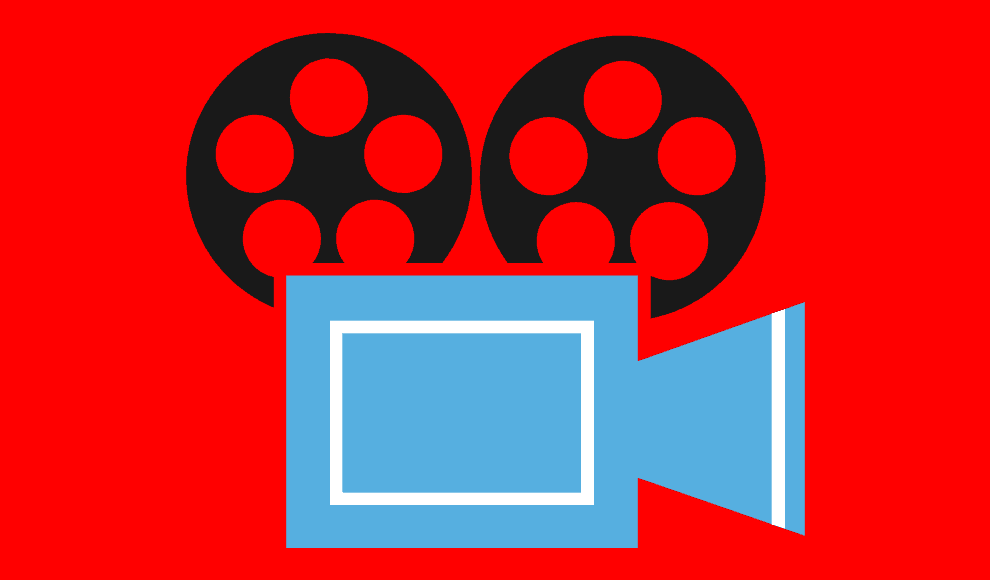 We’ve pulled together some of the best new jazz videos from around the world for you to check out.

From solo piano through to large ensemble, we’ve got projects covering all different styles of jazz from swing, straight-ahead and modern to world music, groove and soul…

This is the second single release from “Zatoczka – Tribute to Komeda” – and famously known for being the theme from Roman Polanski’s film “Rosemary’s Baby”.

Last year was 50 years since the untimely passing of legendary Polish jazz pianist and film composer Krzysztof Komeda and, to mark the occasion, celebrated Australian saxophonist Adam Simmons produced a large-ensemble tribute to the musician in collaboration with video artist, Jean Poole.

“…some of the most incredible jazz in Australia or anywhere else” ★★★★★ Raphael Solarsh, Arts Hub

From Bavaria to the Balkans to Bolivia. Together, pianist Chris Gall and saxophonist Mulo Francel have turned night into day in Buenos Aires as part of platinum-selling group Quadro Nuevo.

Now – more than 25 year after first meeting in a small Alpine town outside of Munich – these two dazzling figures of the European music scene present their debut duo album together, Mythos.

Altought they’re colleagues from the from the German most selling and gigging world music group Quadro Nuevo, the idea of this album began at the end of a hard climb of Kerkis, the highest mountain on the Greek island of Samos. From there, sparkling under the glistening southern sun, lies the sea of ​​Icarus, enshrined in Greek mythology. And so, the song Ikarus’ Dream, shown in this video, was born.

Point of Few – A Radio Medoly