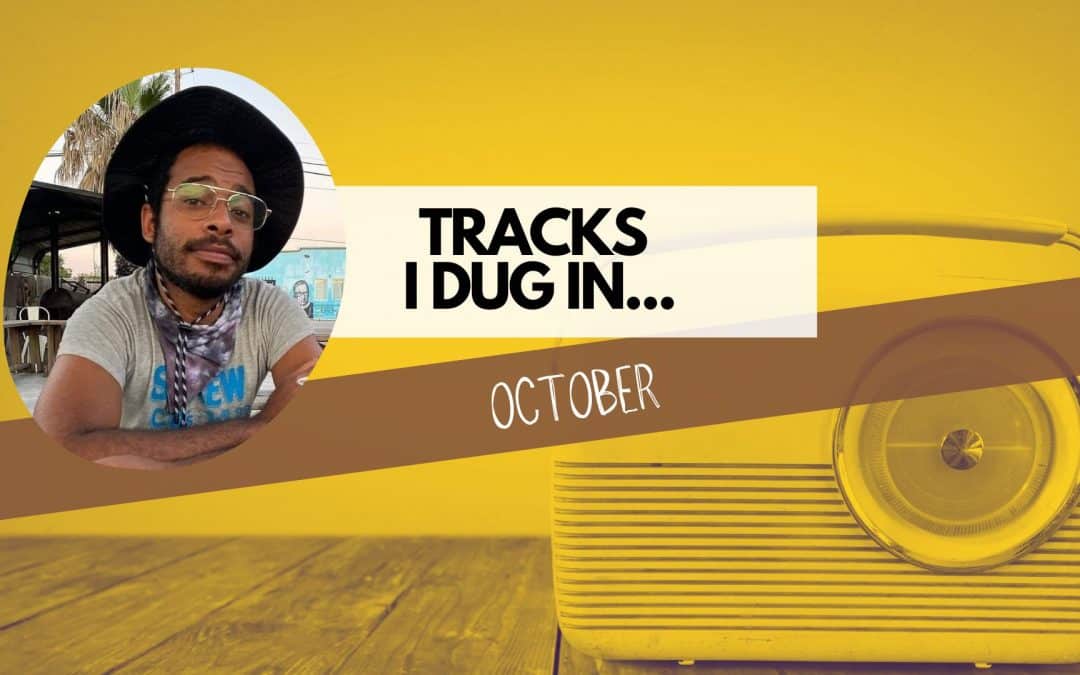 I’m still working on getting back into the regular swing of things, making these playlists, the distilled essence of weeks of playlists. In time, this act will probably be rather centering for me, a documentation of the always transitive nature of radio.

So here are 10 tracks I dug in October…

This one is a late addition to the month that I only started playing in the last week, but I’m a sucker for Jeff Parker and this song gripped me quickly. This is a fun trio and they’re really digging in. 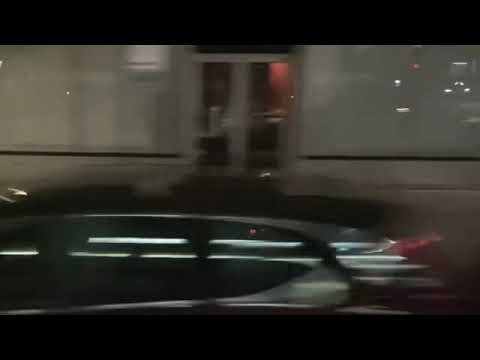 This warm tune is one of the highlights of an album with a lot of range and soul. I’ll have more to say about it down the line.

The Bad Plus, “Sun Wall”

From: The Bad Plus

I’m always excited about a new The Bad Plus album and their new lineup with guitarist Ben Monder & clarinetist Chris Speed bring an entirely different energy while still feeling very distinctly like this band. 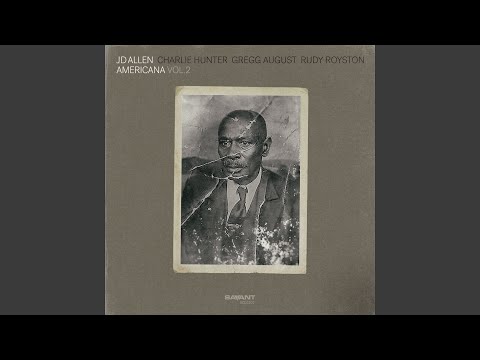 I’m not quite sure why this latest JD Allen album is hitting me harder than his others. Perhaps it’s lived experience, perhaps it’s Charlie Hunter putting his feet and ankles all up in this, perhaps I’ll never know.

I wouldn’t be surprised if I’m rocking the new Makaya McCraven through to the end of the year (up to and including the Season of Year-End Lists). I have a tendency of doing that with all his albums. They always merit it.

Much like the album’s title, this song truly is an unexpected beauty once it gets its groove going. I’m glad this found its way into my inbox.

Mark Guiliana, “the most important question”

From: the sound of listening

I’ve always said there’s something about Mark Guiliana’s playing that fills my heart to bursting and makes me want to get into a fight, or a mosh pit despite the fact that his compositions are too beautiful and don’t really lend themselves to moshing, or fighting for that matter. But the spirit is still there in some form. 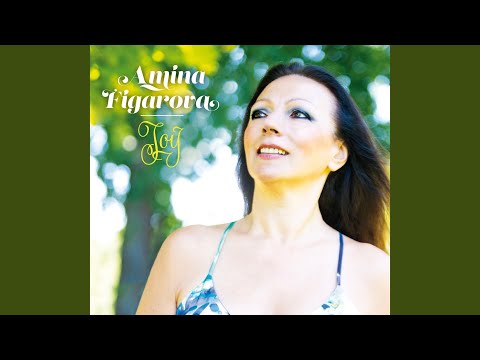 This is one of those songs that found its way into my playlists by virtue of being new in the library and pulled my attention from the general churn. It’s a swinging delight.

For an album that does things right, this take on the Horace Silver tune sticks to the ribs in an especially satisfying way. It’s a clear indicator of what Keyed Up does well. 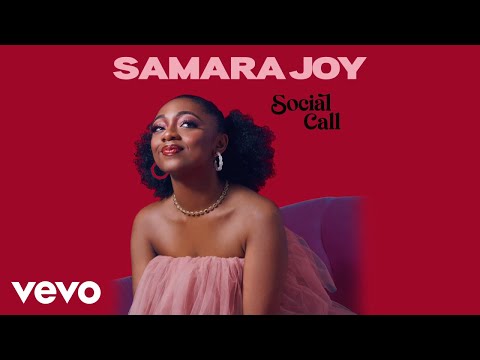 Usually whenever I have to review an album, I never want to hear the music again after I finish reviewing it, even if I reviewed it well.

However, every now and then I encounter something so delightful that I seem to love it even more and somehow can’t get my fill of it after the words have already been written and the check has already been cashed. I’m loving playing this album on the radio. I love the idea of people hearing this in their day.

Big thanks to Anthony for putting this together. 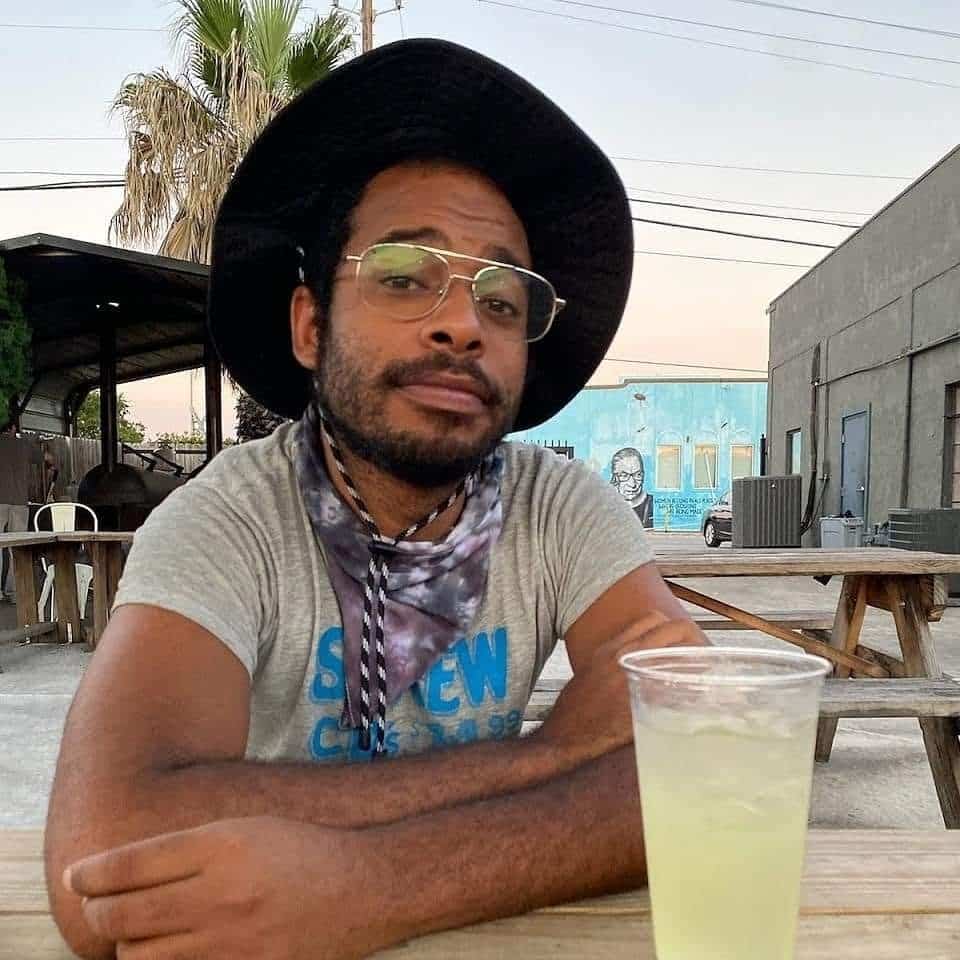 Based in San Antonio, Anthony Dean-Harris is a writer (Downbeat, Next Bop), artist and radio host of KRTU 917FM’s The Line-Up & Evölve