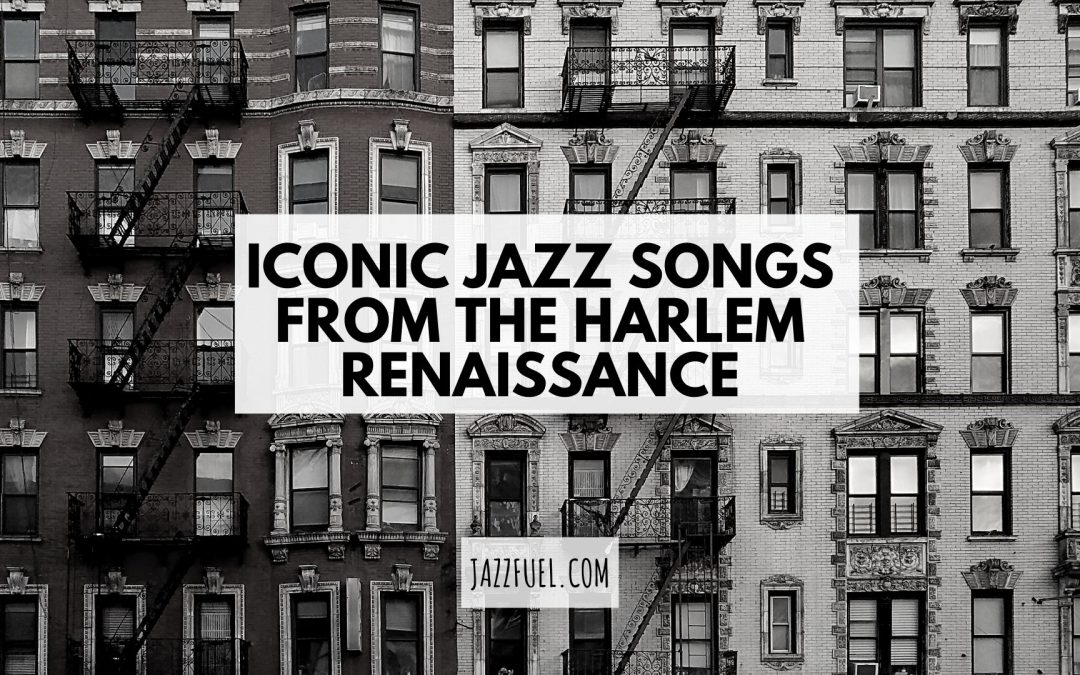 The Harlem Renaissance is the name given to a period in the early 20th Century from the 1910s to the mid-1930s which marked an explosion of African American culture emanating from the New York neighbourhood of Harlem.

Whilst the term covers a wide range of artistic and societal topics in black history, jazz was perhaps the foremost art form whose growth in popularity coincided with this early part of the 20th Century.

As such, we’ve focused in on the music of the era, to bring you five of the most important Harlem Renaissance songs by five different jazz musicians.

Take the A Train (Billy Strayhorn)

Written by Billy Strayhorn for the Duke Ellington Orchestra where it became their signature song, Take The A Train references the migration to the Harlem district of New York City.

In particular, it talks of the Sugar Hill neighbourhood which became a popular place for wealthy African Americans to live during the Harlem Renaissance. In the 1920s and 1930s, its inhabitants included WEB Dubois, Cab Calloway, Adam Clayton Powell Jr and Duke Ellington himself.

‘Strange Fruit’, written and composed by Abel Meeropol, was recorded by Billie Holiday in 1939 and is widely considered to be one of the first protest songs.

The lyrics – adapted from a poem by Meeropol that had been published in 1937 – are haunting, describing hanging corpses of lynched black Americans as if they were the fruit of a tree:

“Southern trees bear a strange fruit, blood on the leaves and blood at the root” 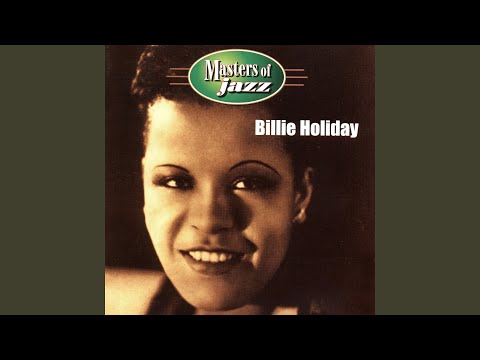 Louis Armstrong is widely considered the grandfather of jazz, and his work at spreading the music as an art form took place during the Harlem Renaissance.

He recorded a number of iconic tracks with his Hot Five & Hot Seven groups, including this joyful version of ‘Savoy Blues’.

‘Savoy Blues’ was not, in fact, named after the famous venue in Harlem, but its counterpart in Chicago.

Despite that, it’s notable for its pioneering spirit – thrusting instrumentalists into the spotlight – as well as its influence on a whole generation of Harlem Renaissance jazz artists such as Billie Holiday and Ella Fitzgerald.

Fats Waller is widely regarded as a pioneer of early jazz during the Harlem Renaissance movement – in particular his virtuosic and revolutionary stride piano playing.

His version of “Ain’t Misbehavin” is perhaps the best of the best; a joyous tune, excellently showcasing Fats’ playing with its bouncing, joyful jaunt.

The song was released in 1929 and was featured in the musical comedy play Connie’s Hot Chocolates, in which Louis Armstrong made his Broadway debut as part of the show’s pit band.

‘Jelly Roll’ Morton was an extremely influential jazz pianist in the early part of the 20th Century and one of the early players credited with combining individual improvisation with rehearsed arrangements; a format which would become a staple of jazz.

A pioneer of ragtime music, his version of Doctor Jazz was recorded by Morton with his Red Hot Peppers in 1926, and is a perfect example of the collective improvisation and counterpoint (two or more voices harmonically interdependent yet independent in rhythm and melody) in jazz that Morton pioneered.

What Caused The Harlem Renaissance?

Lasting from the 1910s to the mid-1930s, there were several independent factors which led to this golden era of black American music, philosophy, art & literature.

Alongside these economic factors, the mass migration to northern cities was also precipitated by the racist situation in the Deep South.

As Pulitzer-winning journalist Isabel Wilkerson wrote in the Smithsonian Magazine, “merely by leaving, African-Americans would get to participate in democracy and, by their presence, force the North to pay attention to the injustices in the South and the increasingly organized fight against those injustices.”

By 1920, around 300,000 African Americans had made the move, with the New York neighbourhood of Harlem being one of the most popular destinations to settle.

So whilst this era of cultural progress wasn’t restricted just to Harlem, it was very much the focal point.

We hope this quick dive into some iconic jazz from the Harlem Renaissance period was interesting. If you’re looking to dive into the history of this topic in more detail, here’s some suggested further reading: