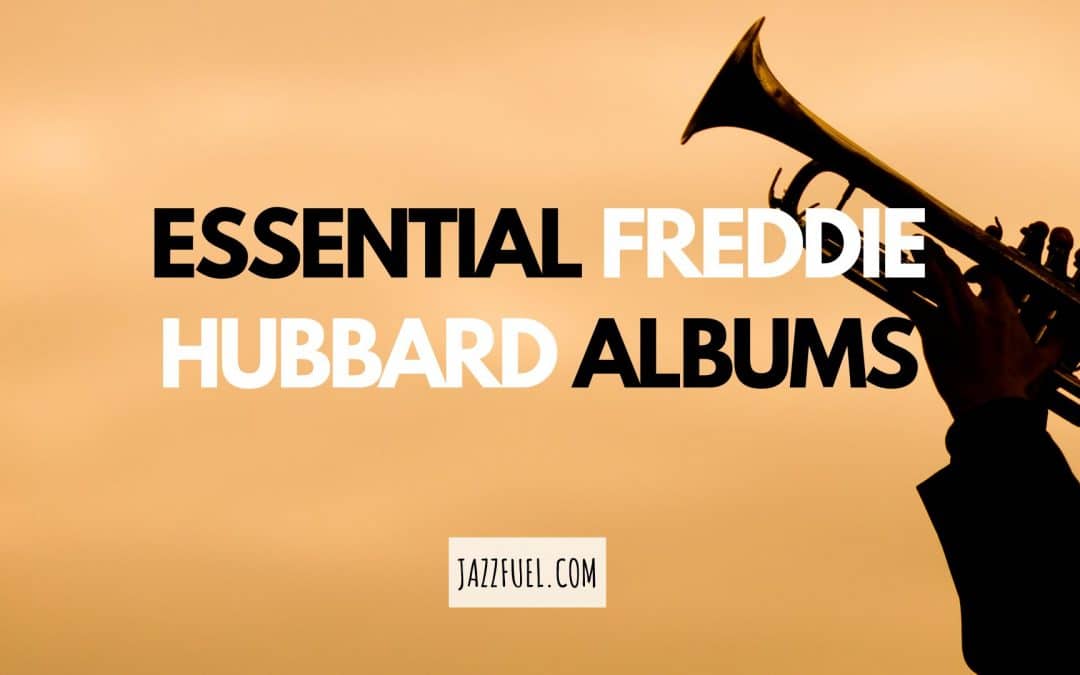 Emerging in the early-60s Blue Note era of jazz, trumpeter Freddie Hubbard’s career stretched more than 5 decades and brought a smorgasbord of jazz classics to the fore. In this article we take a look at just six of his most famous albums.

Freddie Hubbard stands as one of the greatest hard bop trumpeters of his generation. He played with a big, burnished tone, and his solos were always full of clever rhythmic twists and turns, and beautifully developed melodic lines.

He stands alongside fellow jazz trumpeters Lee Morgan, Woody Shaw and Booker Little as leading lights in post bop, casting an influence over players of many different styles of jazz.

Hubbard first came to the attention of jazz audiences through his playing with the Montgomery brothers before joining Art Blakey’s Jazz Messengers.

As well as his work with Blakey, Hubbard was much in demand as a sideman, and if his natural home seemed to be in the hard bop idiom, he was often to be heard at the cutting edge of the music throughout the 1960’s.

He was invited by Ornette Coleman to play on his Free Jazz album and was also a participant on Eric Dolpy’s seminal Out To Lunch recording.

If these appearances kept Hubbard’s profile in the public eye, fellow musicians were convinced of his gifts too as he also took an important role in Coltrane’s Olé  and Africa/Brass sessions, and also featured on the saxophonist’s incredible Ascension album.

As important as these recordings are, his own work as a bandleader should not be overlooked, and below are six of thee best Freddie Hubbard albums out there.

This 1960 recording is a no-nonsense quintet line-up with the underrated Tina Brooks on tenor and McCoy Tyner on piano.

Hubbard plays with a quiet passion, his phrases displaying a youthful exuberance and a virtuoso approach to his instrument. 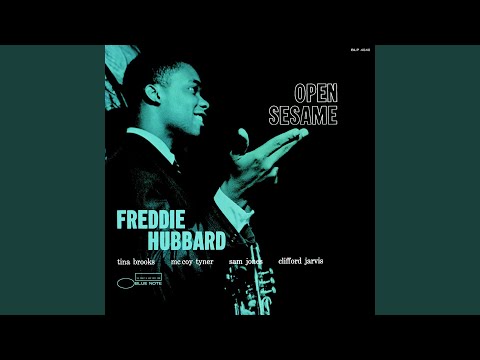 Recorded two and half years later, Hub-Tones is another classic from Hubbard, this time with James Spalding on alto sax and flute, and Herbie Hancock taking over piano duties. Spalding’ s lighter sounding saxophone lines and flute offer a contrast to the usual Blue Note hard bop trumpet/tenor sax.

Again, Hubbard plays with total command and assurance, but the standout track is the heartfelt ‘Lament For Booker’ a tribute to fellow trumpeter Booker Little who had passed away a year earlier. 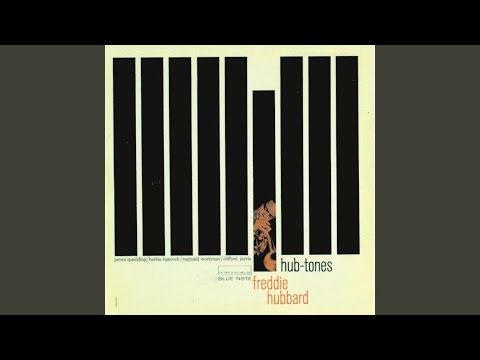 If it appears that a pattern was emerging, Hubbard surprised everyone with this release. Taking the music further out than any of his previous releases under his own name.

Perhaps as a direct result of having just played on Eric Dolphy’s Out To Lunch a few months earlier, the trumpeter pushed his own music and abilities as far as he dared at the time to spectacular results.

If not as well known as Open Sesame or Hub-Tones, it should be and is not to be missed. 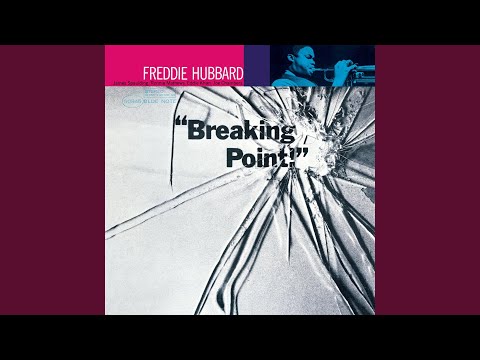 Not the happiest time for the trumpeter, his albums for the CTI/Epic imprint could be a little erratic.

If the settings he was asked to play in were more commercially-orientated with the leading fusion musicians of the day, Hubbard was sometimes perceived as lacklustre on his own records.

The exception, however, is Red Clay which (despite some rhythmic constraints) contains some fine playing that breaks away and frees Hubbard, Henderson and Hancock to indulge in some inspired solos. 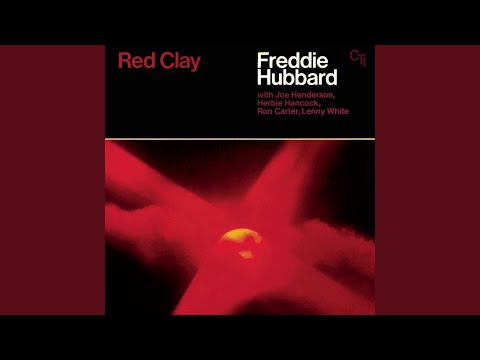 A bit of a cheat as this is of course two separate albums, but they capture Hubbard and the band over three nights. And what a band with a frontline of Hubbard, Joe Henderson and Bobby Hutcherson…

The musicians are in cracking form, with strong performances from all.

It may be that the final Sunday night catches the band in incendiary form, and this is the one to get first, but either way you will ultimately wish to hear both. 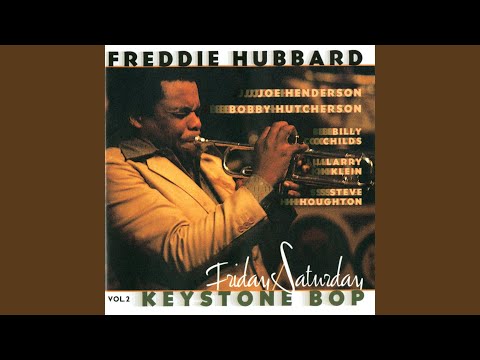 Presenting two albums for the label from Hubbard and Shaw, Double Take and Eternal Triangle. Bringing them together as one of their two for one sets is a great way of bringing this pairing to the fore.

Featuring the two veteran trumpeters with young turks, Kenny Garrett and Mulgrew Miller ensures the music is not stale or a rehash of past material, with Hubbard and Shaw taking on the role the elders with dignity, with Hubbard once again displaying his ballad mastery on a reprise of ‘Lament For Booker’. 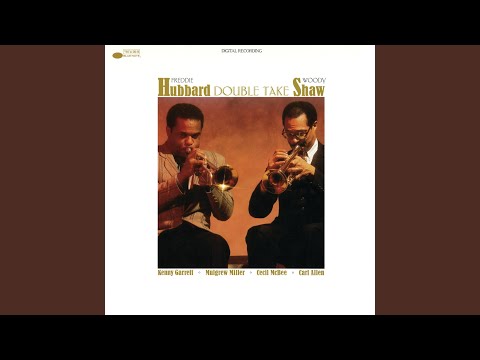 Thanks for joining us for this brief trip through some essential Freddie Hubbard albums!

As we mentioned, there is a goldmine of sideman work to dive into, but these six albums, in our opinion, give a great chronological account of his work as a bandleader!

Looking for more? Check out our round up of some of the most famous trumpet players of all time, or their modern colleagues.