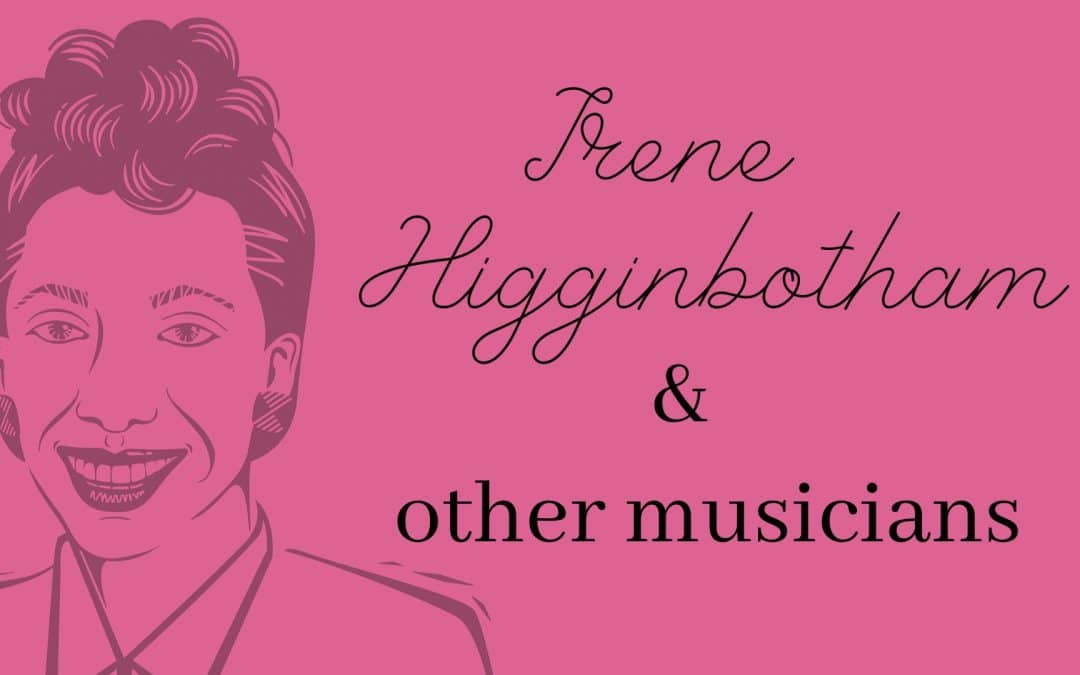 Jazz is full of unsung heroes and one artist who falls firmly into that category is American singer-songwriter Irene Higginbotham.

Despite working with iconic jazz musicians such as Louis Armstrong,  Nat King Cole and Louis Jordan – not to mention composing one of Billie Holiday’s biggest hits – she falls under the radar of many fans.

Chicago-based singer and bandleader Christy Bennett is on a mission to bring Higginbotham’s music to wider recognition and, in this article, highlights some of the many well-known musical connections she forged during a prolific career…

Kemper Harreld was a violinist, pianist, organist, and conductor. He founded the National Association of Negro Musicians (NANM) and recorded for the Black Swan record label.

Irene connection: Kemper was one of Irene’s earliest teachers in Atlanta. 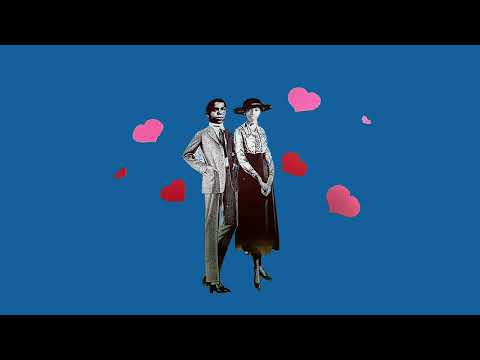 Andy Razaf was a lyricist known for his work with Fats Waller and Eubie Blake.

He was also a musical collaborator on the shows Keep Shufflin’, Hot Chocolates, and Blackbirds of 1930. His most well-known tunes are “Ain’t Misbehavin,” “Honeysuckle Rose,” and “Memories of You.”

They also worked together on two musicals, Irvine C. Miller’s Brown Skin Models of 1944 and Born to Swing.

Irene and Andy may have met through his second wife, Jean Blackwell Hutson, who worked at the 135th Street division of the New York Public Library. The library served as a central hub of the Harlem Renaissance.

Fun fact: Andy played semi-pro baseball as a pitcher to save money after running into financial struggles in the songwriting industry.

Frederick Douglass Hall was a composer and music educator.

Irene connection: Frederick was one of Irene’s earliest teachers in Atlanta, Georgia.

Jean Hutson Blackwell was a librarian, archivist, and curator responsible for helping build and protect the collection at the Schomberg Center for Research in Black Culture.

In her time at the library, she helped grow the group from 15,000 volumes to 75,000 and raised the significant sum needed to move the collection to a new facility where it would be protected and preserved. She was also the second wife of lyricist Andy Razaf.

Unfortunately, “Tuscaloosa” and “Throw Your Worries to the Devil” were published with a misspelling of her name (Jeanne Blackwell), but the original manuscript submitted for copyright shows the corrected spelling.

Fun fact: Jean became good friends with Langston Hughes in high school. The two met at a boarding house in Baltimore, and Hughes took an interest in her writing – especially her poetry.

Milt Gabler was an American record producer and founder of the Commodore Record label.

As a teen, Milt helped turn his father’s record and speaker store into a phonograph store. He became the first to re-issue records. When he started a record label out of the store, he was the only music producer willing to take on controversial tunes like “Strange Fruit.”

Irene connection: Milt has called Irene one of his favorite songwriters.

He brought her tunes, “Good Morning Heartache” and “No Good Man,” to Billie Holiday. He also supervised the recording that Nat Cole’s trio made of “This Will Make You Laugh” a few years prior. 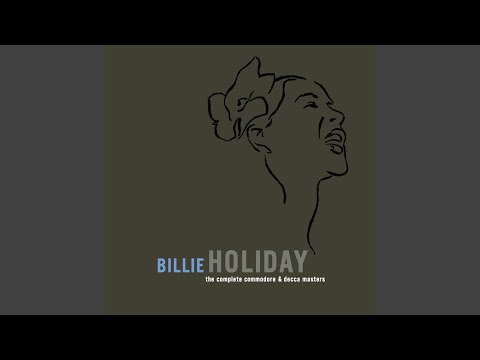 Nathaniel Adams Cole was a singer, pianist, and personality.

His jazz trio set the standard for small-group jazz, and he became the first black television host in the United States. His career spanned more than five decades and multiple genres.

Irene connection: Nat’s trio recorded “This Will Make You Laugh” in 1941 and went on to write the song “I’ve Got to Change My Ways” with her in 1947.

Fun fact: Nat Cole biographer Will Friedwall cites “This Will Make You Laugh” as the song from this recording session that was ahead of its time and pointed toward what would become the future sound of the Nat Cole Trio.

Sammy Price was a jazz and boogie-woogie pianist. He was a session player for many Decca blues, race, and rhythm and blues albums. He worked extensively with Henry “Red” Allen and recorded with Rosetta Tharp and Lester Young.

Sammy respected her work on the collection, featuring her photo and short biography on a full page of the publication (a rather unusual addition).

J.C. Higginbotham was one of the greatest jazz trombone players. He worked with Louis Armstrong, Henry “Red” Allen, Benny Carter, Fletcher Henderson, Luis Russell, and Chick Webb. After 1947, he mostly led his group.

Irene connection: J. C. was Irene’s uncle. He helped connect her with musicians in New York from her first days in the city. He wrote multiple tunes with her, mainly at the very beginning of her career and the very end of his life.

Louis Jordan was a multi-instrumentalist, songwriter, and bandleader.

Topping the R & B charts for 113 weeks, he was inducted into the Rock and Roll Hall of Fame. He is listed as creating one of the earliest examples of rap with his tune, “Saturday Night Fish Fry.” His sound appealed to black and white audiences, and his impact is heard in multiple genres to this day.

Fun fact: The tune “Good Morning Heartache” was placed in the film due to the insistence of Milt Gabler, who produced almost all of Louis’ records. 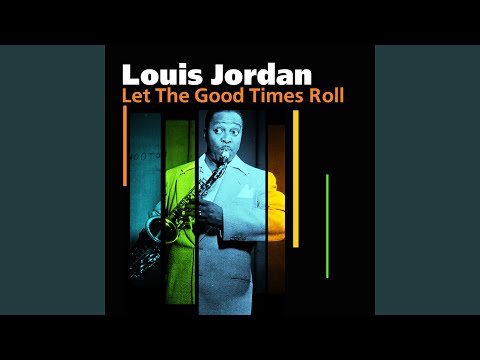 Louis Armstrong was (of course!) a trumpeter and vocalist.

His recordings with Louis Armstrong’s Hot Five are some of the most influential recordings in jazz history. He became one of the most well-known names and sounds in music. His talent and charisma took him around the world as a jazz ambassador.

Irene connection: Irene wrote two tunes with Louis, “Ol’ Man Jeep,” and “My Heart is At Your Command,”.

Fun fact: The other two tunes that Irene wrote with Louis were never published or recorded. You can only find a record of their existence at the Library of Congress in its original format for copyright submission.

You can discover more about Christy Bennett’s work on the Irene Higginbotham project here, as well as check her version of the classic “Hello Suzanne” below…