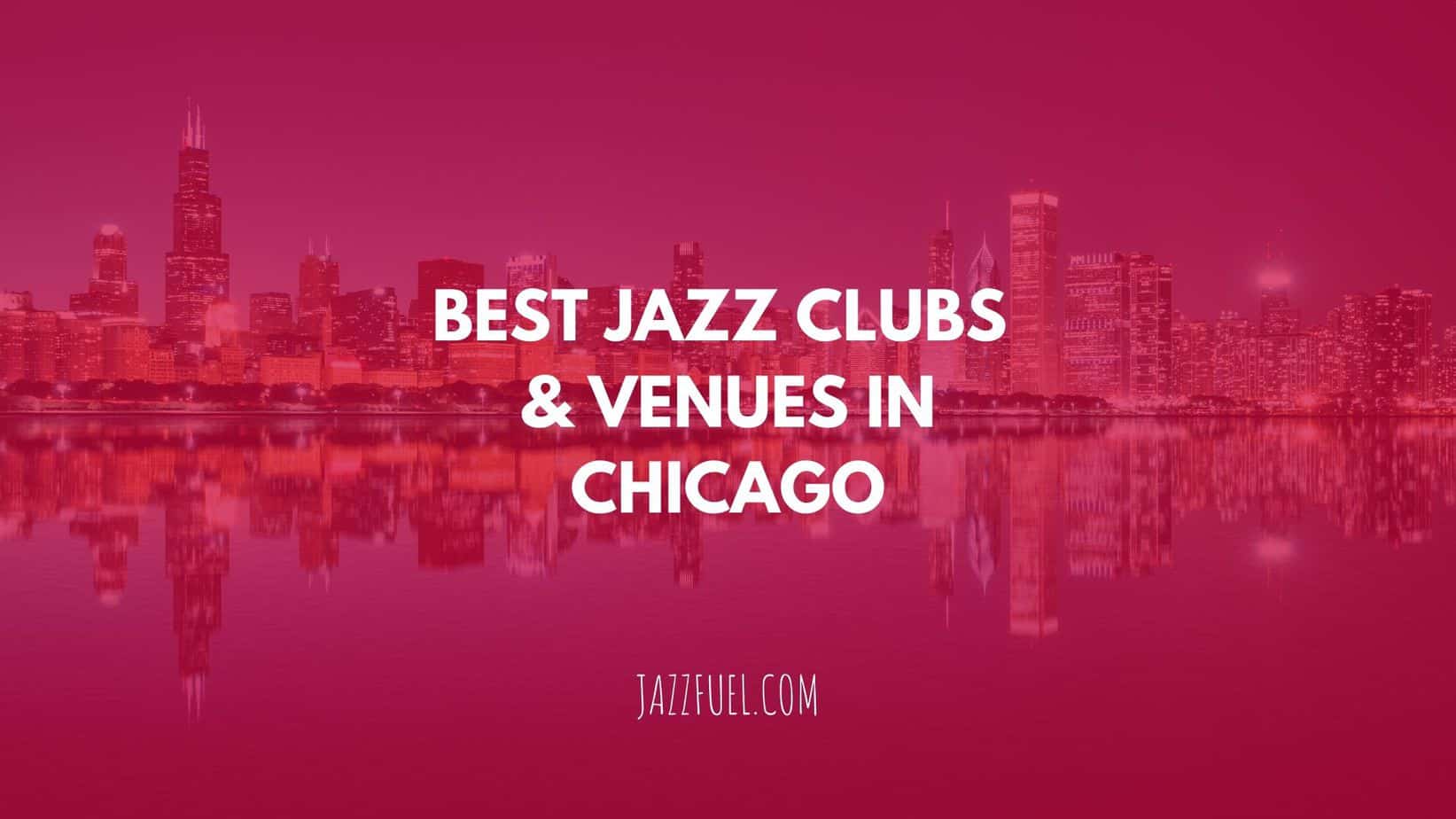 In this article we’re heading towards Lake Michigan to highlight some of the best jazz clubs in Chicago, Illinois – but not before diving into the history of the music in one of America’s largest cities.

If you’re reading up on the history of jazz, Chicago is going to appear pretty quickly, starting with a long line of New Orleans greats who migrated to the city, forming a melting pot of jazz and blues music.

Jelly Roll Morton stopped by as early a 1910 followed, over the next years, by the likes of Louis Armstrong, Earl Hines, Lil Hardin and King Oliver & his Creole Band.

The music coming out of the city originally became known for combining the Dixieland and Mississippi Delta styles with heavy guitar and bass, with its south side becoming a hub for jazz clubs in Chicago – something that continues, to some extent, to this day.

Perhaps marking its importance on the American scene, the city was the birthplace in 1934 of Downbeat Magazine, one of the most well-known jazz magazines in the world even now.

Its reputation for turning out some of the best jazz musicians in history continued throughout the following decades, with a whole host of names including (to name just a few) Gene Krupa, Anthony Braxton, Ramsey Lewis, Johnny Griffin, Herbie Hancock and Mel Tormé.

All that to say: the Chicago jazz scene is not only historically important, but also a key city by modern standards too.

Chicago is incredibly well-situated for touring musicians, being within driving distance of a whole bunch of other important media cities including St Louis, Detroit, Milwaukee, Indianapolis, Cincinnati…

So with that in mind, here’s our run-down of 5 of the best jazz clubs in Chicago for you to check out…

Rumoured to be the oldest jazz club in America, the original incarnation of The Green Mill opened in 1907 and, in the years following, welcomed the likes of Billie Holiday and Benny Goodman.

During the Al Capone era in the 1920s, Al and his crew sat in a particular booth where they could keep a watchful eye on both doors. The original booth and the entrance to the place display Al Capone memorabilia.

Renovated and reopened in 1986 by Dave Jemilo (who still runs it today), the venue has nurtured the careers of  many jazz musicians, featuring residencies from local stars including Patricia Barber, Kurt Elling, Frank Catalano & Ken Vandermark.

It’s late night jam sessions – continuing well into the early hours – is something that every musician in town should experience.

Originating in the 1950s as a hangout for Chicago newspaper workers, Andy’s started presenting lunchtime jazz in 1977, whilst keeping its main focus as a restaurant.

Within walking distance of Chicago’s famous magnificent mile, the club (according to its website) is “staying true to our roots by featuring the top Chicago Jazz artists around.”

And the history doesn’t stop there: the club is still booked and managed by the family of Scott Chisholm who bought it all the way back in the 70s.

Described as “a bona fide listening room” by Howard Reich of the Chicago Tribune the 125 capacity venue aims to give audiences and musicians alike the chance to enjoy a concert in silence as per their ‘no talking’ policy during the music. And, unlike many other jazz clubs, there’s no food on offer to distract the patrons!

Located near Navy Pier in downtown Chicago, the venue overlooks the Ogden Slip where you may see beautiful views of the Chicago River and Skyline.

It’s kind of a running theme when talking about the best jazz clubs in Chicago, but Jazz Showcase has also been running for more than half a century!

The club’s owner, Joe Segal, has been involved in the clubs running for more than 70 years and is a veritable part of jazz history himself, as this video shows. 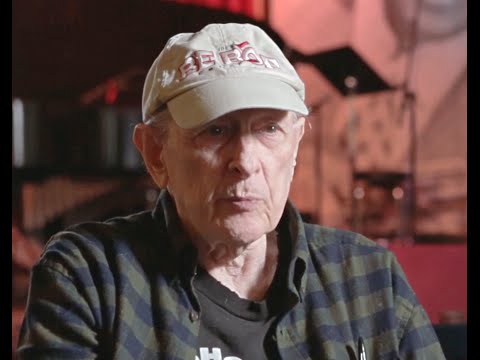 The club has moved many times but is now settled in an acoustically refined venue in the South Chicago Loop. It is an intimate low-key space that features a full restaurant and bar.

Among its residents are valued elders in the scene such as Mike Smith and Andy Brown.

This dazzling northwest side 7,000 square foot venue in Roscoe Village was formerly the Viaduct Theater. It features a full bar with two ample rooms built with great acoustics, attractive sights, and comfortable seating.

Constellation was founded in 2013 by Chicago drummer Mike Reed and serves its own niche in Chicago’s contemporary arts community. Reed’s mission is to present forward-thinking music, progressive performances, and improvisations focused on jazz.

The club is in a collaborative partnership with Links Hall, which for decades has contributed to the city’s artistic growth, performance arts, dance, film, and other media. Alongside many of Chicago’s most creative musicians, the venue has welcomed international artists from both around North America and further afield.

As with any big city, there’s a wealth of jazz talent to discover in modern-day Chicago.

A few top picks from the scene include:

Thanks for reading and I hope this gives you some ideas of the opportunities on offer in terms of jazz clubs in Chicago.

Of course, this list could be longer, so if you’re a local jazz musician who’s familiar with the scene, feel free to suggest others in the comments below!

And, if you’re looking to check out more jazz clubs & festivals around the world, you’ll find many more here.