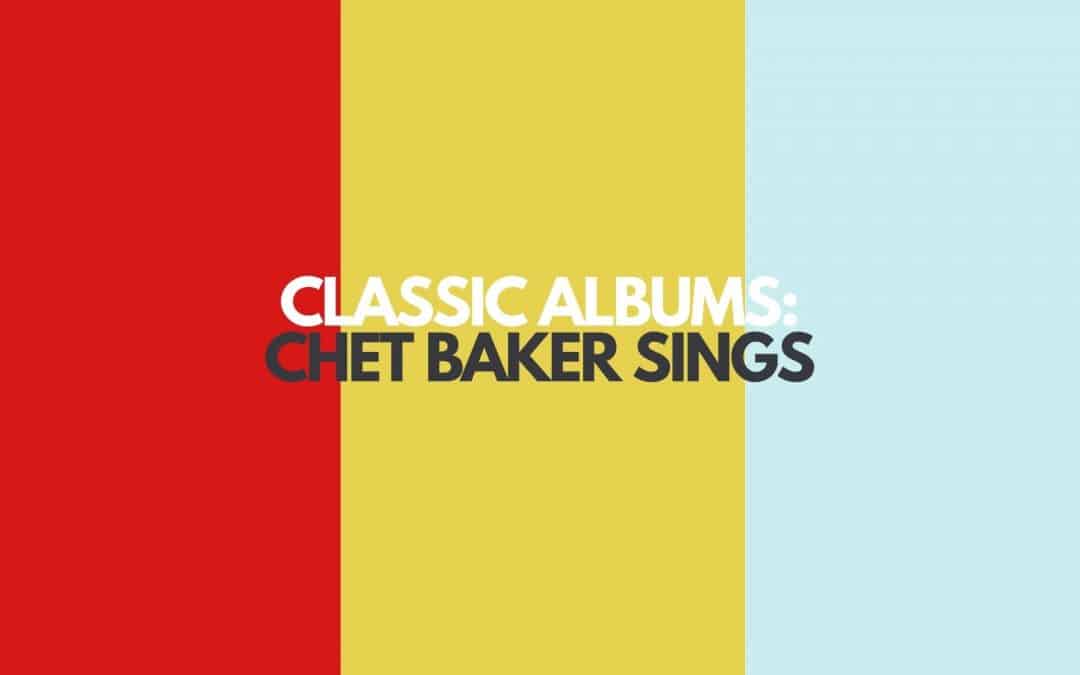 Trumpet player and jazz singer Chet Baker is one of the all-time greats of the West Coast sound and his 1954 debut vocal album Chet Baker Sings remains a classic jazz record to this day.

Read on to learn more about the great musician and his acclaimed album of jazz standards, as heard by jazz writer Nick Lea.

Chet Baker‘s career in jazz can often seem at odds with the music of the time. Emerging on the New York scene at the height of bebop, he did on several occasions share a stage with Charlie Parker, but this was not his natural habitat.

Like Miles Davis, with who he was often compared in terms of sound, he did not possess a prodigious technique and his range was often limited to the middle register of the trumpet.

He was however gifted with a melodic, rather than harmonic, sense that, coupled with his laid back timing and relaxed delivery of his material, helped to establish a cool style of playing that offered an alternative to the frenetic and turbulent rhythms of bebop

It was this new cool jazz that established Baker as a bona fide star and with his film star good looks and bad boy image he was almost guaranteed to keep his name in the spotlight.

By the early fifties he had been a regular visitor to the recording studios releasing albums on the Pacific Jazz label under his own name, and also as one half of the Gerry Mulligan Quartet with Chet Baker.

The Quartet made a huge impression as a piano-less quartet of Gerry Mulligan‘s baritone sax, Baker, along with various bass and drum combinations.

The success of the group – initially formed for a series of engagements at a small club called The Haig that could not accommodate a piano – rests on the sounds of Mulligan and Baker and the sonorities of their respective instruments, and the melodic and harmonic ingenuity that was applied to the arrangements of their chosen repertoire. 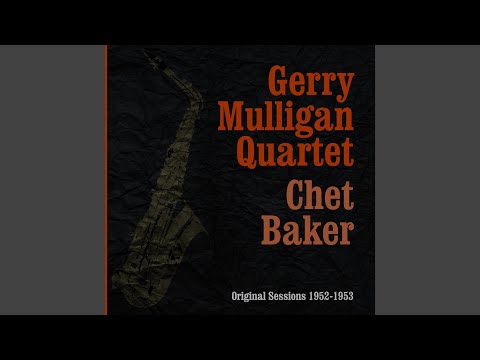 The Quartet also recorded for Pacific Jazz and it was when producer Dick Bock heard Baker sing at a gig that the idea for these sessions was born.

His vocals show no histrionics or virtuosity but are simply delivered in a manner that is disarmingly attractive and conveys an emotional connection to the songs that is profoundly optimistic or resigned by turns.

The popularity of his dual musical personality as trumpeter and vocalist has ensured that much of this material has been in print since its first release, albeit in different formats.

Bridging the transition between 78rpm records and the 12″ LP playing at 33rpm that would be the preferred format from the mid-fifties onwards, these 10″ albums usually had four tracks per side. Sings was released with eight titles.

A further six songs recorded in July 1956 would later be included on a second pressing of the album for the 12″ format.

The original 1954 issue introduced the record-buying public to Chet’s unique vocals. The closest way to describe his singing in general terms would be a crooner, but his sense of timing is perhaps too sophisticated to be categorised or judged so quickly.

As with many of the great jazz singers and improvisers there is something unmistakably his own in his sound, and coupled with the ability to switch to trumpet for his characteristically melodic and gently swinging solos brings a further dimension and appeal to the recordings.

Of the original eight titles the most well known, and readily identified with Baker is ‘My Funny Valentine‘.

Chet had been playing this tune with Mulligan’s piano-less quartet for some time, but here his singing brings another dimension to the song supported by a strong bass-line and underplayed and sensitive accompaniment from pianist Russ Freeman. 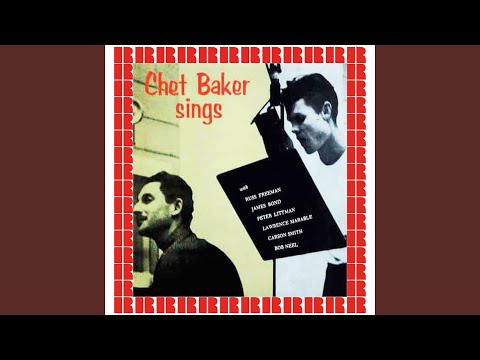 ‘The Thrill Is Gone‘ gets a similar treatment, with the vocals having a resigned and melancholy feeling, and the performance is given respite from being overly depressing by Baker’s overdubbed trumpet that accompanies the melody and lightens the mood in the process.

In a strange twist of a lyric, Baker takes the Cahn-Styne standard ‘Time After Time‘ at the same gentle/slow pace but injects proceedings with a barely acknowledged optimism, yet again deploying a trumpet solo that lifts the feeling that is only hinted at in the vocal delivery.

The album is not all based on slow tempos, and ‘There Will Never Be Another You’ swings nicely with some wonderful trumpet playing and a lovely solo from pianist, Freeman; and ‘But Not For Me’ is taken a tempo that allows for the rhythm section to add a propulsion behind Baker who still stubbornly refuses to be rushed in either his vocal or trumpet solo.

The 12″ LP places six new songs recorded in July 1956 on side 1 of the album, and the eight selections that made up the originally issued recording on side 2.

The new songs find Baker’s vocals have a firmer and more defined intonation. His sound is still expressive but it has perhaps lost the air of vulnerability that is part of the charm of the earlier titles.

His trumpet playing is as assured as ever and his accompanists bring just the right degree of support. ‘I’ve Never Been In Love Before‘ is perhaps a case in question here for Chet’s trumpet over his singing, as he says more in a chorus or two with his horn.

Paradoxically, the same cannot be said for ‘Like Someone In Love‘ as Baker seems to have found his form again, and his singing has a warmth that is once again most engaging.

The early and mid-fifties seem to have been, musically at least, a most fruitful time for the trumpeter.

His frequent and lifelong problems with narcotics at this point do not appear to have a negative impact on his playing, and it would be the sternest of critics that cannot find the beauty in these performances.

In the end though, it is perhaps not the views of the critics that matter, but what the public thinks, and it is not difficult to hear why these albums have been played and loved over the last seven decades.

Small group vocal jazz that in some of these wonderful tracks is as close to delicate perfection as it is possible to get. 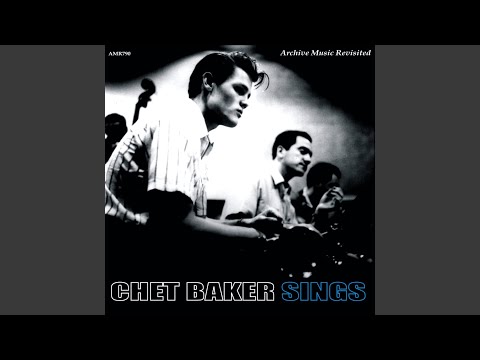 We hope you enjoyed this article on Chet Baker Sings, one of the classic albums of 1950s cool jazz and one of our favourite jazz albums of all time.

Discover more music from the jazz greats: check out our list of the greatest jazz musicians of all time or check out our article on Chet Baker’s early collaborator Gerry Mulligan.