The Story of Poinciana & Ahmad Jamal 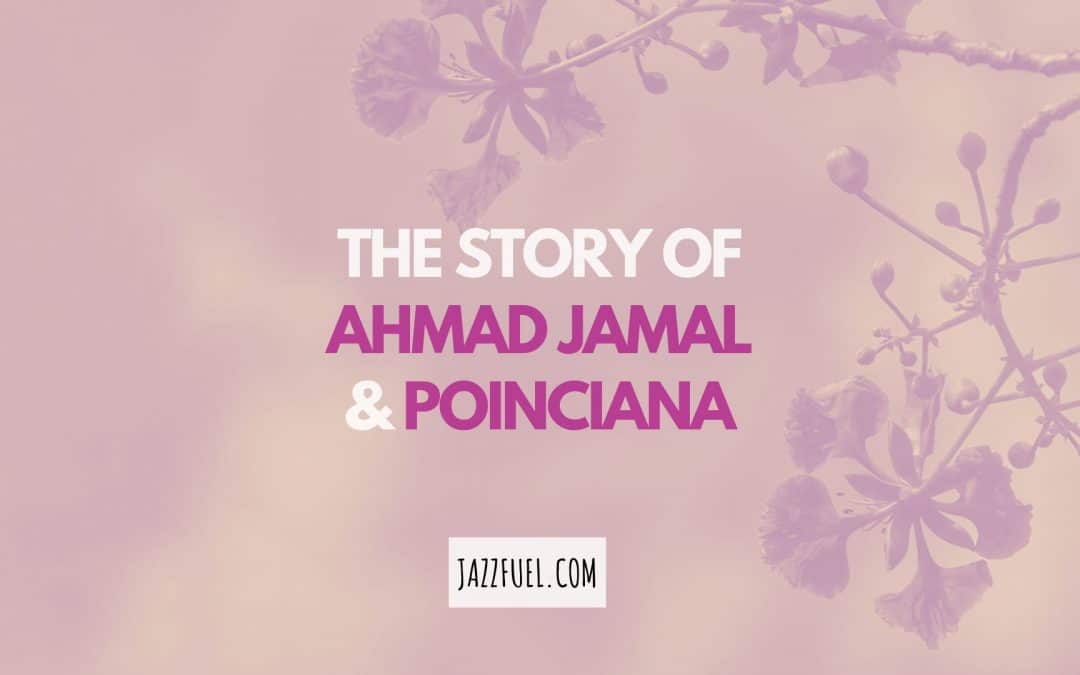 Whilst Poinciana by Ahmad Jamal may seem, on the surface, to be simply the title track of another great jazz album by the pianist, it’s influence runs much deeper, as we’ll see in this article…

Written by Nat Simon and Buddy Bernier in 1936, the song takes its roots from a Cuban folk song entitled “La Canción del Árbol” and inspired by the exotic royal Poinciana tree.

It remained an under-appreciated tune in the jazz world for two decades (despite performances by the Duke Ellington Orchestra amongst others) until being commited to record by Ahmad Jamal’s group on various recordings in the 1950s, including live at the Spotlite Club and Pershing in 1958.

What made this version so special, was the hypnotic groove that drummer Vernel Fournier plays throughout.

With a mallet in his right hand alternating between the “off” snare drum and floor tom, coupled with a stick in his left playing off-beats on the bell, creating a previously unheard sound. 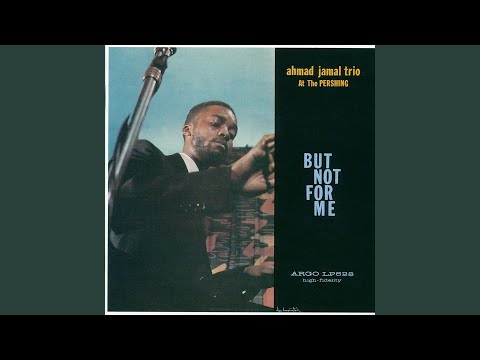 Such was its allure that the song fired its way up the charts and jazz drummers ever since have been pulling out ‘the poinciana beat’ on gigs.

As is often the case, this was by no means a carefully thought-out stroke of genius…

As Fournier recounted in an interview:

“I had just joined the band and we were playing the London House in Chicago. We were the house band, so I was playing intermission and I was re-adjusting the drums. And Ahmad started playing “Poinciana,” so I just sat down and figured something out, you know, and it evolved.

All it is, is New Orleans beats. You’ve seen the drummer in New Orleans with the bass drum and the cymbal on top, that’s all it is. I found that out twenty years later. That’s where it came from.”

Alongside bassist Israel Crosby, Jamal and Fournier’s treatment of the song is both mesmerising and light, with the pianist’s repeated lines mirroring the style of the drums which remain constant throughout.

From Frank Sinatra and Johnny Mathis to Dave Brubeck, Keith Jarrett and McCoy Tyner, the song has edged its way into the standard jazz repertoire and beyond, as retro-modern funk group Vulpeck demonstrated in this 2020 rendition… 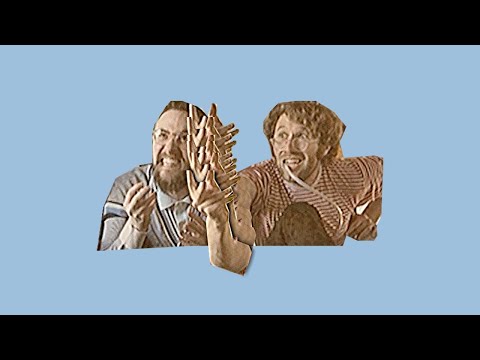 As jazz piano fans will know all too well, the success of this track does a disservice to the the others on these albums.

Poinciana includes some fascinating treatments of American songbook classics by the Ahmad Jamal Trio, including Autumn Leaves, This Can’t Be Love (Richard Rodgers & Lorenz Hart) and Old Devil Moon, complete with the enthusiastic live audience response, whilst Live at The Pershing features classic versions of Gershwin’s But Not for Me and ballad Surrey with the Fringe on Top.

So whilst many brilliant jazz songs have ingrained themselves in the language of the music, Poinciana is one of the few to have introduced a whole new groove to the idiom.

Looking for more from the pianist Ahmad Jamal?

Check out our pick of his most essential albums here including, of course, Poinciana.