What is a Clave? 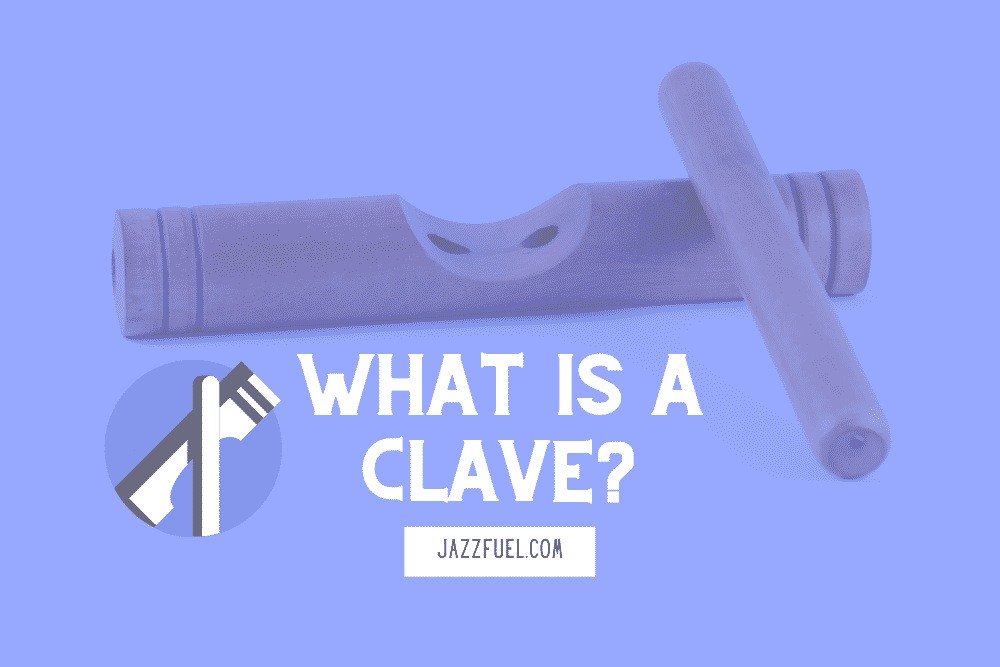 A clave is a very important concept in various types of Latin music and music with African and Caribbean influences – which of course means it has infused into the language of many jazz musicians too. But what is a clave?

In this article, we’ll answer this question and offer you a brief history of this concept of music theory along with its influences on modern songs.

What is a clave?

The word ‘clave’ means ‘key’ in Spanish – it’s not to do with tonality as the term ‘key’ usually refers to, but instead, the clave holds the music together like a keystone.

It is essentially a repeating rhythmic pattern that is often played on a pair of sticks that are appropriately called claves. 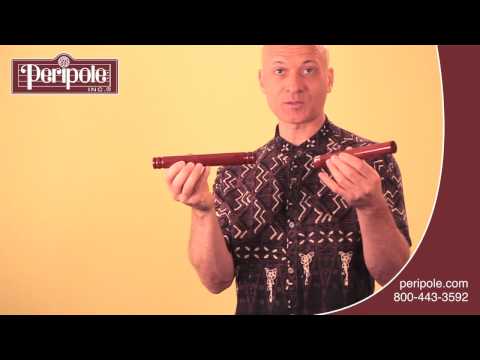 Within a clave rhythm, certain beats are emphasised; it’s not just a metronomic pulse that lands on each downbeat.

When you hear a clave, you will notice that different beats are accented across 2 different measures, so it is not the same pattern in consecutive bars. The instrument known as claves is very closely related to the clave rhythm, as the two sticks are what is most often used to tap out the beats.

Claves are incredibly useful for this purpose because their timbre is penetrative and powerful, allowing them to be heard, even above an entire orchestra.

Usually, there are a whole host of percussion instruments that add to the clave sound, rather than having just a set of claves performing the rhythm.

Two main forms of clave exist among the wide range of music that utilises this feature.

These are known as the son clave (or Cuban clave in some cases) and rumba clave, both of which can have a 2-3 or 3-2 structure.

The son clave is commonly used in Afro Cuban music whilst the rumba clave can often be heard in salsa music. 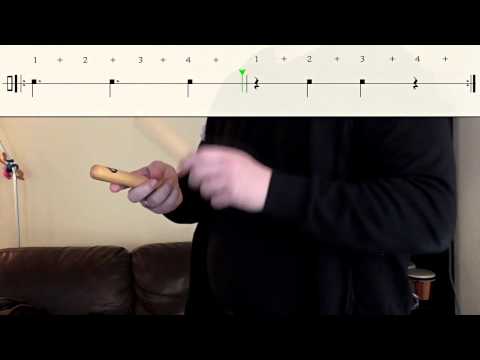 This means that you will see claves in triple time as well as duple time, though triple time (6/8 or 12/8) is often more difficult to notate accurately. Then again, most traditional music in this style wouldn’t be written down with standard Western notation.

There is also another pattern called the standard bell pattern, which has 7 strokes and includes the beats of both of these clave patterns.

While this is not a standard clave, it is sometimes referred to as a clave in North American music circles. Another name for it is the 6/8 bell, as they are used to writing it in 6/8.

If a piece of music follows a 2-3 clave pattern, it means that the first bar of the pattern contains 2 accented beats and the second contains 3.

A 3-2 pattern is the opposite, i.e. one that has 3 stressed beats in the first bar and 2 in the second.

Music that follows one of these types always involves the same specific beats, so once you are familiar with the types, you can recognise them easily across genres.

The terminology associated with the 2-3 and 3-2  was popularised in North America when jazz musicians in New York City began to incorporate Afro Cuban rhythms into their style.

History Of The Clave

The clave was first developed in the drumming communities of sub-Saharan Africa.

The Spaniards found that Cuban hardwood was harder and more durable than their Spanish wood, and as they had already depleted most of the timber supplies back home they began building their ships in Cuba.

African slaves were forced from their homes and sent to Cuba to work in the shipyards. Rather than using nails, wooden pegs were used which the African workers soon realised they could strike together to recreate the rhythms of their home.

Thus began the fusion of Cuban and African music, and soon the rhythms spread further afield around South America.

The first Cuban styles that adopted the clave included the danzón and the habanera, but the infectious clave beat rapidly found its way into the rest of the country’s music. The clave has now been seen as an intrinsic part of Cuban identity for centuries.

It is only within the last 50 or so years that the metre of the clave has been defined by western musicologists.

Because the central focus of a clave is on cross-rhythms (i.e. going against the metrical structure) there are different ways it can be written down to express the same idea.

African musicologists such as C. K. Ladzekpo, Victor Kofi Agawu and David Locke were instrumental in figuring out a definitive representation of the patterns.

Nowadays, the clave can be seen in many genres throughout the world, including dance styles like salsa music, rumba, mambo and conga, as well as Afro-Cuban jazz, Abakuá music, Voodoo drumming and reggae.

Popular composers and musicians in the West also use it as a motif or decoration to infuse their works with an Afro-Cuban style.

A lot of modern Western music, particularly in North America, uses the clave as a base when the writers want to achieve a certain ‘feel’. Bo Diddley is an example of an artist who utilised clave rhythms, noting that his gospel upbringing influenced his beat patterns.

Additionally, songs that don’t feature a strict clave still mimic the same syncopation, such as Adele’s Hello and John Legend’s All of Me – the time signature is 4/4, but the bars are subdivided into a familiar clave-like pattern.

This gives the ballads a lilting feel, much more so than if they had a typical square rhythm. Why not listen to some of your favourite pop tunes and try and identify which ones follow a clave-like pattern?

The clave is an intrinsic feature in various music throughout the world, both in Afro-Cuban music and the genres, like jazz, that are influenced by it. You can hear the rhythm pulsating strongly over the top of the tune, giving it that classic Cuban feel.

Looking to learn more about Latin, Cuban and Brazilian music? Check out our articles on Latin Jazz Music and Latin Jazz and Afro Cuban Guitar.