The Best Jazz Clubs in Fort Worth, Texas 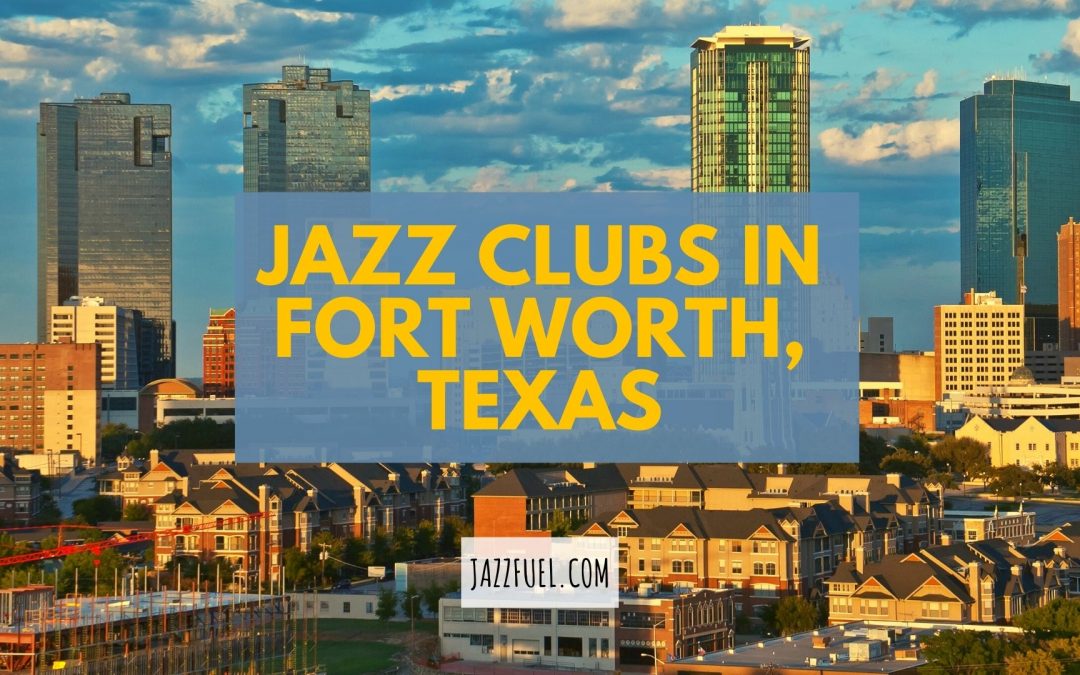 Located in North Texas just east of Dallas, Fort Worth is a city with a long history of producing world-class jazz musicians. In this article, we’ll be taking a tour of the very best jazz clubs in Fort Worth and what they have to offer.

The jazz scene in any town is inextricably linked to its venues. Within jazz lore, clubs like the Village Vanguard and Smalls in New York have taken on an almost mythical status.

Although less renowned than New York for its jazz scene, Fort Worth natives like T Bone Burnett, Dewey Redman, Ronald Shannon Jackson, and Ornette Coleman, among others, have left a legacy that is now being carried on by a new generation of jazz fans in this Texas city.

In fact, modern saxophone great Joe Lovano even wrote a song called Fort Worth, which you can listen to at the end of this article!

But, before that, let’s take a look at a few of these venues and learn more about Fort Worth’s rich jazz history.

Scat Jazz Lounge is a quaint hangout in Cowtown and our pick as the best jazz club in Fort Worth, Texas!

It’s located near Sundance Square inside the basement of downtown’s iconic Woolworth skyscraper.

In this subterranean speakeasy-style club, artists come together to explore various styles of jazz, from traditional sounds to more forward-thinking music.

Scat Jazz Lounge’s vibrant mood is kept alive by regular performers such as singers Tatiana Mayfield and Johnny Reno, who keep the dim-lit, ample-spaced venue pulsing with energy until just after midnight.

The lounge presents special sessions throughout the week, including a Blue Note Records homage on Tuesdays, Sounds of the French Quarter on Wednesdays, and Black Dog Jam on Sundays, led by bassist Paul Metzger and percussionist Joey Carter. 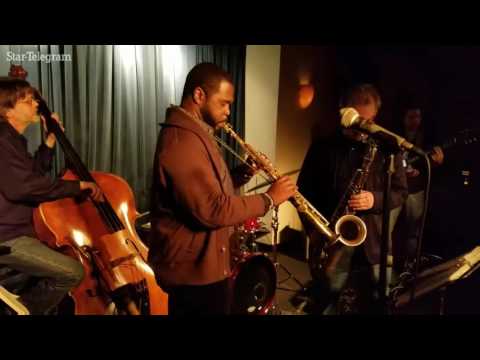 Keys has been in operation since the late 1970s, despite changing hands several times. It’s the local blues club that’s always packed with regulars looking for cheap beer and terrific music.

Keys, which is currently owned and operated by musicians, advertises that it exhibits the best talent in Fort Worth, specialising in blues with a dash of rock or jazz thrown in for good measure.

Every night of the week has live music, from Monday night’s acoustic session to Sunday’s open jam.

From the time the doors open until 8 pm, there is a happy hour, so get yourself there early to snag a bargain.

Keys is predominantly a music venue with a stage, lounge-style tables, and a disco-ball dance floor, but it also has a pool in the back room if you want to hang out without the live music.

Check out more about them here.

Smooth jazz and blues fans won’t find a better live music spot than this Exposition Park venue, which has a reputation for bringing in top-notch talent from all over the world.

In the past, musical heavyweights such as Wynton Marsalis and Erykah Badu have performed here.

Sandaga’s regular lineup of performers includes most of the top players on the local music scene, with Grammy-nominated singers Brad Leali and Shelly Carroll among the regulars.

Don’t worry if jazz isn’t your thing. When jazz isn’t playing, you’ll find DJs spinning everything from hip-hop and house to R&B and reggae. Aside from that, there’s a grill, hookahs, and private cabanas, and ample seating space. Visit their website to learn more.

Chocolate Secrets may not primarily be a music venue, but it’s “Art & Jazz Room” is a dedicated space for hosting it’s live jazz evenings which have featured local artists such as Joe McBride, singer Pat Peterson, and guitarist Luqman Rashada.

Aside from that, of course, chocolate enthusiasts can match their favourite gourmet chocolates with great wine whilst listening in!

Chocolate Secrets is the place to go if you’re searching for a nice, low-key restaurant for a date night. 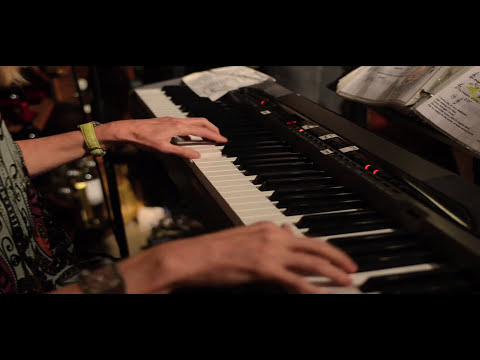 As the saying goes, the best things in life come in small packages, and this tiny 1,400 square foot jazz club is no exception.

What this laid-back hangout lacks in square footage, it more than makes up for it in ambience and its terrific live music, which runs throughout the week.

Lucky Peterson, Dave Zoller, Linny Nance, and the Filter Kings are among the local and national jazz performers that have featured on the lineup.

And it’s not just jazz on tap here; the musical genres ranging from R&B and soul to funk, vintage rock, and even country on occasion.

Special events such as the Open Blues Jam and Jazz Master Series are not to be missed.

Check it out via www.balconyclub.com

R.L.’s Blues Palace, which is open to people aged 25 and above on weekends, is a cornerstone of Dallas’s blues scene, although Griffin, who leads the house band, will bring jazz into the mix every now and then.

The jazz club is located a few blocks southwest of Fair Park on the corner of Grand Avenue and Meadow Street and can be seen occupied to the brim with jazz and food enthusiasts from all over the Dallas-Fort Worth area! 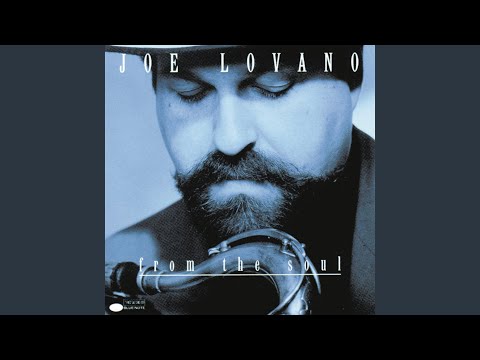 Although it’s less well-known than its big sister Dallas, Fort Worth has some great live music venues with its fair share of jazz; you just need to know the right places to look!

The Scat Jazz Lounge, for example, has established a national reputation for its live jazz offering. We highly recommend paying it a visit along with the other venues on this list!

Want to discover more great jazz clubs? Head over to our list of the best jazz clubs and festivals in the world.