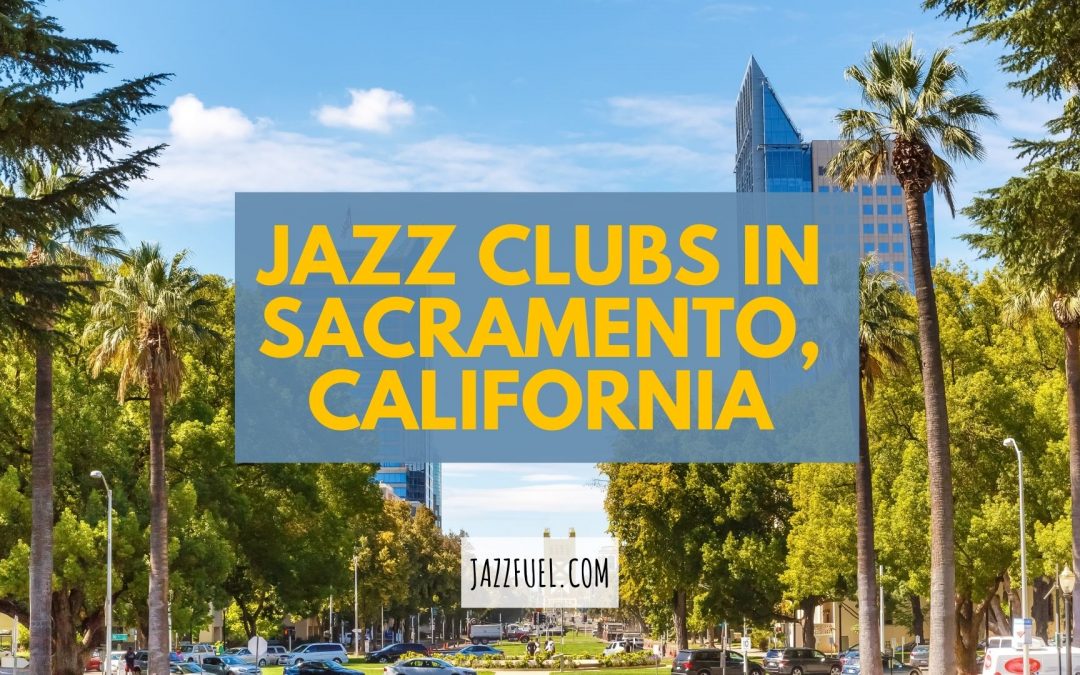 California has been a hotbed for jazz since the 1950s, where the likes of Stan Getz, Chet Baker and Gerry Mulligan developed the iconic West Coast Cool sound and Sacramento itself counts legendary bassist Rufus Reid (who played with Dexter Gordon) and modern day superstar jazz singer Gregory Porter as two of its famous offspring.

The city has a vibrant cultural scene, with musicians travelling from the Bay Area, Los Angeles, and other parts of the country to play in the city’s jazz clubs and live music haunts.

On any given evening, there are several live music concerts taking place around the greater Sacramento area. Downtown Sacramento is the beating core of the arts sector, with a plethora of music clubs and performing venues.

So although less well-known than its neighbour San Francisco, Sacramento is a great destination for live jazz; here’s our list of the greatest live music clubs if you’re looking for places to hear some amazing live jazz.

The Torch Club, which opened in 1934, has built a reputation for highlighting local talent along with its charming and inviting atmosphere.

Best known for its blues offering, The Torch offers a large dance floor which is often bustling. If you’re into jazz, this spot is a must-see. Local bands perform for tips with a small service fee if you arrive later in the evening.

Torch Club was one of the city’s original bars, opening in 1934, the same year the alcohol ban was repealed. It was once regarded as a hangout for politicians, but it has now evolved into Sacramento’s most famous jazz club.

National acts such as Front The Band, Sly Park, Bill Mylar, Shane Dwight, Ian Moore, Smokey The Groove, Mid Town Creepers, Julie, The Backburners and The Jukes, Daniel Castro and Chris Cain have all performed in the venue.

Check out this clip of Kevin Burton playing there! 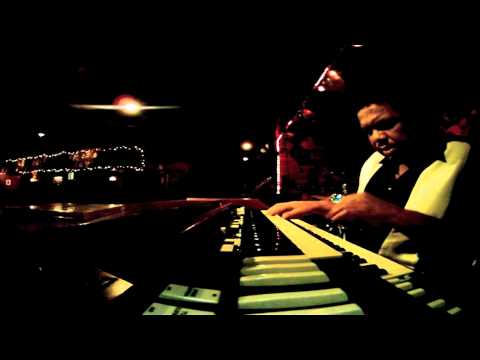 This year marks the 84th year of the Old Ironsides tavern and restaurant. After Prohibition ended in 1933, the family-owned and run company became the first in Sacramento to get a liquor license.

Located at the corner of 10th and S Streets, it’s now a popular stop-off for both local and touring musicians.

The Old Ironsides is Sacramento’s oldest pub, and it’s famed for its weekly live music, great sandwiches, helpful staff, and inexpensive drinks. It was recently rated the greatest dive club in Sacramento by Yahoo!

The Kanelos family has owned and run the bar since 1934, and it can certainly boast of being one of the best jazz clubs in Sacramento.

Old Ironsides has preserved a timeless elegance with its antique look and collection of old naval equipment. During its decades of devotion to the local music community, it has showcased big-name acts such as Pavement, and Cake along with a healthy serving of jazz.

Many of its concerts are either free or priced at just $5.

Check out the programme here.

Thursdays feature solo singer-songwriters, while Fridays and Saturdays include feature an eclectic range of genres, including bluegrass, reggae, rock, and indie-pop.

Draft beers from the United Kingdom and Ireland are provided to bring a little extra cheer to the festivities.

Check out the upcoming events here.

So there you have it: a quick tour of Sacramento’s jazz and live music scene, which includes some of the top jazz clubs and venues in the city.

If you live in Sacramento or are familiar with the city, we’d love to hear from you in the comments section if you have any other suggestions for where to catch some great-quality jazz.

Looking for jazz clubs in other US cities? We’ve got you covered. Head over to our article on the best jazz clubs in New York, or if you’re ever in Texas, be sure to check out these amazing venues in Fort Worth!