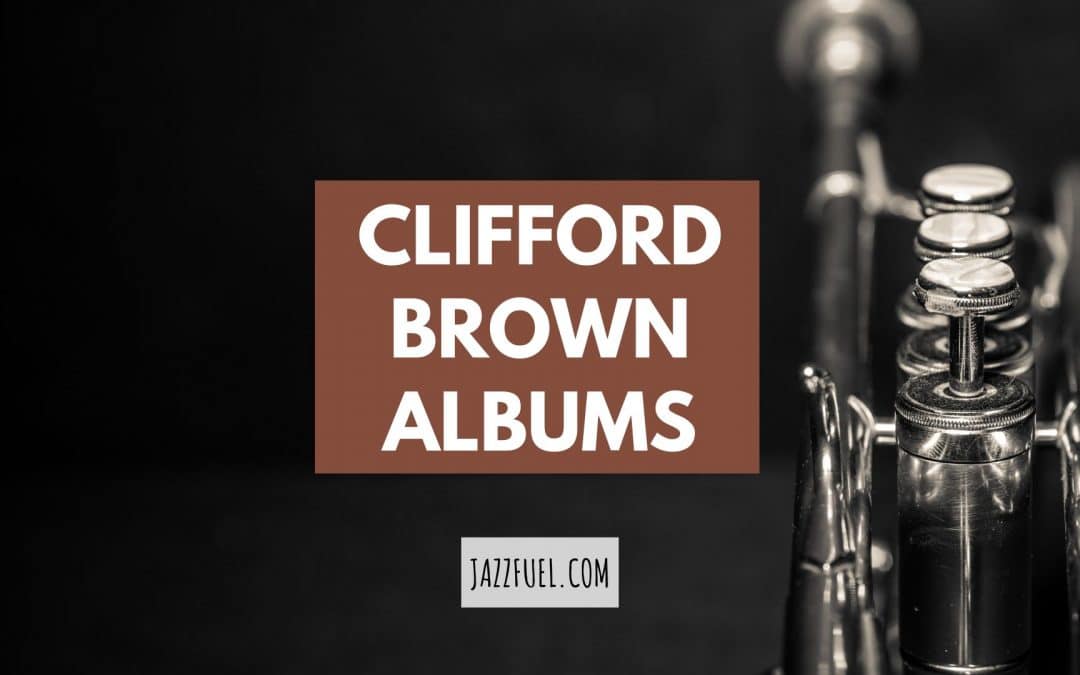 A supremely talented jazz trumpeter who died too soon. That is the common, one-line description of the great Clifford Brown.

But while his untimely death at 25 is certainly a tragedy, it should not overshadow his accomplishments. The warm personality, the mesmerising feeling he imparted with every note and the serious chops that he commanded his instrument with.

In this article we take a look at the life and times of the trumpet great, along with a selection of the best Clifford Brown albums to listen to.

Clifford Brown was born in 1930 in Wilmington, Delaware. His exposure to music came early when his father created a vocal quartet with his four youngest sons.

Brown sang and performed, but he was fascinated by the gleam and mechanics of his father’s trumpet. So at the age of 10, he began playing trumpet in the school band.

The young teenager was rapidly developing his skill. His trumpet teacher Robert Boysie Lowery was so impressed that he tapped Brown for a travelling band he organised, and this marked the beginning of trips to Philadelphia to play jazz that would be a formative education for Brown in the years to come.

In college, Brown attended Delaware State to study math but soon switched to Maryland State to pursue the musical opportunities there – in retrospect, a good move.

The Maryland State Band was heavy on jazz and provided Brown structure & practice, but his trips to play in Philadelphia continued to be an important part of his musical development. Fats Navarro loved his playing so much that he personally encouraged the kid to keep up the good work.

When he was 19, Brown was seriously injured in a car accident on the drive home after a gig.

The wreck led to a year of recovery and relegated the young man to the piano for a few months. His shoulder would never be the same, frequently dislocating for the rest of his life.

While in the hospital, Brown was visited by the great Dizzy Gillespie who urged him to continue in music. Brown listened.

On his return to the stage, Brown was a more mature player. He was both precise and strong, with the ability to thread the needle through even the fastest and most complex bebop, impressing even the great alto saxophonist Charlie Parker on a residency in Harlem.

His strengths as a player brought him into the recording studio early on with the R&B group Chris Powell‘s Blue Flames.

Soon he was playing with luminaries including J.J. Johnson, Tadd Dameron and Art Blakey and made his debut on Blue Note Records.

Blue Note Records had a history of introducing future jazz greats through their ‘new faces, new sounds’ series, and they certainly caught one here. 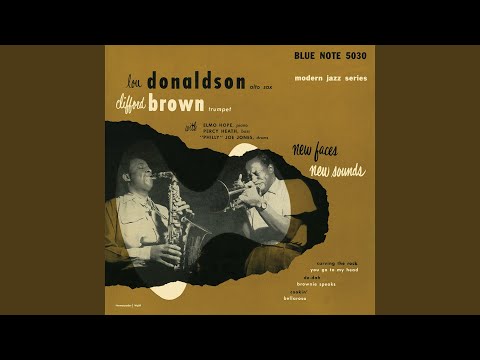 As with many rising jazz stars, trumpeter Clifford Brown was in demand as a sideman and featured soloist.

An engagement with the great Lionel Hampton in 1953 saw him on tour in Sweden.

The resulting recording – Oh, Rock! – catches the trumpeter in fine form alongside an all-star cast including Art Farmer and Quincy Jones.

With a growing resume and growing confidence1954 saw Brown voted as Downbeat’s New Star of the Year and start a short but prolific relationship with the EmArcy label.

Alongside several high-profile releases, his live album with fellow jazz trumpeters Clark Terry and Maynard Ferguson gives a great insight into the musician’s technique and inventiveness.

The album features some classic jazz standards such as Cole Porter’s “What Is This Thing Called Love?” and “Darn That Dream” as well as a guest appearance by vocalist Dinah Washington who was recording an album at the same session.

Such a short career means that the Clifford Brown discography is thinner than many jazz fans would have wished.

However, his continuing work as a sideman gives a great insight into the various facets of his musical personality; perhaps none more so than this 1955 date with Sarah Vaughan.

Alongisde the flute of Herbie Mann, their performance of Lullaby Of Birdland is one of the definitive versions of this classic jazz song. 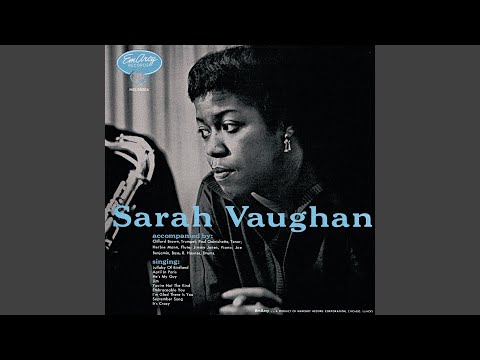 Clifford Brown‘s most enduring relationship as a musician was with drummer Max Roach, with whom he co-led a quintet.

The highly collaborative group was a central part of the blues- and gospel-infused style of hard bop gaining popularity at the time.

Whilst the pair started working together in 1954 Los Angeles, it’s this recording – Study In Brown – from a year later which is our top pick from that period of his career. 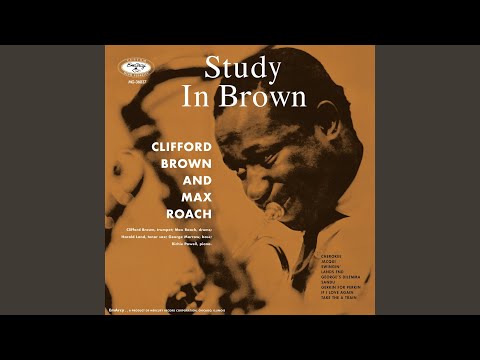 The Clifford Brown & Max Roach Quintet recorded many, many sets for the EmArcy label. Their beautiful, creamy ballads and driving bop were, for a time, unparalleled.

Brown stood out in the jazz scene that he was now helping to shape and progress. He did not drink and abstained from heroin, two dangers rampant in the scene at the time.

Bandmate Sonny Rollins recalls that his own recovery from drugs was made easier by the example of Brown.

Brown’s playing was particularly good that night, representing an artist with rising powers at the centre of the creative pulse in jazz.

After playing, Powell and his wife took Brown on the long drive to Chicago for the next gig. The rain was heavy. The road, slick. When they lost control, the car careered off the road, killing all three.

He left behind one of the major contributions to the music, as well as generations of fans wondering what he could have become and where he would have taken his playing, and the genre as a whole.

It’s perhaps testament to his influence that the Clifford Brown Jazz Festival continues to this day at Rodney Square in his home town of Wilmington, Delaware.

It features, amongst others, the Clifford Brown Festival Orchestra made up of local jazz talent and guest stars.

Head over to our round up of the best jazz trumpet players of all time, or our pick of the 50 most famous jazz albums in history.