Benny Goodman | Songs From the Jazz Clarinet King of Swing 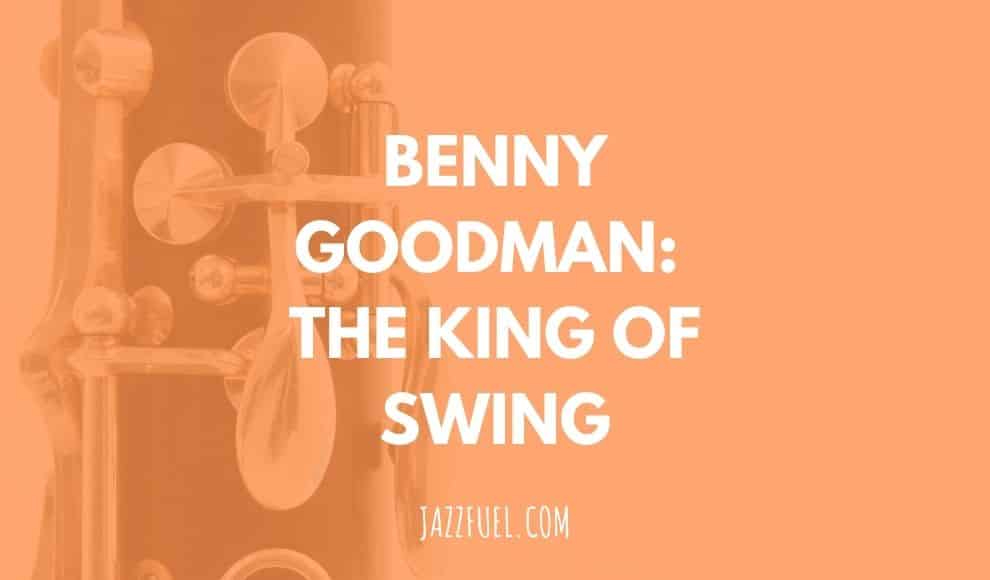 Virtuoso clarinetist Benny Goodman, known as the ‘King of Swing’, is regarded as one of the most important musicians in the history of jazz.

As well as being an extraordinarily gifted performer, his work as a bandleader would launch the careers of countless jazz greats and leave a lasting impact on music in the 20th century.

We’ve picked 10 of the most important recordings from his career that highlight both his own talent, and the talent of those that he hired in his ensembles.

Benny Goodman recorded ‘Clarinetitis’ in 1928 with Mel Stitzel and Bob Conselman, the format of the clarinet/piano/drums trio being one that he would return to seven years later with Gene Krupa and Teddy Wilson.

This early selection comes from a period in his career where the young clarinettist was developing into a much in-demand studio musician, moving to New York in 1929, and working alongside the likes of Fats Waller and Bessie Smith.

Goodman was a teenage prodigy (this recording was made when he was only 19), and whilst his best known work is from the 1930’s, these early selections are well worth seeking out. 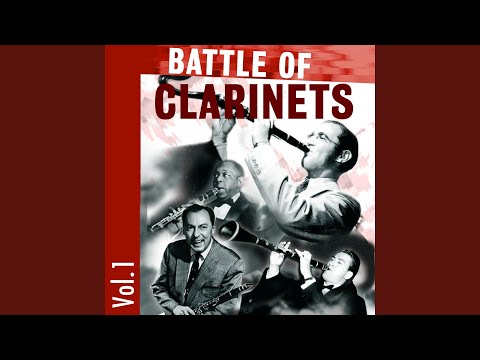 Perhaps most significantly, these sessions were to feature the first recorded vocals by Billie Holiday in existence on two tracks, ‘Your Mother’s Son-In-Law’ and ‘Riffin’ The Scotch’.

Hammond’s strong beliefs on the importance of breaking down racial barriers resulted in the producer booking an integrated band, and the sessions also feature fantastic playing from African-American trumpeter Shirley Clay.

Having spent a considerable amount of time as a sideman in different ensembles, in 1934 Goodman decided to strike out on his own, and organise his own big band.

After winning an audition to appear on a new national radio show called Let’s Dance, the band found themselves with six months of regular work, and the budget to commission a number of new arrangements.

Producer/friend John Hammond hired Fletcher Henderson to write three new arrangements a week for Goodman’s band, writing in a style that came to define the sound of the swing era, and contribute to their huge success.

As well as possessing slick arrangements, the group’s tight, small-band quality and driving rhythm section was fundamental to their sound, as was Goodman’s desire to rehearse with discipline and precision.

The intention was for the charts to be ingrained so fully in the musicians’ heads that they could start to get deeper into the arrangements, and work on how they played together as an ensemble, rather than just playing the notes correctly.

‘Blue Skies’ dazzles with its detailed section work, and delicate use of dynamics underneath the trumpet of Bunny Berigan, as does ‘Dear Old Southland’ (from the same date), driven forward by the red hot performance of drummer Gene Krupa.

The latter also demonstrates how comfortable the band was playing at faster tempos, with pointed brass stabs behind the tenor solo and warm long-tones from the saxophones underneath the piano solo.

In January 1938 Goodman’s orchestra was the star attraction of a landmark concert at Carnegie Hall, the first performance given by a big band at the famed concert venue.

It has been credited as an important example of the integration of African-American and white jazz musicians on the bandstand, including members of Count Basie & Duke Ellington’s bands.

Whilst Goodman had previously worked in integrated ensembles (he recorded with Teddy Wilson and Gene Krupa in 1935), and examples of integrated bands on record were easy to find, to present such an ensemble in the formal setting of Carnegie Hall was ground-breaking.

It’s yet another reason as to why Goodman’s 1938 Carnegie Hall concert is considered one of the most important concerts in jazz history.

After the Goodman band had performed three numbers to open the show, the programme featured a selection of different sized ensembles, kicking off with a Dixieland quartet performing ‘Sensation Rag’, before members of Basie and Ellington’s bands guested on an informal jam session performance of ‘Honeysuckle Rose’ (featuring an incredibly rare chord solo from guitarist Freddie Green).

The Goodman band then returned to the stage and whipped the audience into a frenzy with renditions of their big hits, including a famous performance of ‘Sing, Sing, Sing (With a Swing)’ and ending with an encore of ‘Big John’s Special’. 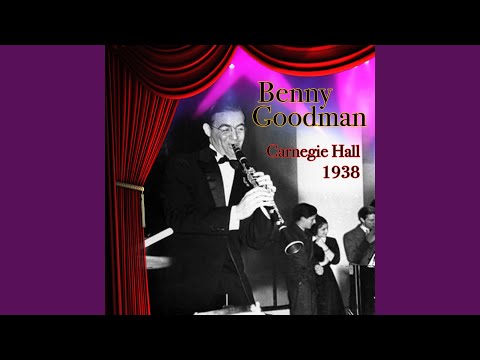 Goodman’s 1939 sextet recordings featuring young jazz guitarist Charlie Christian would have an important influence on the direction in which the music was heading in the next decade.

Producer John Hammond had been alerted to virtuoso Christian’s pioneering use of the electric guitar by Mary Lou Williams, and travelled to hear him play in his home town of Oklahoma City.

Hammond was blown away by the guitarist, and used some of Goodman’s budget to fly him to Los Angeles where the band was recording.

It is said that Goodman was equally inspired upon hearing Christian’s unique style, and added him to the small band, turning it from a quintet into a sextet.

‘Flying Home’, was Christian’s first recording with the group, and demonstrates the guitarists ability to create lengthy, melodic solos over chord sequences, as well as how the guitar could blend seamlessly with the clarinet and vibraphone to play the head in and head out.

As well as featuring in Goodman’s sextet, there are recordings of Christian performing with the full orchestra, including his iconic performance of ‘Solo Flight’.

Listen to how Christian’s ideas flow seamlessly from one phrase to the next, constructing ideas that run across the bar lines and unfurl over the course of his solo.

Having moved to New York, he became a regular at after-hours clubs (most notably Minton’s in Harlem) where bootlegged recordings were made of his playing that preserve many more examples of his most extraordinary improvisations, before his untimely death from Tuberculosis in 1942.

Whilst Goodman did not manage to maintain the level of popularity and acclaim that he had enjoyed in the 1930’s, his artistic vision continued to develop and evolve in the 1940’s.

Around the same time Sauter also provided Goodman with ‘Superman’ (arranged to feature trumpeter Cootie Williams), that uses sections of differing lengths, and melodic statements that shift around ahead of the beat.

This results in a totally different sound when compared to the Goodman band of the 1930’s, and would inspire subsequent ‘Third Stream’, classical crossover music composers such as Gunther Schuller and William Russo in the 1950’s and 1960’s. 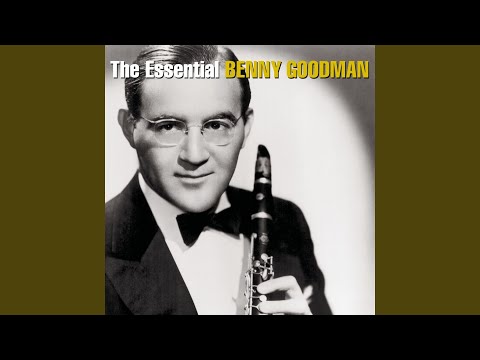 If that whet your appetite for some more jazz clarinet, here are some extra resources to check out…

This 1956 movie is a biographical journey through the life of the jazz musician, with Goodman himself providing much of the soundtrack.

The film features Steve Allen & Donna Reed and can still be bought online or even found on Youtube.

But if you’re stretched for time, why not take a look at this complete live concert filmed at the prestigious North Sea Jazz Festival in Europe towards the end of his career.

We compiled a round up of 10 of the best jazz clarinetists in history which you can check out here.

Lastly, if you use Spotify, you can find some great examples of this jazz instrument in action here: