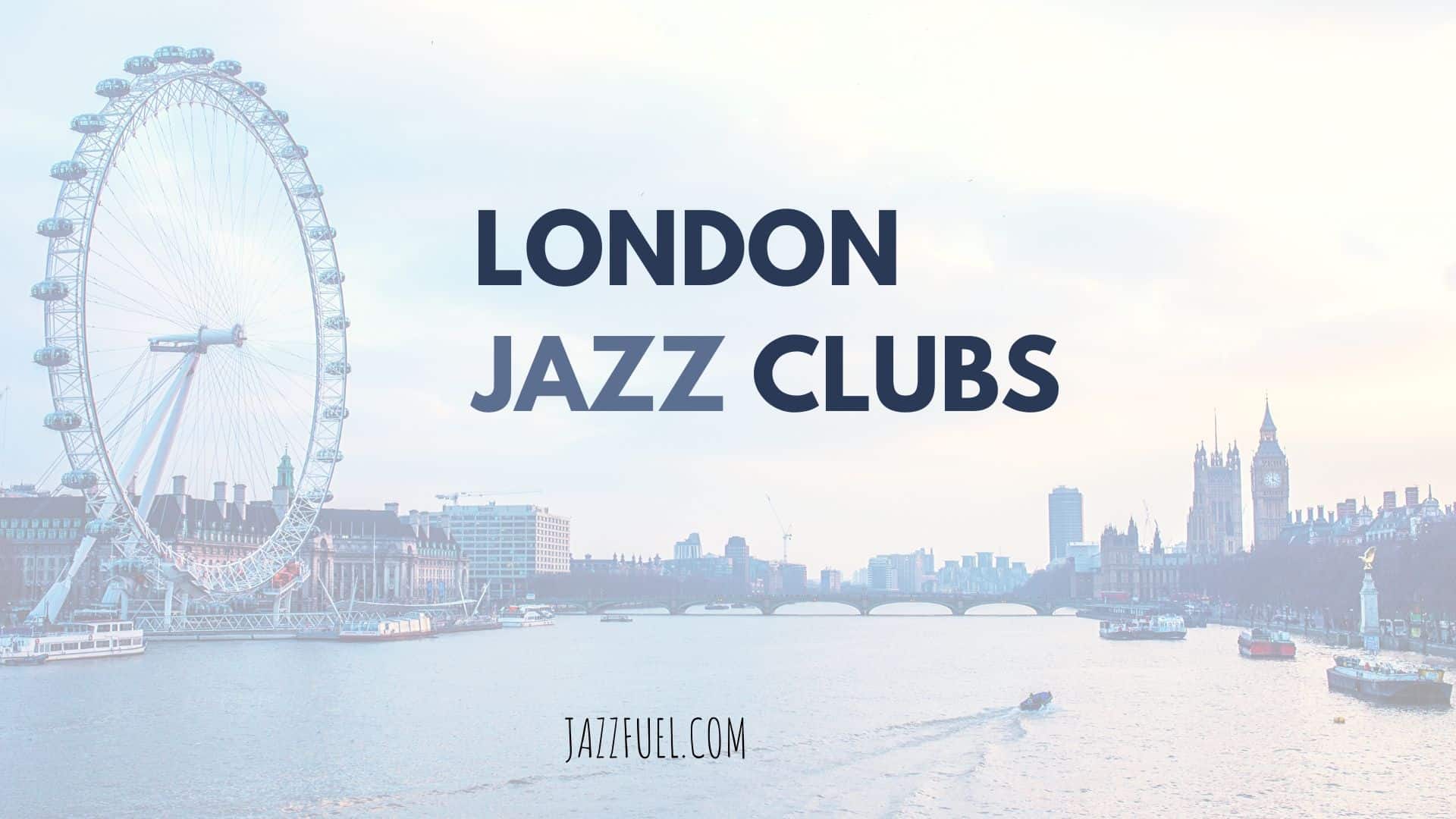 As one of the biggest cities in Europe, there are a whole bunch of London jazz clubs to check out, covering everything from swinging singers through to contemporary, modern jazz.

Whilst England as a whole is home to many great cities presenting jazz (some of the bigger ones include Southampton, Bristol, Birmingham Liverpool, Manchester, Leeds & Newcastle…), the London jazz scene is still the biggest and, as such, is an important stop to include on any tour schedule (particularly if you’re promoting a new album).

We’ve put together some highlights from our London-related work over the years, and asked some of the jazz musicians who’ve played there to give some extra insight.

The clubs and venues listed here cover a wide range of styles, but we stuck to several key criteria:

If you’re looking to get to know the London jazz clubs – and its scene in general – a little better, I hope that was a good introduction.

It’s part of our series focusing on the best jazz clubs & festivals around the world.

If you’re a British jazz musician who’s familiar with the scene, I’m sure there’s tons of smaller venues you think we should have included… feel free to add them in the comments below!

Want more on the UK scene? Check out these 8 great British jazz blogs.