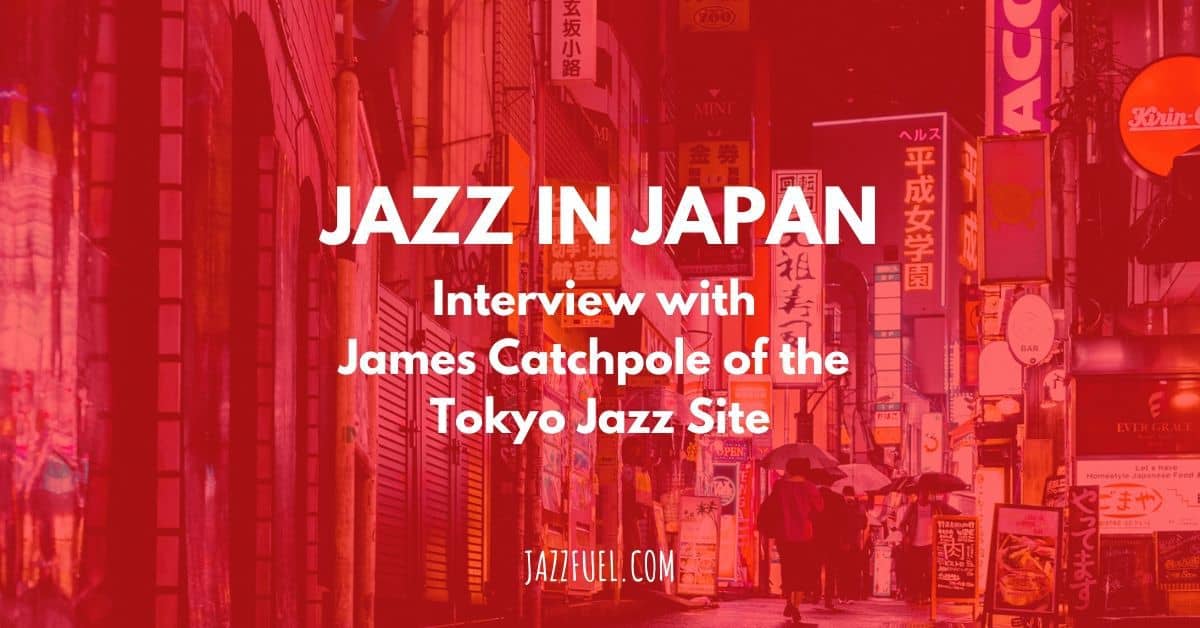 For most Western jazz musicians, touring in Japan is pretty high up the dream to-do list.

Ever since the 1960s, the jazz greats have been performing and recording there, with “live in Japan” (or sometimes “live in Tokyo) albums gracing the discographies of everyone from Miles Davis and John Coltrane to Michael Brecker and Keith Jarrett.

But perhaps due to the language barrier, it’s often an unknown quantity when it comes to booking gigs and building an audience. Of course, there are clubs like the Blue Note in Tokyo which have an international profile, but it always seems that there’s a lot more hiding just under the surface…

Today’s interview guest is Brooklyn native James Catchpole – aka Mr OK Jazz – who is a long-time resident of Japan and, since 2007, has run the Tokyo Jazz Site. Its goal? To profile every jazz related establishment in the Greater Tokyo Metropolitan Area.

As you might expect, he knows a thing of two about the Japanese jazz scene!

“The jazz scene here is extensive and diverse, including bars, cafes, clubs, record shops, performance spaces and festivals. New York City may be the center of the jazz world for live music, but nowhere in the world can you hear jazz in more diverse & random places than in Japan. That said, the Tokyo Metro area is massive, with over 50 train lines and 1000+ look-alike stations. Finding some of the tiny jazz joints can be tough, especially if you cannot speak Japanese.”

Alongside the website (which has been featured in publications including the Japan Times, Asia Wall Street Journal, BBC Radio 3, DownBeat Magazine & Time Out Tokyo), he hosts the OK Jazz podcast and co-runs Tokyo Jazz Joints photo project.

How did you end up in Japan and what does your daily week in music look like?

Japan was a dream of mine when I was in college watching a lot of Japanese films and reading J novels. After graduating I came over in 1997 and pretty much been here ever since.

My daily routine with music varies but I try to make it a habit to listen to one new album every day, either a new release or something I missed from any years past. Then at night will tinker with my podcast playlist before recording every two weeks. I’ve also just started an online radio channel called K.O.L. Radio on MixCloud which will host my podcast and many other programs going forward.

I get a lot of music from labels and musicians directly now so it can pile up, but that’s a nice problem to have! 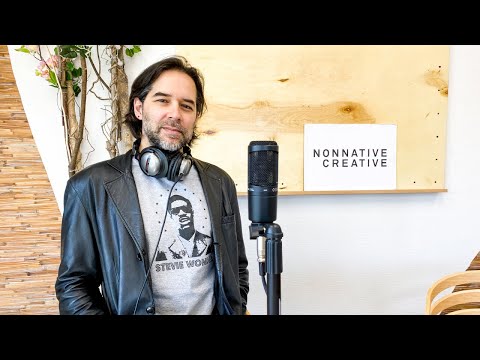 You host the OK Jazz Podcast, playing records and interviewing guests. What do you think, aside from being great musician, separates some of those modern legends you’ve talked to, from the other countless killer players out there?

I’d have to say one thing that does stand out for some musicians is their consistency and integrity, which you can hear in their music.

Whether you like it or not, it’s who THEY are, and they don’t compromise with their music to get more sales, gigs etc. You can kind of sense that after talking to musicians for awhile.

Can you highlight 5 venues that host international artists in Tokyo?

These ones come to mind:

There’s also the Blue Note for all the A-list international acts, but many smaller clubs will book overseas artists too if they have an introduction.

What resources are out there for musicians who want to dig deeper into the Japanese jazz scene? Is there still a printed jazz magazine in Japan?

There are still a couple Japanese language jazz magazines though not as many as there used to be.

Author Michael Pronko has a great site called Jazz In Japan with a lot of longer articles and information on the scene here, and the old Tokyo Jazz Notes blog has plenty of Japanese jazz album reviews.

Those two, plus my site (which is more of a database/directory of jazz spots in Tokyo) balance each other out to present a pretty comprehensive picture of what’s happening here.

Who are the rising star musicians on the Toyko scene right now?

That’s a tough one, there are a lot of great young Japanese jazz musicians here!

Certainly one of the most in-demand musicians is drummer Shun Ishiwaka. He’s only 27 but has already appeared on a lot of recordings and seems to be playing live almost every night. At least, he was before the current pandemic situation developed.

In terms of the Japanese jazz style, there’s a lot of R&B, Robert Glasper type influence going on at the moment. 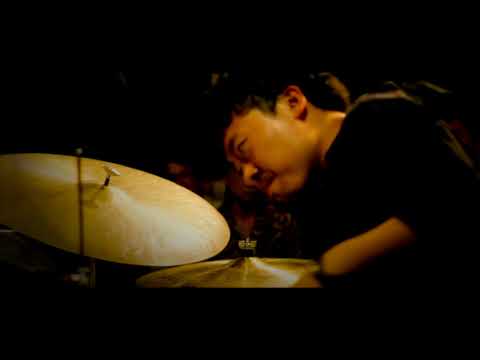 You co-lead a photo project called Tokyo Jazz Joints, showcasing some of the hidden jazz clubs in Japan. What are a couple of your favourites and why?

This is a photo project that photographer Philip Arneill asked me to collaborate on where we go to all the old joints to capture them on film before they close.

I love them all of course! But a few favorites are:

You can check all the rest of the photos at tokyojazzjoints.com

I’ve seen a lot of vinyl on your Instagram page. What are your tips for buying jazz records in Tokyo?

Bring a lot of cash and be ready to go home with dozens of records!

Nowhere in the world has as many great record shops as Japan. There are at least 20 incredible jazz focused stores you’d want to visit if you are in town.

It’s easy enough to find them all online these days.

In terms of booking gigs and tours in Japan, what cities should musicians be thinking about aside from Tokyo itself?

All the bigger cities have clubs, but especially Sapporo, Osaka, Kobe and Fukuoka it’s possible to book gigs with just a bit of effort contacting the clubs in Japanese.

Be prepared not to have your email in English answered though!

Always get a Japanese speaker to translate a mail for you and, if possible when we can travel again, come over here for a solo trip to visit the clubs in person. Pass out a CD and tell the owners you want to play there.

Face to face meeting go a lot further in Japan than just mailing.

Where do you go to discover new music and what types of people do you take recommendations from?

Record shops, fellow collector friends, musicians, bloggers, DJs, broadcasters, journalists… I always have a notebook with me to write down album titles to look up when I get home. The list is endless by now of course!

Any last comments about jazz in japan?

Japanese jazz fans are incredibly loyal. I’ve had American and European musicians tell me that they have seen the same faces in the audience every year over decades on their yearly tours.

Fans will bring presents, albums to sign, want to take pictures, etc. They even sometimes become close friends (or more!).

So even though the initial expense may hurt coming over the first time, once you get connected with a few clubs and a local audience, it’s possible to play yearly and at least break even.

Big thanks to James for taking the time to answer these questions which I hope have given you a useful insight into the jazz scene in Japan.

The key takeaway for me is that booking gigs and building your profile there is not unlike anywhere else: do your homework and try to build some personal connections. The only difference? You might need a translator to help! 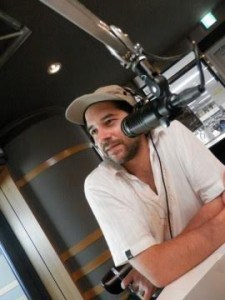