Thoughts on the next 24+ months 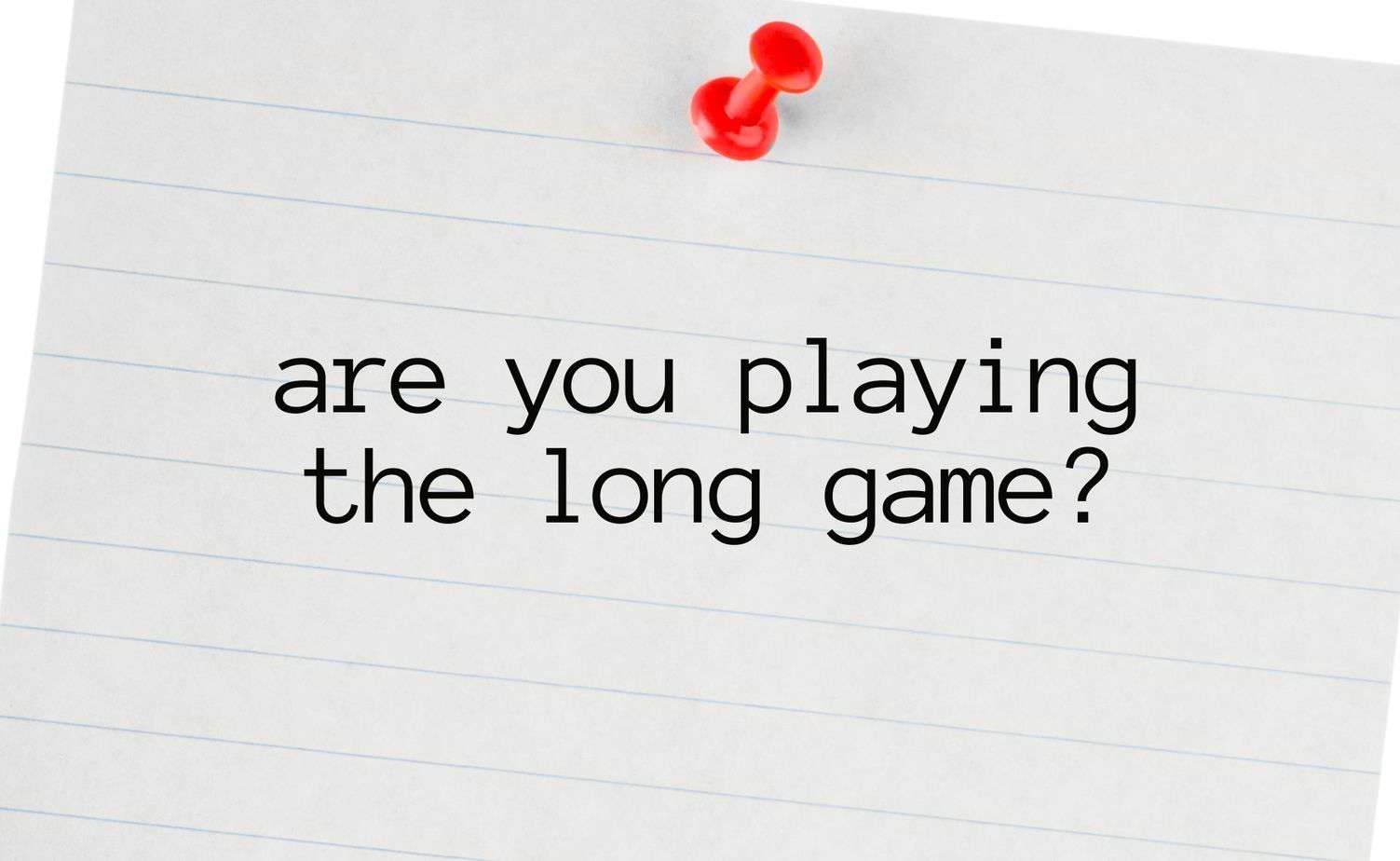 As far as the music industry goes, we’re in possibly the most uncertain times ever.

Even now, when some countries start to tentatively book gigs, everyone is waiting anxiously for the next set of rules, the next wave of the virus…

I confirmed a few shows this week, but I didn’t get the same thrill as usual, because who knows what’s going to happen in the next few weeks…

Now is not an easy time to be making detailed fixed plans for the future!

But one thing that this recent situation has brought into focus (for me, at least) is this:

It’s more important than ever as a musician to develop a relationship with fans of your music.

YOU’RE GOING TO BE OK!

We don’t know what that ‘ok’ will look like, but you have a safety net and a certain amount of freedom (both financially and creatively) to roll with whatever comes along.

If I look around at many of the most successful jazz musicians today, they connect directly with their fans in some way.

Maybe they have an agent, manager, publicist and record label helping run things, but the ‘audience connection’ usually bypasses all of those people and connects the musician to the fan.

And the good thing about that is you don’t need to have any of those other people in place to achieve that.

In fact, 9 times out of 10 that small but passionate group of supporters of your music is what will inspire the other industry people to get involved.

I hosted a live members hang out last night and one topic we ended up on was this:

Until your fanbase gets so big that you literally can’t connect 1-to-1 with everyone, why not do that?

I’ve seen first hand from album release campaigns I’ve worked on what happens when the artist takes the time to write a note or thank you to someone who bought some music or even just connected in some way.

Do it from a place of genuine interest, but be aware that these personal touches have the power to turn a random listener into someone who will buy your music for the rest of their life. Just because you took the minute to check in personally.

And if it doesn’t, what have you lost?

In fact, maybe that’s something you can try today: ask for comments or feedback on your social media platform of choice and then respond and engage personally with those who take the time to join in.

Similarly, are you actively inviting people on your mailing list to hit ‘reply’ whenever you email them. Of course, everyone knows it’s a mass mailout, but that doesn’t mean it can’t develop into a personal conversation.

[If you’ve ever hit reply on a Jazzfuel email, you’ll hopefully have seen that…or if not, try it now!]

Anyway, this isn’t a how-to article because there’s not a simple action or answer here.

As with most things in life that create real long-term value, there’s no one step-by-step blueprint to achieving this.

I try and avoid the word ‘unique’ but that’s not a bad thing to strive for. How can you create music and present it to the world in a way that is not a copy/paste of everyone else?

Of course, the music has to be great.

But there’s so much great stuff out there and, aside from the real jazz experts who can appreciate every little thing you’re doing, the vast majority of people need something memorable or special to make them really take notice.

If you think about your favourite bands and artists, I bet you know more about them than just the notes they play or sing…

Stories are not something that bad musicians need to cook up to sell their music. They are something which, when genuine and authentic, add to the music by giving the listener a better understanding of where you came from and what you stand for.

The programmes of the biggest jazz festivals in the world are littered with names of artists who became an overnight success… after 10 years of plugging away at things.

The effect of putting yourself out there every week, every month, every year for your whole career can’t be underestimated.

Once you decide on how, stick with it and commit to it.

It almost doesn’t matter what that ‘thing’ is, as long as the intention is authentic and the quality is high.

Write a weekly newsletter focusing on something very specific, host a music-focused podcast, post transcription videos on Facebook, interview people live on Instagram, build a brilliantly-curated playlist on Spotify, do a daily recommendation on Bandcamp, release a new single every month for 2 years…

As long as you’re creating something that’s adding value, connected to your music and delivering it consistently in the long-term, I can only see good outcomes.

It’s amazing how a small, insignificant message or crossed-path can lead to something great later on.

The only problem is you don’t know which one of those thousands of little things will turn out that way.

So being proactive, responding to messages, engaging with people online and generally adding some friendly value to the world can really pay off.

Plus, it’s probably more fun to get out there (virtually, or in real life) and forge relationships with anyone who wants to talk!

I’m in the lucky position to connect (either directly or from checking out stuff online) with many musicians each week. And, through that, I do see many already putting in the time and effort to make their project stand out in these ways.

If that’s you, then you’re doing an amazing job, really. Especially given all the crazy stuff that’s going on this year.

I think there’s almost an endless possibility when you pair great music with a creative approach to promoting it and I’m sure that, over time, you’ll get the rewards you deserve!

As I said, any comments, thoughts or experiences welcome in the section below!