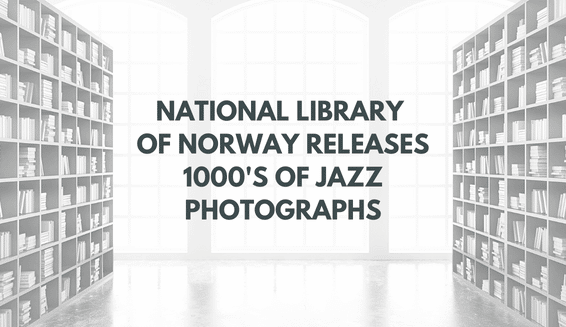 The National Library of Norway has just announced the release of thousands of photographs of Jazz greats, which are now available to browse digitally on their online archive.

The Norwegian music journalist Randi Hultin (1926–2000) opened her home to many of the great jazz legends. She documented her life in the company of artists such as John Coltrane, Sonny Rollins and Count Basie in the form of tens of thousands of photographs – pictures which are now held in the National Library of Norway.

The book and exhibition ‘Randi Hultin. Pictures from a life in jazz’ provide a small glimpse into the unique collection. 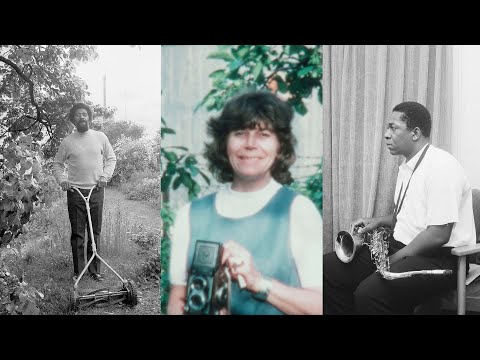 A large number of pictures have also been digitised and uploaded to the online archives at nb.no.

“The photographs Randi Hultin left behind are a documentary treasure trove,” says Eline Skaar Kleven, department director at the National Library of Norway. “They give us intimate, sometimes surprising, insights into everyday life in the world of jazz. We are delighted to be able to share this material with the public.” 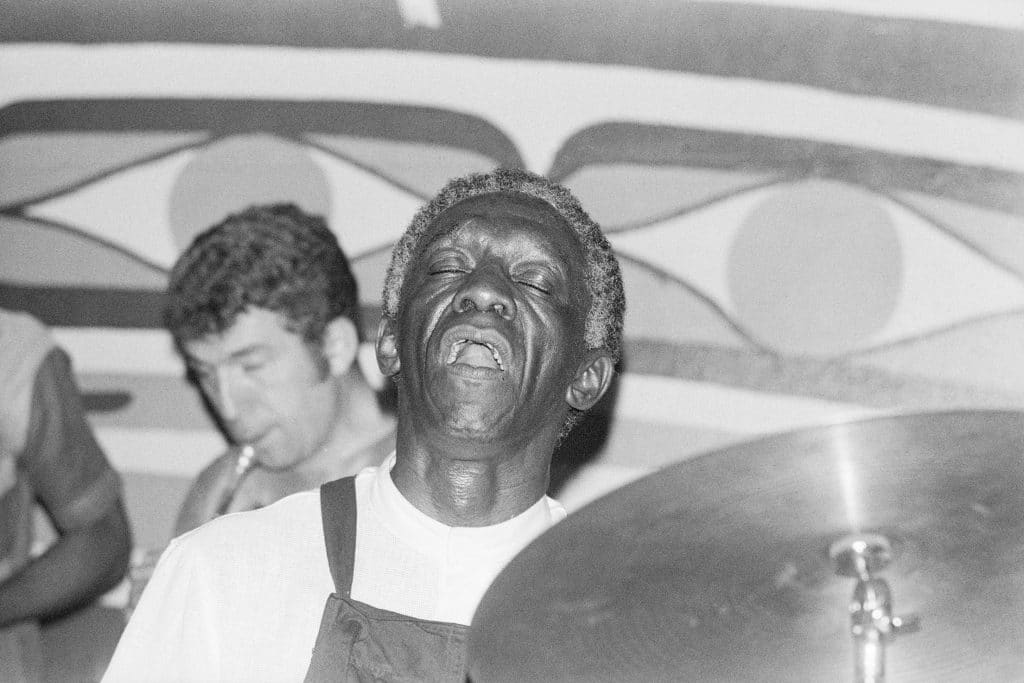 Randi Hultin played a unique role on the jazz scene and is nothing short of an institution in Norwegian jazz history. Between the 1950s and 1990s she would invite jazz musicians to her home in Gartnerveien in the east of Oslo. There she welcomed global stars such as Sonny Rollins, Stan Getz, Count Basie and John Coltrane for jam sessions and socialising.

“The photos capture the unique atmosphere and give you a sense of being there. This is what we’ve tried to convey with the photo book and exhibition,” says Eline Skaar Kleven. 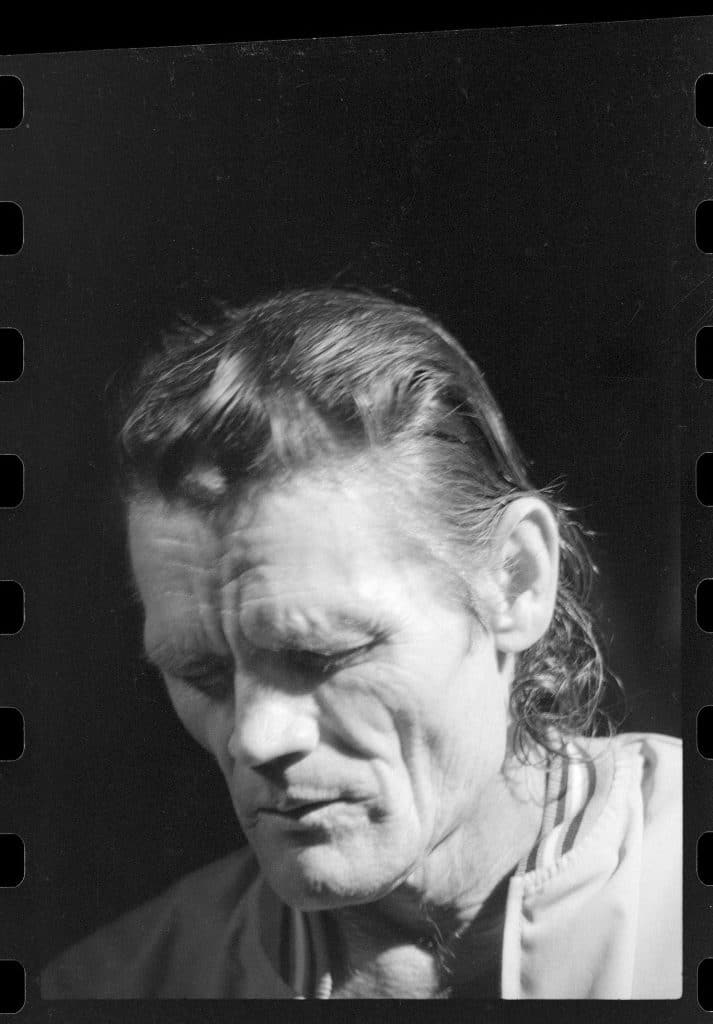 Some 18 metres of shelves containing archive material left by Randi Hultin are now held in the National Library.

While only a small selection of the vast source material has made it into the book and exhibition, the National Library has digitised several thousand of Hultin’s photographs depicting artists including Chet Baker, Ella Fitzgerald, Toots Thielemans, Eubie Blake, Kenny Barron and a very fresh-faced Rolling Stones. New pictures are being uploaded on a rolling basis.

The photographs have initially been uploaded with the basic metadata recorded by Hultin herself in her negative catalogues. In the coming years the National Library will enrich the comments with additional information.

The photo book is published with a Norwegian foreword and picture captions. 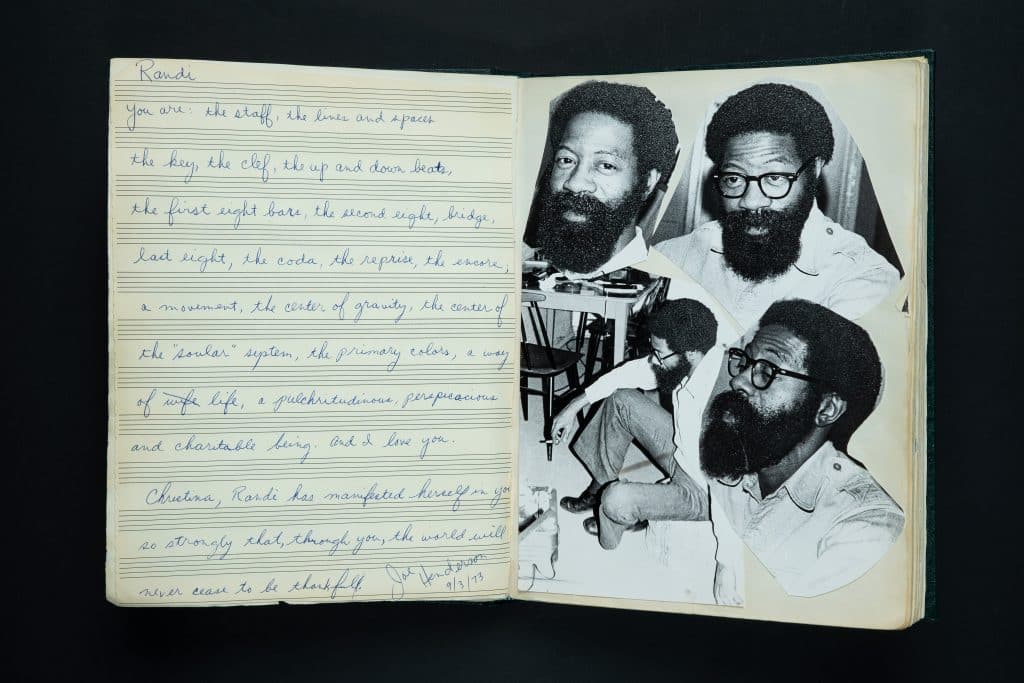 View all the photographs on the National Library website here.

Looking for more iconic jazz photography? Check out our article on A Great Day In Harlem.