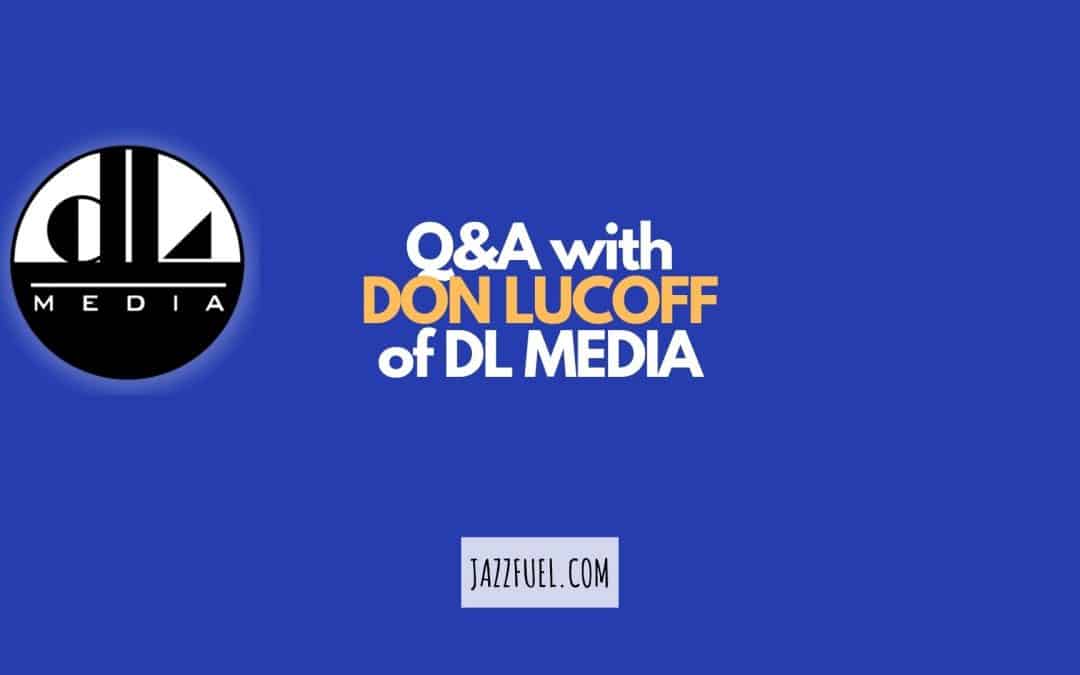 For today’s interview we welcome Don Lucoff, a jazz music industry veteran who’s worked with some of the biggest artists and labels in a career spanning more than 30 years.

Don Lucoff is the founder and president of the American PR agency DL Media Music.

Since the beginning of operations in December of ’88, DL Media has represented numerous major and independent labels including the prestigious jazz imprints Blue Note, Sony Masterworks, Legacy and Okeh imprints.

We asked Don about record labels, PR campaigns and successful musicians’ careers and before you read his answers, here are a few of our favourite takeaways: 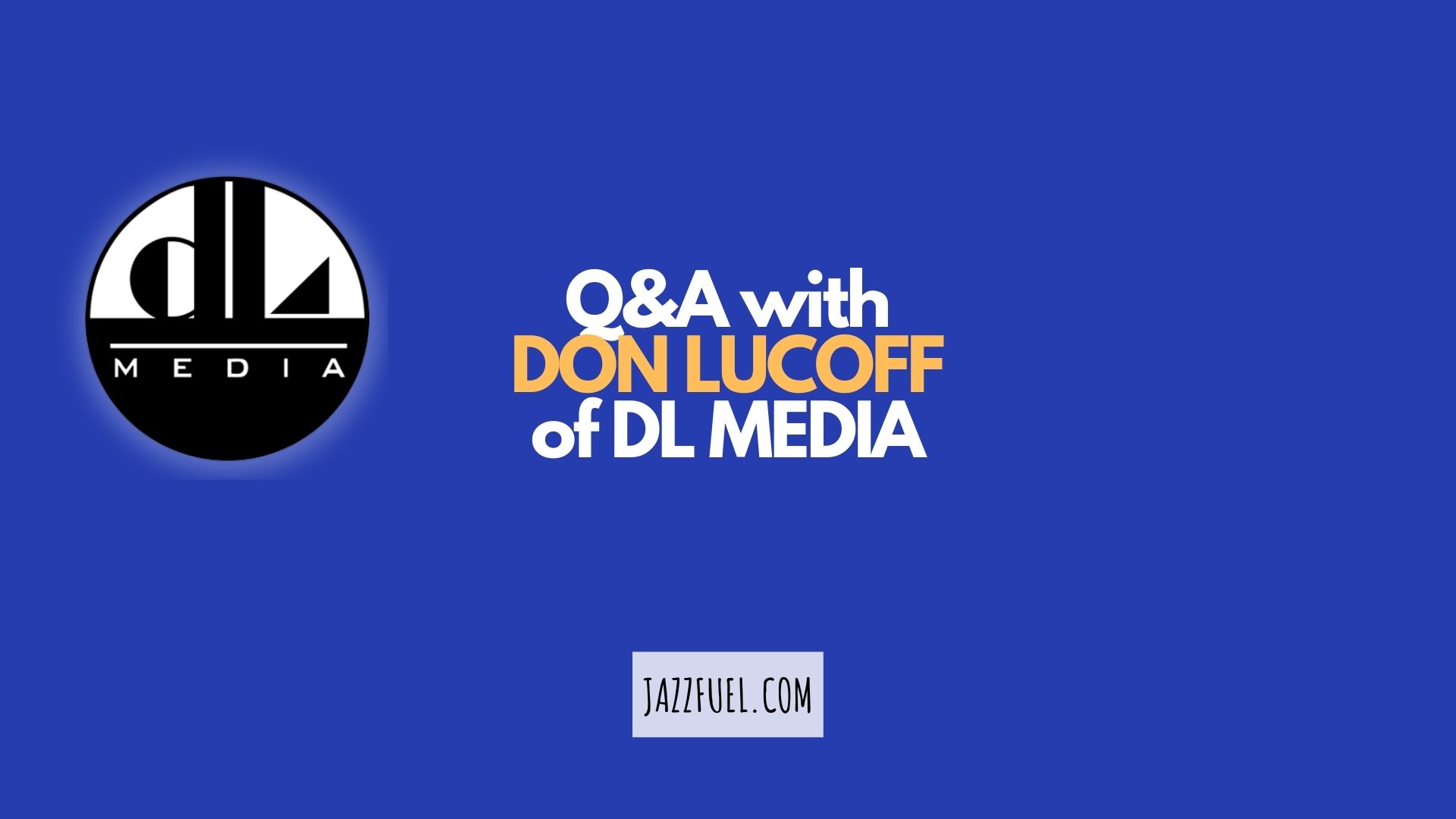 Can you tell us a little about how you got started in jazz PR?

As an aspiring dj and freelance writer, communicating effectively was a key to my early success before actually entering the public relations sphere.

I was an internship and networking omnivore, also taking advantage of college opportunities through cultural leadership back then as well.

Those collective experiences led to an early breakthrough working in my hometown of Los Angeles on the famed Playboy Jazz Festival.

That 1983 experience led to an eventual move to NYC, to work for the only jazz PR indie agency at the time, Peter Levinson Communications.

It was right place, right time and leveraging opportunities.

You’ve been in the business for almost 40 years. How has the work of a jazz publicist changed in that time? 

Typewriter, fax, bike messenger to computer, fed-ex and the internet.

Making the transition from the analog to digital world which we are still wrestling with.

You’ve worked with many of the biggest labels in jazz. Are there any specific strategies of ‘ways of working’ that these companies employ that independent musicians could (or should) be doing too?

Today there is not a significant advantage to being signed by a major label as it was 10-20-30 years back.

My suggestion is that if an artist is going to go in the DIY direction, he consult with an attorney on publishing, licensing and other business matters and then consult with a product manager to set up distribution and pull all of the various project components together.

From there the artist can build out marketing strategies depending on need and awareness (i.e.) radio promo, digital marketing, social media, pr. 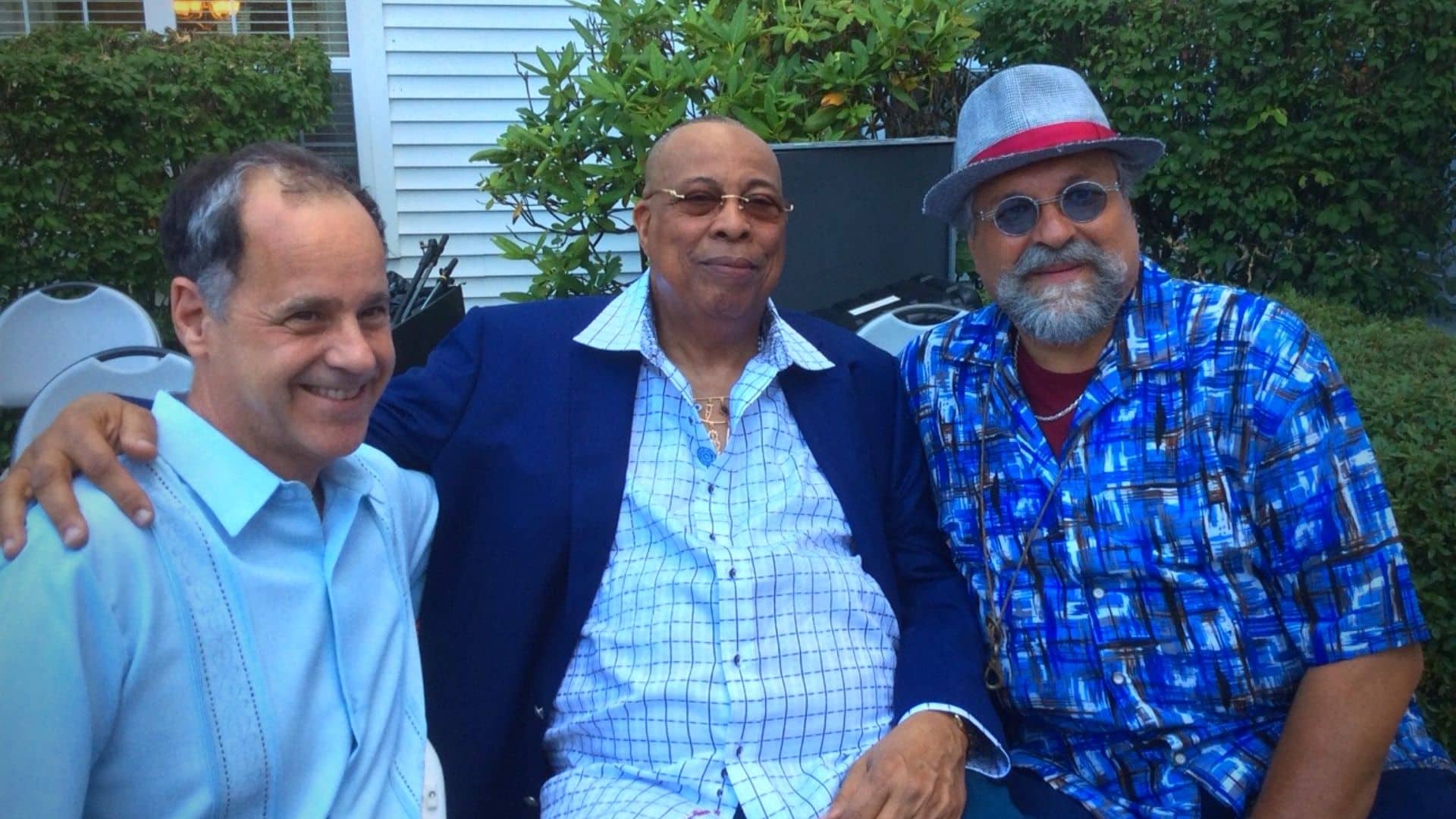 What do you expect from an artist before and during a PR campaign?

To be notified at least six months in advance as a successful campaign cannot start without effective set up which typically begins 3 months prior to release.

If you were working as a manager for a new artist who was preparing to self-release new music, what would you be pushing them to focus on in terms of content?

Well I am not a personal manager, but I would stress to the artist that he compose original music so he can also control his/her own publishing.

Aside from great music, what influences your decision on which artists to work with?

Right, great music can’t get the job done on its own.

The artist also needs to have a compelling back story that will engage consumers beyond the music at hand.

Additionally if the artist already has an effective manager and/or agent who have realistic expectations all the better.

The US is, of course, a massive territory. What areas do you tend to focus on for new releases and what factors influence that?

That depends if the artist is going to tour.

Your company offers tour publicity. Can you share a tip for pushing awareness and sales in a city where the artist is not very well known?

With the demise of print media and daily papers and scant interest from local TV, social media becomes a key imperative in building a fan base from the ground up.

In terms of direct-to-fan marketing, what platforms do you see being most effective for jazz musicians at the moment?

An artist should be as socially relevant as possible with a goal of six figure fan engagement via FB which will trigger another level of analytics and opportunities.

What’s the key to a long and successful career?

Having a support team on and off the bandstand is the best ingredient for longevity.

Also mentorship and passing it on, as I have been fortunate to have some superstar employees who have successfully made their way over the decades – Monifa Carson Brown, Sonia Croker, JR Rich, Sophie Darve, Matt Merewitz, Loretta Malta, Amy Miller, Jordy Freed, Matt Jurasek, Maureen McFadden and now Candelaria Alvarado.

Being referred to as the Art Blakey of jazz publicists is a nice touch.

Well I played drums for four years but could not hold Bu’s sticks. But I was a die-hard Pirates fan so we shared our love for a great jazz city. Did you know the Bucs were the first team to field an all black and hispanic starting lineup in 1969?

If it was not for my wife, Maria Echeverria Lucoff who helped me start my business at the kitchen table in late 1988 when MCA abruptly closed their jazz division, frankly I would not have the success and longevity in life I enjoy today.

Thank you, Don, for taking the time to answer our questions!

You can check out DL Media Music on: