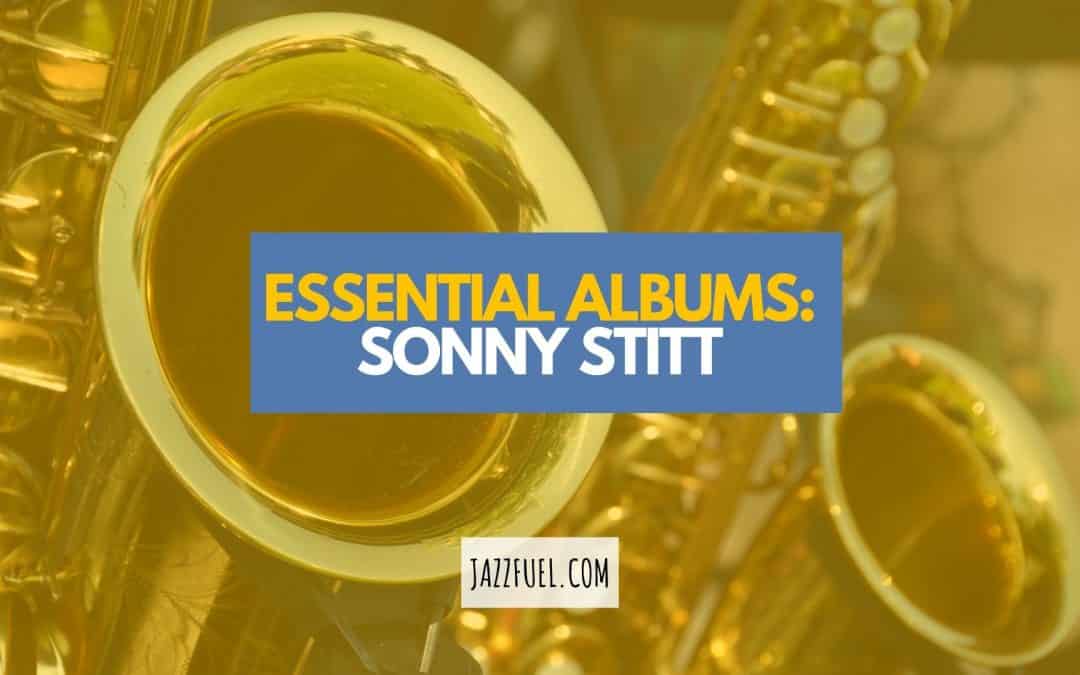 As part of our quest to highlight some of the most influential jazz saxophonists of all time, we take a dive into some of the essential albums by American sax great Sonny Stitt.

Born in Boston, Massachusetts in 1924, Sonny Stitt is one of the few saxophone greats who is known for both his alto and tenor playing.

Emerging in the early ’40s era of bebop, he was heavily influenced by Charlie Parker and played with fellow luminaries such as Dizzy Gillespie, Eddie ‘Lockjaw’ Davis and Dexter Gordon.

But suggestions that he was a ‘copy’ of the alto saxophonist great are probably not fair; ​​as drummer Kenny Clarke said “even if there had not been a Bird, there would have been a Sonny Stitt.”

That said, his motivation to switch to tenor was in part to distance himself from those comparisons, and he established a much more distinctive sound on that instrument.

Stitt toured and recorded relentlessly throughout his career, with his final sessions coming just 6 weeks before his death in 1982.

With more than 100 recordings, the task of whittling that down to 5 essentials was not an easy one! Read on for our top picks for the best Sonny Stitt albums for your collection.

Whilst compilation albums rarely make it onto essential listening guides (at least at Jazzfuel!) this one is important in documenting the early phase of Sonny Stitt’s playing in the bebop style.

Co-lead by pianist Bud Powell and jazz trombone great J. J. Johnson, it is made up of recordings from 1949 & 1950 and features bebop great Max Roach on drums throughout.

Recording quality varies across the different sessions, as do the line ups, but it’s a great addition to the Sonny Stitt discography to discover his playing from that period.

Listen out in particular for his tenor playing on the upbeat jazz tune Taking a Chance on Love. 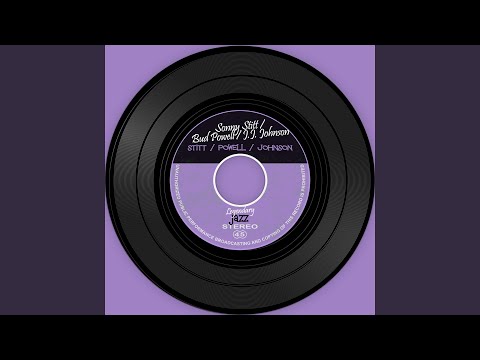 This 1956 outing for the Verve label is another highlight from the extensive Sonny Stitt discography.

Stitt’s bebop stylings are on full display here, with blistering solos and hi-octane versions of jazz standards such as Twelfth Street Rag and I Know That You Know.

This is no Parker clone though; his playing his highly distinctive, fresh and inventive. The medium tempo renditions of Alone Together and Between The Devil And The Deep Blue Sea give the listener another great insight into his blues-inflected, hard-swinging style.

Recorded in 1957 and released two years later by Verve, this album brings together Sonny Rollins and Sonny Stitt together, along with trumpeter Dizzy Gillespie.

Whilst it only consists of four tracks, it’s nonetheless noteworthy for a now-famous version of On The Sunny Side of The Street, as well as epic 10+ minute renditions of The Eternal Triangle and After Hours which allow the soloists to stretch out.

Listen out for the stop time section for the sax solo on “I Know That You Know.” 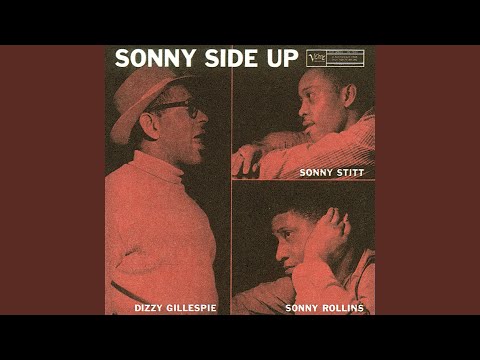 Boss Tenors was recorded in Chicago in 1961 and again follows a popular format of the time, putting two established players together for a head-to-head session.

Stitt is joined by fellow saxophonist Gene Ammons (also known as ‘The Boss’) who was known for his bluesy hard bop style of playing.

Subtitled as “Straight Ahead From Chicago” it does exactly what it says on the tin: a demonstration of some high level, hard-swinging jazz.

Hearing the two alternate sections of the melody on jazz standard There Is Greater Love is a great way to notice the subtly different style of the players.

Along with John Houston (piano), Buster Williams (bass) and George Brown (drums) this Verve studio album is a worthy addition to any saxophone fan collection.

Recorded and released in the summer of 1963, Now! Was Sonny Stitt’s first recording for the legendary Impulse label and one of his most famous albums.

Featuring Hank Jones on piano, Al Lucas on bass and Osie Johnson on drums, the album documents Stitt’s rather unique position as both a tenor and alto player, hearing him on both instruments.

Stitt originals such as Touchy and Surfin’ are mixed with interpretations of classics such as Lester Young’s Lester Leaps In and the beautiful ballad I’m Getting Sentimental Over You.

Compared to some of his more frenetic, bebop playing of the 40s and 50s, this session shows him as a measured, highly melodic tenor sax man, whilst not losing the bluesy soul ‘bite’ of his earlier playing.

Whilst he might be most remembered for his energetic and detailed improvisations, he was also a beautiful ballad player, as his version of My Mother’s Eyes demonstrates on this album. 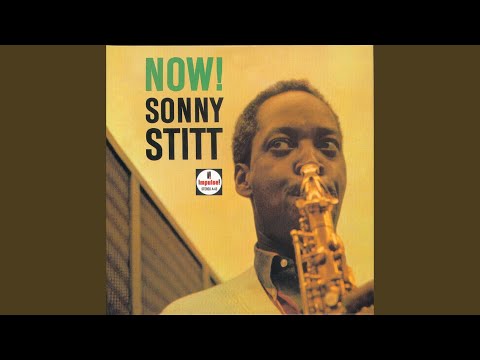 Thanks for reading and hopefully you found some useful listening tips here!

Of course, there are many gems that we didn’t have space to include so (as always) it’s worth diving into the full discography to discover your own personal favourites!

If you’re a fan of Sonny Stitt, head over to our saxophone area for more profiles, including bebop great Charlie Parker and tenor legends John Coltrane and Sonny Rollins…

You can also find many of these great musicians in our pick of the 50 best jazz albums of all time.