Across more than a decade of touring and recording, Swiss jazz trio VEIN has established a reputation for both stylistic diversity and technical virtuosity.

Whilst the influence of European chamber music has always been evident, their new album Our Roots (25th March) revisits their extensive classical experience in much more detail, giving a range of symphonic pieces their trademark jazz overhaul.

A reimagining of Beethoven’s 5th Symphony or a Mozart’s aria from The Magic Flute, sit alongside pieces which use Stravinsky’s “Firebird”, Mussorgsky’s “Pictures at an Exhibition” and Hans Werner Henze’s double bass concerto as a starting point.

The thread that pulls them all together? These pieces have all had a lasting impact on their personal musical journeys.

Perhaps the role of Thomas Lähns on bass sums it up best; with orchestral-standard sight-reading and ability to play with the bow, he gives VEIN an unusual degree of balance and musical equality. Michael Arbenz underlines the quotes from classical music with unexpected chords while Florian Arbenz puts them in a context with groove and rhythm.

It deals with the lifeblood of both the jazz tradition (performing standard repertoire) and the classical one (interpreting compositions), showcasing why VEIN is one of the most stylistically diverse and adaptable ensembles on the scene.

Ultimately, something unexpected is always around the corner. 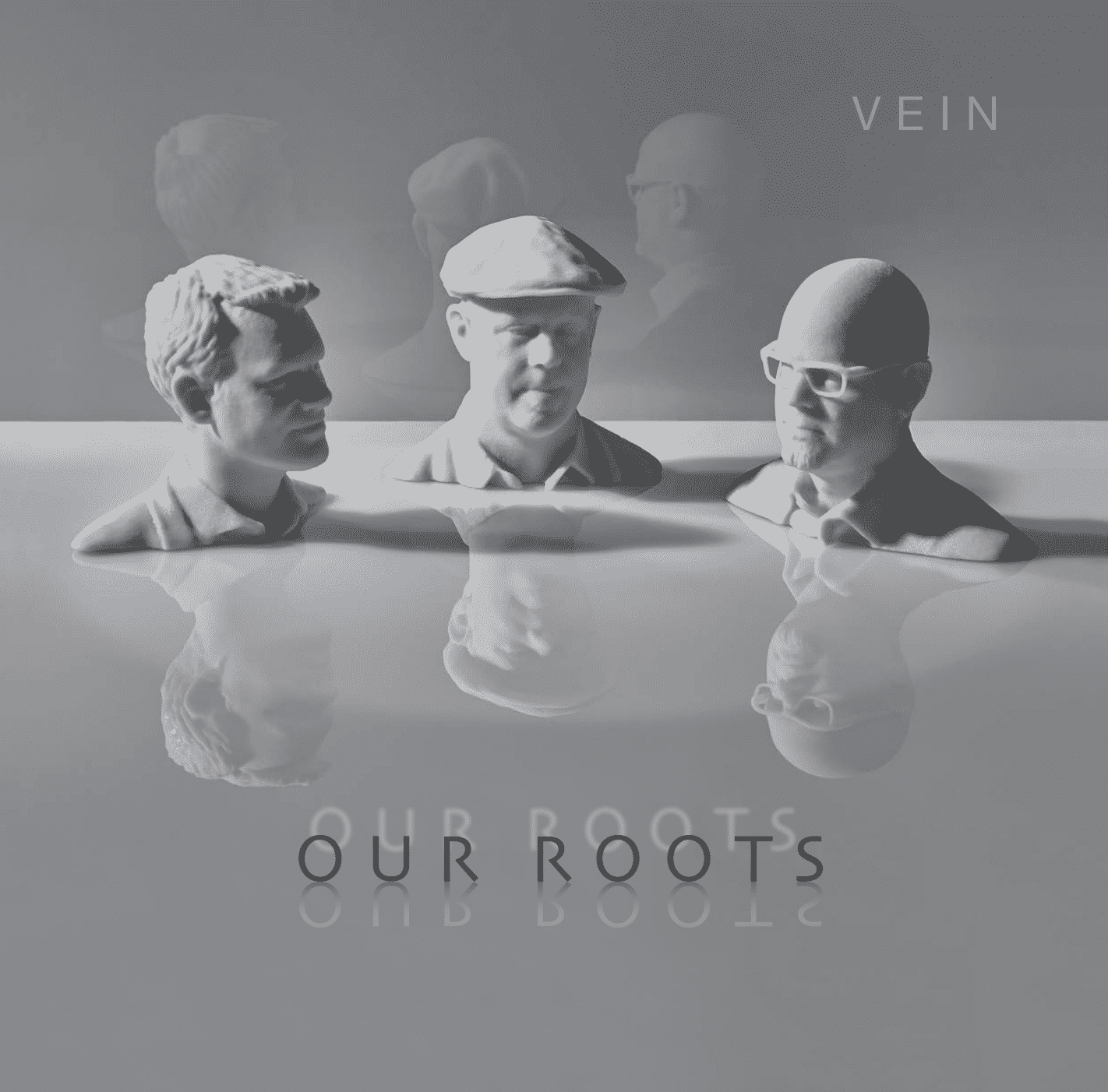 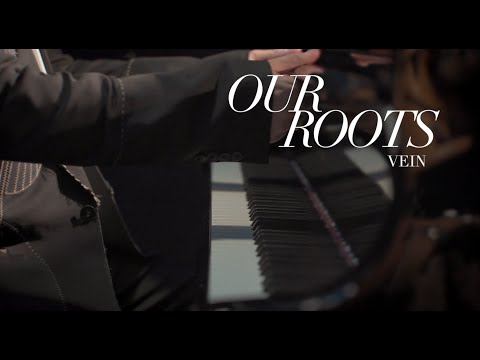 “One of Europe’s most exciting ensembles”, according to John Fordham, of The Guardian, over the past decade the Basel-based VEIN Trio has established an enviable reputation among jazz audiences for both stylistic diversity and technical accomplishment, blending the complexity of European classical chamber music with the thrills and energy of jazz improvisation at its most sophisticated. All three players are classically trained, and musical leadership is equally shared, creating a fluid, cosmopolitan sound.

The group has released an album nearly every year since its formation and gained recognition for long-term collaborations with star veteran soloists including trombonist Glenn Ferris and saxophonists Greg Osby, Dave Liebman and Andy Sheppard. VEIN’s music is composed by all three members of the trio. Originals are balanced with adaptations of both the classical and jazz traditions, such as the acclaimed albums „VEIN Plays Ravel“ (2017), “Symphonic Bop (2019) and “Our Roots” (2021).

A classically-trained pianist and self-taught jazz performer, Michael Arbenz brings the passionate curiosity of his self-directed investigations in jazz to the rigour of his classical performance practice.

Discovering a love of jazz as a child, his self-guided exploration of both the techniques of improvisation and the history of jazz was fresh and personal, and his approach to improvisation is multilayered rather than linear, using the piano as an orchestra.

His jazz influences are very eclectic and include major jazz pianists across the history of the music, as well as colours and ideas from classical music. He has performed widely with the acclaimed VEIN trio, and has collaborated with international stars including Greg Osby, Glenn Ferris, Dave Liebman, Marc Johnson, Wolfgang Puschnig, and Andy Sheppard. Michael Arbenz also works as a composer and arranger and teaches in the Jazz Department at the University of Lucerne.

Double bass player Thomas Lähns is a highly distinguished performer of both classical music and jazz. He combines the sophisticated bowing technique of the classical orchestra with the spontaneity of the jazz ensemble.

His classical performances include appearances with Heinz Holliger and Peter Eötvös at the Salzburger Festspiele and Schleswig Holstein Music Festival, and regular classical solo performances across Europe and South America. He is one of the few players to perform Hans Werner Henze’s Concerto for Double Bass.

As a teenager his first musical ambition was to play electric bass, inspired by a love of Iron Maiden – until he fell in love with jazz and learnt the double bass.

He studied classical music in Basel with Wolfgang Güttler and Botond Kostyak and took masterclasses with Marc Dresser. He is much in demand on the jazz scene, playing in over 100 jazz gigs a year.

As co-leader of VEIN Trio, he makes guest appearances with artists including Christoph Stiefel, Johannes Mössinger and Kolsimcha. His approach is in the tradition of Scott LaFaro, Richard Davis, Miroslav Vitous and especially the great exponents of jazz bowing such as Slam Stewart and Major Holley.

One of Europe’s most versatile and accomplished drummers, Florian Arbenz has an unsurpassed jazz pedigree with the acclaimed Swiss trio VEIN.

He got to know jazz through acquaintances such as Kirk Lightsey and Famadou Don Moye, and studied with Ed Thigpen and Steve Smith. He is also a classically trained percussionist, with extensive international orchestral experience, and has performed with Peter Eötvös, György Kurtag and Christoph von Dohnanyi, among others.

As a student, he spent six months at Cuba’s University of the Arts, and has maintained an active interest in the international scene ever since, incorporating elements from Asian technique, as well as Afro- Cuban, in his own playing.

Florian follows the careers of cutting-edge practitioners such as Chris Dave, and Eric Harland very closely, and hones his own technique with a similarly innovative focus. 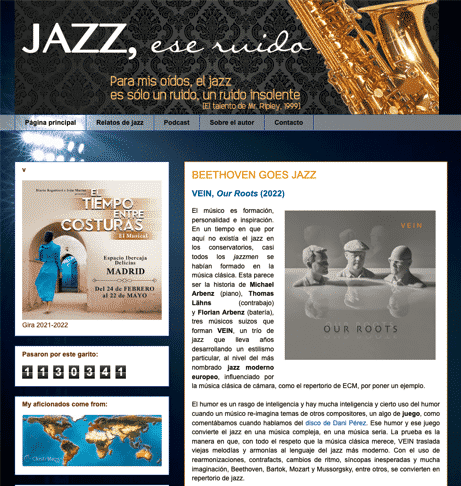 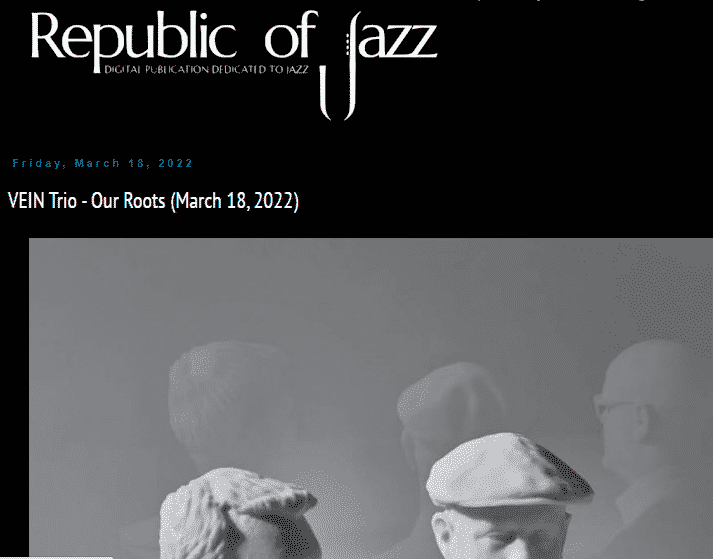 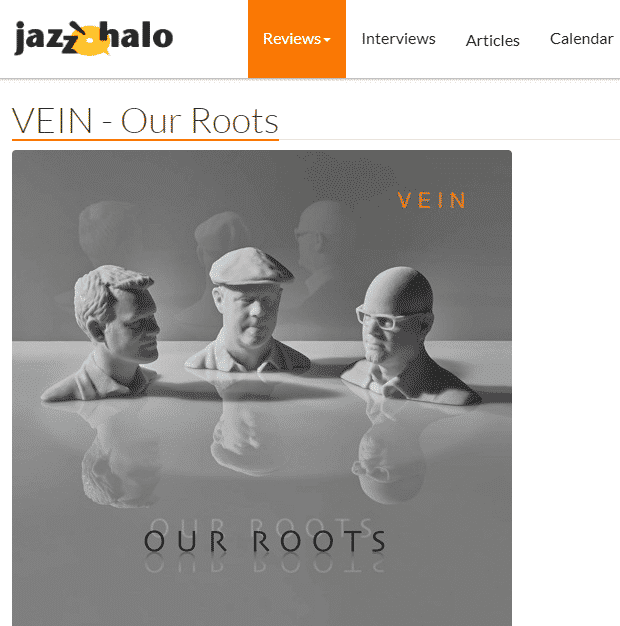 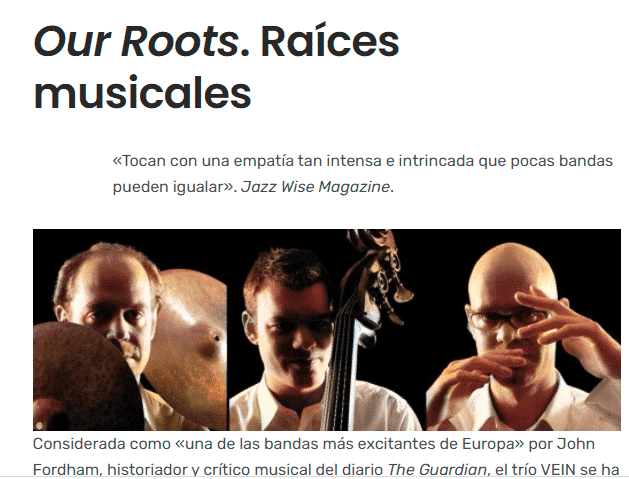 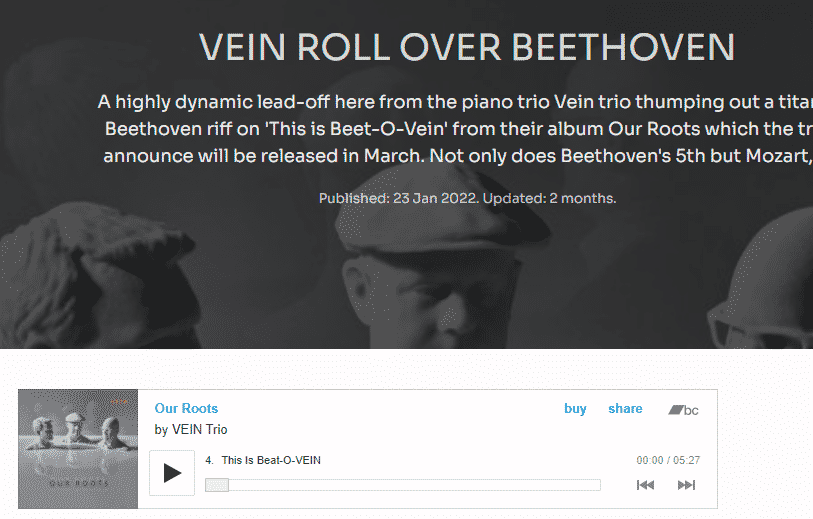 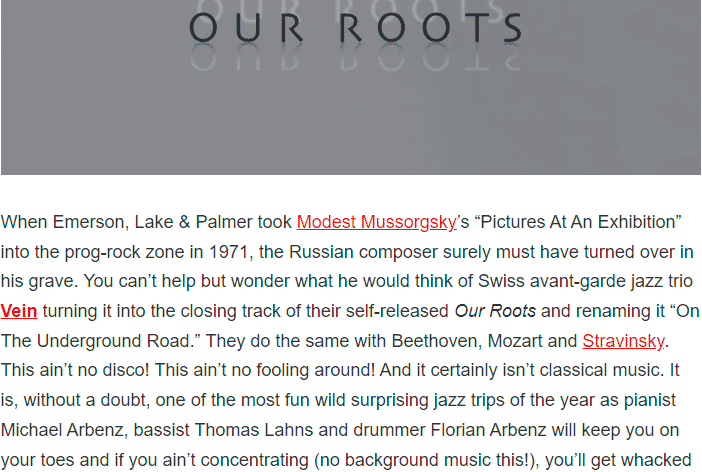