With the release of Golden Days (25th Feb, Inakustik), award-winning singer TOKUNBO delivers a warm-hearted blend of folk and jazzy pop, with a cheeky hint of country.

Both nostalgic and forward-looking, the 11 songs capture the spirit of classic 70s songwriters like The Carpenters and Carol King, whilst adding layers of intricate guitar, shimmering soundscapes and unconventional rhythms.

“I wanted to write the album that the world needs right now; an album full of optimism and assurance,” says TOKUNBO, the winner of both the International Acoustic Music Award and Global Music Award.  “An album like a golden autumn day.”

TOKUNBO shot to fame as the voice of breakthrough acoustic soul jazz combo Tok Tok Tok from 1998 to 2013; a journey which included five German Jazz Awards and international touring.

Golden Days marks her third album as a solo artist and continues the story of folk noir, after the release of Queendom Come (2014) and The Swan (2018). The touch of melancholy is still there, but here it seems like a small, nostalgic sigh in an otherwise optimistic world.

The eleven tracks for ‘Golden Days’ were written during lockdown when Tokunbo was coping with this unpredictable situation not just as an artist, but as a young mother too.

This challenging time inspired her to conjure up a collection of songs that are warm and comforting in these sometimes dark moments. It’s earthy, luminous and gentle music for the soul, by an artist who seems at peace with herself.

TOKUNBO’s warm, clear voice transmits a smile from the heart – and that certainly also applies to her fans who contributed significantly to the creation of “Golden Days” via crowdfunding.

The album was written, produced and recorded with several longtime companions, which perhaps explains the warmth it exudes. The entire production is airy and clear and, in a nod to the audiophile success of her past releases, was mixed and tonally refined by industry expert Marc Ebermann. 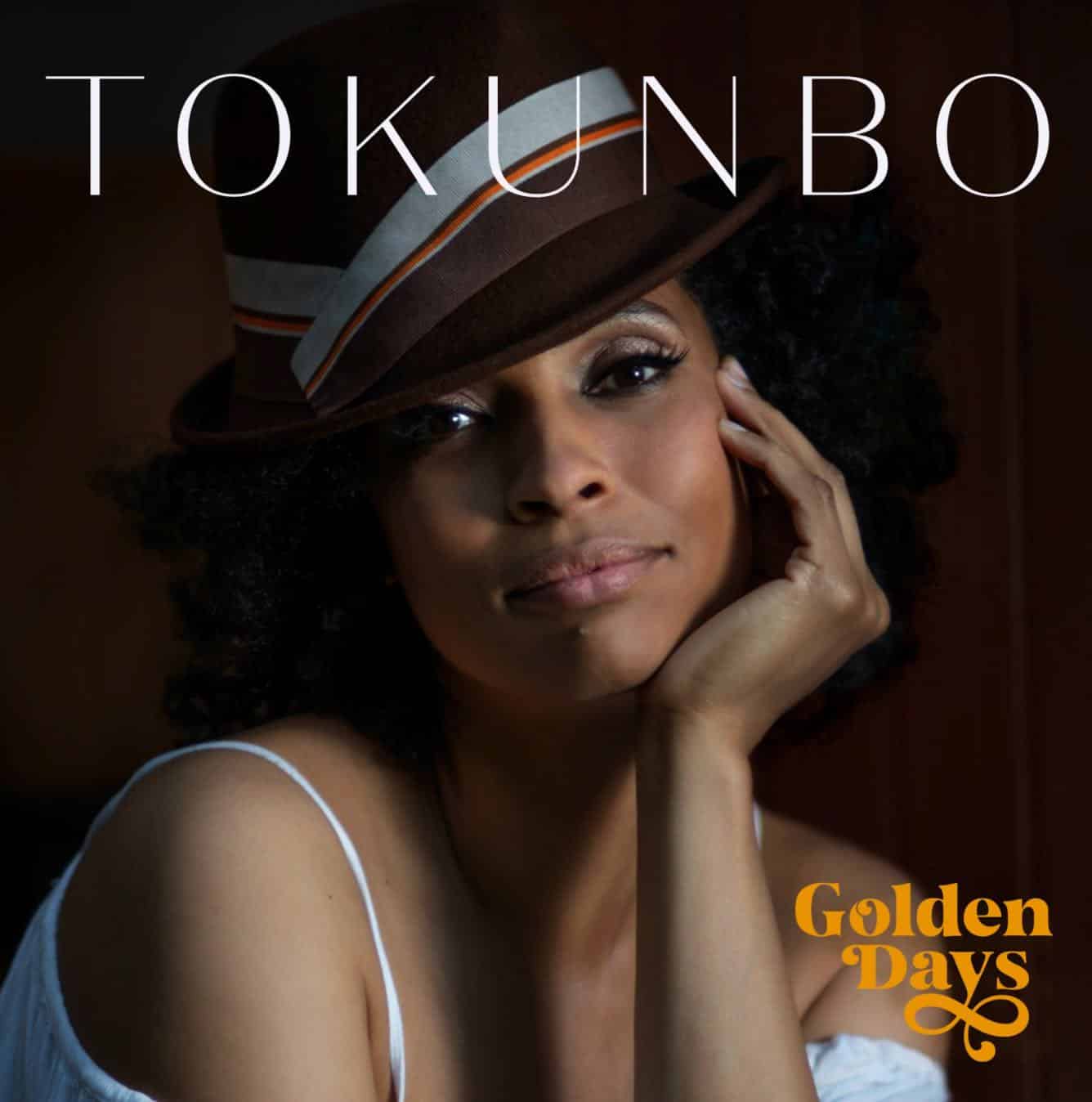