Perhaps one of Denmark’s best-kept secrets for the longest time, saxophonist Pernille Bévort follows up her acclaimed 2021 album ‘On Fire’ with a live recording which showcases the raw power and inventiveness of her playing and composition skills.

Crammed with intimate and imaginative interaction, Bévort is joined by bassist Morten Ankarfeldt and drummer Espen Laub von Lillienskjold as the attentive listener hears them seize the moment, up close and personally.

This is by no means a live album for the sake of it; the recording documents eight compositions which come together into one fresh and dynamic set, picking up the story where On Fire left off.

In the almost 30 years since graduating from the celebrated Rhythmic Music Conservatory in Copenhagen, Danish saxophonist Pernille Bévort has carved out a reputation as one of the most in-demand and creative improvisers in the country and a mainstay of many of the top Swedish and Danish large ensembles.

It’s the relatively recent emergence of her trio Bévort 3 that has seen her receive international acclaim; a real revelation for many jazz journalists and fans outside of Scandinavia – not to mention a place as a mainstay on many of Spotify’s most popular jazz playlists.

But whilst her trio thrusts her playing into the spotlight, she’s no stranger to the big stage. Her touring and recording credits take in a who’s who of modern jazz history, performing alongside players such as Randy Brecker, Tony Coe, John Scofield, Charlie Watts and Richard Bona.

A live recording of this level  during covid – with an audience no less! – is already special, but the fact that this approach leaves so little room for edits and alterations after it’s been recorded makes this collection sound all the fresher. 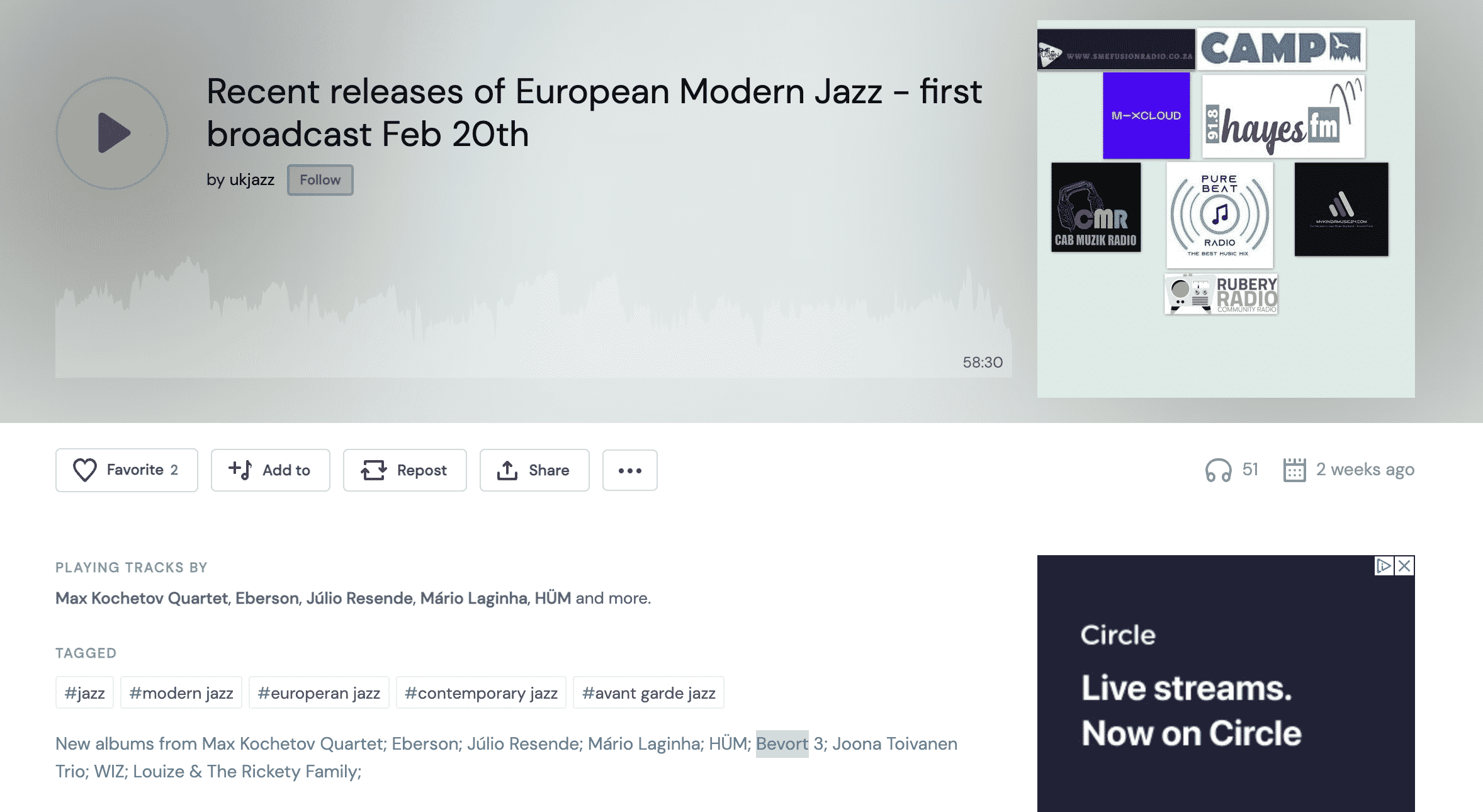 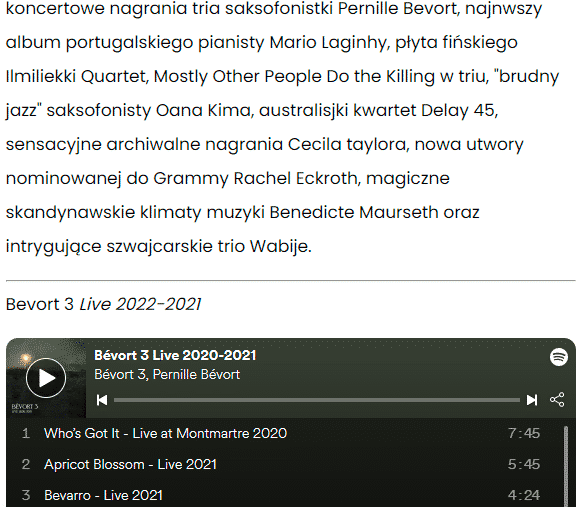 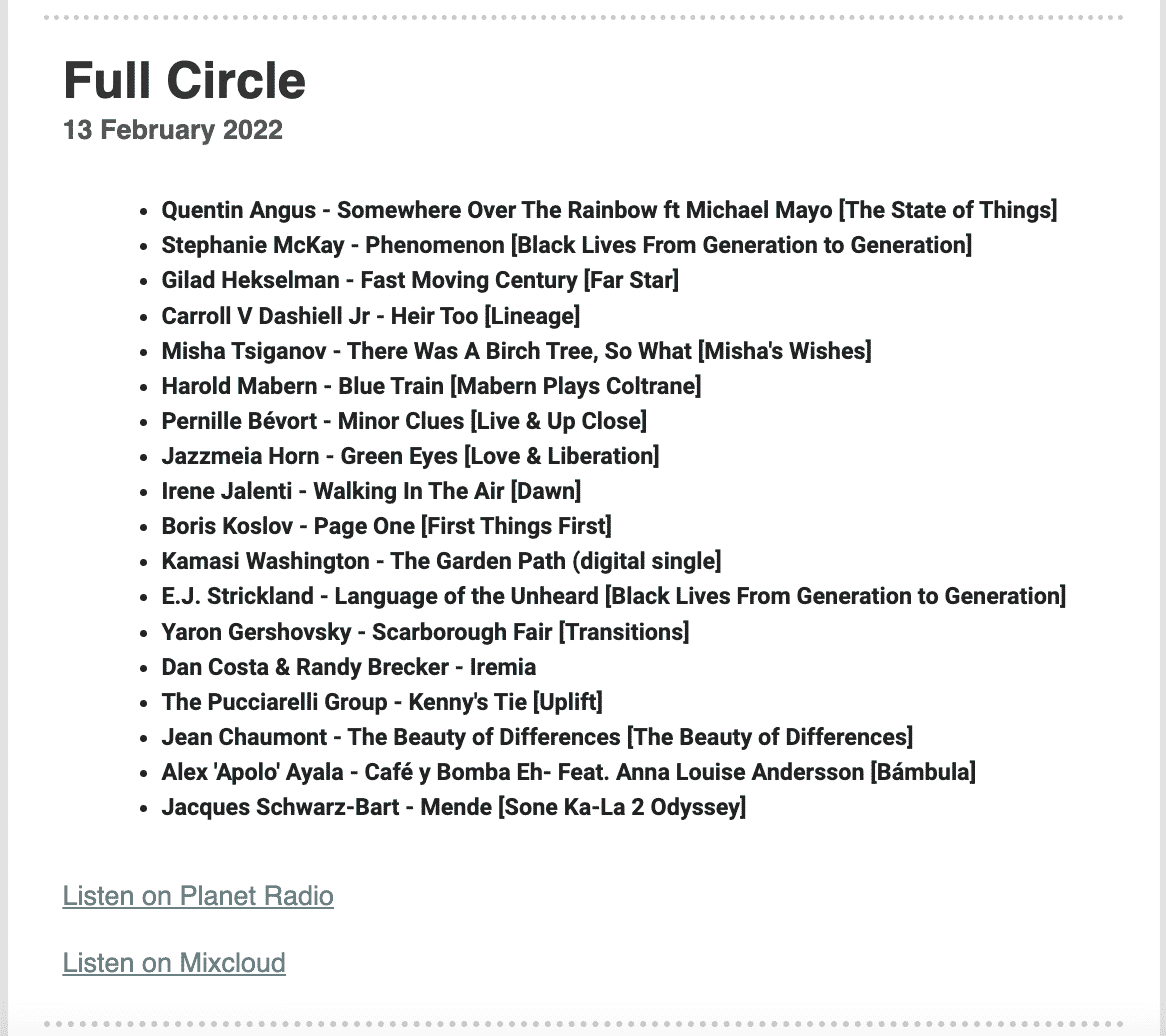 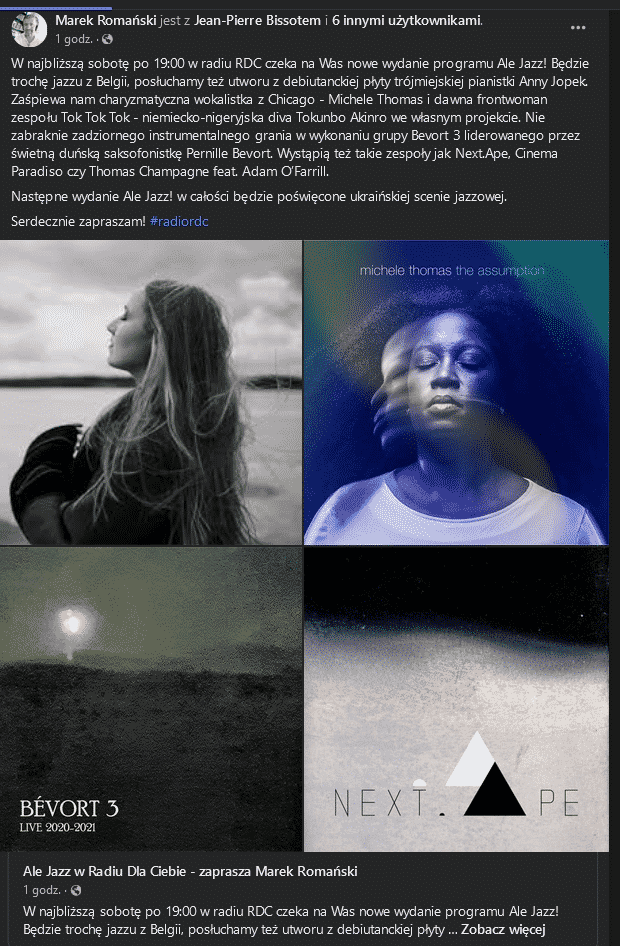 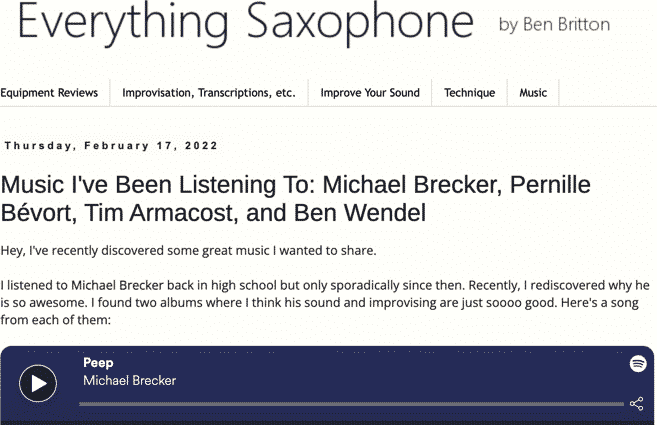 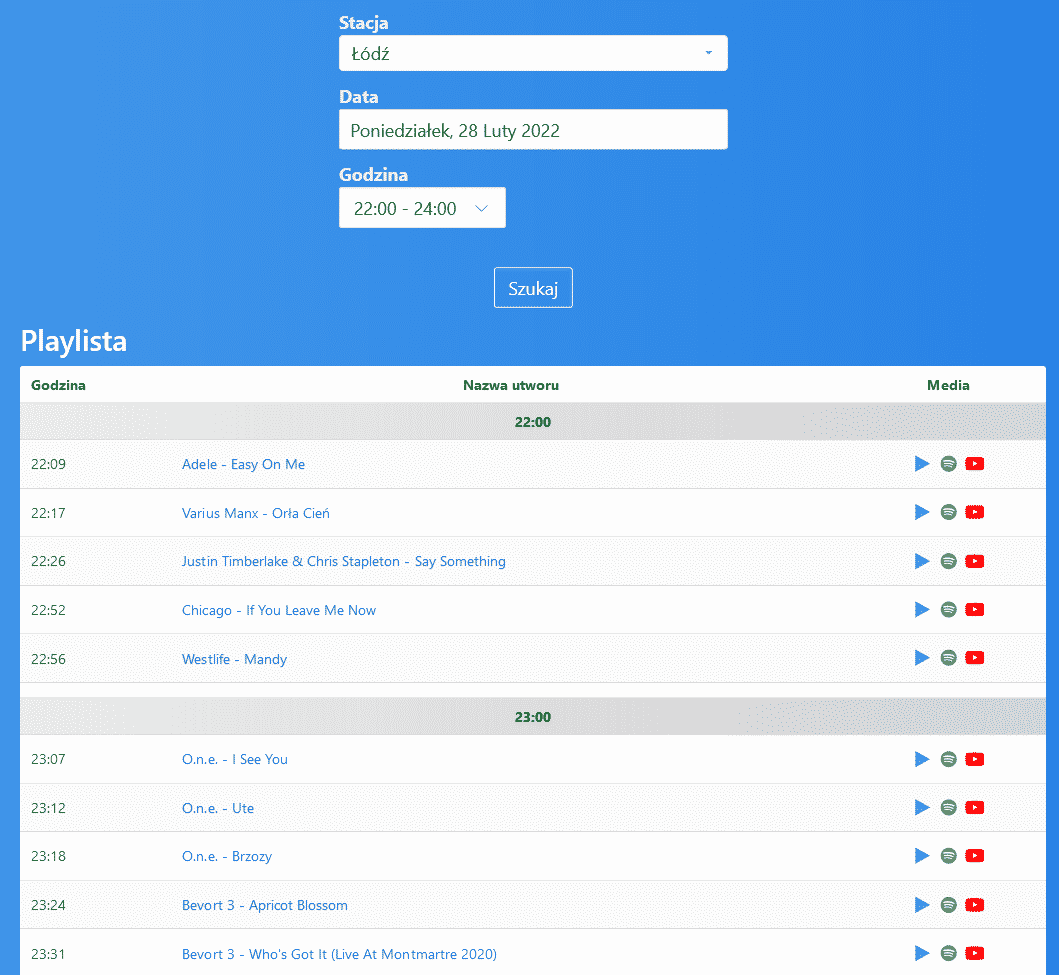 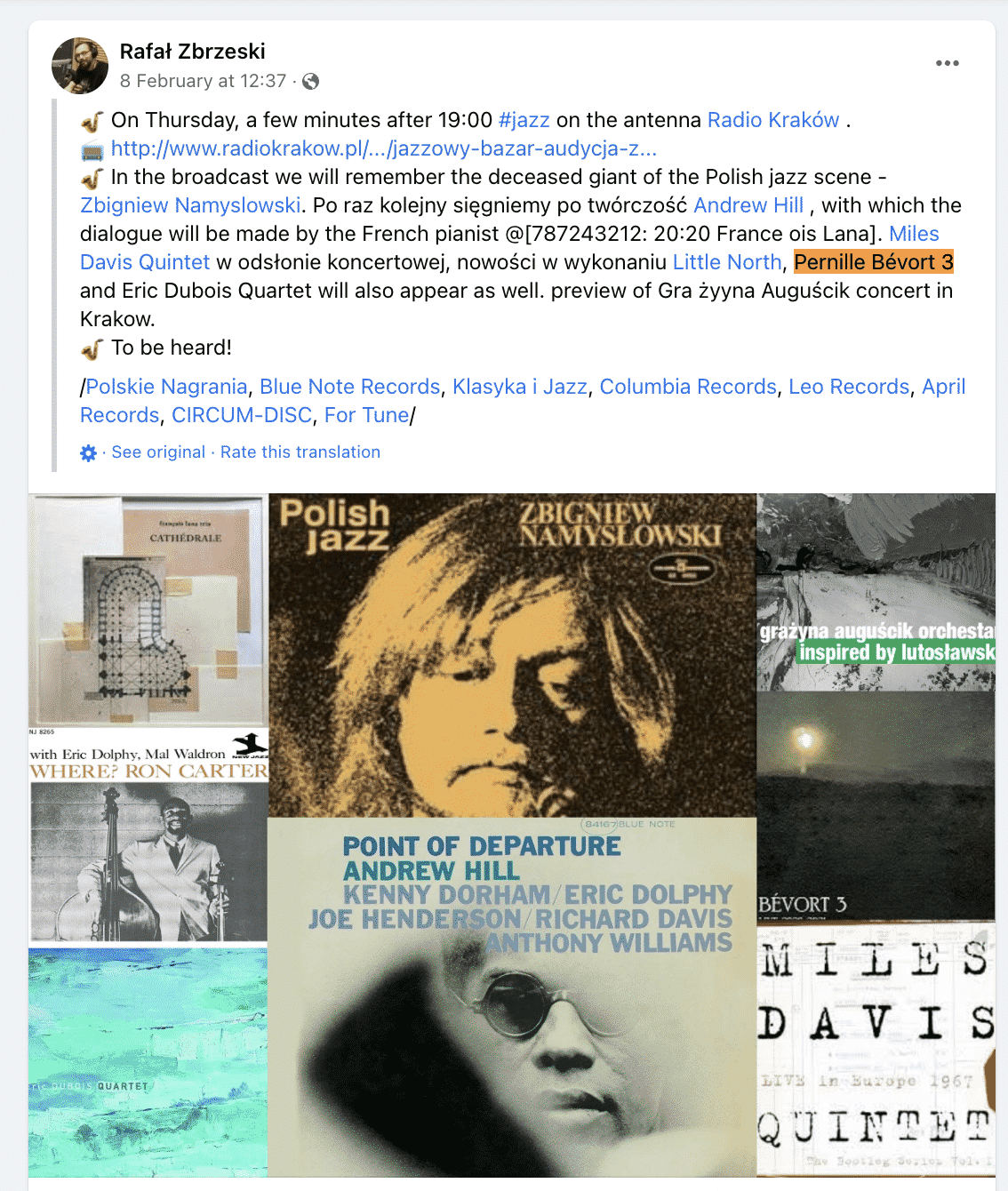 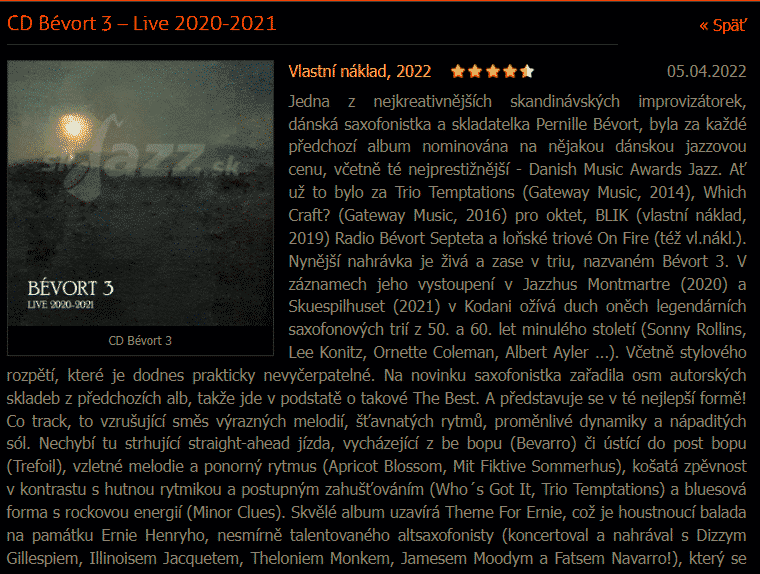 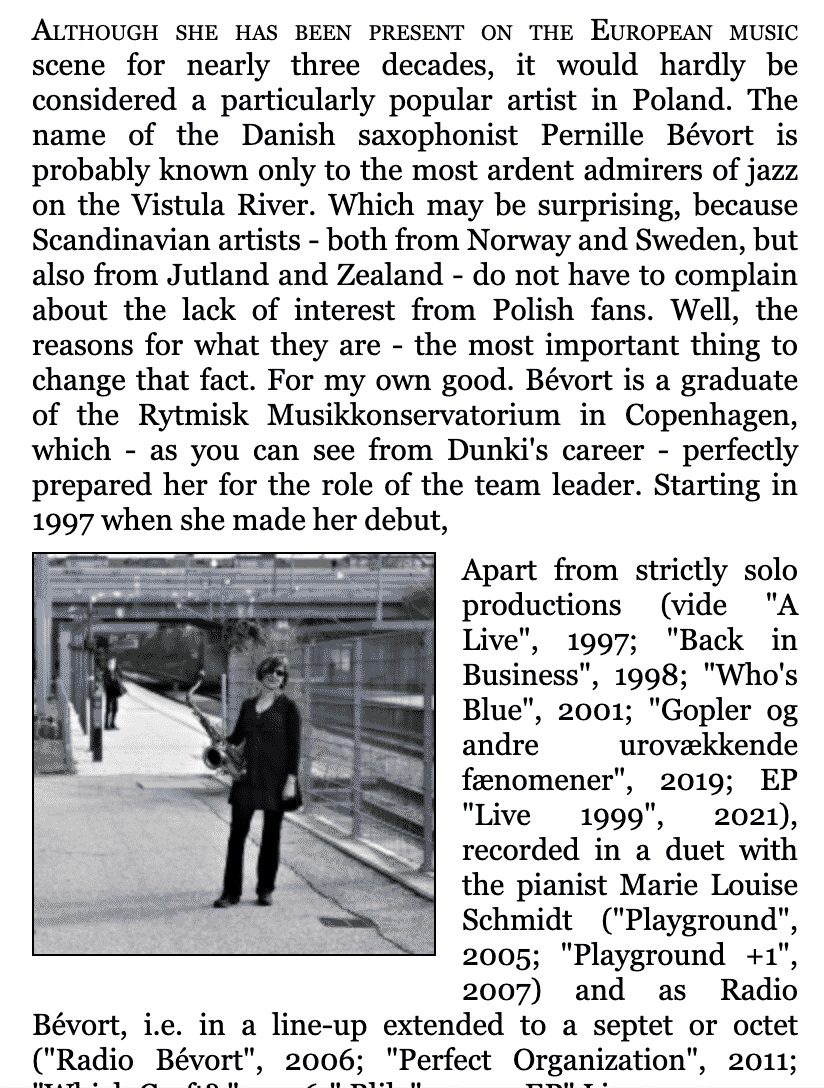 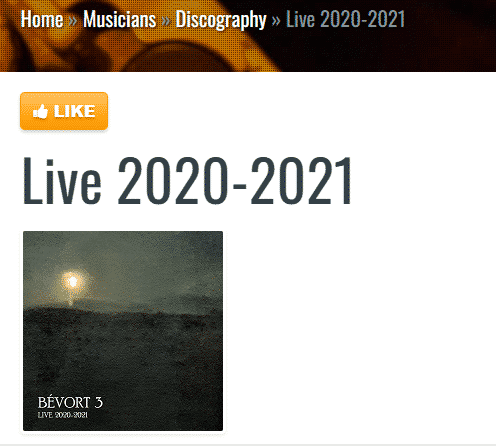 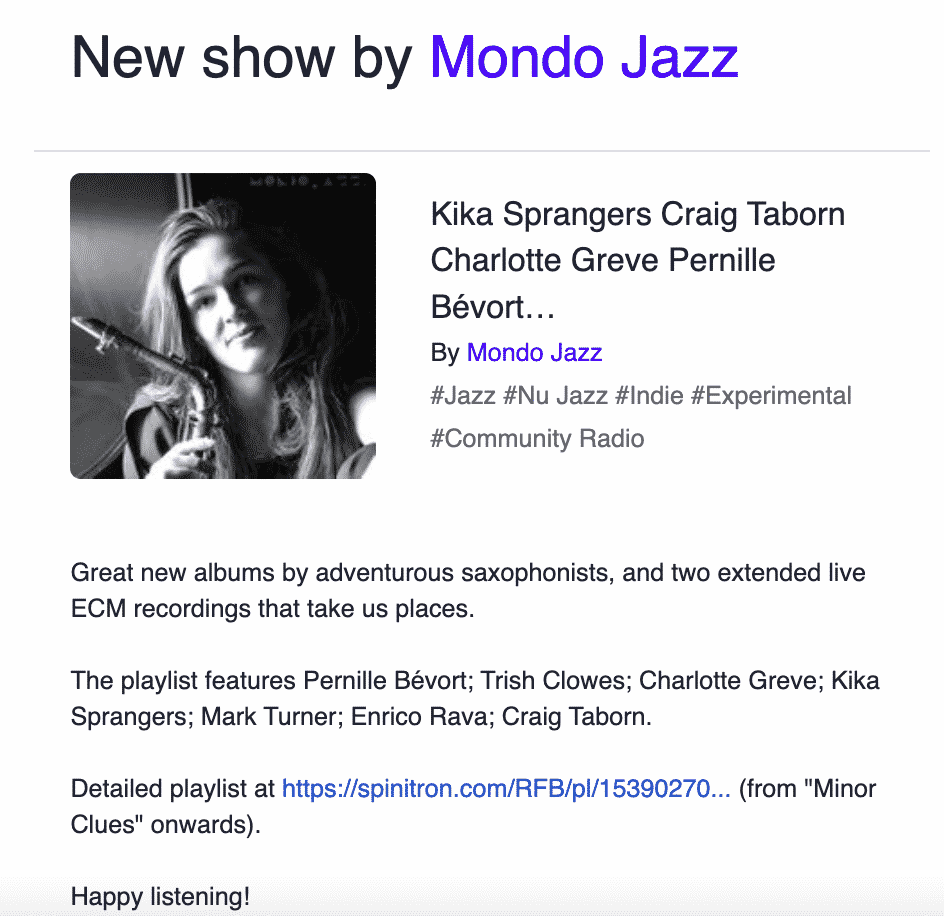 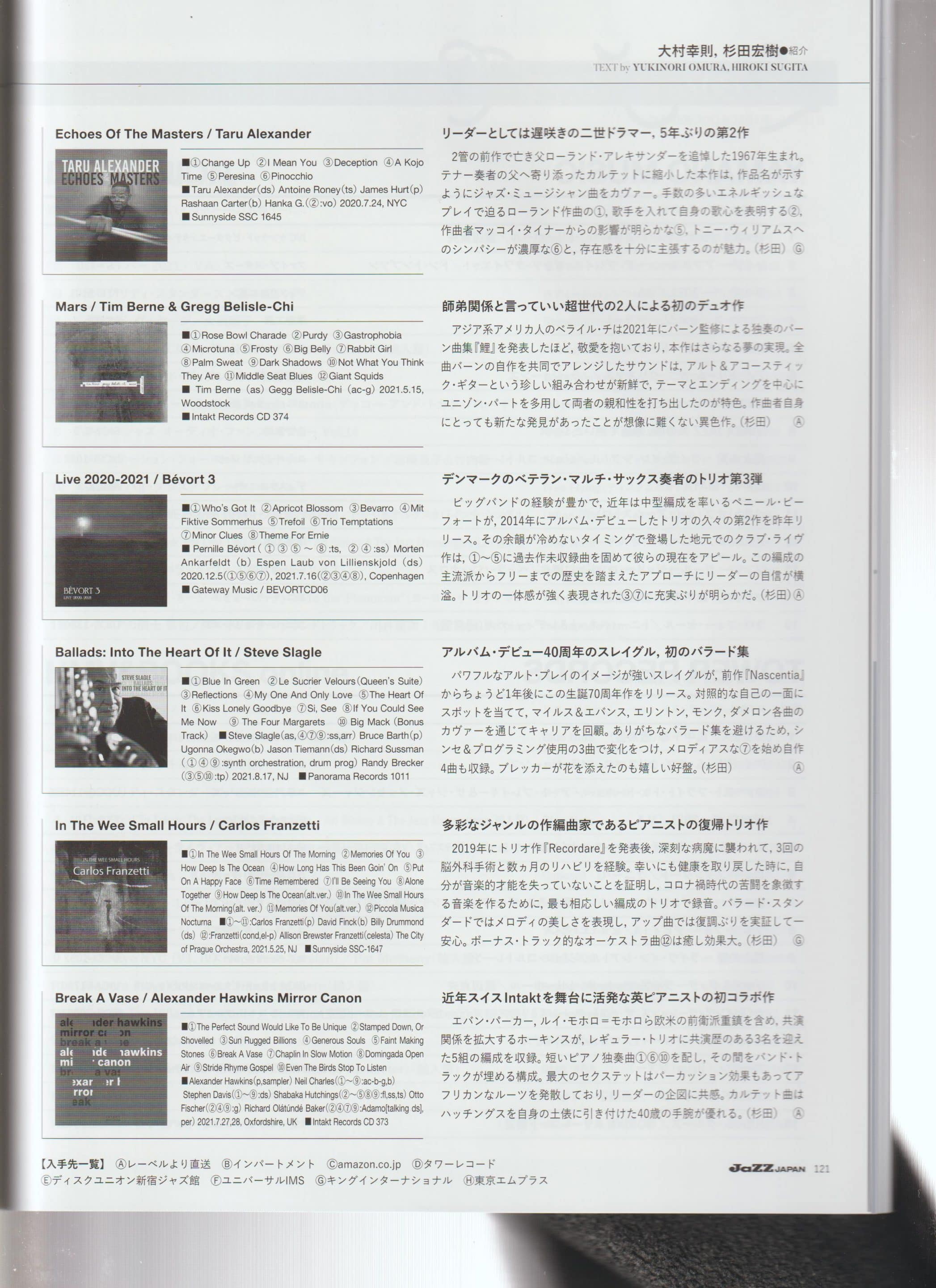