On his fourth album, Close to Home, Israeli pianist Ari Erev assembles a stellar cast of musicians to explore the many spaces and places that a 21st Century musician calls home.

The group may be a piano trio at its core, but Erev takes full advantage of the additional colours at his disposal, with the addition of New York-based flutist Hadar Noiberg, acclaimed percussionist Gilad Dobrecky & hotly tipped saxophonist Yuval Cohen.

Together, they dance through 13 songs on a record which is rooted in jazz but showcases Erev’s long-time passion for world music and, in particular, Latin influences.

Whilst the range may be broad, the tracks are tied together in their strongly melodic treatment and rich harmony.

Perhaps best summed up by the dedication of “Afar” to his daughter Tal, Ari explains “Close To Home tells my story of family members, close friends and familiar places, to whom I relate and feel deep emotions towards. Our loved ones, the street we live in, the local shop, the near-by playground, our hometown and homeland. This album is about these people and places.” 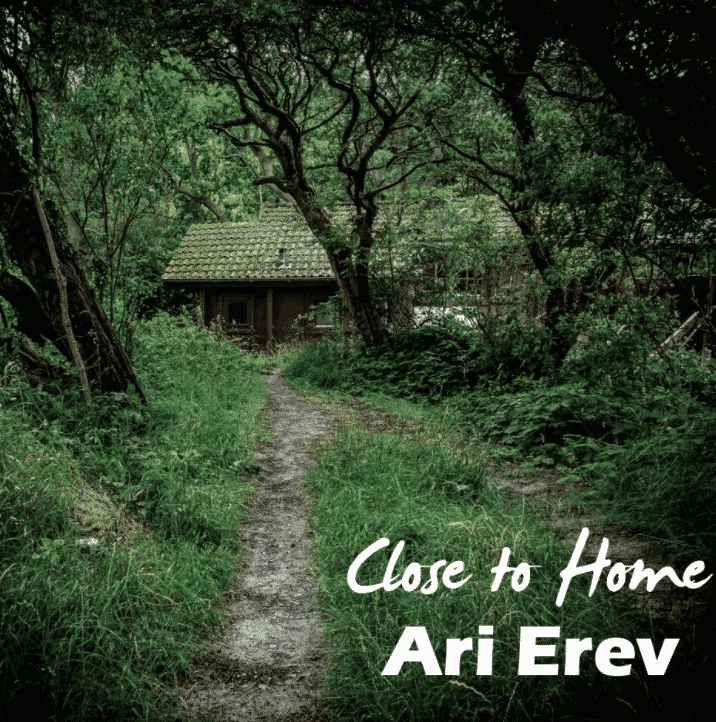 “a gifted artist… one of the finest pianists on the international jazz scene today”  – Ed Blanco, All About Jazz 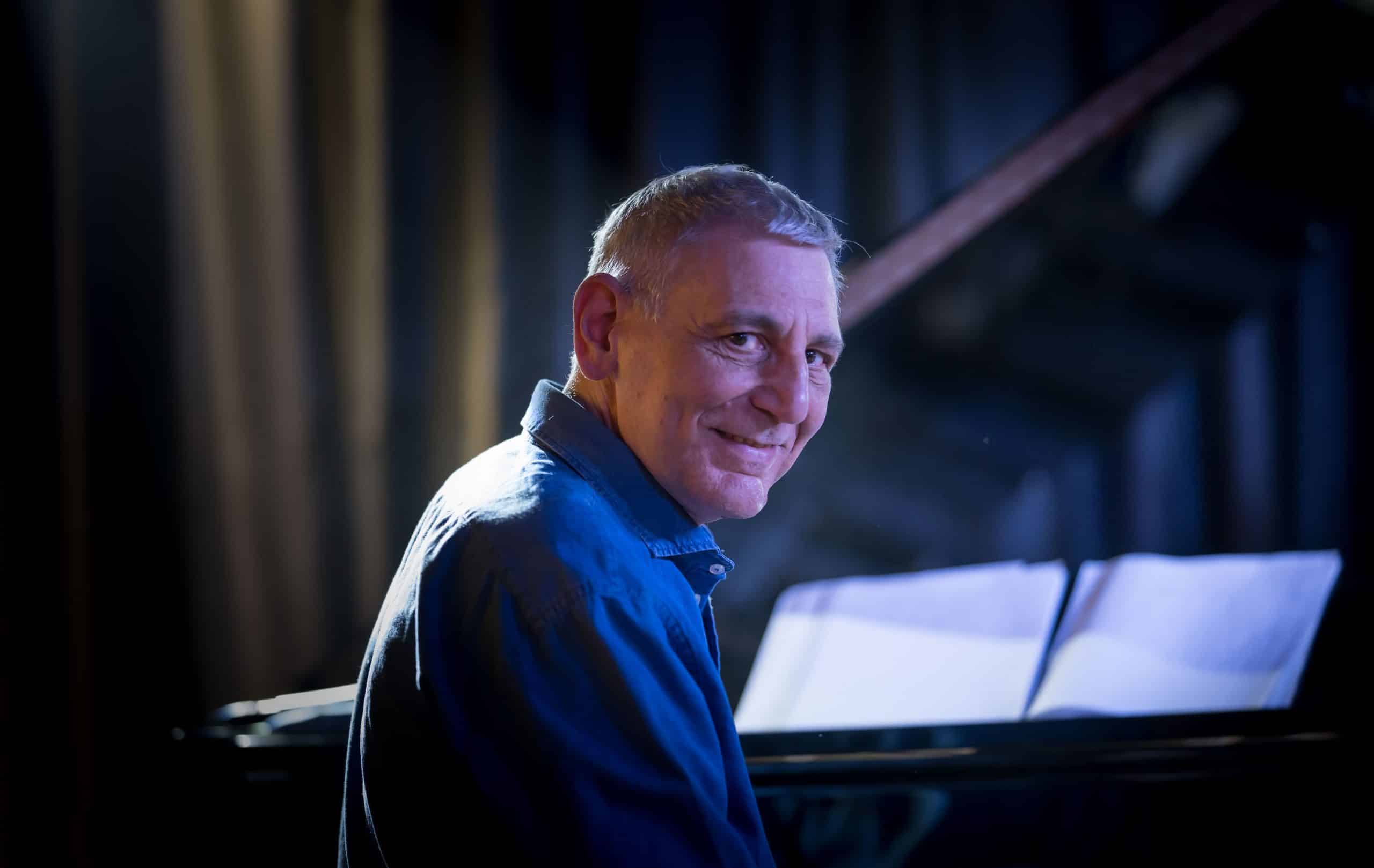 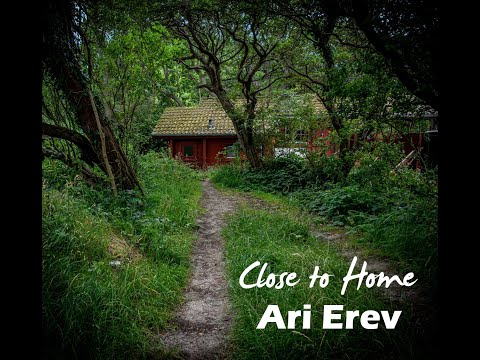 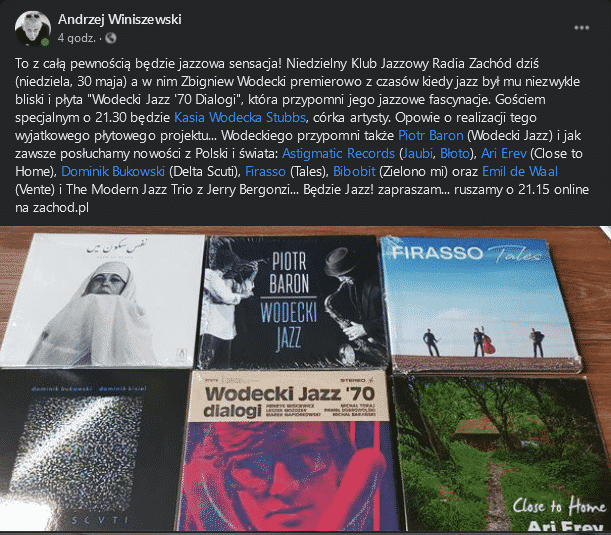 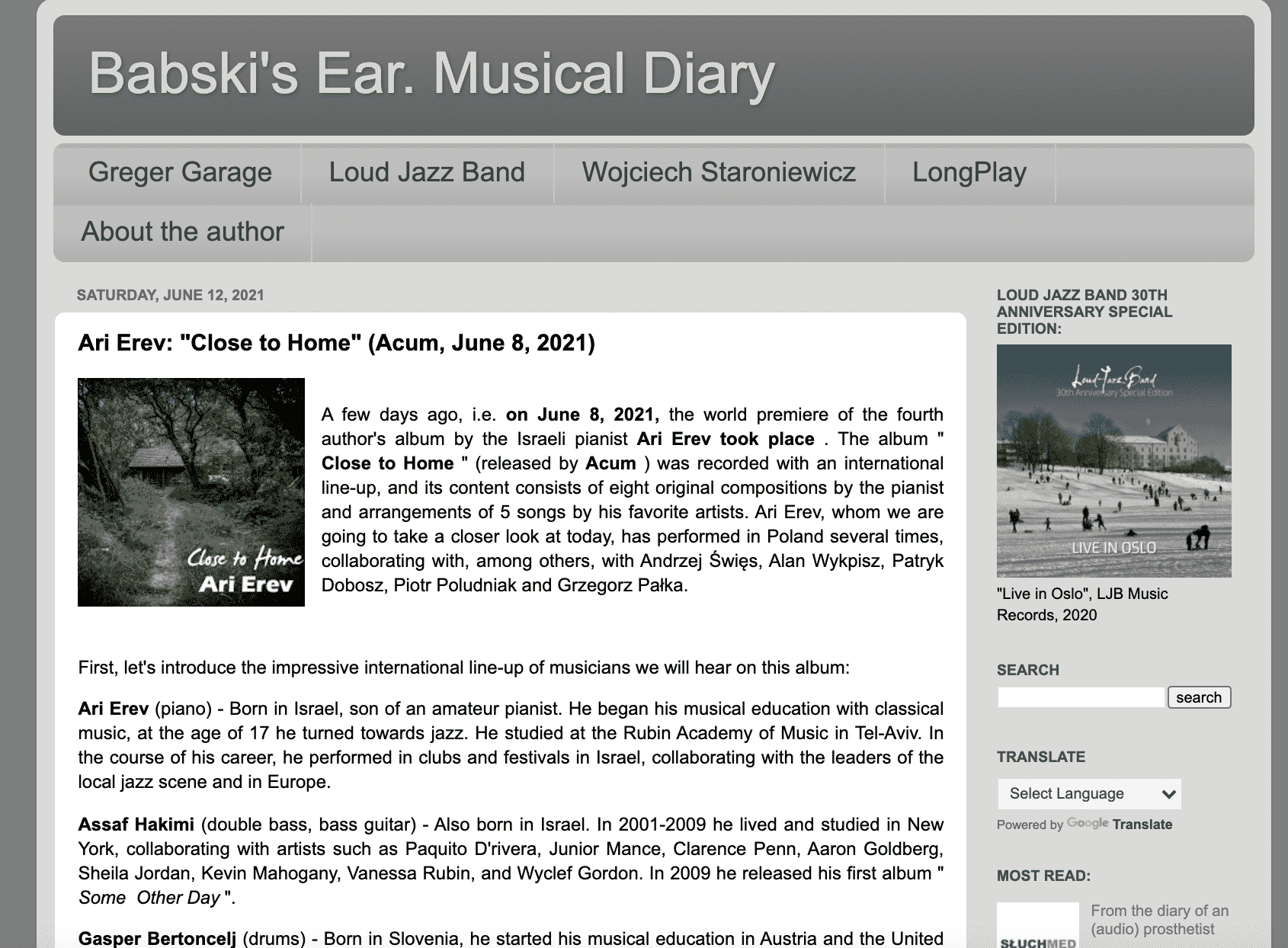 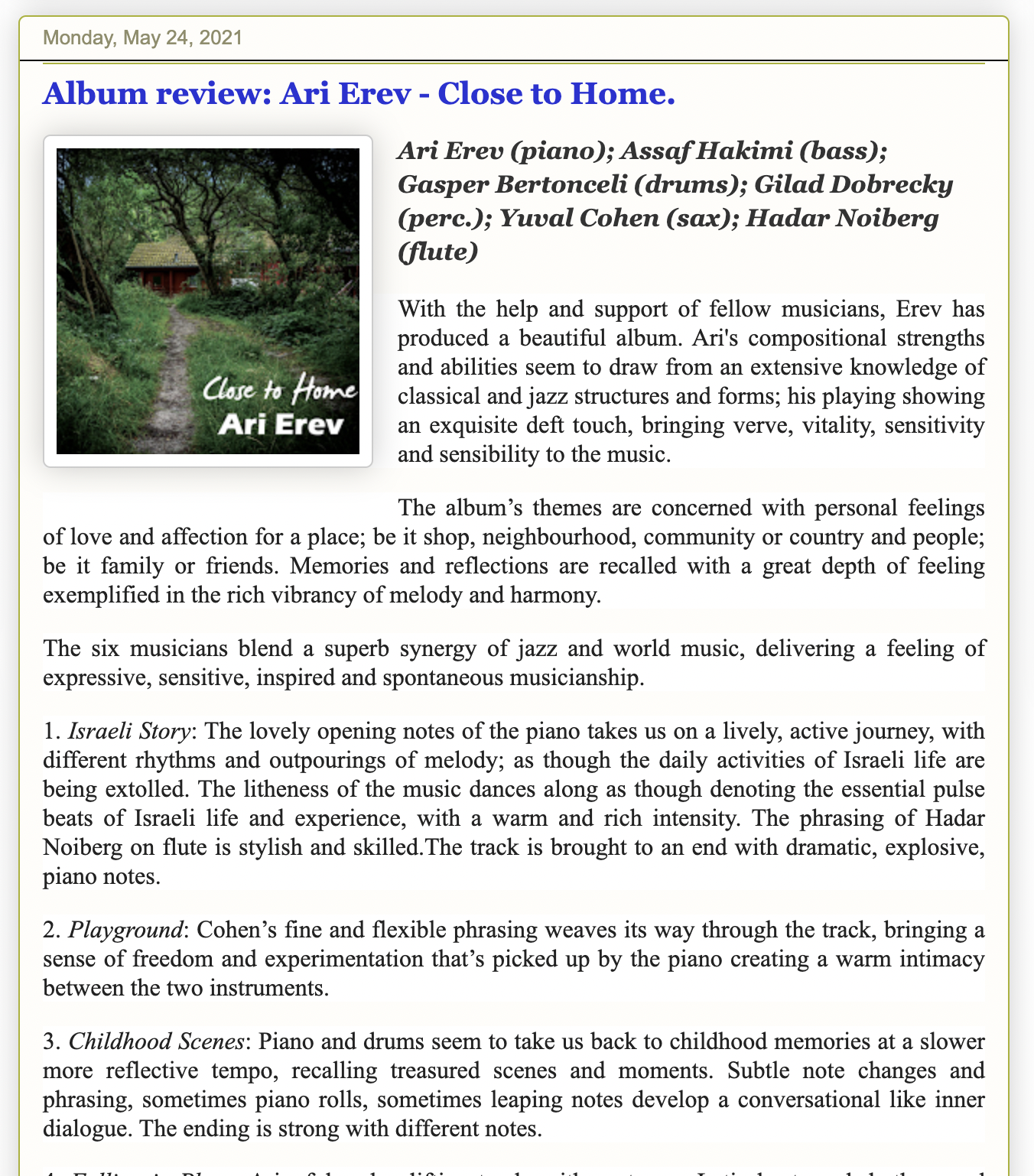 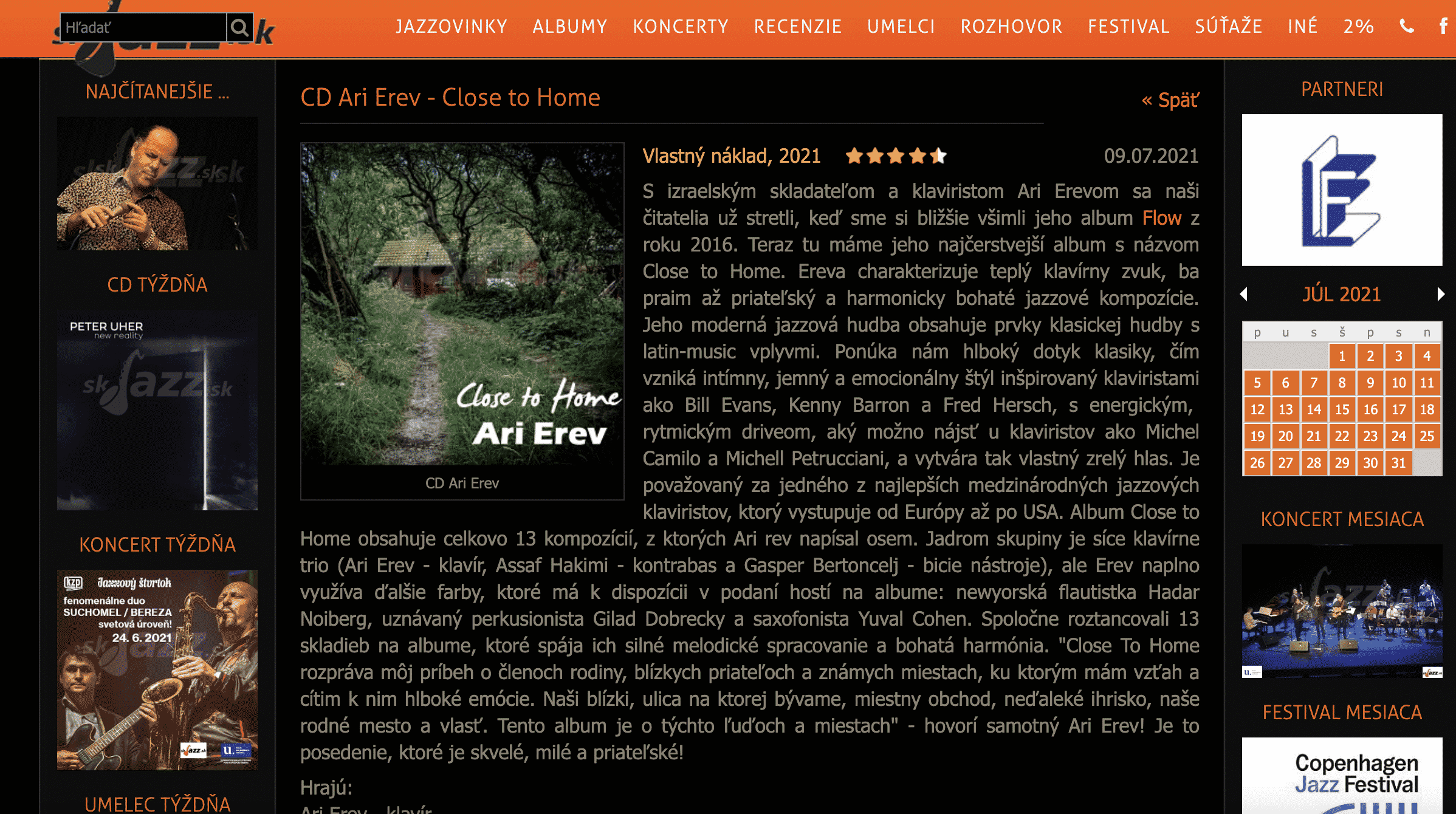 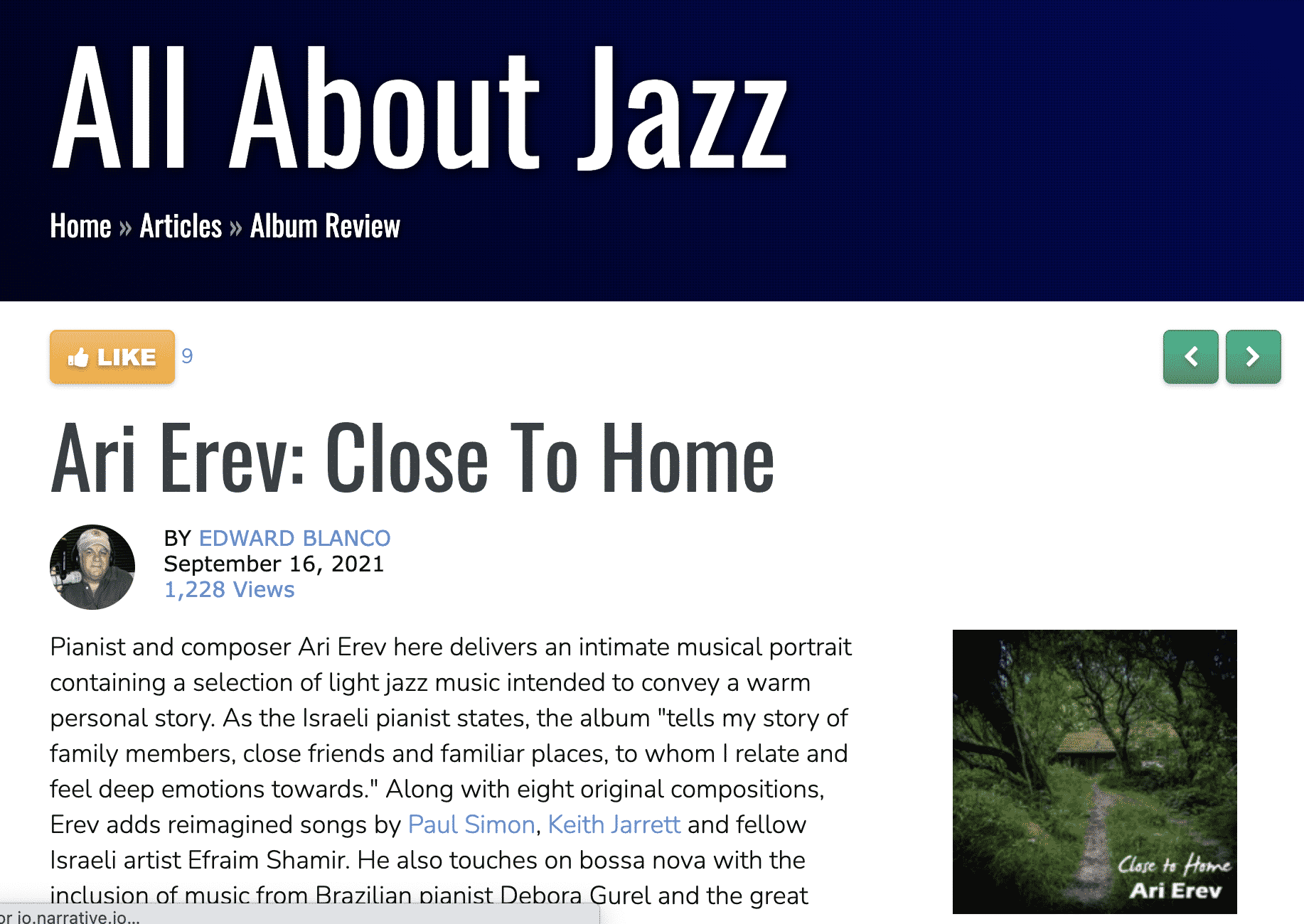 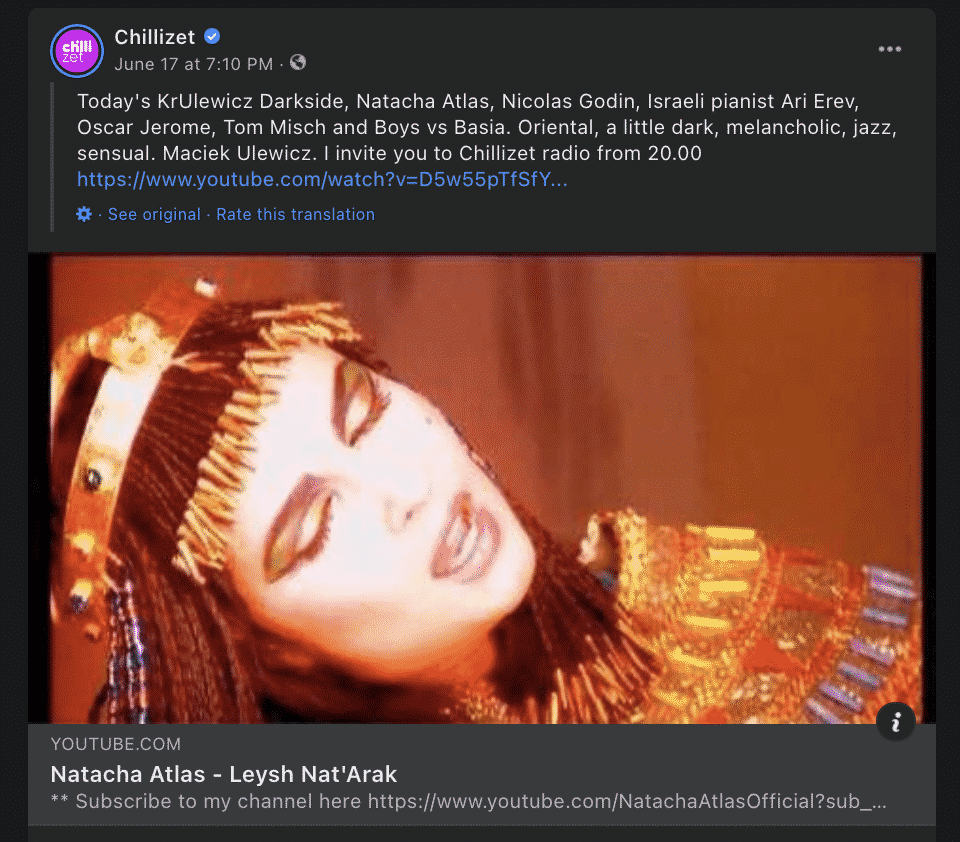 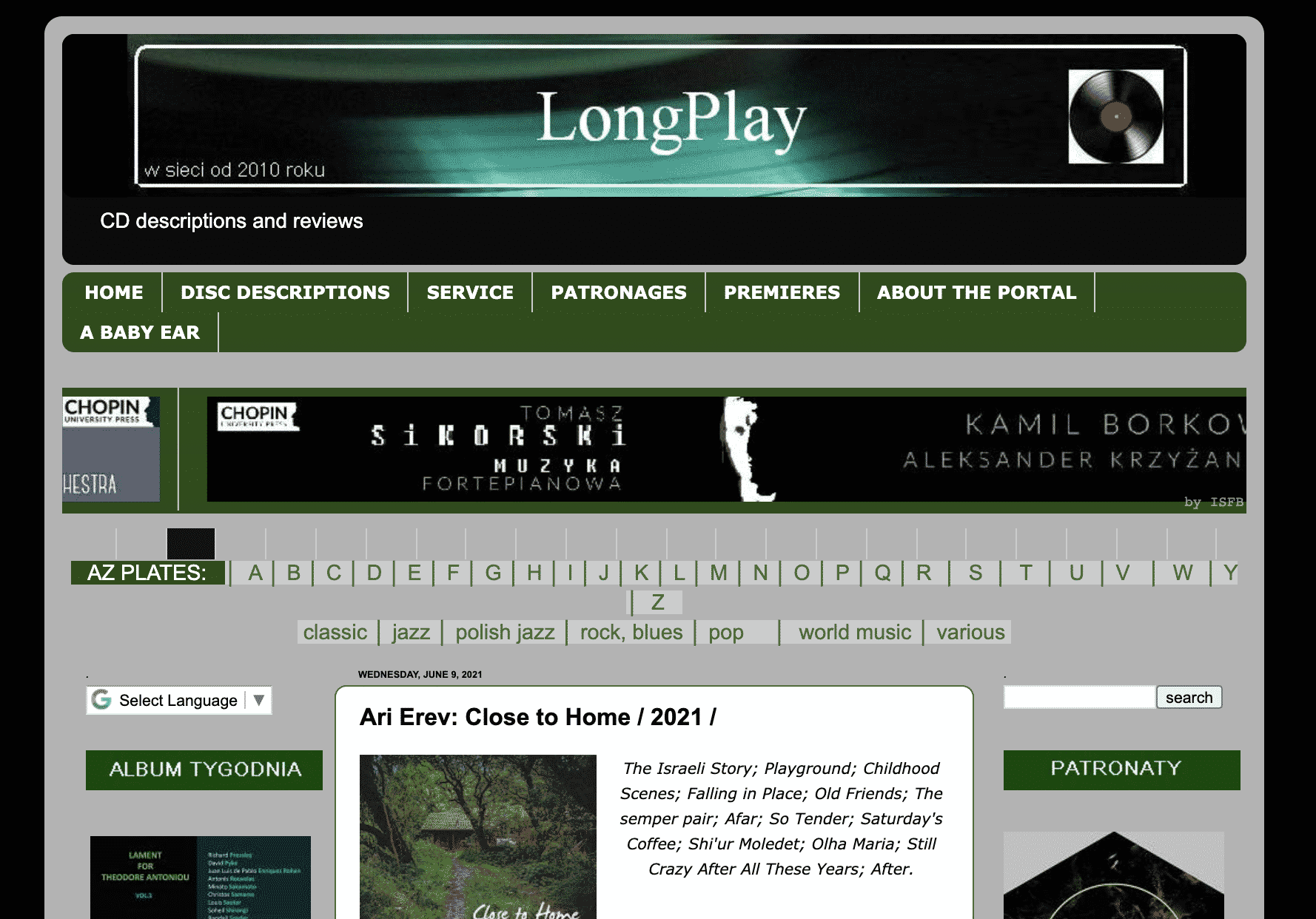 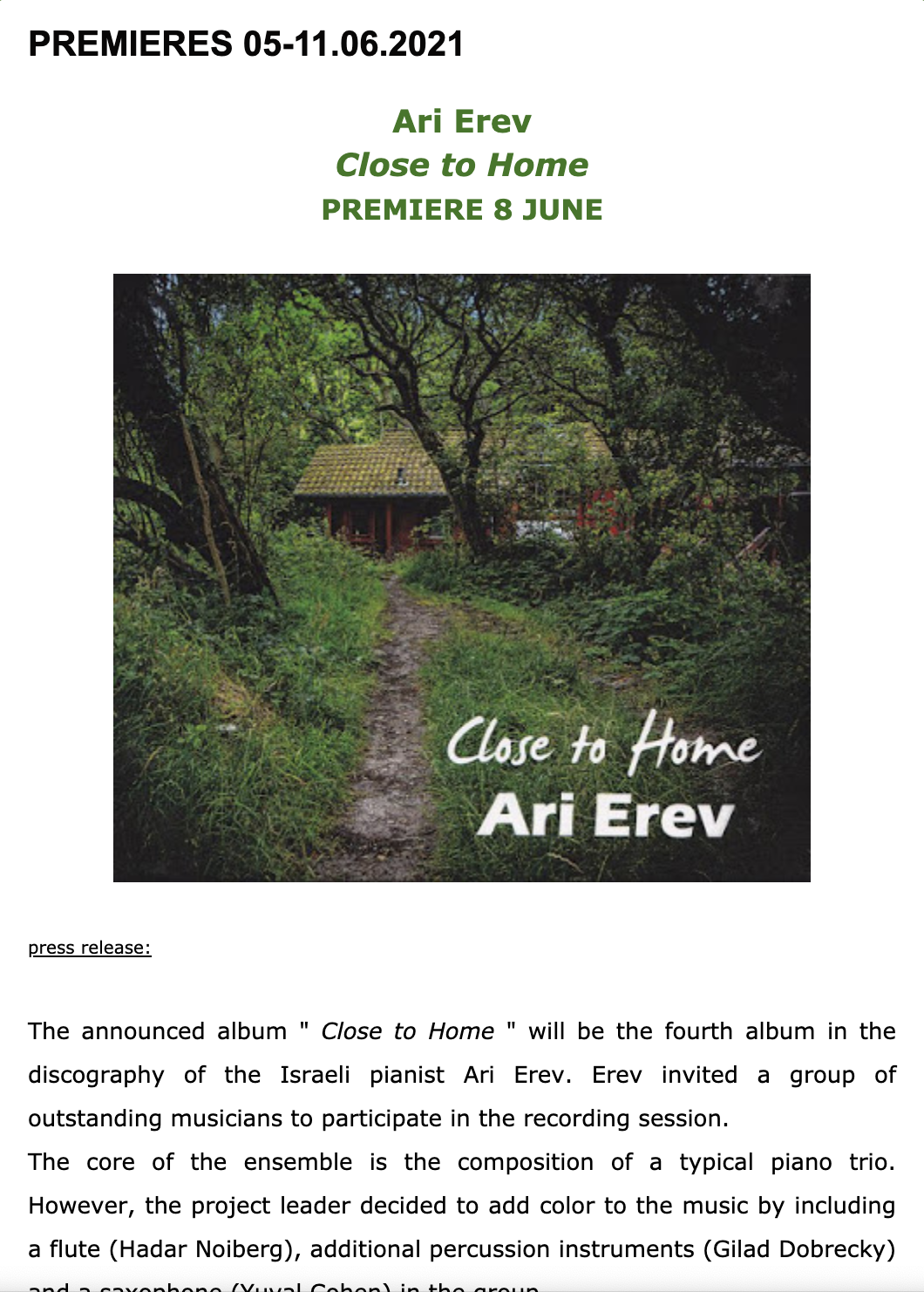 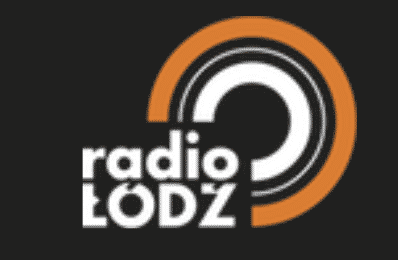 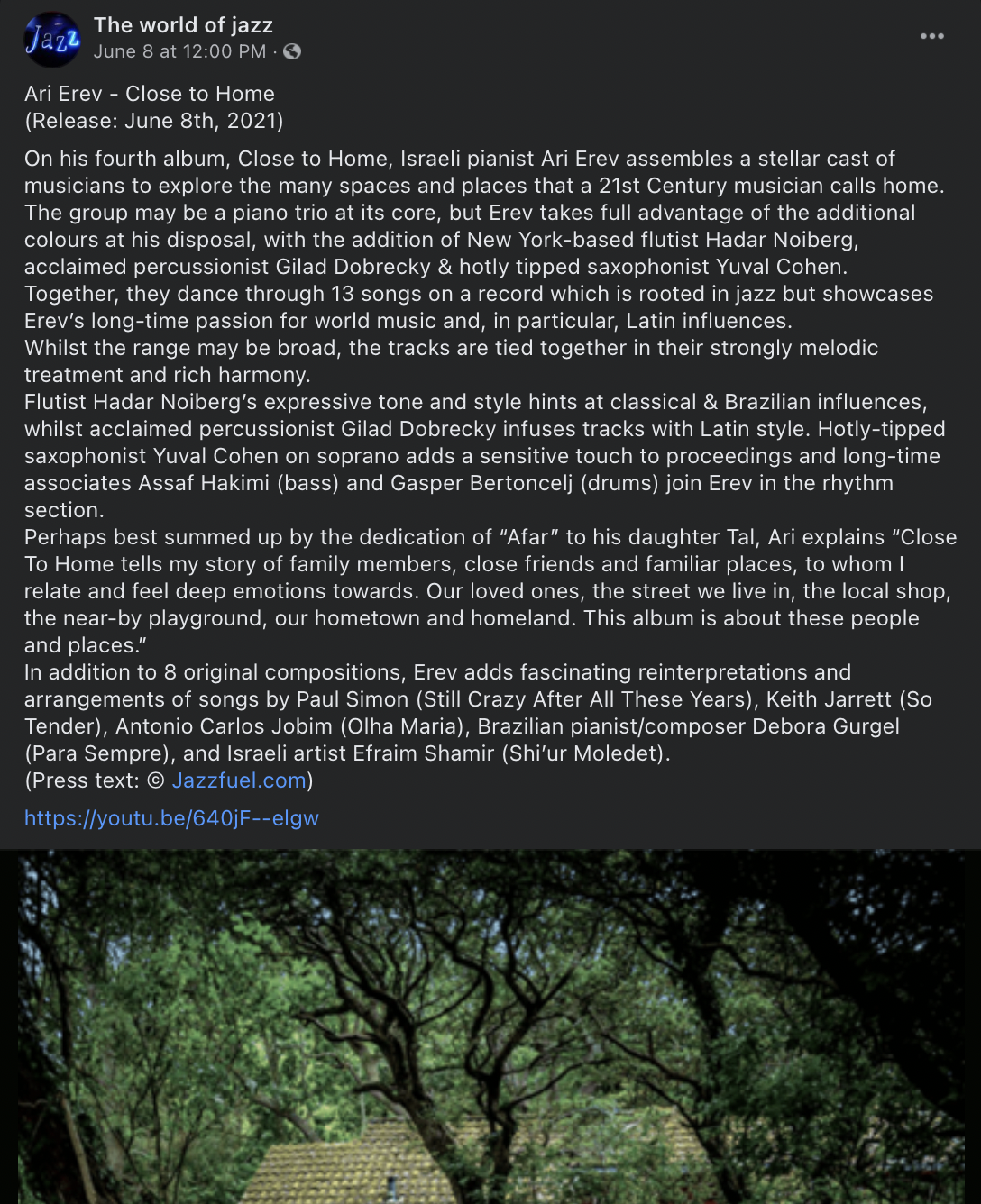 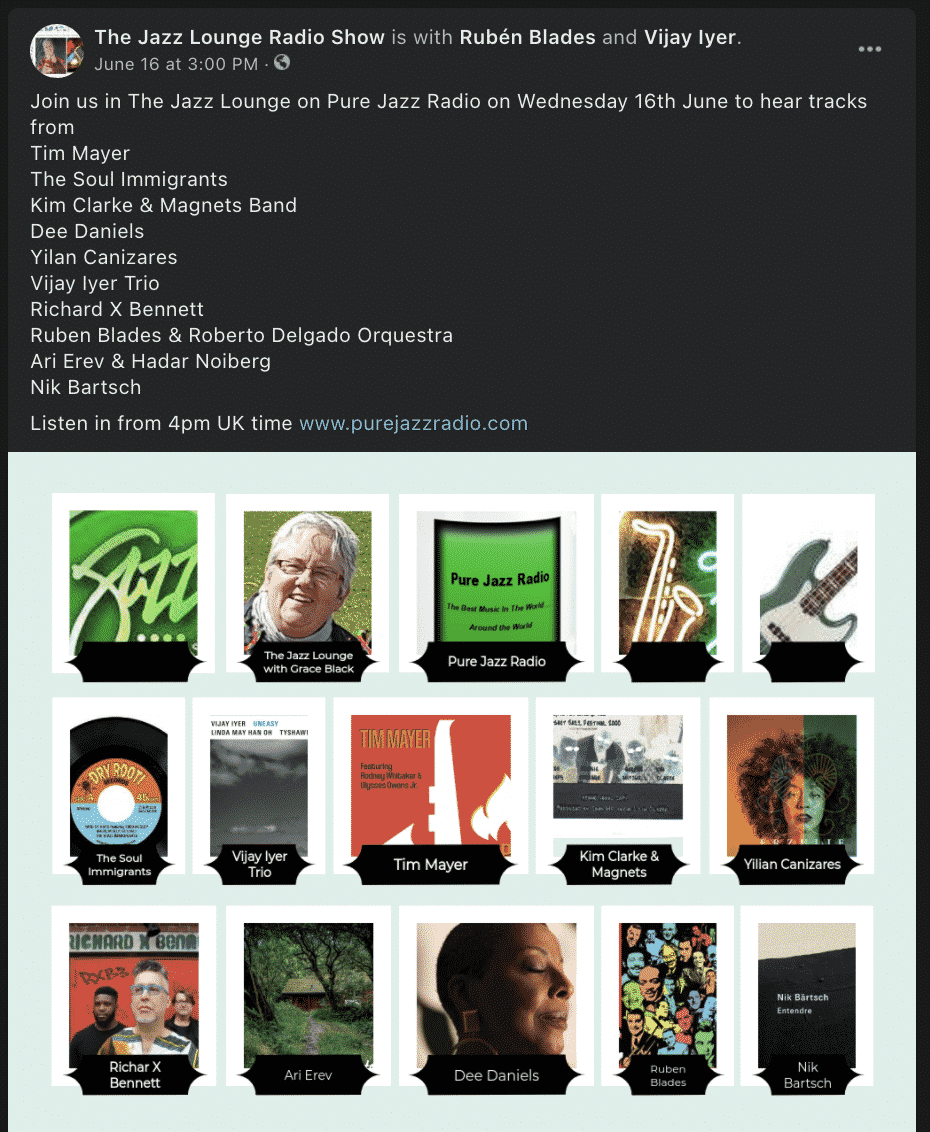 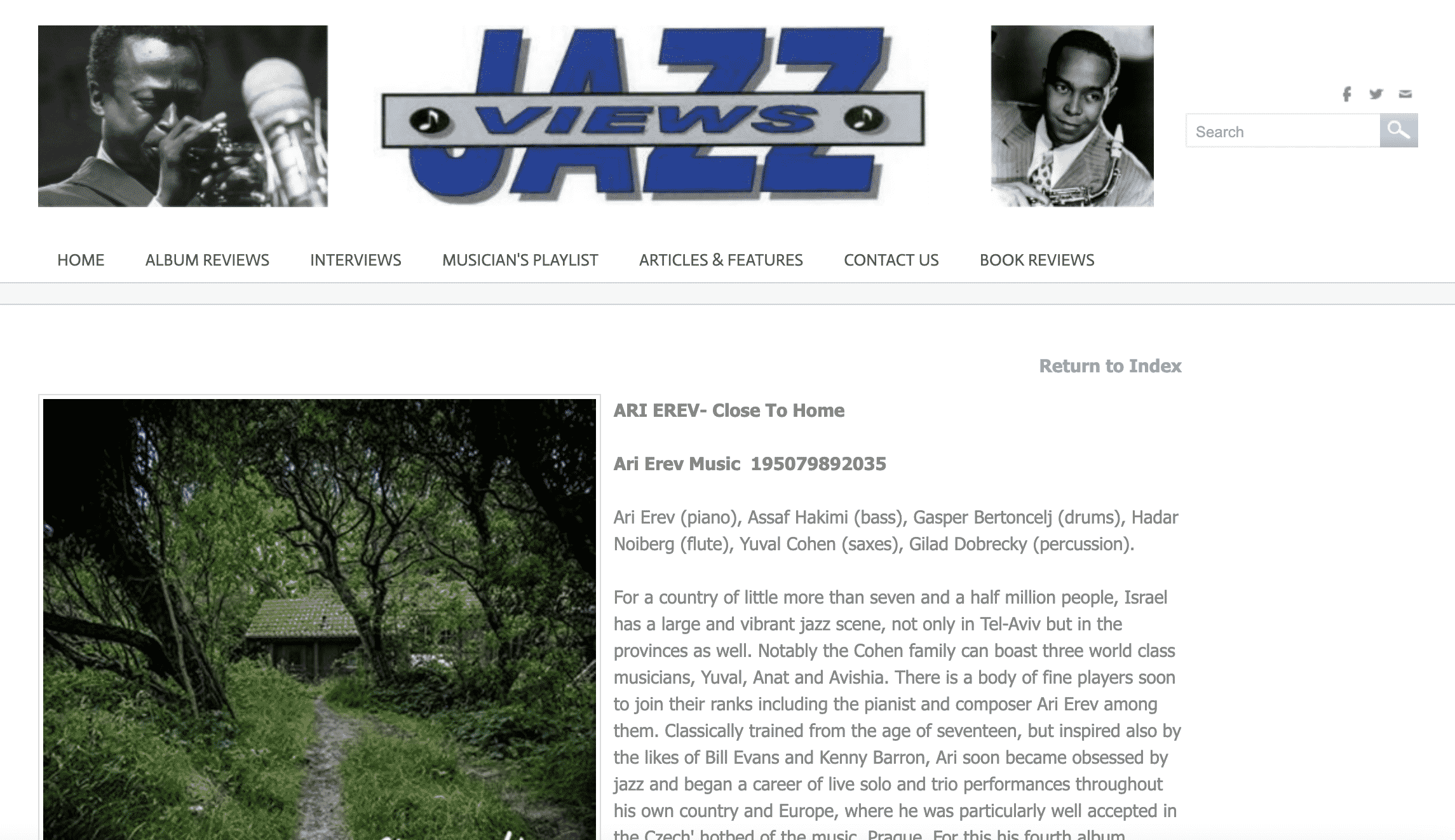 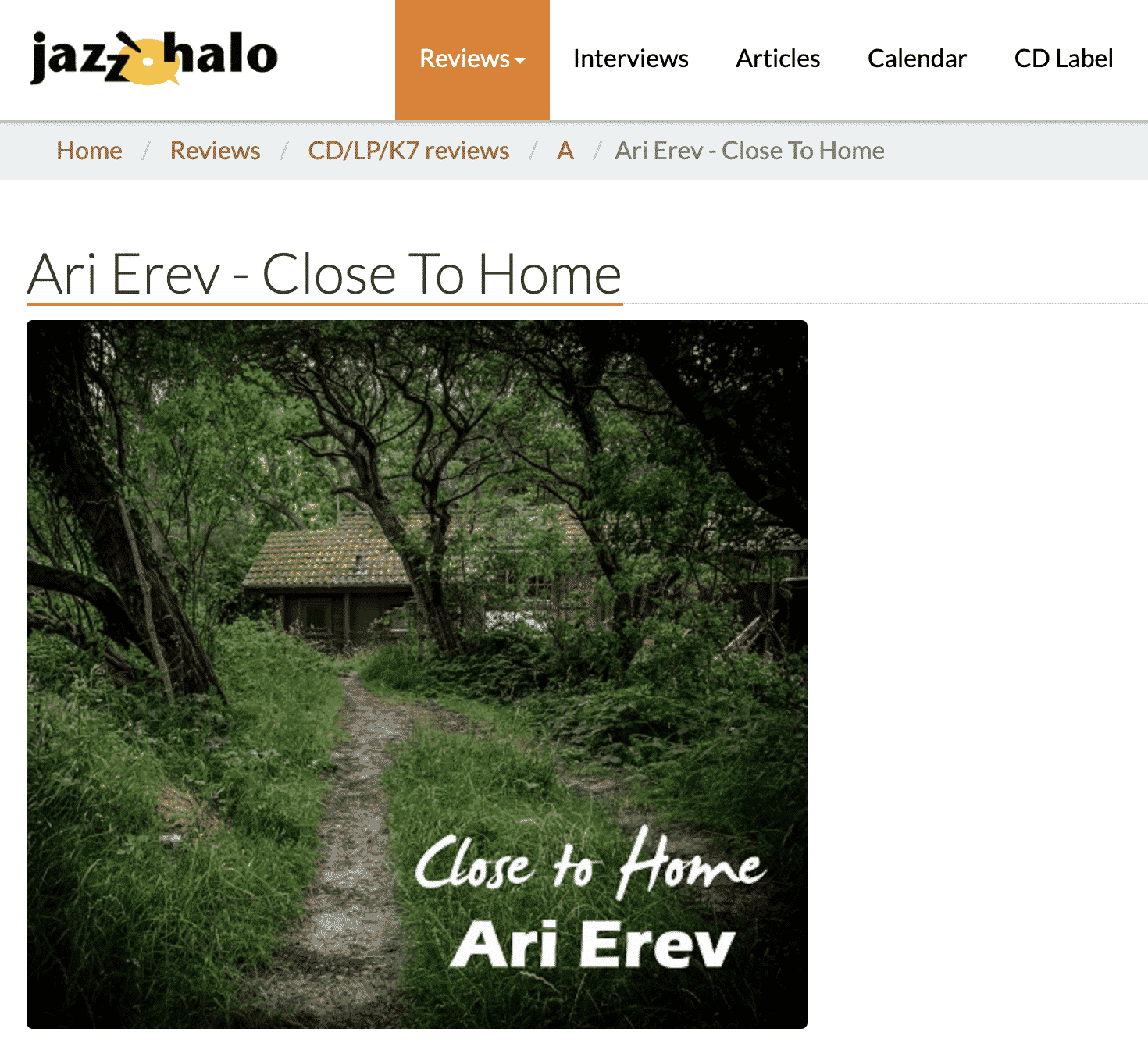