In a career that started aged 21 with Buddy Rich and, four decades later, has included tours and recordings with everyone from Brad Mehldau and John Pattituci to Frank Sinatra and Steely Dan, Walt Weiskopf has built a reputation as a true American tenor saxophone great.

His 2020 offering ‘Introspection’ was recorded in Copenhagen whilst on tour with his long-time European quartet – pianist Carl Winther, bassist Andreas Lang and drummer Anders Mogensen – but plans for the follow up were thwarted by the worldwide travel restrictions.

Displaying a flexibility that characterises many of the best, the group decided on an unorthodox setup: recording remotely from three studios on two continents – Berlin, Copenhagen and Richmond, Virginia.

The resulting music – Introspection 2.0 – is out this October 15th and continues the group’s hard-swinging harmonic journey as well as rolling up both releases into a physical CD.

Listened together with Introspection part 1, the recording demonstrates the longstanding connection between the players which allows such sensitivity and communication, despite the physical distance between them.

But, above all, it’s a joyous record which pays tribute to the great American jazz tradition whilst continually searching for fresh, new ideas.  “To be able to continue making music and bringing it to the people who love music despite the limits of travel and proximity, is ultimately very empowering and gratifying,” Weiskopf said of the experience. 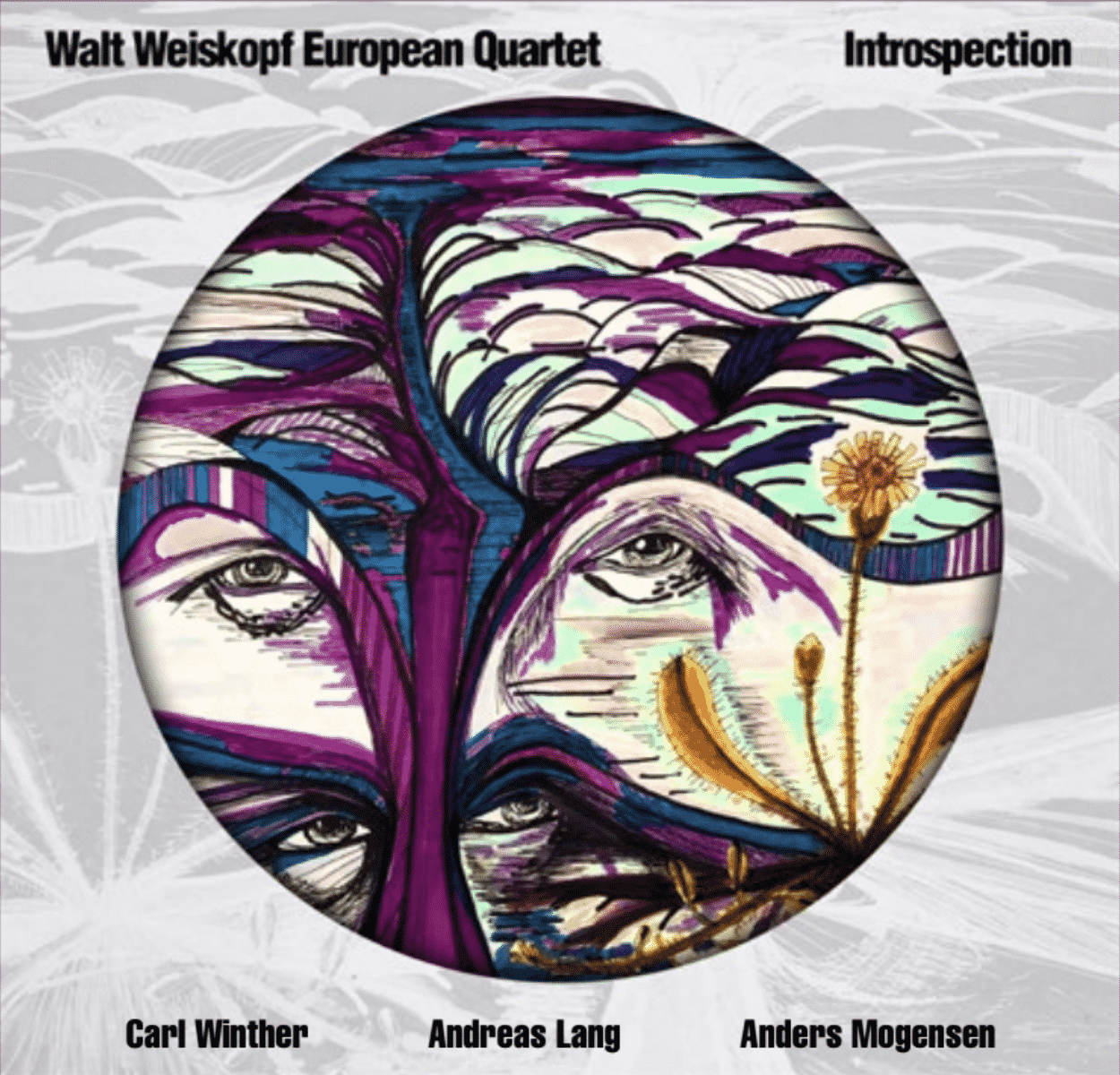 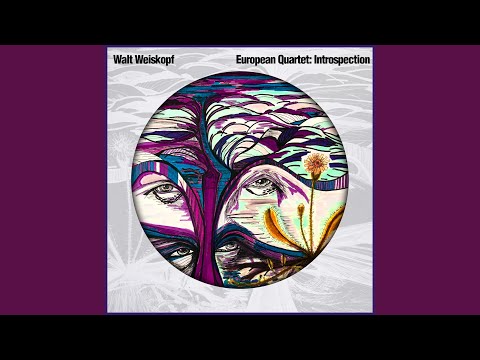 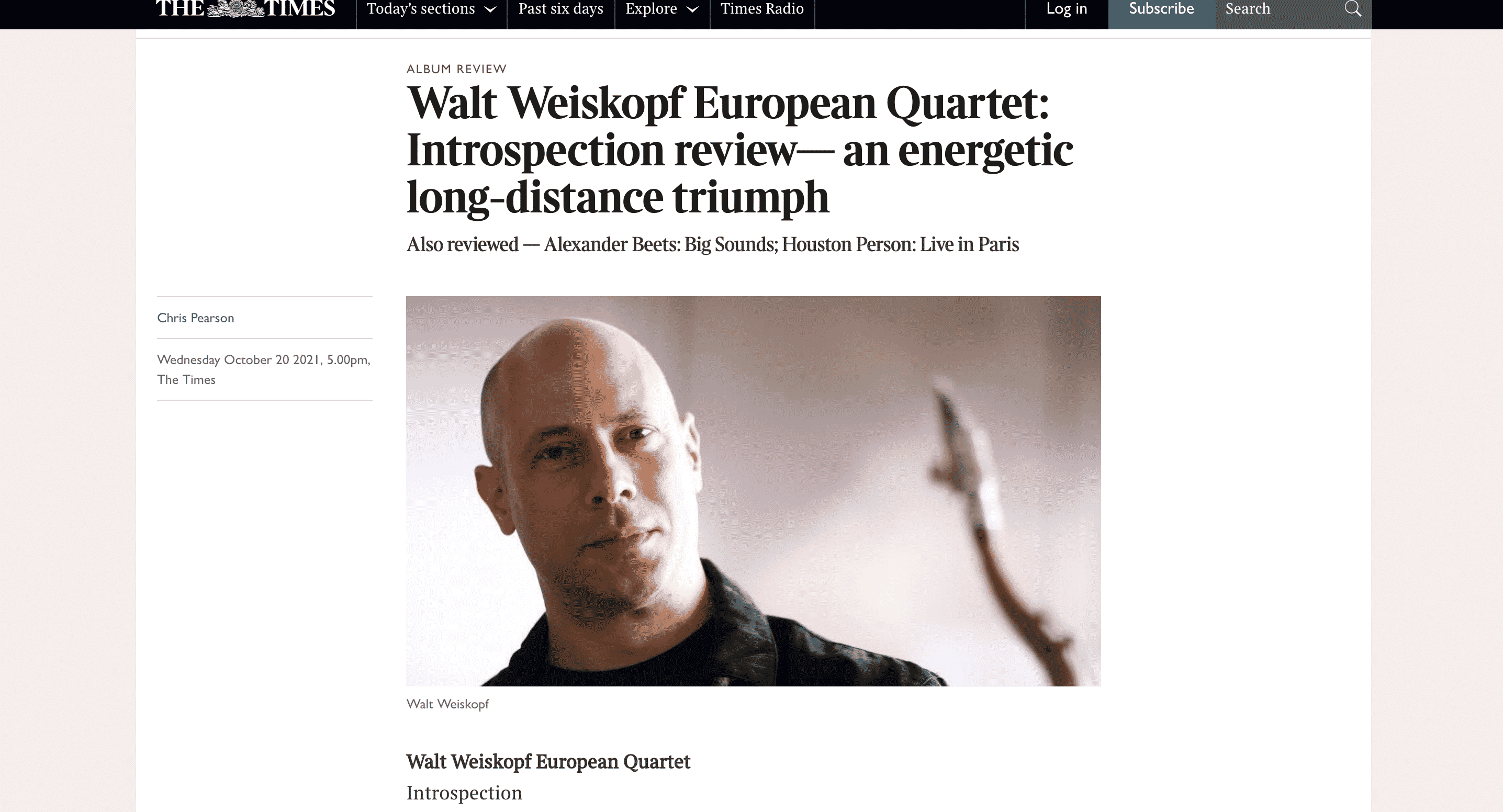 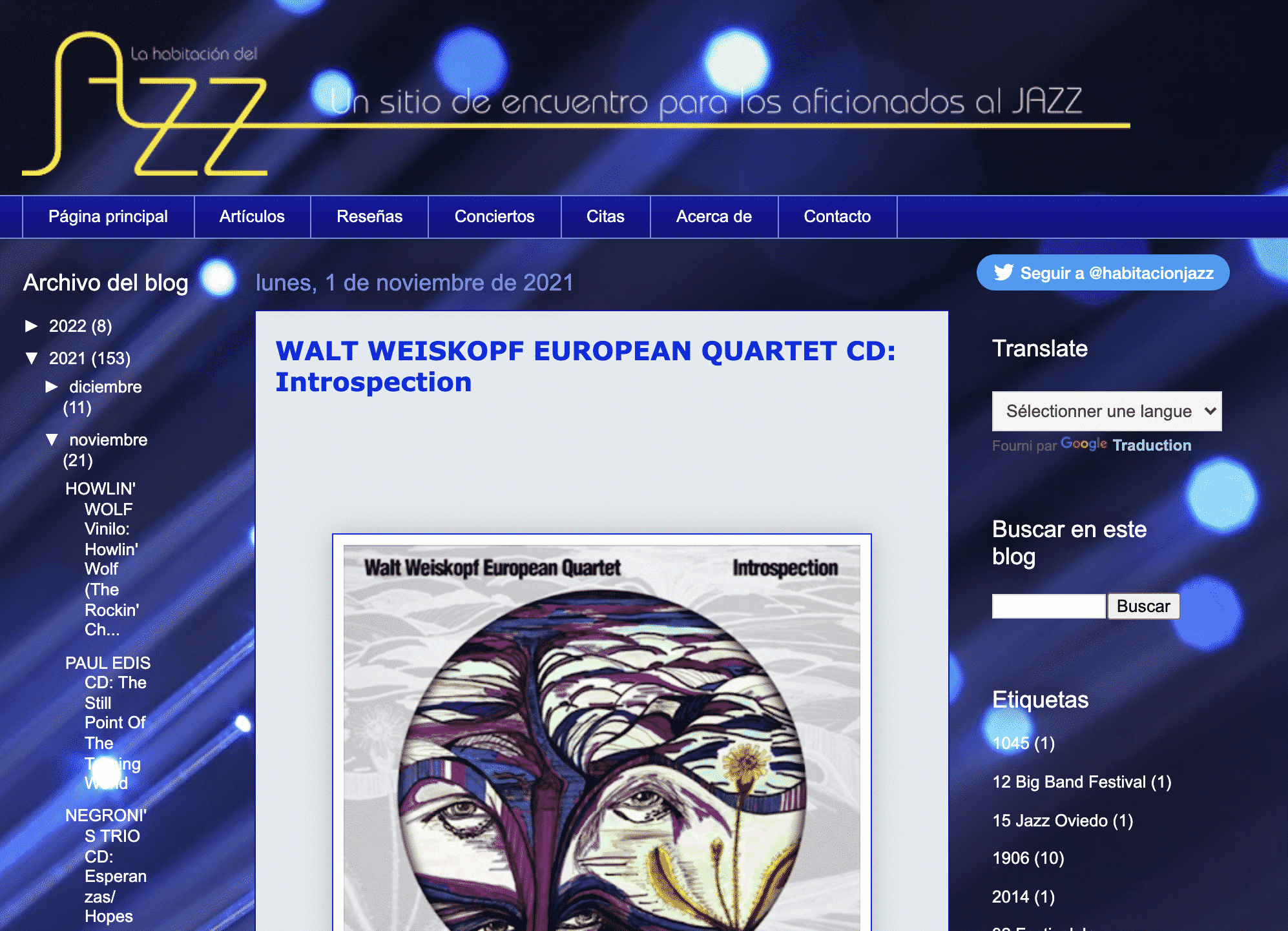 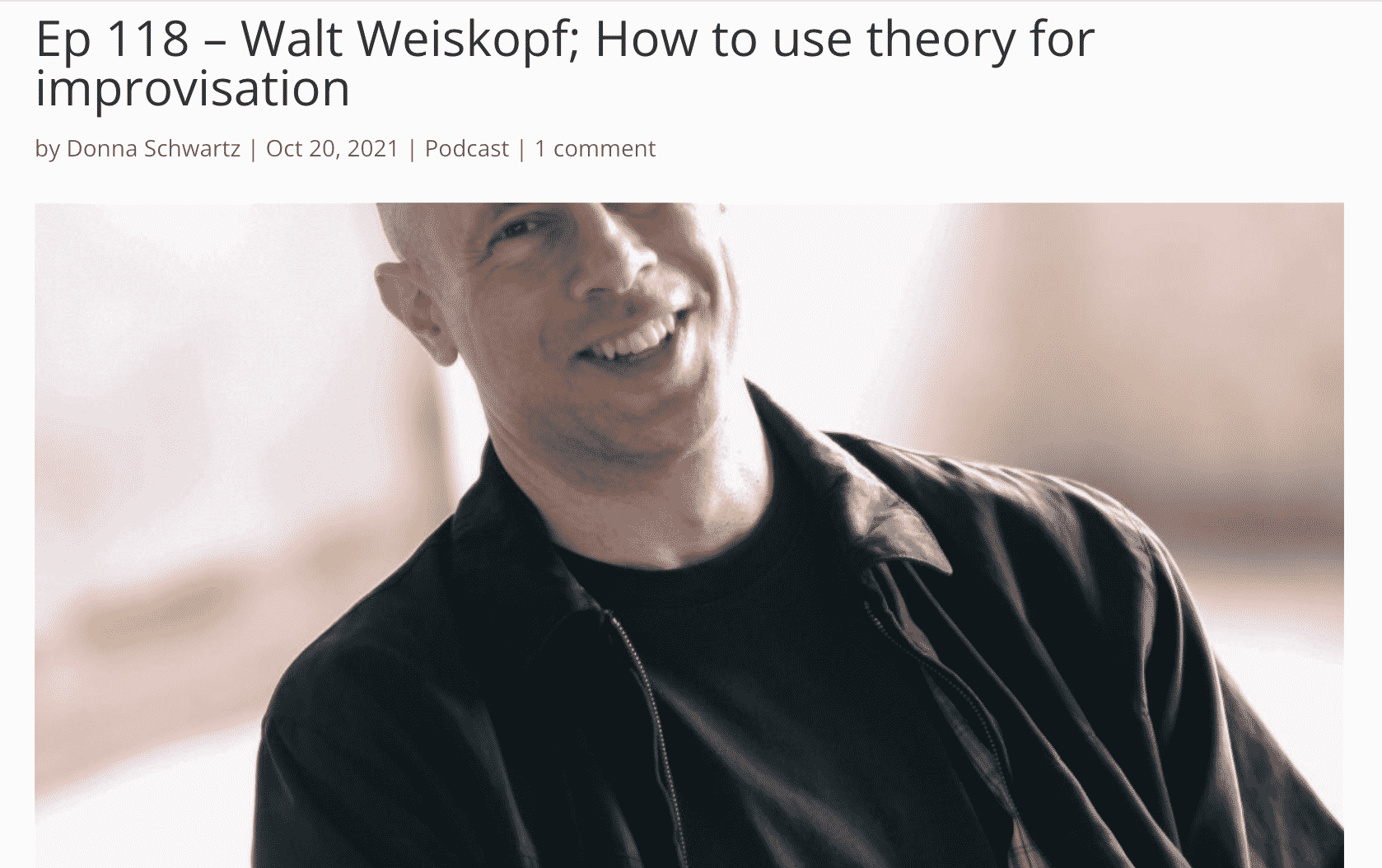 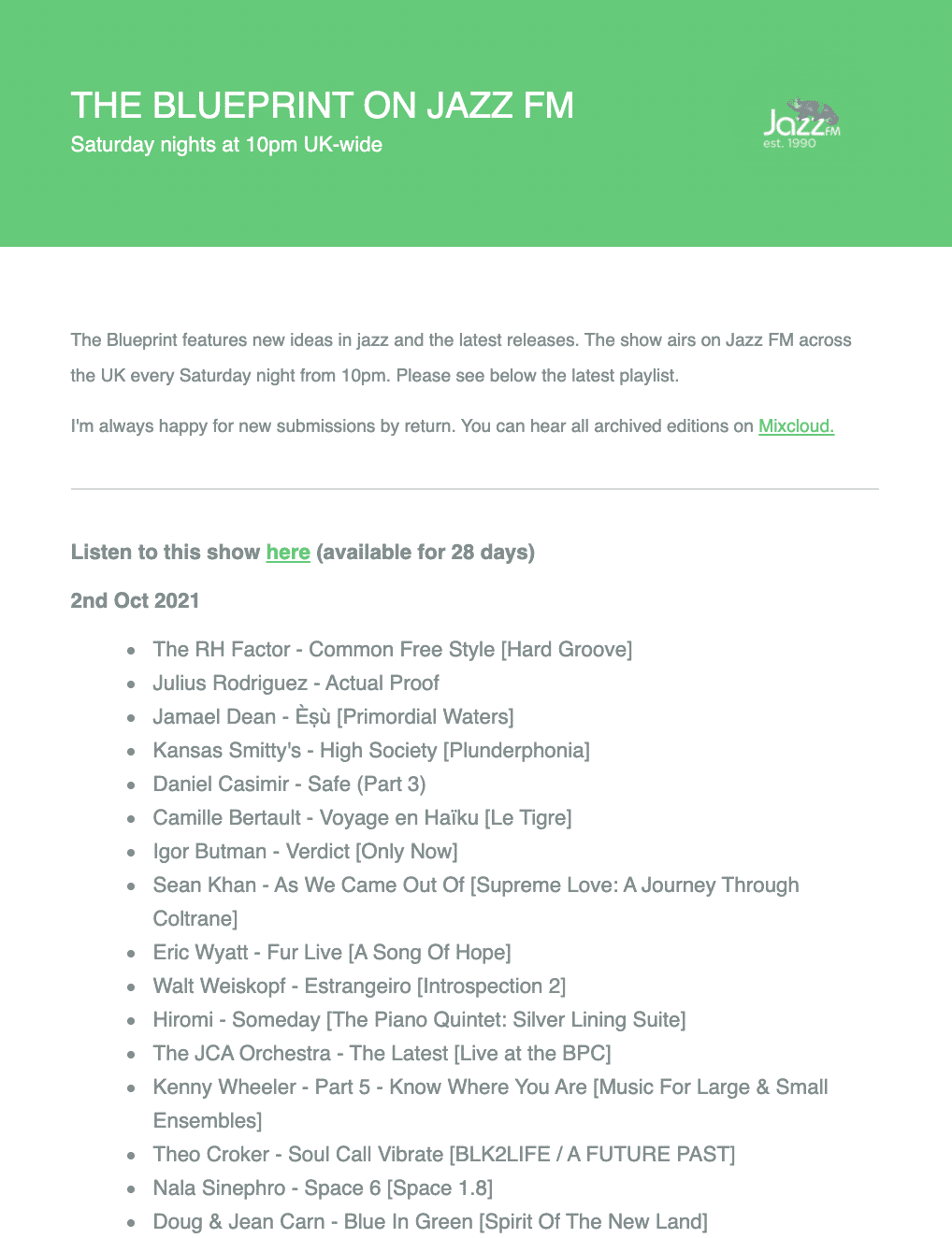 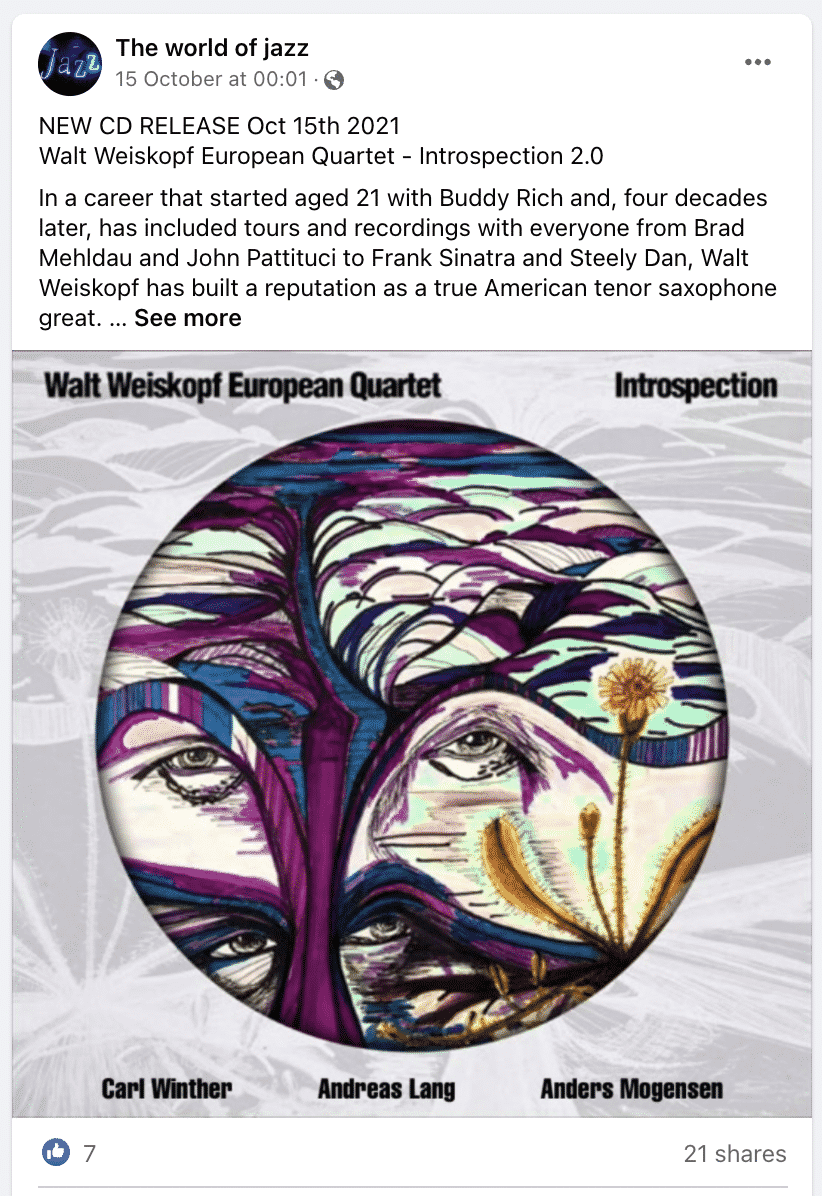 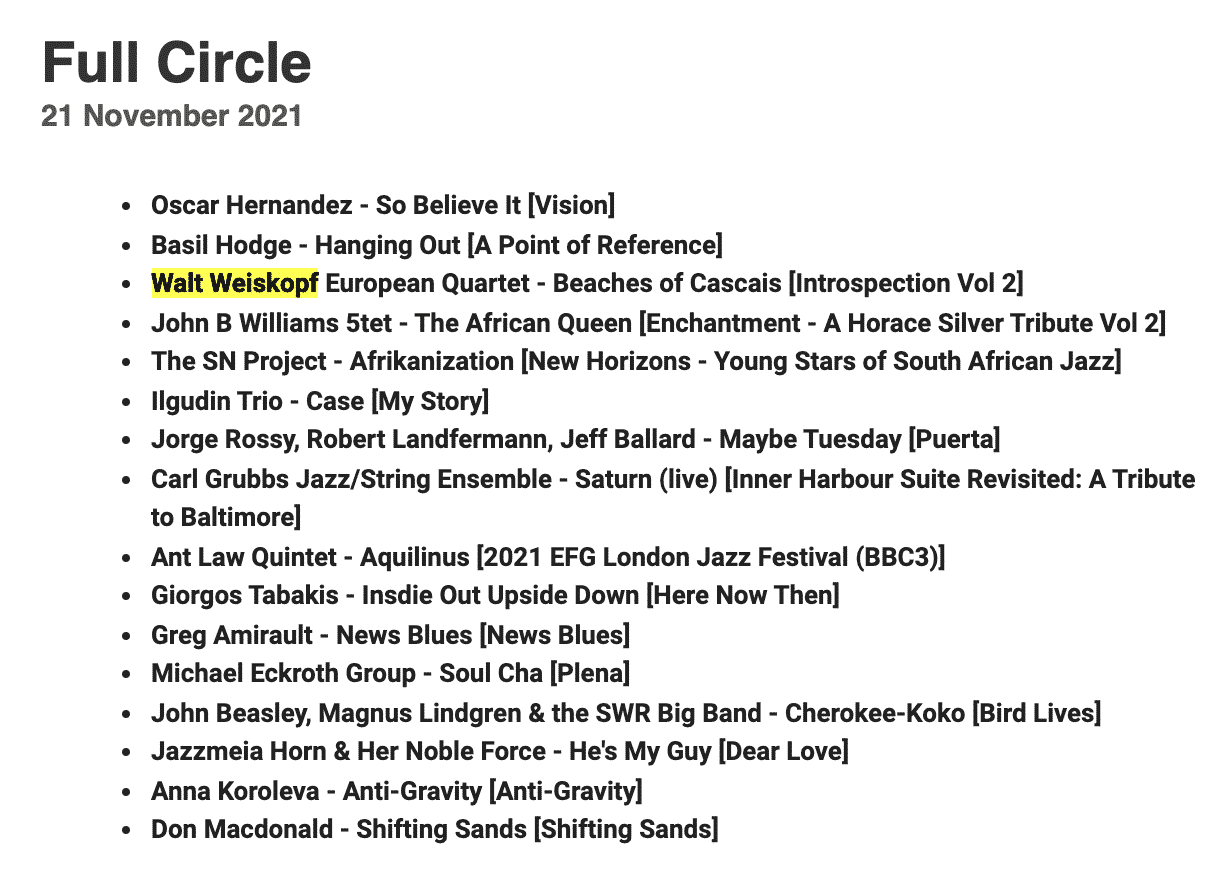 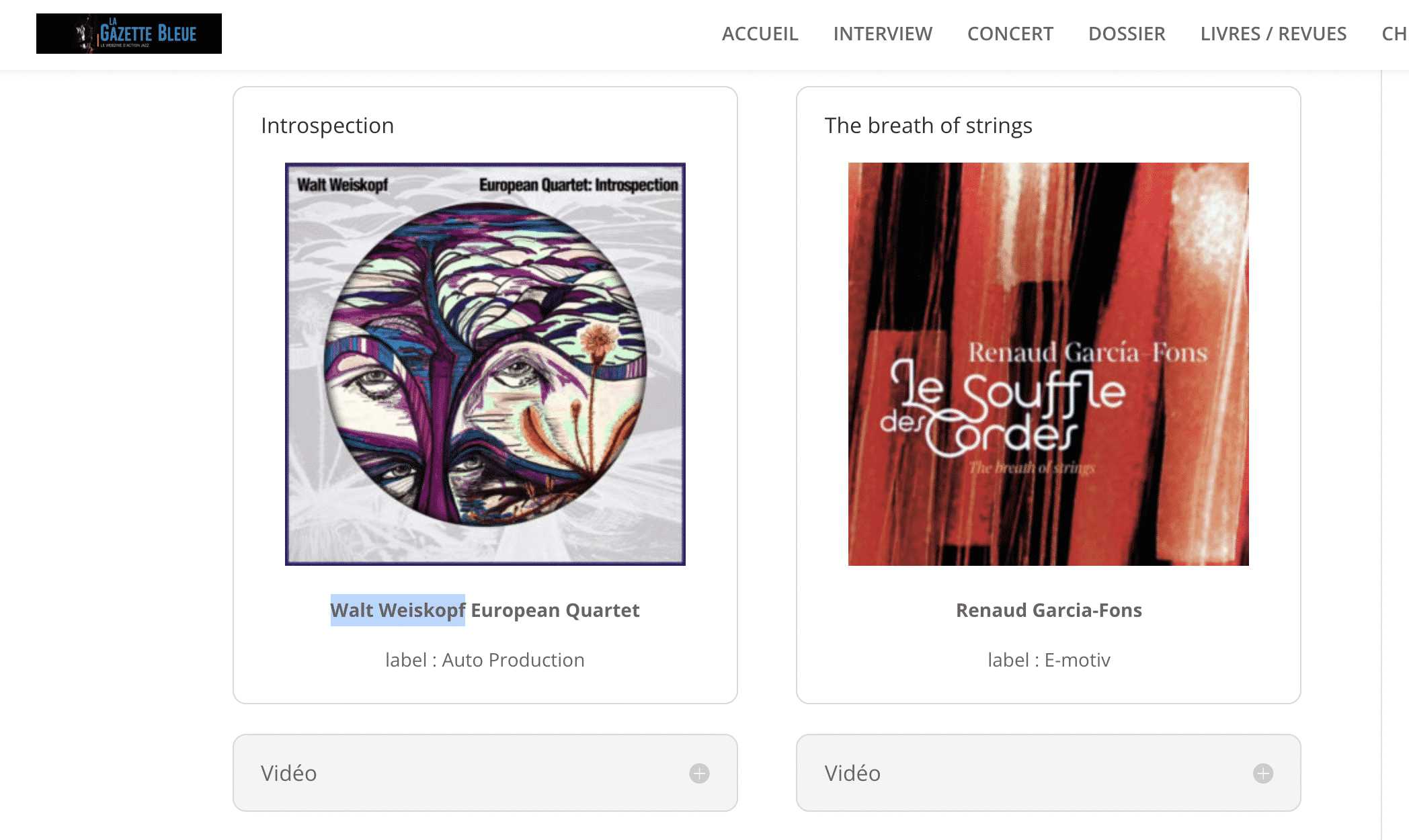 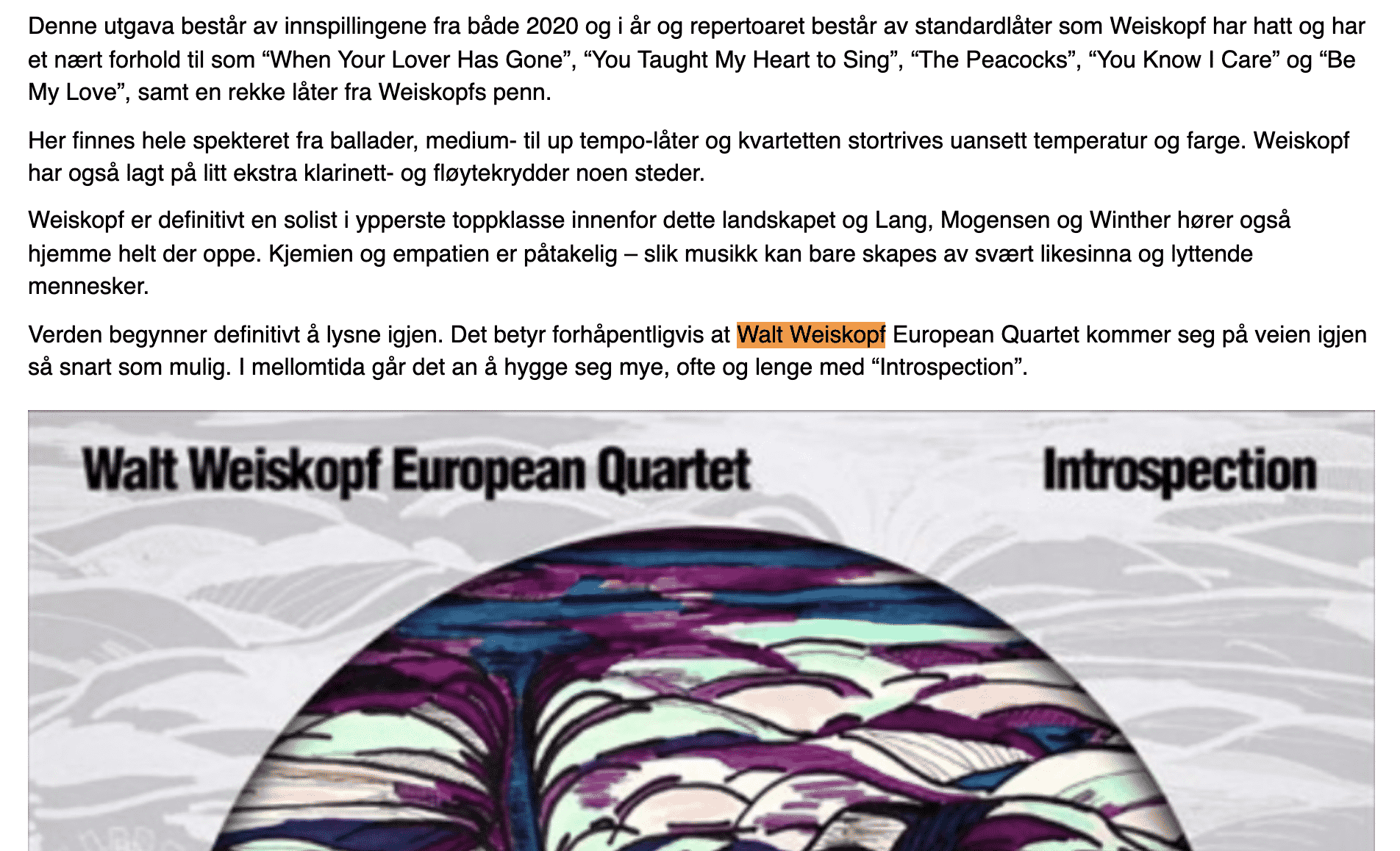 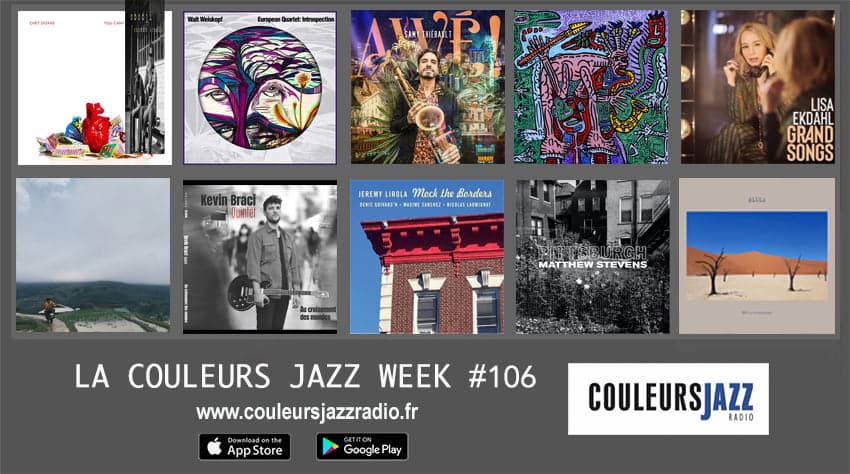