By definition, Wabjie is the name given to those herbs or mosses that spring up between paving stones, through wall cracks and in previously undiscovered gaps.

In much the same way, the trio’s music twists and turns its way along, searching for the glimpses of sunshine in which to flower and bloom.

Founded by Swiss improvisers Soraya Berent and Michel Wintsch, then completed by drummer Samuel Jakubec in 2019, their album Lull (Feb 25th, 2022) bursts at the seams with original riffs, twists, turns and organic sounds.

With experience between the three musicians ranging from avant-garde and straight-ahead jazz to soul, rock and electro, Wabjie (pronounced “Wab-gee”) presents an organism that grows from its jazz roots and takes on a life of its own.

A colourful and groovy drum beat, a piano that doesn’t fear the blues, landscapes of synthesizers flirting with prog and a moving, dancing voice blend together to take flight, regardless of etiquette and genre. 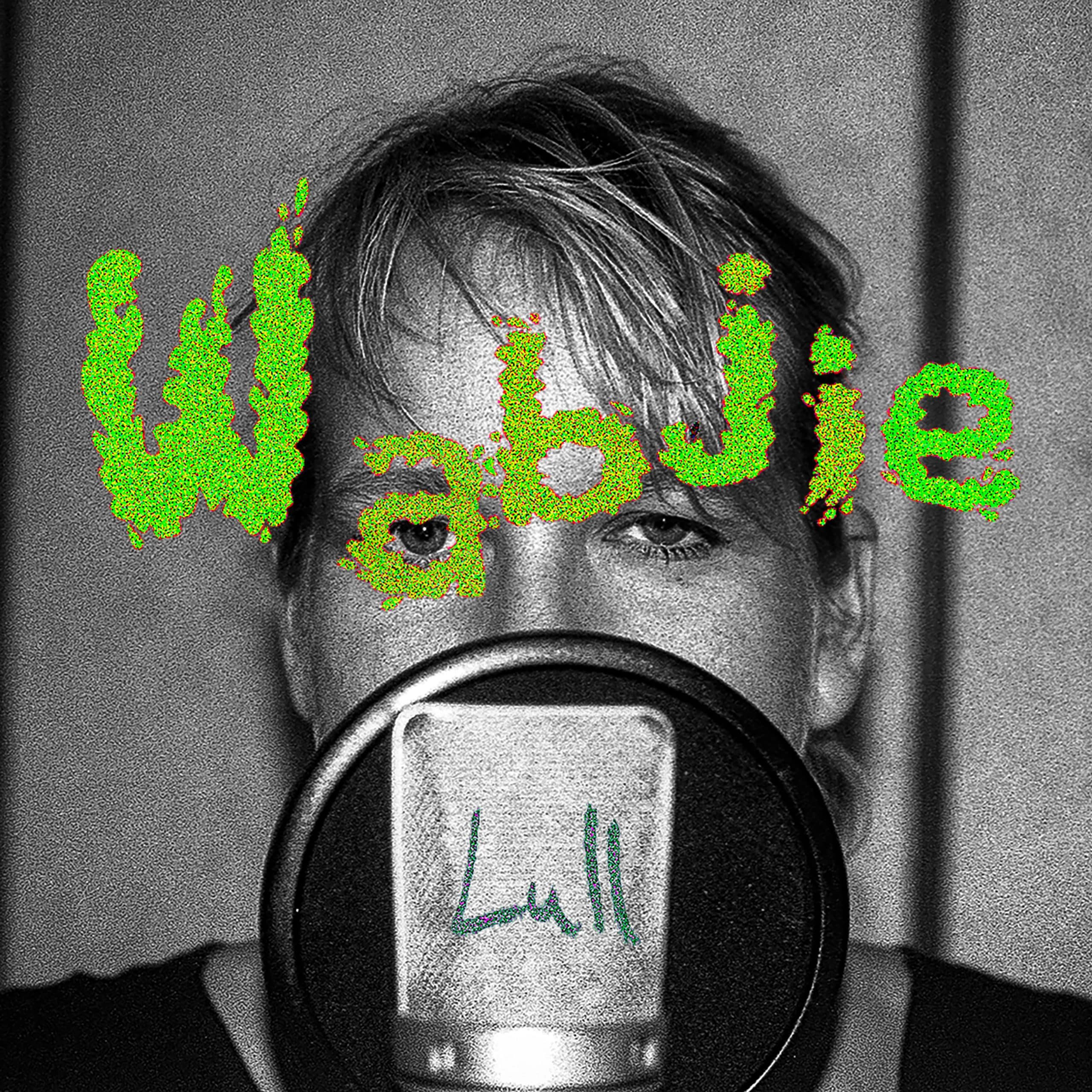 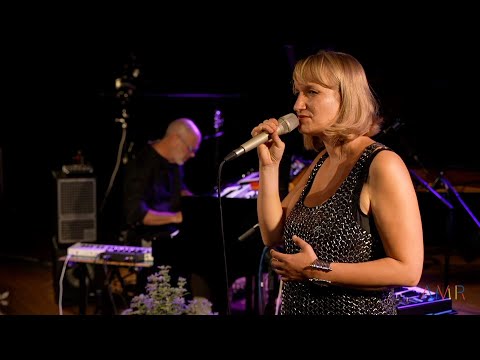 Through jazz, electronic, avant-garde and improvisation, Soraya (born 1983) creates her own vocal style from british and swiss background. She plays mostly in France and Switzerland and produced her first quartet album « Undividualism » in 2011 on Unit Records (CH), then two other albums with the band ZATAR in 2016, and 2018. She collaborates with Elvett (electro-soul) since 2016. Her vocal style is influenced by many great vocalists, short-listed here such as Bobby McFerrin, Erykah, Badu, Betty Carter, Tom Yorke and Jeanne Lee.

In 2013, she collaborates with pianist Sebastien Ammann, based in Brooklyn, to create music around Paul Auster’s poetry, Emily Brönte and other poets from the Beat Generation. Since 2017 she works with pianist Michel Wintsch on compositions and improvisations together they create the project TRAVELING NAT KING COLE and WABJIE. https://bagdrop.ch/soraya-berent/

He adopts a system of composition that leaves a major part of creativity to his fellow musicians, yet defining his own style. A modern music, unclassifiable and migratory : that speaks to our senses and imagination. Unheard of and yet familiar, that takes us relentlessly surprising.

Born in 1964 in Switzerland, Michel started to express himself through music since childhood and was never satisfied by a music school. Through time, piano playing becomes a daily pleasure, essential, and creation as a way of life.

He worked for cinema, in particular for swiss producer Alain Tanner (five movies), for radio, television and theatre. He put into music the lyrics of Marguerite Yourcenar and composed the opera « Ma Barker ». His stage performances started with the rock band « Monkey’s Touch » that toured regularly in the 80’s. He then performs in improvised music venues that he shares with international musicians such as Fred Frith, Han Bennink Martin Schütz, Michel Doneda, Ray Anderson, etc. with whom he records albums. In these territories, his most accomplished project is her trio with american composer Gerry Hemingway and swiss double-bass player Bänz Oester. www.michelwintsch.com

Samuel Jakubec was born in 1989 (Chaux-de-Fonds, CH). He started drumming in Palo-Alto (California) in 1996. Through his musical studies, he meets and learns with Leo Tardin & Dominik Burkhalter, Bobo Stenson 3io, Dave King, Jacob Garchik 3io, Gerry Hemingway, Steve Coleman, Jojo Mayer and others. He works with the band Hypocras for 10 years, as well as touring in Japan. Now he works with Band Stortregn (blackened Death Metal) and played at the largest Metal Festival in Europe in 2015, Wacken Open Air. He worked on 10 albums commercialised on various record labels and performed in Londres, Tokyo, Paris, Berlin, Bratislava, Copenhague.

Samuel feeds his rich stylistic palette, drawing from influences such as Bill Stewart, Tony Williams, Jeff Ballard, Merlin Sutter, Daniel Erlandsson or Kai Hahto. He manages to be a delicate « Timing Guardian » but also a close listener to the group’s musicality. A rare sensitivity to words and their power. 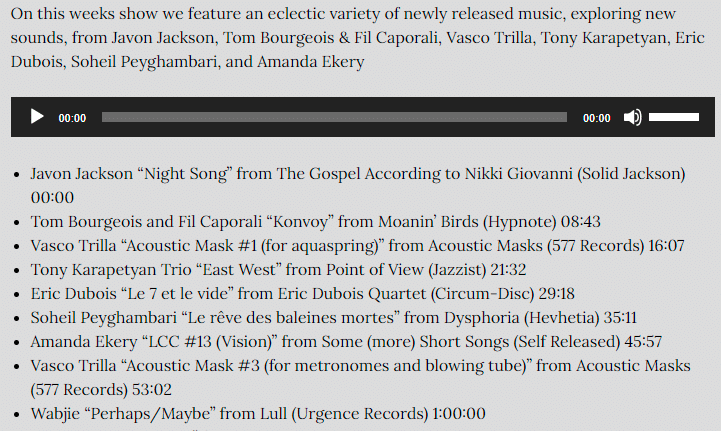 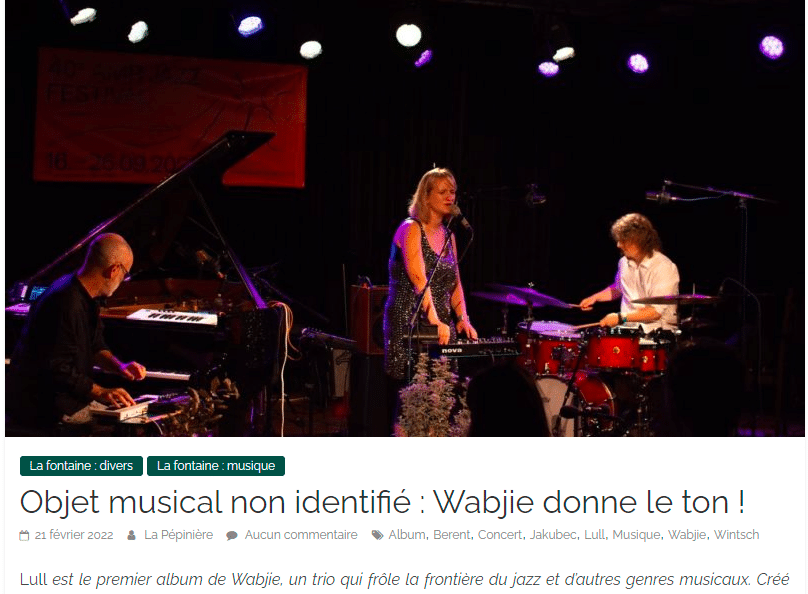 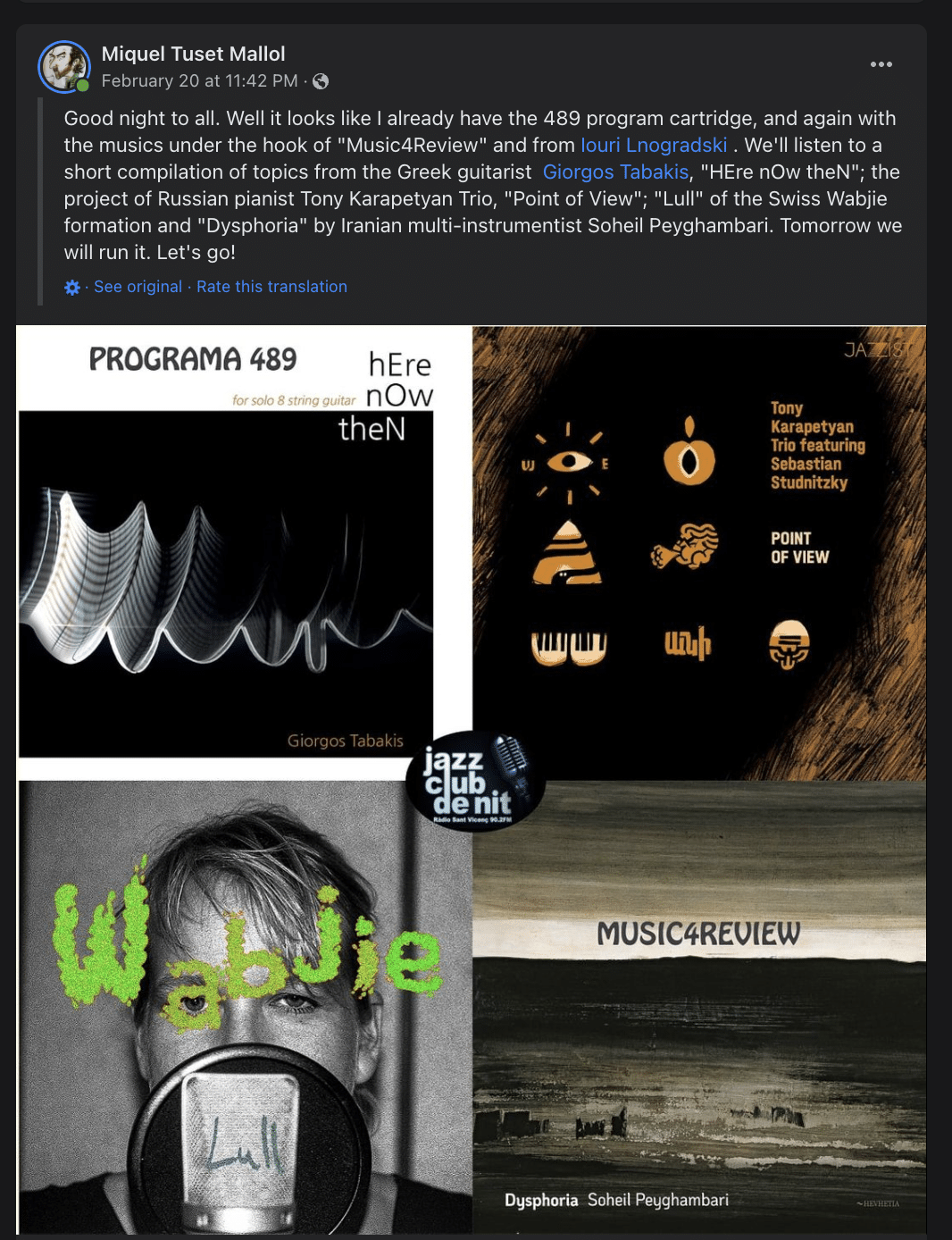 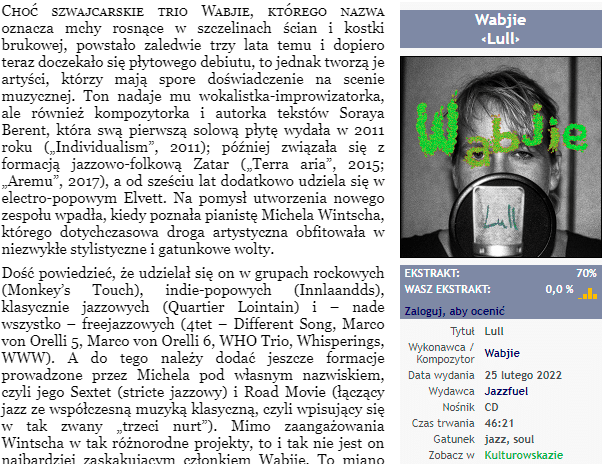 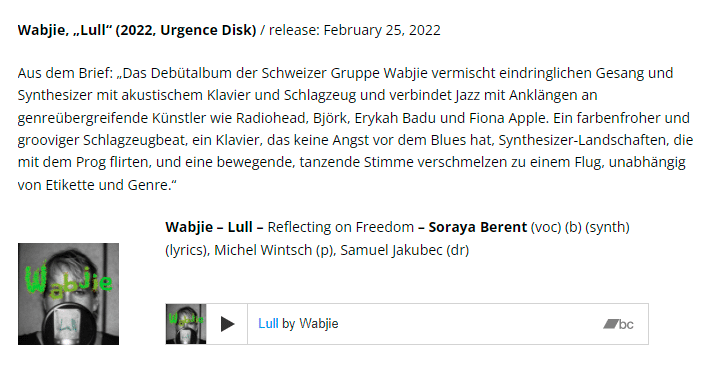 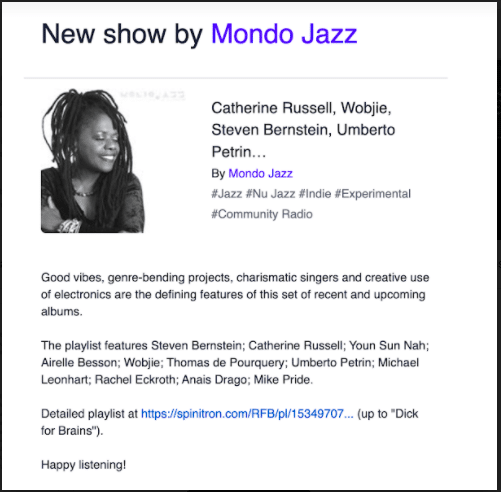 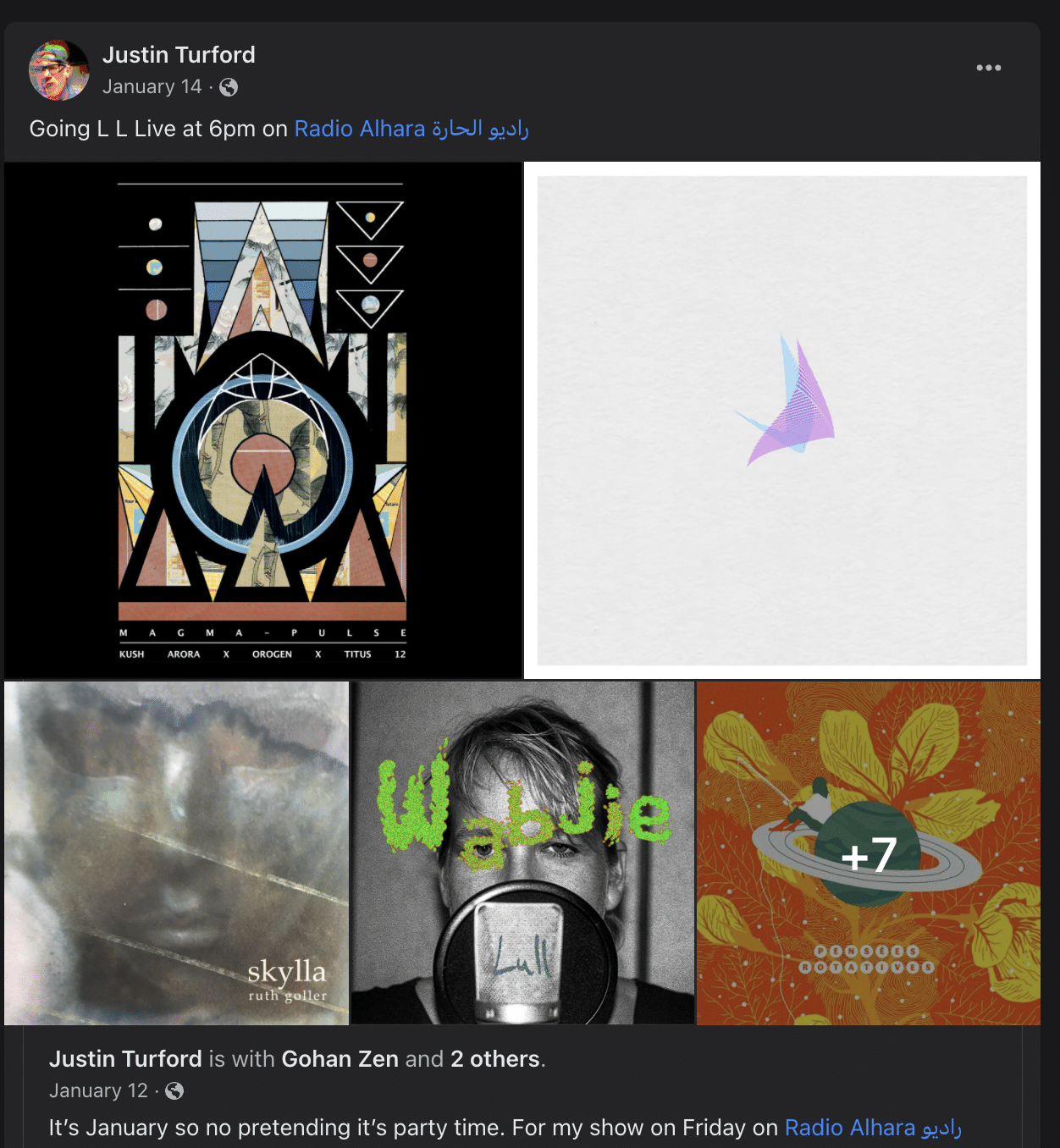 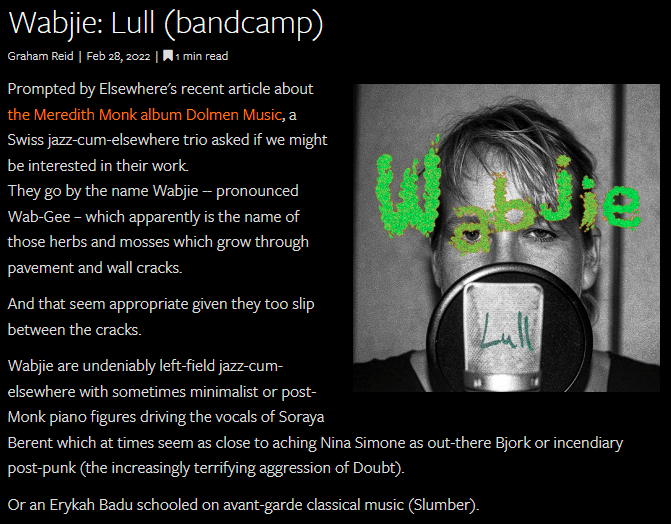 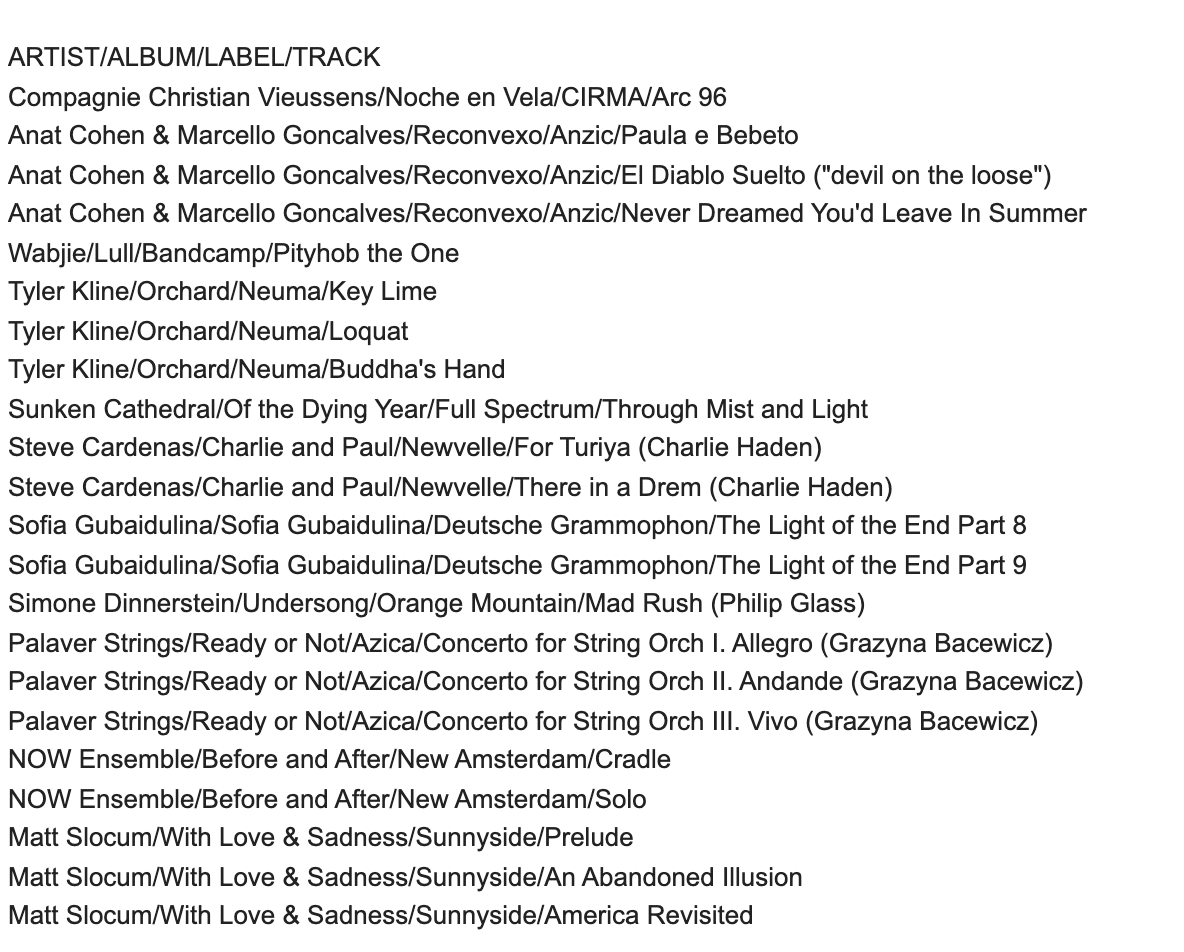