A declaration of love to the music that shaped him as a guitarist, as well as a tribute to his father who handed down a burning passion for jazz, Kristoffer Vejslev presents Parallels on May 6th.

Mixing the tradition of straight ahead-jazz with the innovation of the contemporary scenes in Copenhagen and New York, Vejslev’s Exploration Band brings together a quartet of Danish players in Andreas Toftemark (sax), Andreas Fryland (drums) and Mathias Højgaard Jensen (bass).

In bringing together everything from bebop and hard bop to Scandinavian music, the musicians combine elegant restraint with flashes of playful energy and glee. Driven by melody and song, the music moves between the subdued and the impassioned, the past and the present.

Whilst many albums are marked as ‘inspired by’ certain influences, Vejslev’s hommage goes much deeper; half the compositions on Parallels are Kristoffer’s originals, while the other half were composed by his guitar-playing father who guided his son in his musically formative years.

The sonic mix of Copenhagen and New York is perhaps unsurprising given Vejslev’s education under guitar greats such as Peter Bernstein (USA) and Jakob Bro (DK), as well as saxophonist Toftemark’s well-documented time on the NYC scene.

Together, they’ve established a level of comfort and familiarity that belies the youth of the group and allows a solid platform for a debut that should appeal to jazz traditionalists and contemporary fans alike. 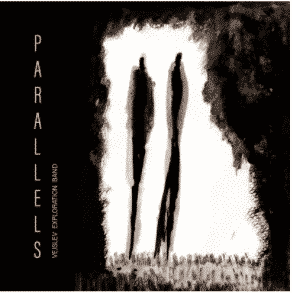 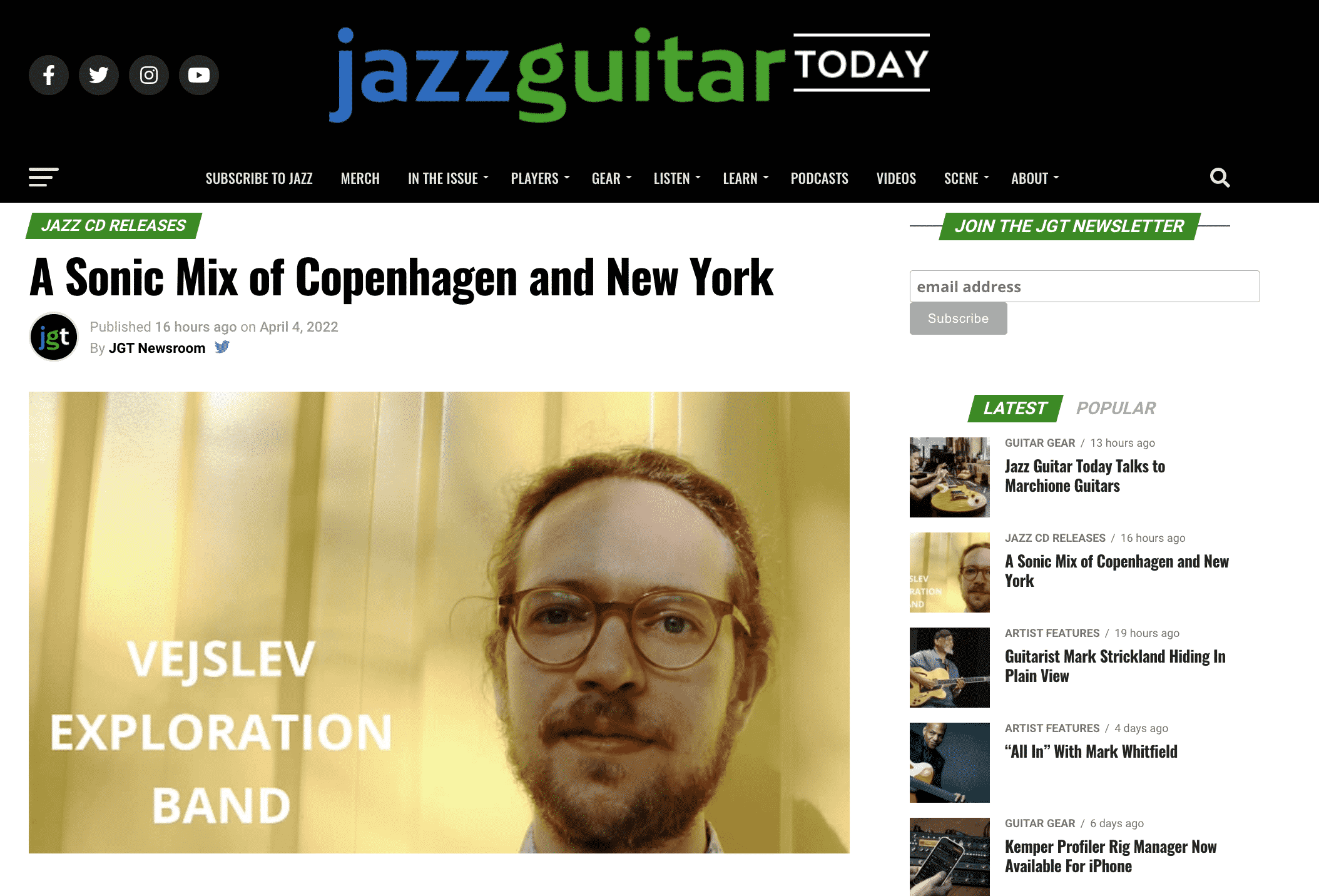 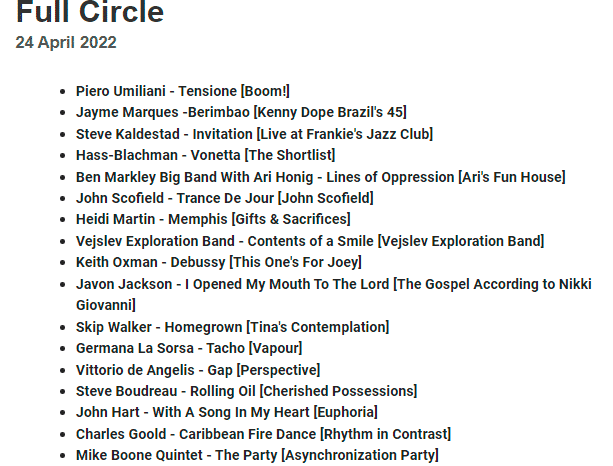 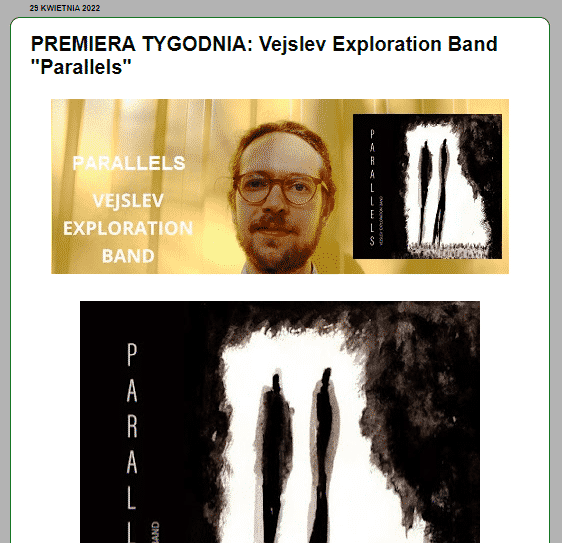 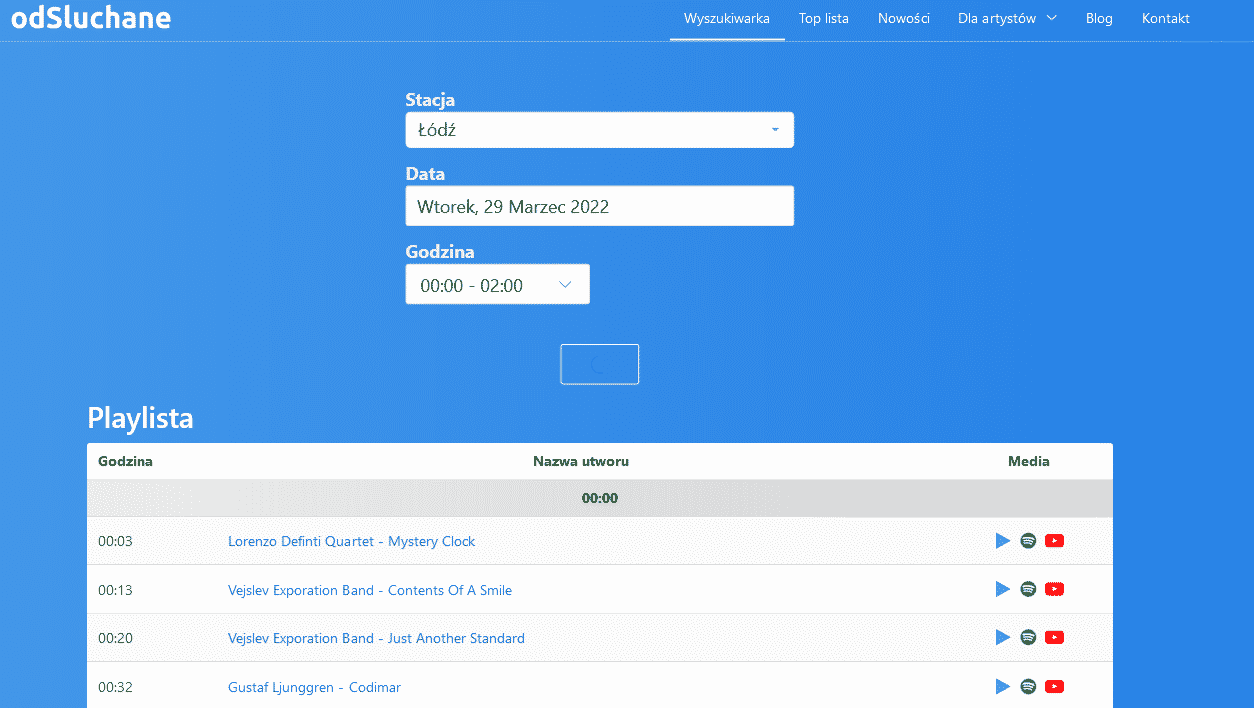 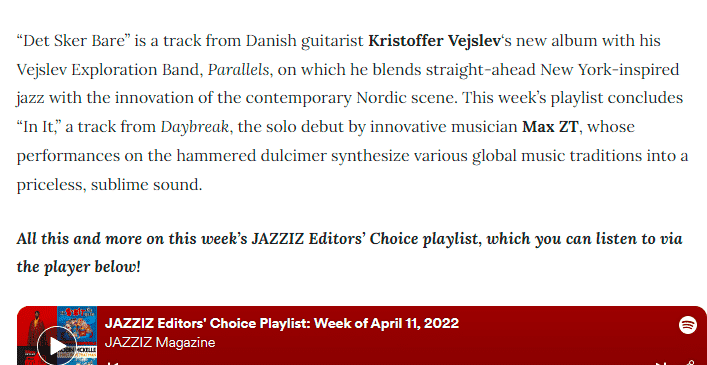 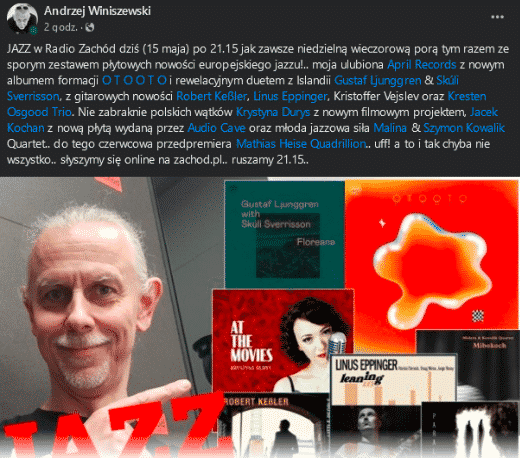