Already nominated as “most innovative concert experience of the year” in their homeland of Denmark, hotly-tipped Neo-soul group ‘Tigeroak’ present their debut album ‘Living and Living’ (Feb 24th on April Records).

Denmark’s vibrant scene is among Europe’s finest in its diverse and forward-thinking nature, as displayed in full force by the young group..

Led by the duo of Laurits Steen Møberg, an electronic musician, producer, and guitarist, and Anna Prinds, a vocalist and lyrical composer, the music is inspired by underground jazz, hip-hop and neo-soul.

Combined with their Nordic roots, the music is crafted with a nuanced palette of sounds and bridges the gap between accessible songs and an experimental jazz spirit.

Tigeroak was selected for Jazz Denmark’s National Jazz Competition and performed twice on the popular national television show DR’s: “Sammen – hver for sig”. Along with their Danish Music Award nomination for “most innovative concert experience of the year” their debut looks to bring their immersive live show to a wider, international audience. 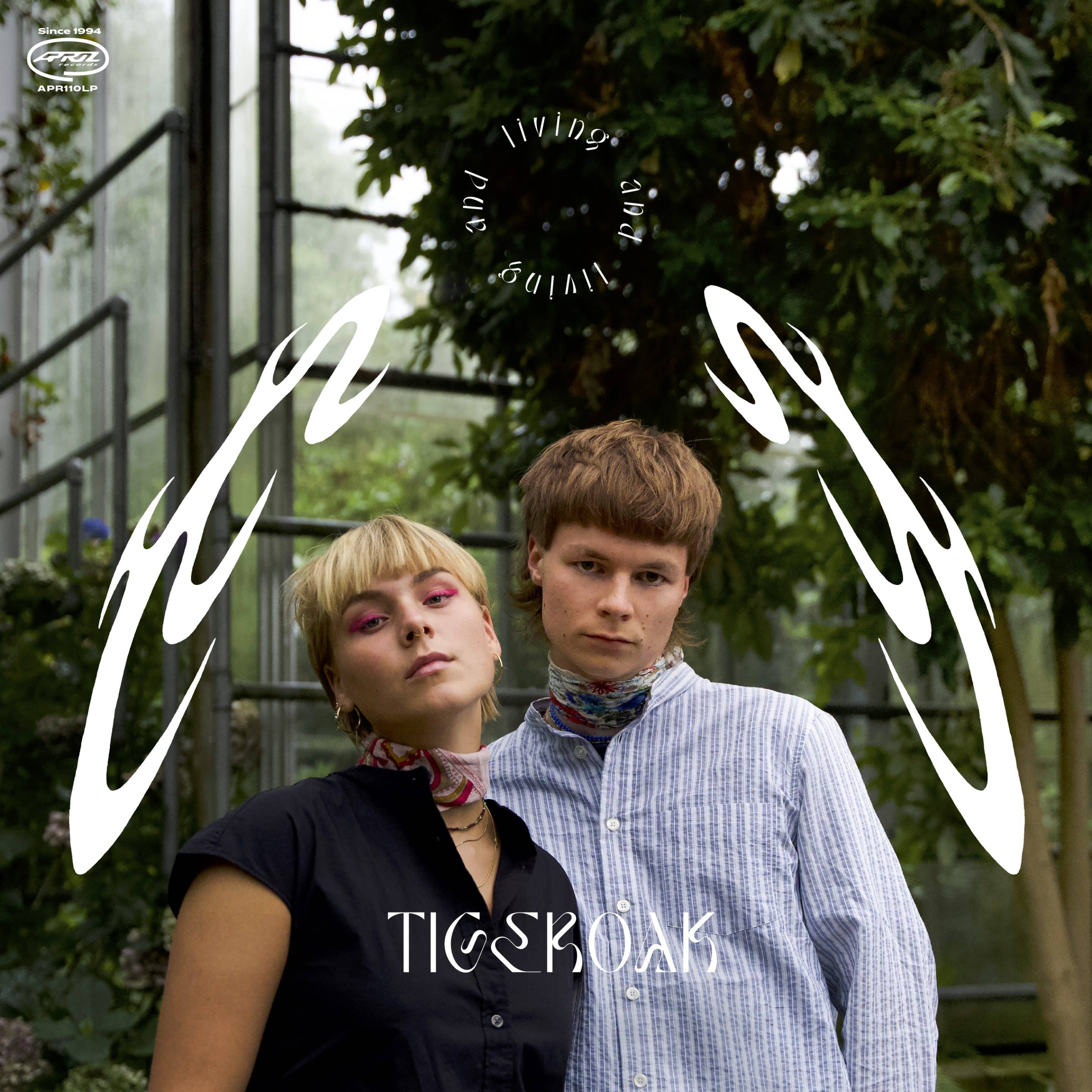