Bringing together musicians from all corners of the buzzing Danish jazz and rap scenes, Supreme Court present their debut full-length release “The Supreme Vibe” this October 21st on April Records.

Since its heyday in the mid 20th Century, Jazz has been a melting pot that borrows from almost every musical and cultural idiom it comes into contact with.

Keeping this tradition alive, the Copenhagen-based collective celebrates the city’s musical diversity, bringing together jazz with hip-hop, rap, and soul.

This may well be Supreme Court’s debut release, but the individual musicians are no strangers to the recording studio. Built on the foundation of four leaders of the country’s new generation of jazz players, the rock-solid rhythm section brings together a whole host of guests.

Putting a spotlight on rap and hip-hop are the Agami Brothers. Kuku, Joseph and Al Agami are well-established members of Denmark’s underground scene, with over 30 years of experience performing, recording and releasing their explorations of poetry, love, indignation and anger.

Guest vocalists E. Brown, Bette and Patrick Dorgan throw the record into the soundworlds of classic soul and pop with their lyrical melodic toplines, including one – Hjem- in Bette’s native Danish.

And, finally, expanding the textural breadth of the record are some of the regions most in demand young horn players, whose rich harmonies and playful improvisations provide moments of uplifting instrumental energy.

A natural continuation of the Danish hip-hop/jazz/soul movement of the 1960’s this is forward-thinking music for the 21st Century. 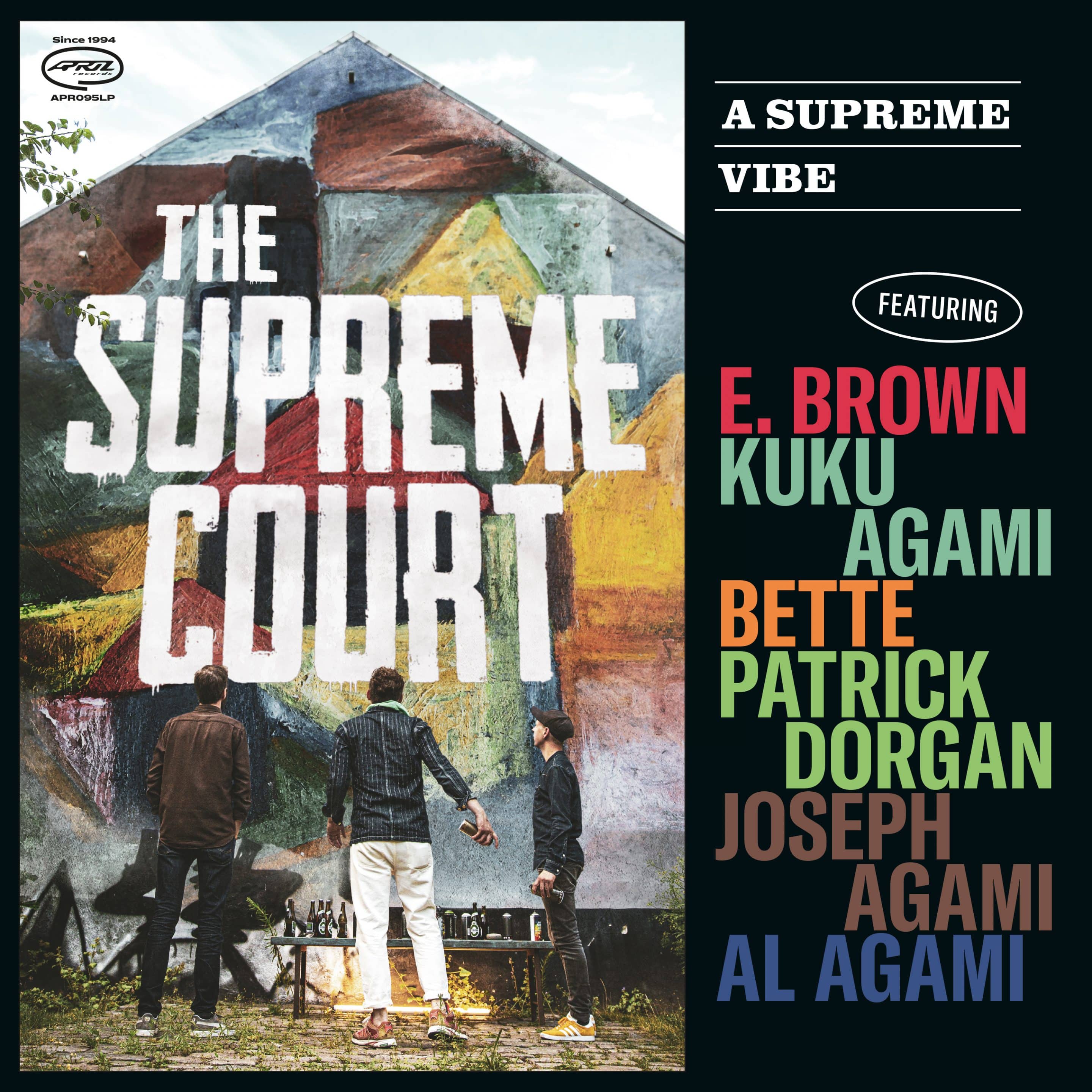