Inspired by decades of travelling the world as bandmates and friends, Paulo Morello, Mulo Francel and Sven Faller present Living Is Easy, Mostly (March 18th), an album of original songs drenched in the sounds of everywhere from South America to 20th Century Europe.

And whilst the three musicians display a level of skill and technique developed over many years on their respective instruments, it’s the feeling of comfort and the lust for life which emanates from their interplay and lives on long after the music stops.

Each a composer in their own right, the collaboration brings together their combined experiences as travelling musicians; modern, south-american influenced harmony, foxtrot grooves from the early 20th Century, German gypsy-jazz, and old school American blues are integrated effortlessly into the trio’s repertoire.

The years of accompanying one another in travel and in music are more apparent with every beat. Guitarist Paulo Morello (“as if George Benson had moved to Rio de Janeiro!”) and Echo award-winning saxophonist Mulu Francel have long toured together with German super-group Quadro Nuevo, whilst bassist Sven Faller Morello joined forces alongside Belgian great Philip Catherine.

The joy their ‘work’ brings them is emphasised by the music’s playful and sometimes humorous nature; perhaps best exhibited by the piece “One More Gin For Elizabeth”, which talks of the goal to buy Queen Elizabeth a drink at the bar!

With a combined touring history which takes in most of the world and includes credits from Larry Coryell and Pat Martino to Airto Moriera and Billy Cobham, it’s perhaps this comment from the three musicians which best sums up the recording:

“Whenever we get together we have a blast!” 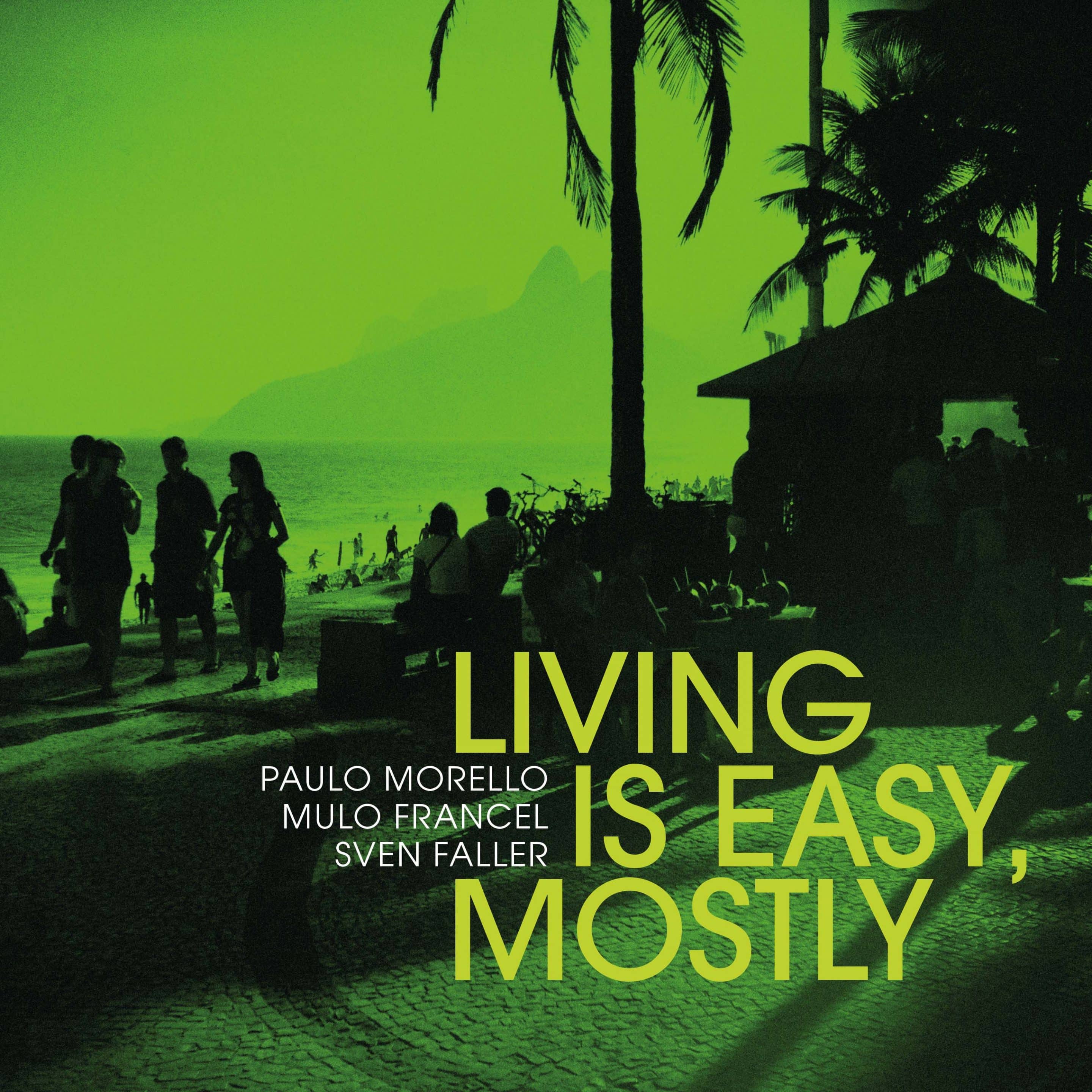 Just The Two Of Us Again
Smalltown Girls
One For Nieb
Entre As Ondas
Living Is Easy, Mostly
One More Gin For Elizabeth
Letter From The Heartland
Chateau Plagne
Tender Melody
Oh Spring!
Waiting
Anna
SAD Blues
With The Poet In Italia 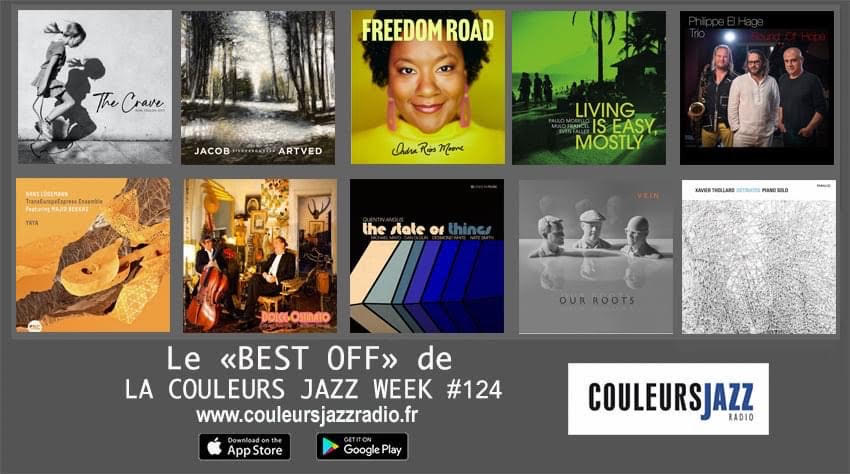 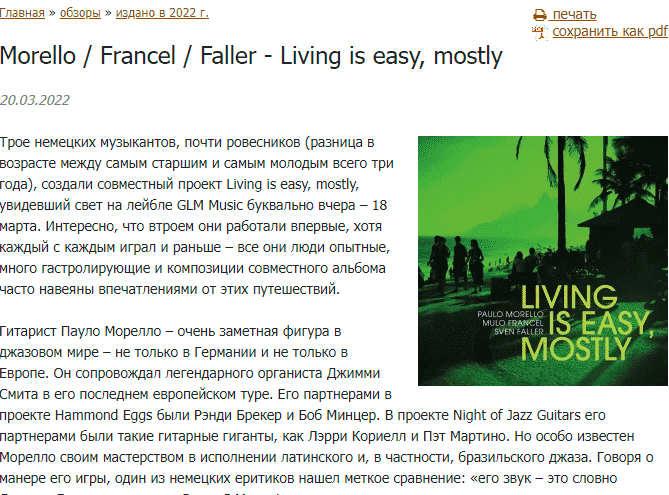 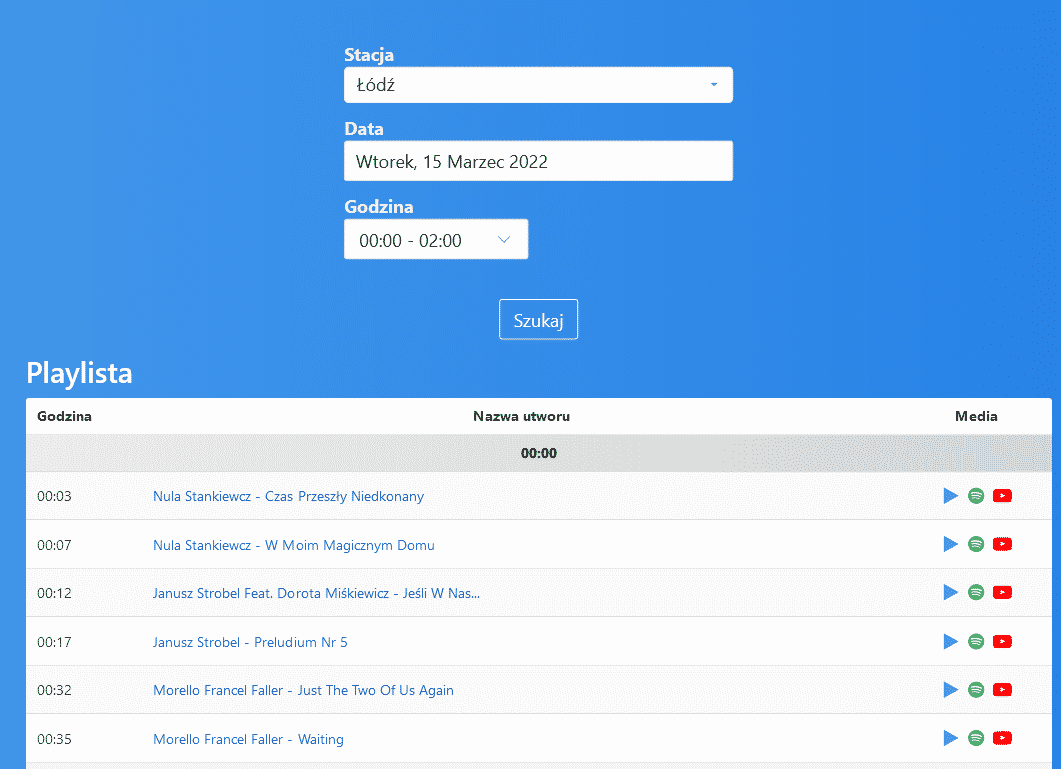 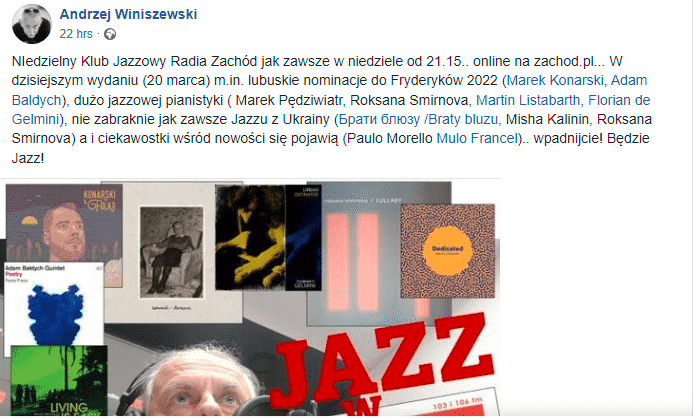 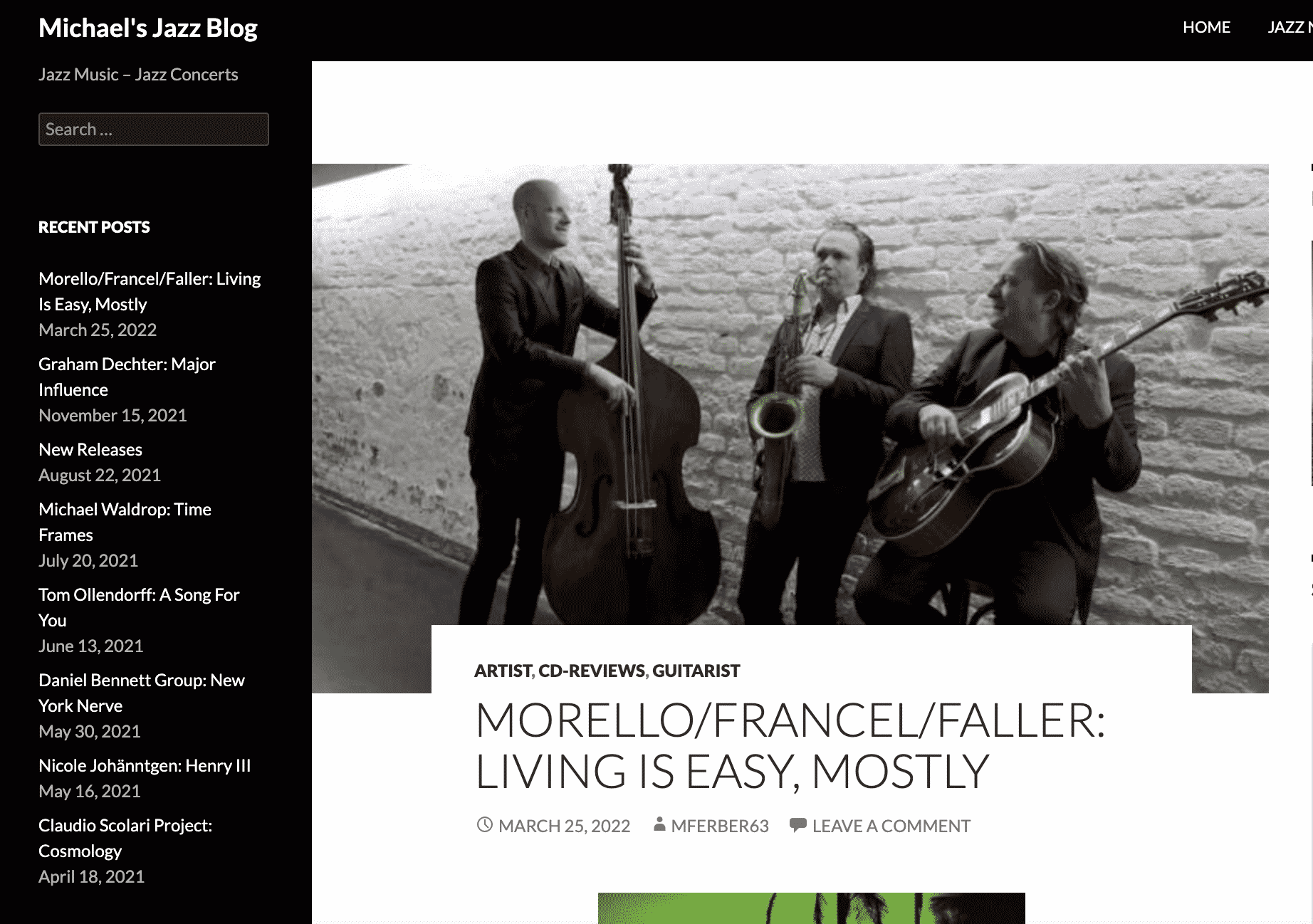 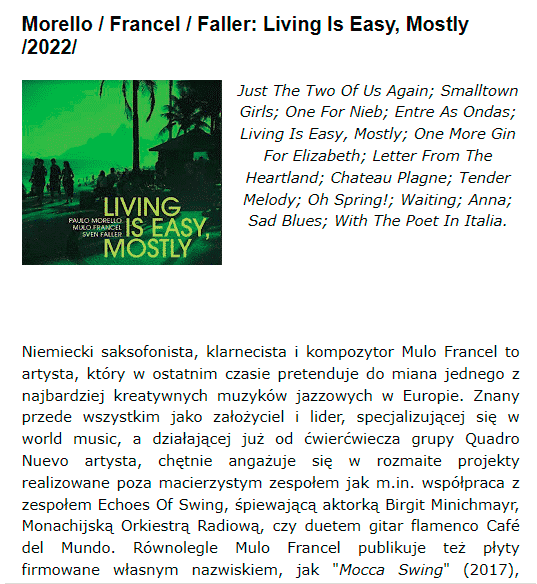 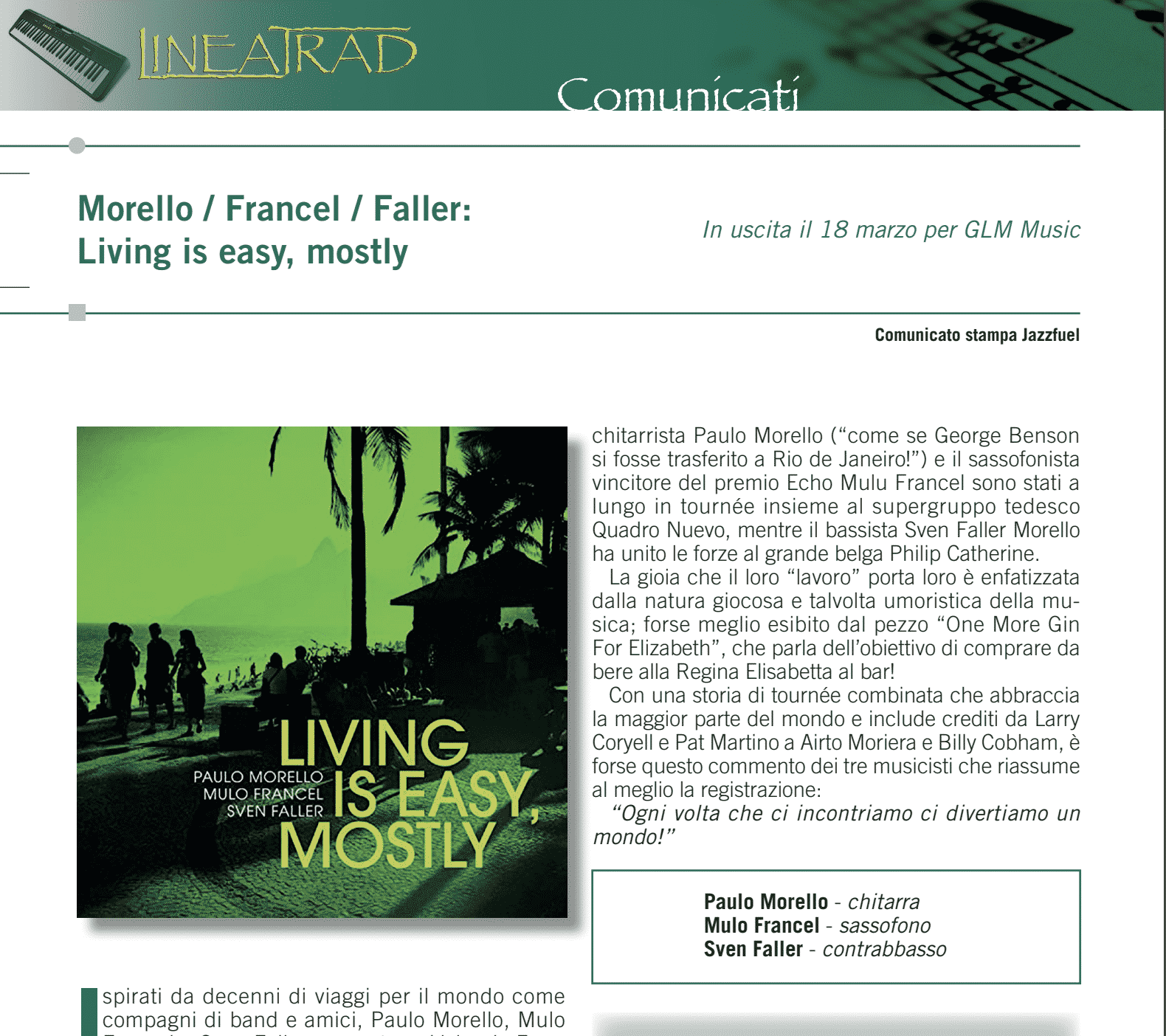 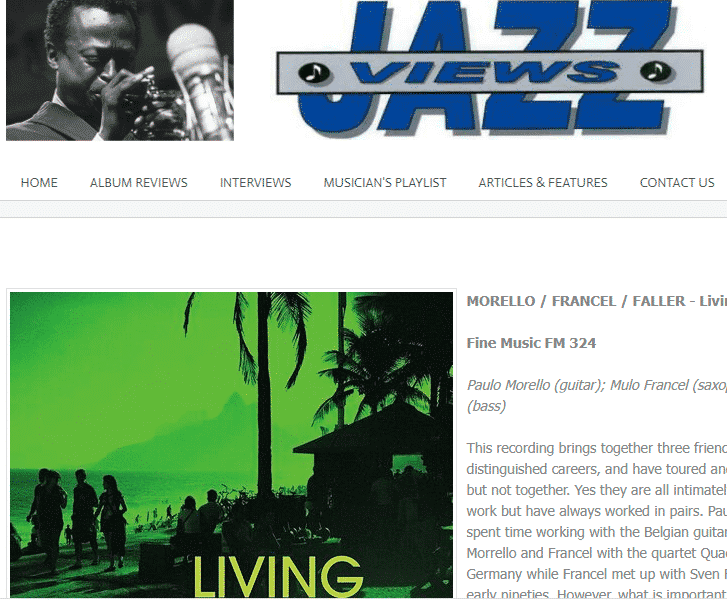 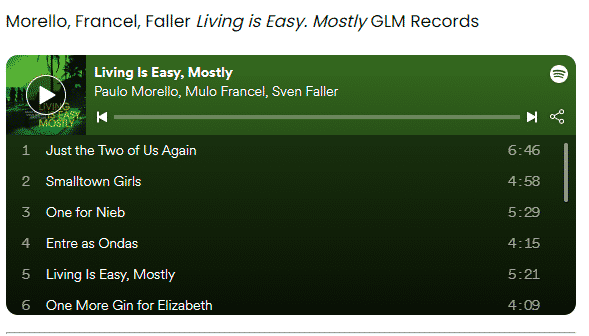 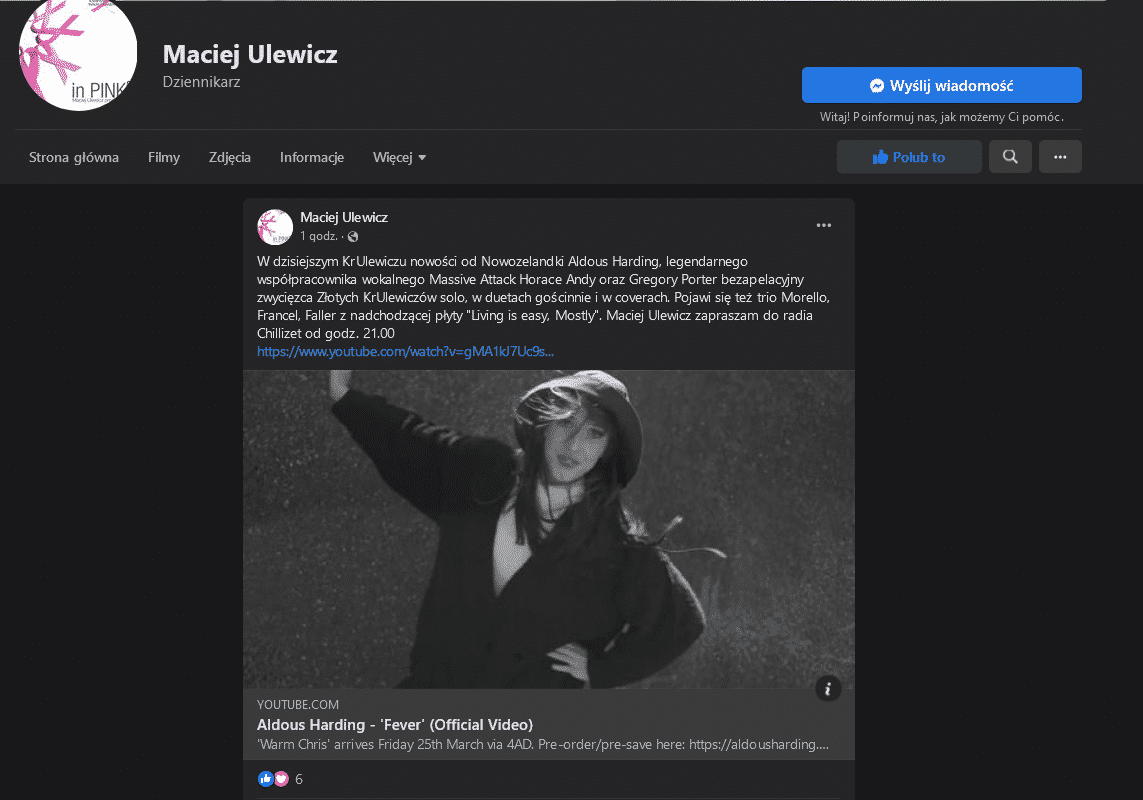 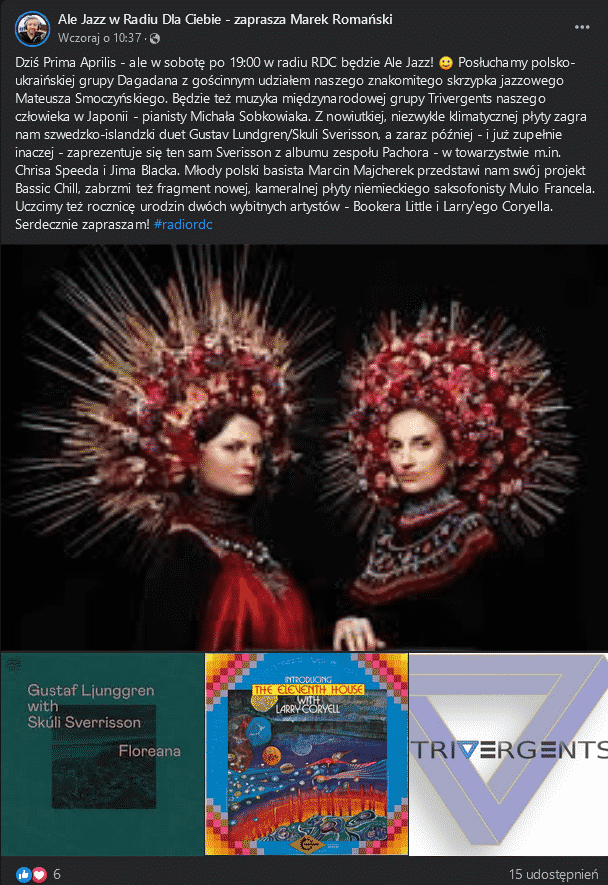